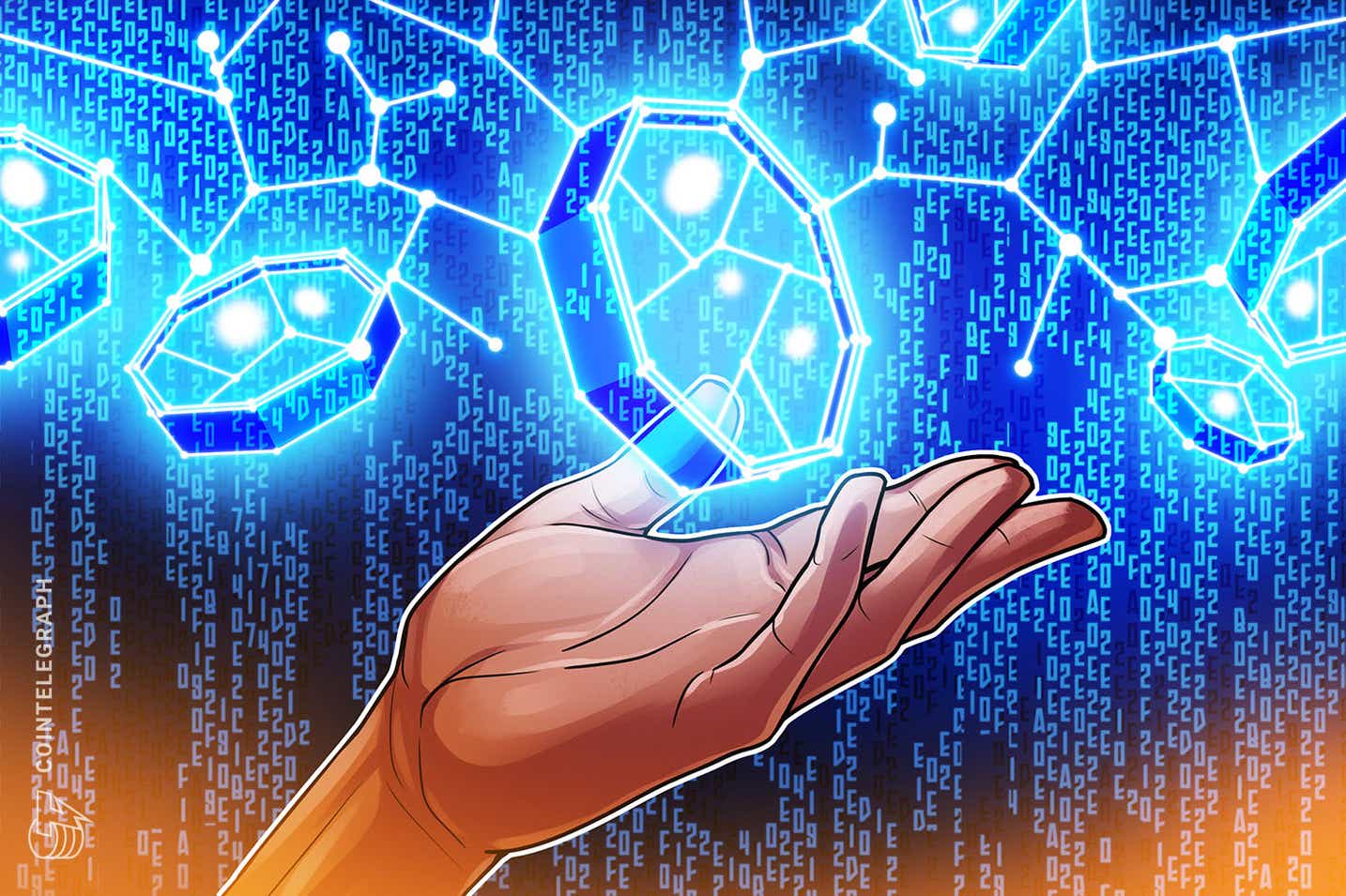 The crypto market has continued to suffer in wake of the holidays. Top assets like bitcoin and ethereum have both lost significant portions of their value, as well as the broader market succumbing to this trend. This has been marked by major sell-offs across digital assets leading to even more downtrends. Following this, weekly outflows from digital assets have touched new record highs the sell-offs continue.

The year 2021 was mostly dominated by high inflow numbers for the crypto industry. Bitcoin hit a new record number for inflows, as did the inflows for digital assets as a whole. However, going into 2022, this has done a complete 180 as outflows are becoming the order of the day. Not even two weeks into the new year, outflow volumes for digital assets have already hit a record high.

The CoinShares digital asset fund flows weekly report was published on Monday and showed gloomy numbers for the crypto market. In total, there was $207 million worth of outflows recorded in the past week from investors, indicating that institutional investors remain very bearish on the market. It marks the fourth week of outflows from the market which have now totaled $465 million.

Market outflows follow the sell-off trend that began at the beginning of December 2021 and has spilled over into the new year. Investors remain wary, with many pulling out money from the market for fear of further downtrend.

Bitcoin recorded the largest outflows for the week compared to other individual assets and products. The digital asset led the crypto market outflows with a total of $107 million leaving the market. The CoinShares report attributes this to the FOMC minutes that revealed the US Fed’s concerns about inflation rates, which has triggered fear in investors that the Fed may raise interest rates.

Ethereum also recorded outflows for the same week. The altcoin had been suffering outflows towards the end of the year, and the outflows for last week brought it to a five-week streak of outflows that brought its total to $200 million.

All across the board, crypto and digital asset-related products suffered as even blockchain equities investment products saw outflows. In total, these products saw $10 million leave the space.

The crypto market continues to struggle in the wake of the numerous dips that have rocked the space. The total market cap has so far lost more than $1 trillion from its $3 trillion all-time high, to be sitting at its current value of $1.9 trillion. Crypto outflows continue for the fourth week as Bitcoin clings to $40,000 level 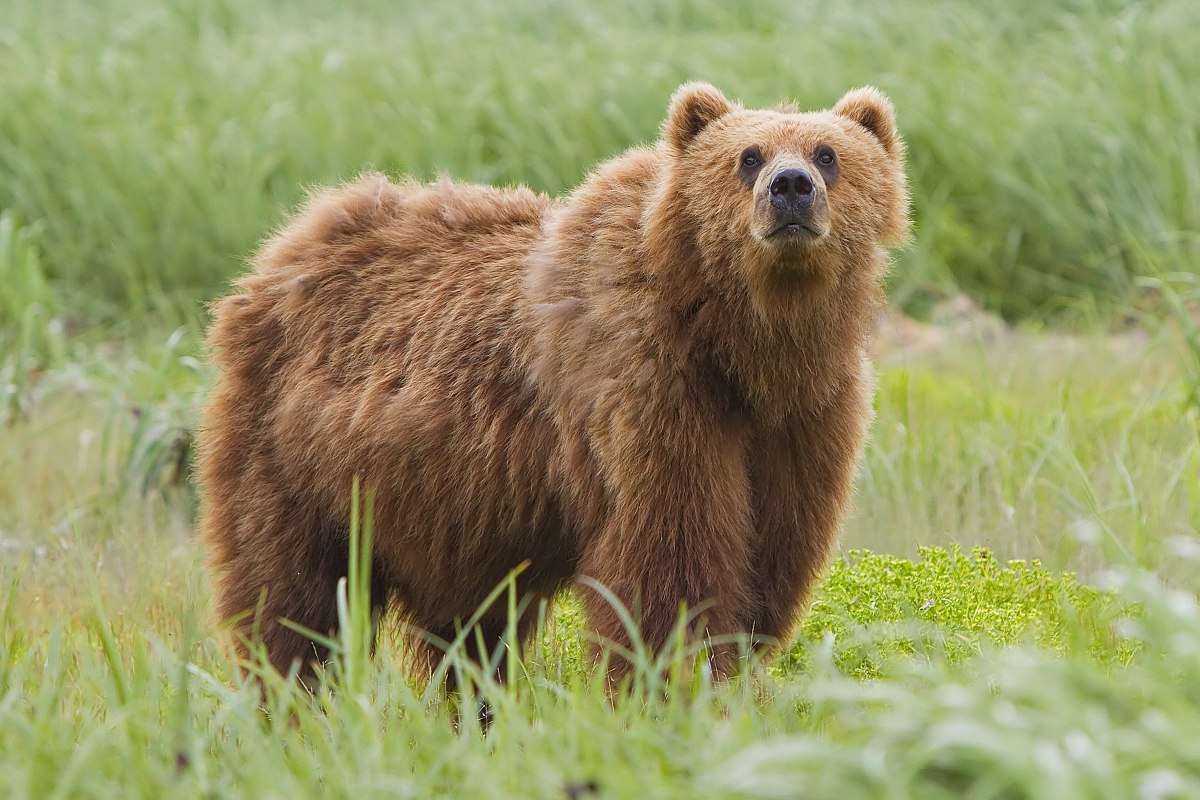