After a poor start to 2022, the world’s largest cryptocurrency Bitcoin is finally showing some green shoots over the last two days. Well, thanks to the heavy miner accumulation that has taken place over the last few days.

Showing full confidence in Bitcoin at $40K levels, miners have been making aggressive Bitcoin purchases as per the chart on Glassnode. As per the recent data, miners have been accumulating at the fastest rate since the market correction of May 2021.

It’s been five consecutive days of accumulation with Bitcoin miners adding more than 6,100 BTC in their kitty. Furthermore, as we know, mining giant Bitfarms added a staggering 1000 Bitcoins during the recent price correction taking up its total holdings to 4,300 levels.

Jurrien Timmer, the director of Global Macro at Fidelity presents an interesting analysis. Timmer writes that amid the hawkish Fed stand the crypto market followed the equity market coming under downside pressure.

But he adds that Bitcoin has now found a pivotal support area at $40,000 levels. Timmer analyses this on the basis of the S-curve model. He writes:

The $30k level in 2021 provided support based on my demand model (S-curve model). That same level looks to have moved up to $40k, providing fundamental support once again. It’s a moving target which generally provides a fundamental anchor for price.

Besides, the Fidelity executive also compares Bitcoin to another traditional store of value aka the yellow metal, Gold. He notes that the Bitcoin/Gold ratio has dropped to the breakout zone from the last year. This shows that Bitcoin was moderately oversold at $40,000.

Thus, the Fidelity director adds that Bitcoin has both – technical and fundamental – support at $40K. Even if Bitcoin drops to this level, it might possibly be a faster bounceback. The Fed CPI Inflation data and this week’s close will be crucial in determining where we are heading ahead! 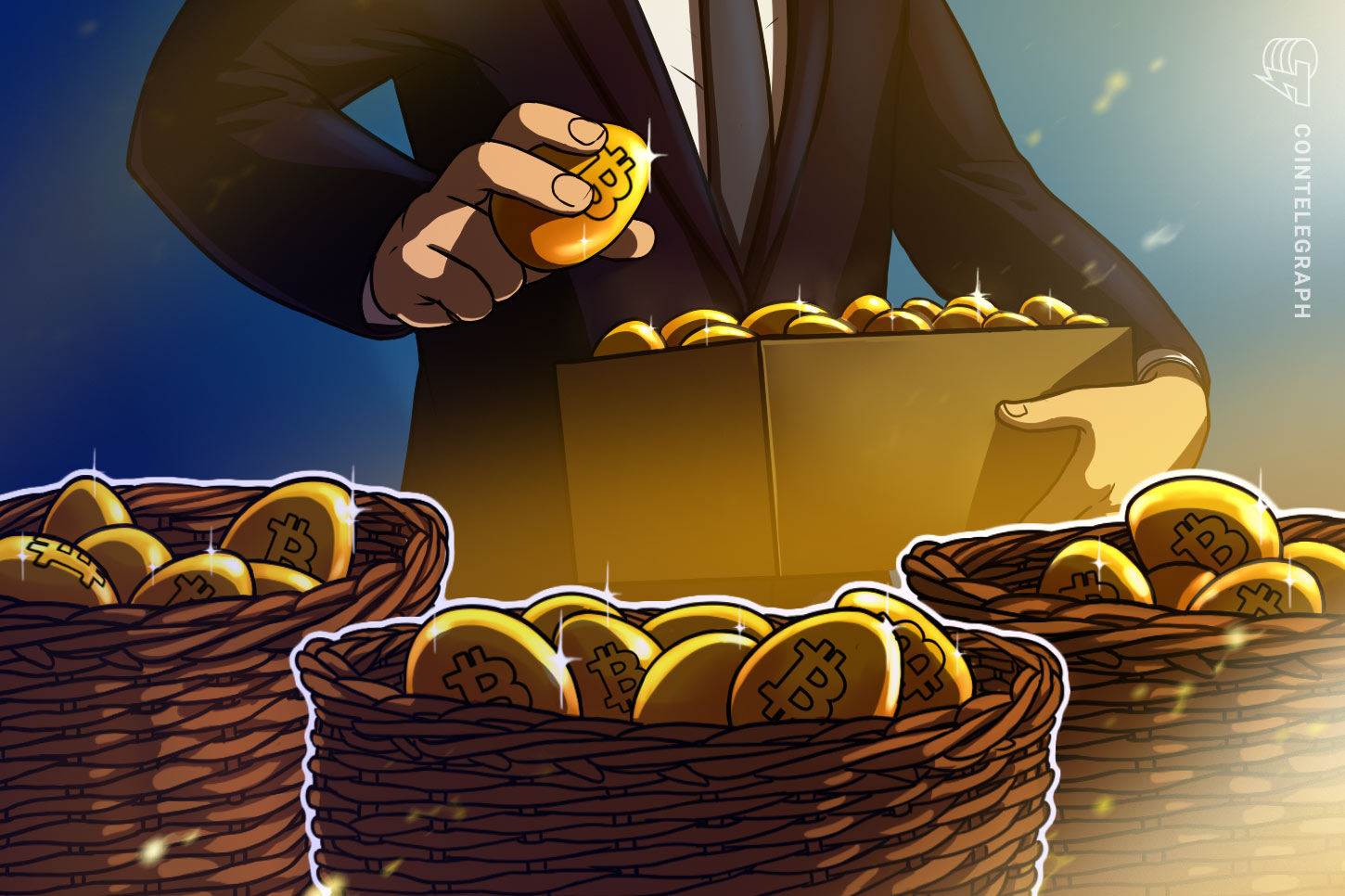