Animal Concerts partners with Korea’s Klaytn: K-pop in the Metaverse? 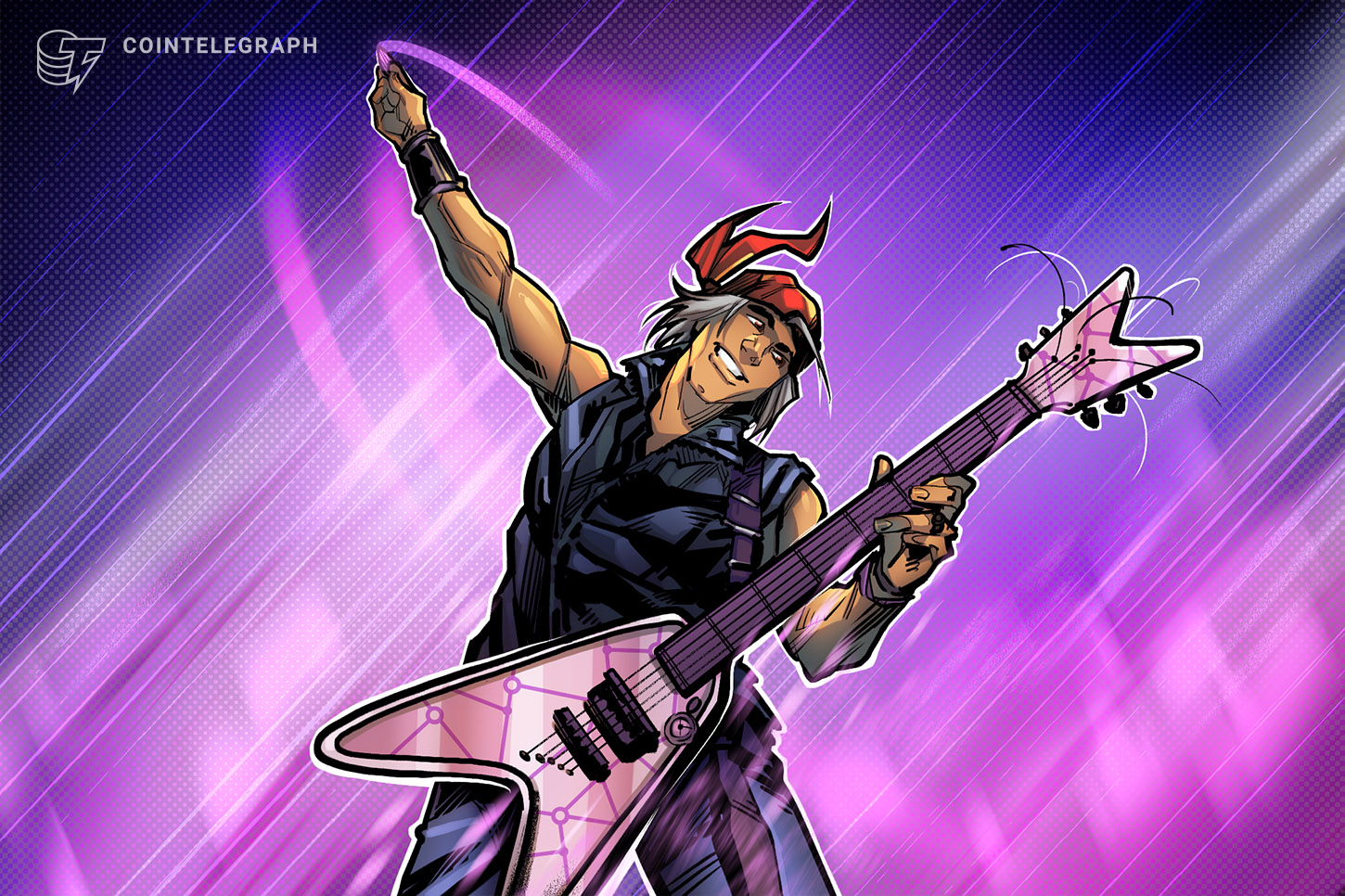 The Jan. 10 announcement from Klaytn explains that the partnership between Klaytn and Animal Concerts is expected to help Klaytn increase the number of NFTs that are traded on the platform. Klaytn is one of just three blockchains with native support on OpenSea, the largest NFT marketplace, but has the lowest trading volume. Klaytn’s parent company Kakao is also planning an NFT and Metaverse platform called Kakao Games.

Animal Concerts will organize and promote concerts in the Metaverse and plans on issuing a cryptocurrency, nonfungible tokens (NFT), and merchandise for top recording artists. The US-based brand has already entered into a relationship with Alicia Keys to promote her album KEYS.

CEO of Animal Concerts Colin Fitzpatrick believes that NFTs could be a way for the music industry to boost revenues that have been lost since the beginning of the Covid-19 pandemic. Artists experiencing show and tour cancellations lose out on revenue and the ability to connect with fans in a live setting. Holding concerts in the pandemic free Metaverse could drastically change the way concerts are experienced and prevent the disappointment of a cancelled show, while cutting down on touring cos.

Fitzpatrick told Cointelegraph that working with Klaytn is a natural fit since “Klaytn’s major goals are NFTs and Metaverse.”

“Korean entertainment will be a huge thing for Animal Concerts.”

Fitzpatrick noted that while “technical limitations prohibit how many people can actually attend a concert in the Metaverse” due to current scalability issues, he hopes to build a network of virtual venues across existing and new Metaverse platforms to host concerts in a fashion similar to tour. “It’s hard to get the first few going but eventually they’ll start coming to us,” he said.

From Fitzpatrick’s point of view, there may be some making criticisms about decentralization, but “there are a lot of blockchains that are not as decentralized as advertised.”

He also feels that there are also advantages to corporate entities being involved in the blockchain space:

“I don’t think people fully appreciate how things will work with a blockchain backed by such a behemoth.” 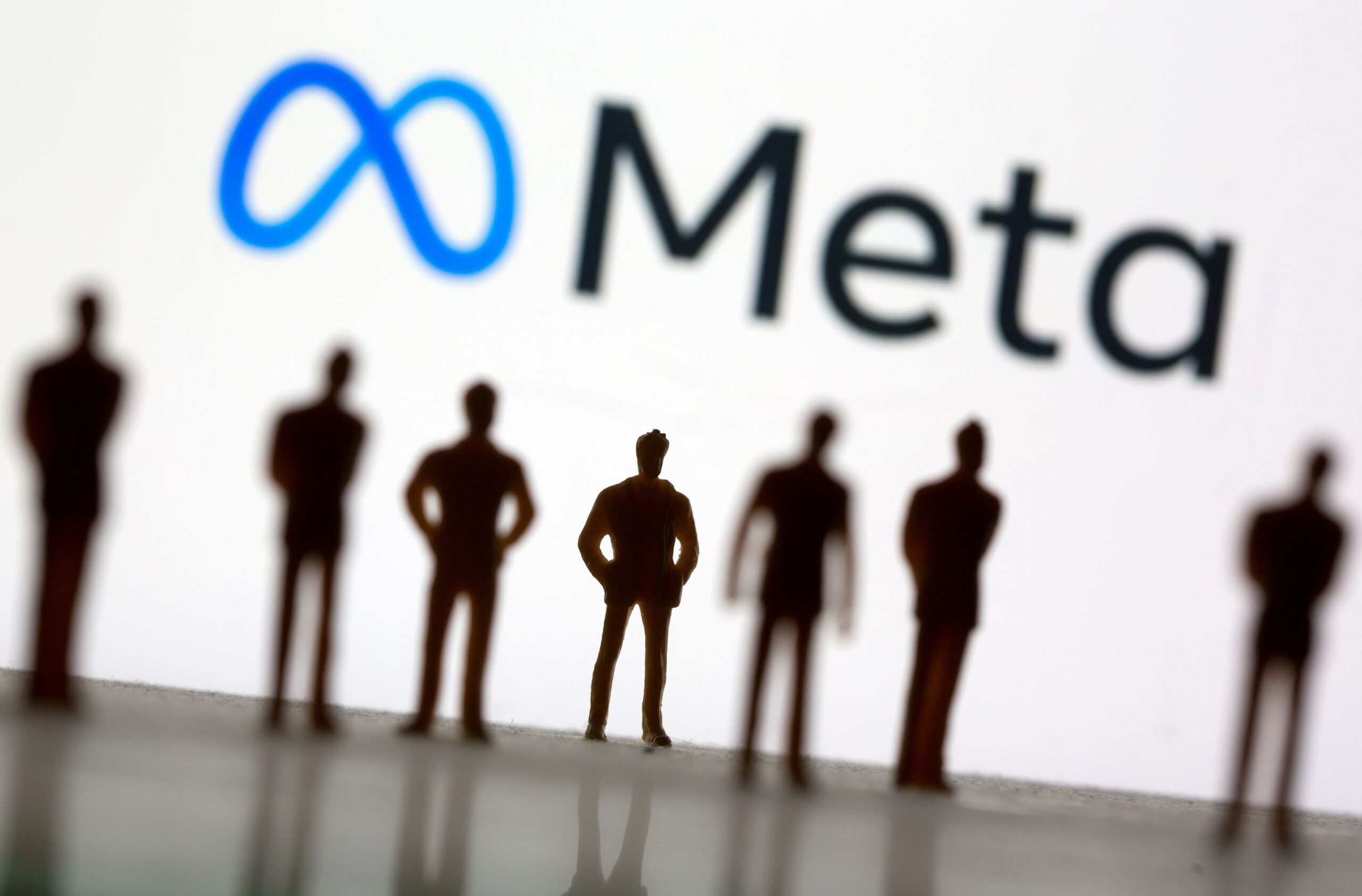