Meta poaches staff from Microsoft and Apple for Metaverse plans 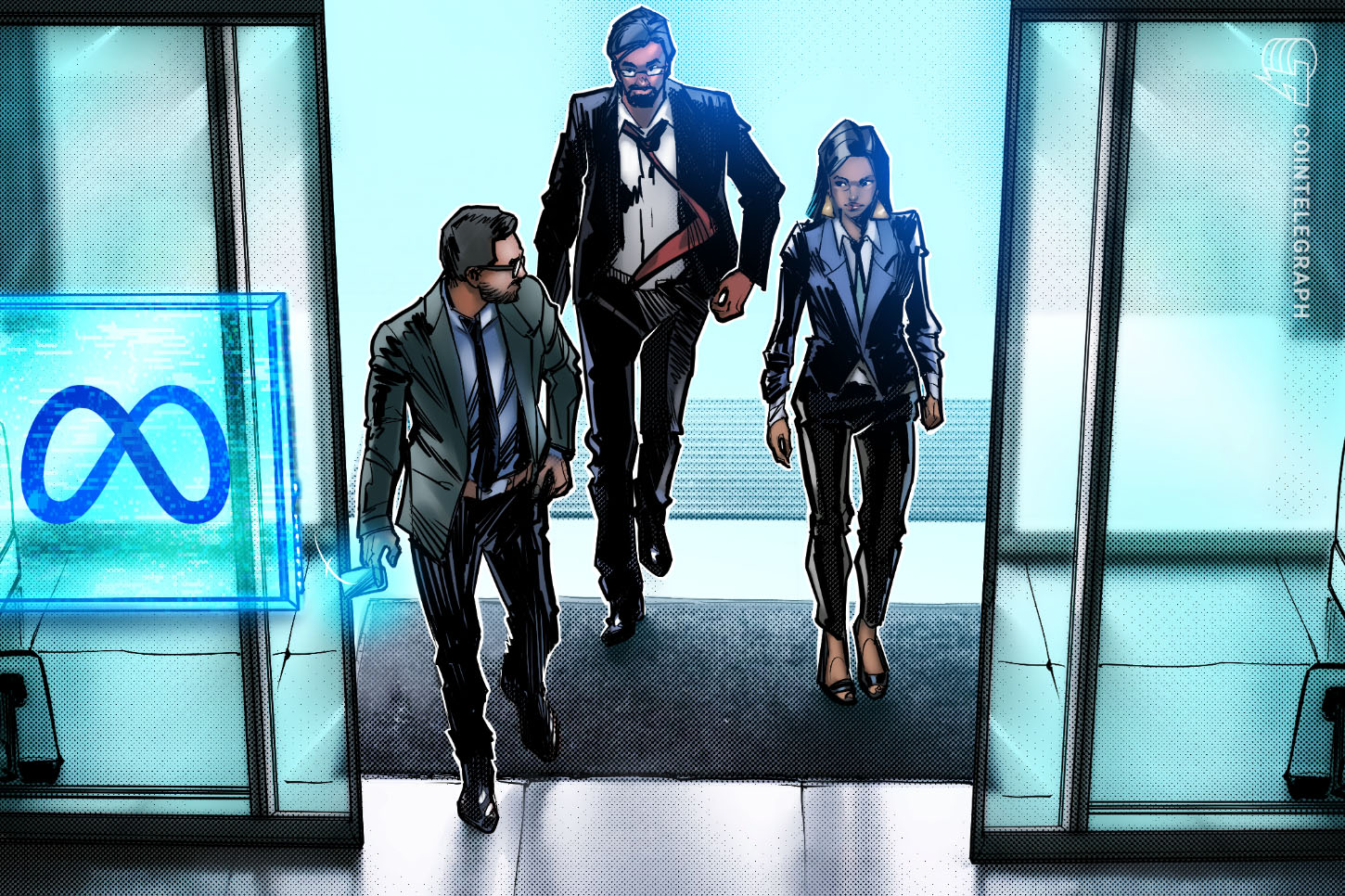 Employees from Microsoft and Apple are jumping ship to join Meta Platforms as the company sets its sights on creating the Metaverse.

According to former employees of Microsoft quoted by the Wall Street Journal, around 100 people have ditched the tech giant’s augmented reality team over the past year to join Meta Platforms. They claim that Meta has been particularly focused on snapping up people who have worked on Microsoft’s HoloLens augmented reality (AR) headsets.

According to the WSJ, Linkedin profiles show that more than 70 people who were part of Microsoft’s HoloLens team have left the project over the past year, with more than 40 of them taking on new positions at Meta.

Microsoft’s first mover advantage in the AR space makes its employees valuable assets to Meta. Microsoft announced its HoloLens project more than five years ago in 2016, with the technology developing into one of the world’s most advanced headsets.

Apple is attempting to counteract an employee exodus to Meta by offering lucrative stock options and bonuses worth between $50,000 and $180,000, according to a report by Bloomberg. In late Dec 2021, the company offered the bonuses to a group of engineers in silicon design, hardware and some software operations workers.

Meta Platforms was formerly known as Facebook until a major rebranding exercise in Oct 2021, signalling the company’s growing ambitions beyond social media. Its virtual reality hardware business “Reality Labs” has been hard at work in the months since, successfully creating a prototype of its virtual reality “haptic gloves” in mid-Nov 2021.

Despite these early successes, the centralized Meta’s attempts to dominate the Metaverse has led to no shortage of criticism in the wider community, which includes leaders in the crypto, NFT, blockchain and GameFi spaces.

Some crypto leaders such as Hodl Asset’s Jenny Ta have suggested that Mark Zuckerberg shouldn’t be the one to lead Facebook into the Metaverse at all, given his history regarding data mining, privacy and content policies.

“In order for him to have a clean slate for Meta, he must step down and he must have a new CEO to run it,” she said in a November interview with Cointelegraph.

Both Microsoft and Apple have had their sights set on the Metaverse for quite some time. In early Nov. 2021, Microsoft announced a slew of Teams updates and upgrades to its Xbox gaming console, along with a new product called “Dynamics 365 Connected Spaces.”

The metaverse is here, and it’s not only transforming how we see the world but how we participate in it – from the factory floor to the meeting room. Take a look. pic.twitter.com/h5tsdYMXRD— Satya Nadella (@satyanadella) November 2, 2021

“What’s most important is that we are able to bring our humanity with us, and choose how we want to experience this world.” 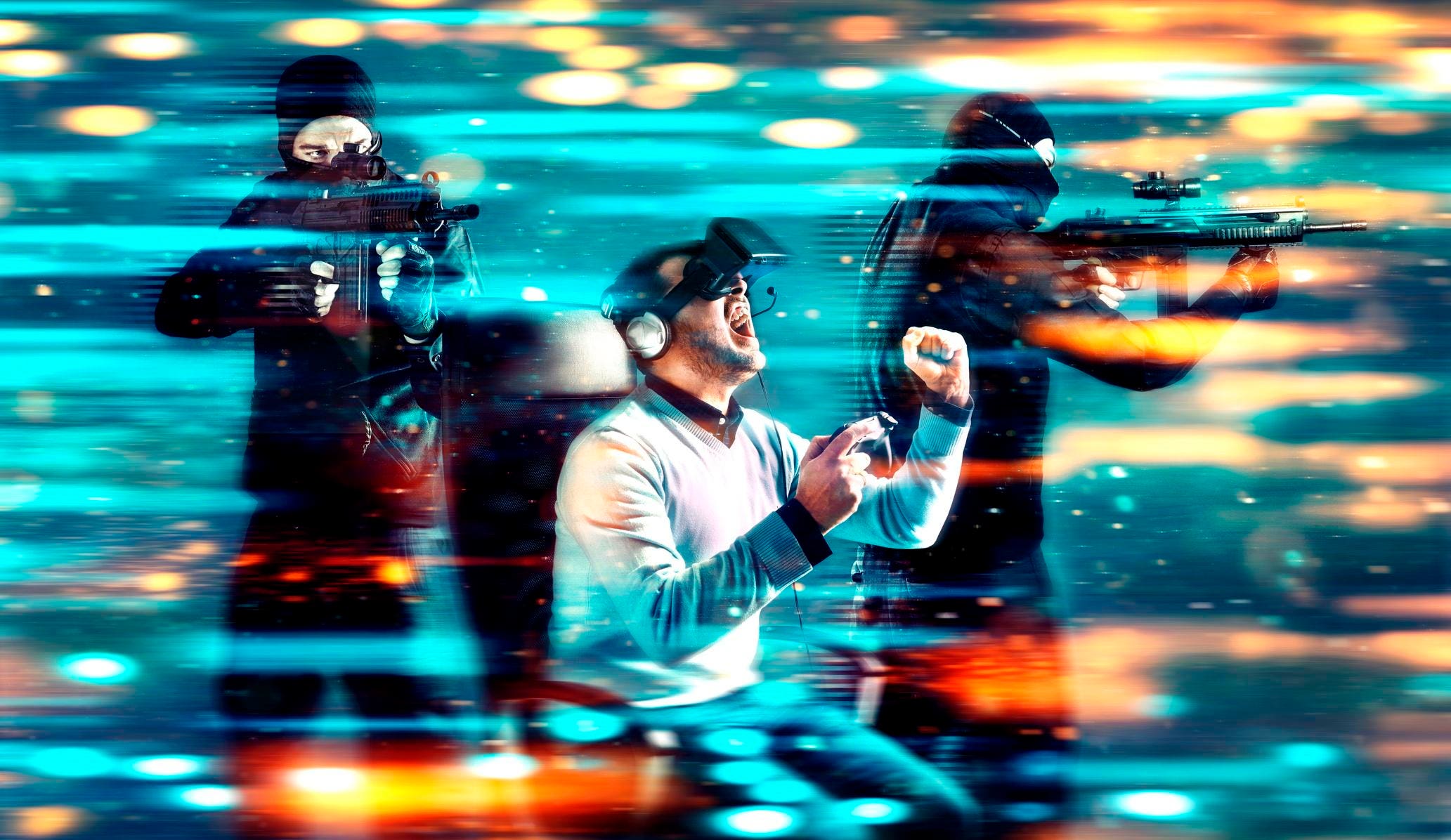 Apple Offers Bonuses Ranging Up To $180,000 To Retain Workers And Ward Off Meta From Poaching Top Talent 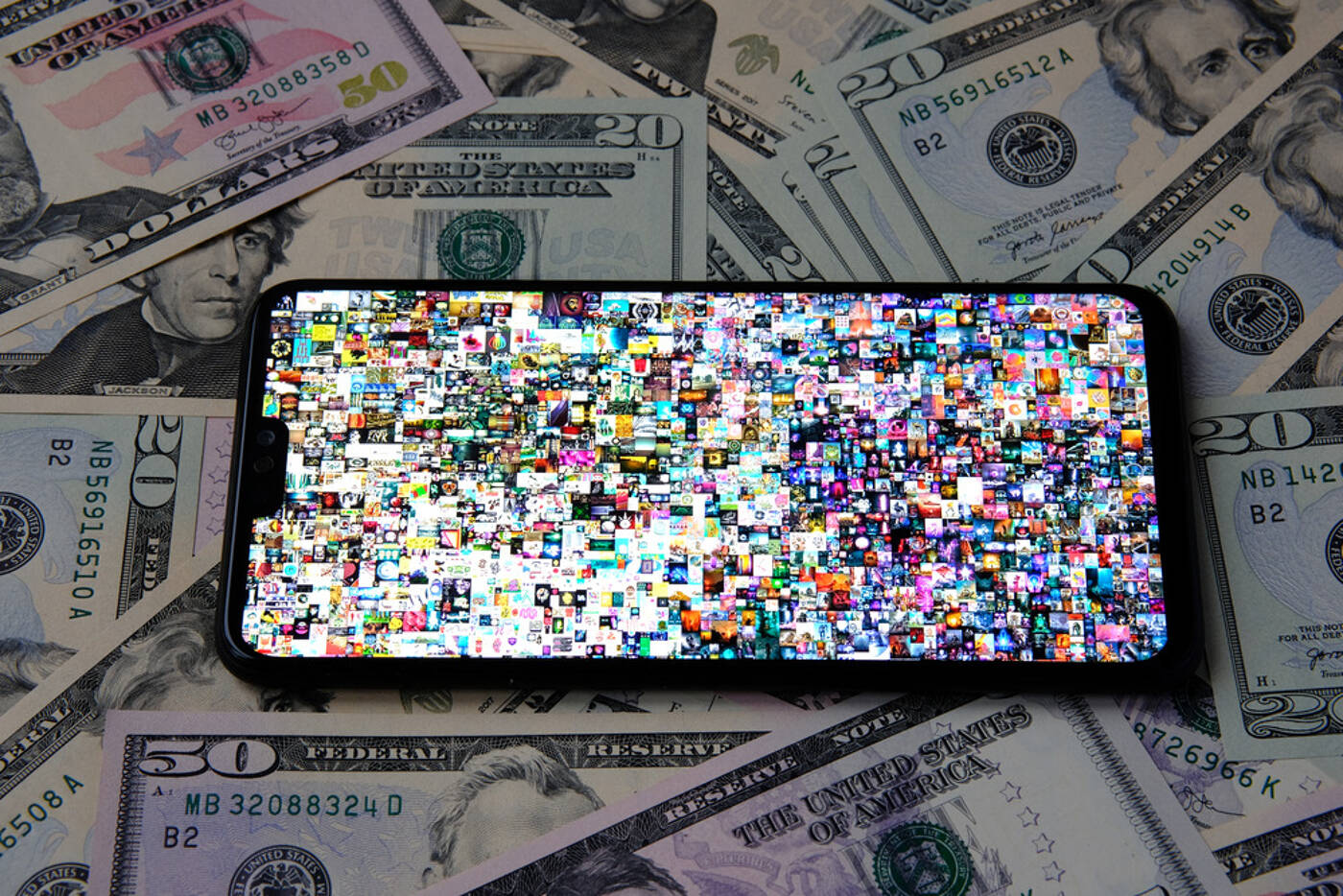 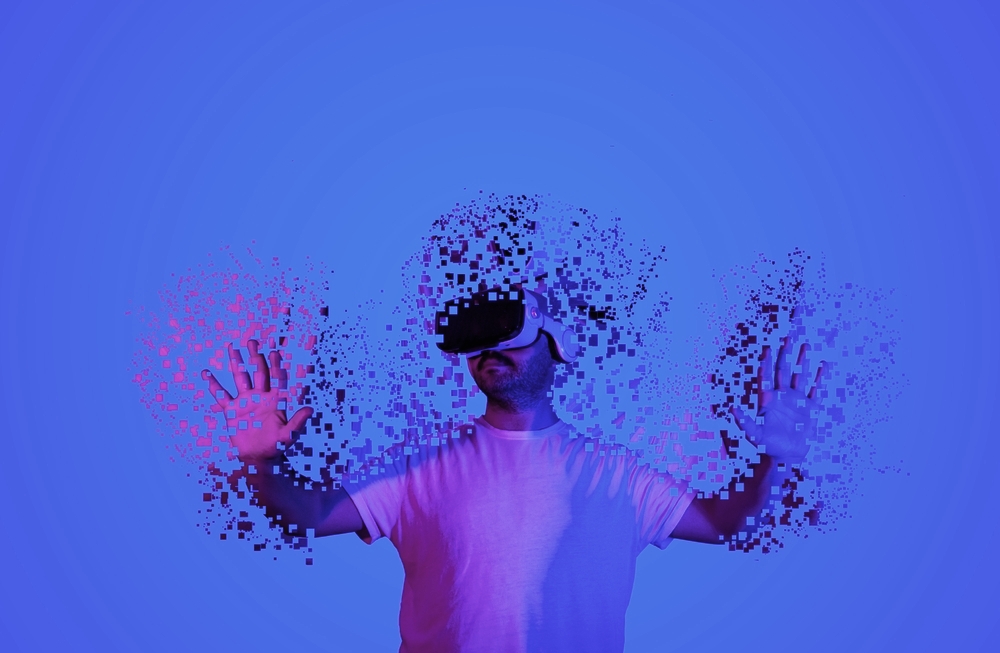