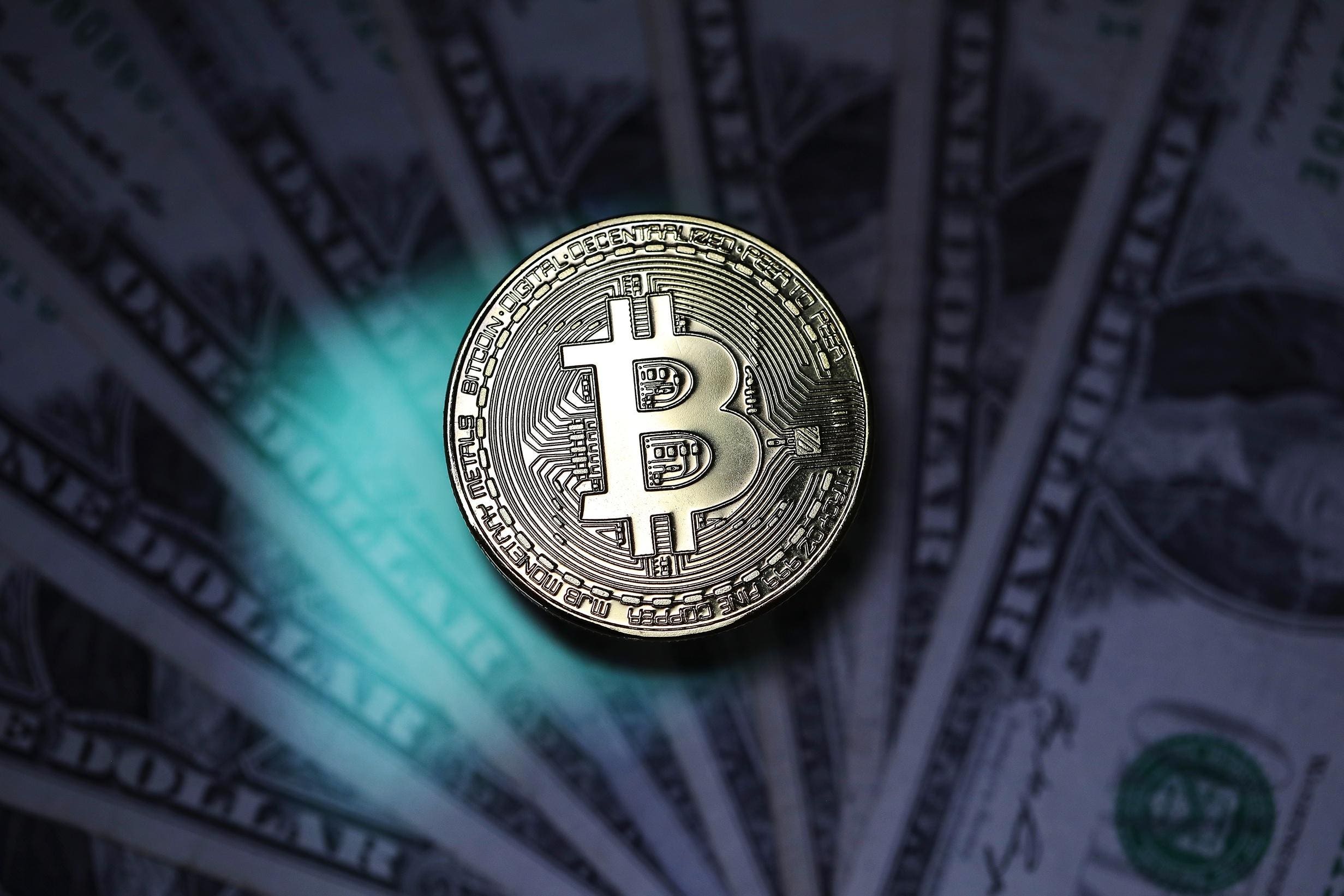 Bitcoin and cryptocurrency prices have bounced back following a sell-off that wiped around $1 trillion from the combined crypto market—and after one closely-watched investor called the market bottom.

The bitcoin price, dropping this week under $40,000 per bitcoin for the first time since September has climbed to around $43,000—a rise of 5% over the last three days. The ethereum price has also rallied, adding almost 10% and boosting the price of its rivals Binance's BNB, solana and cardano.

Now, billionaire investor Bill Miller has revealed 50% of his net worth is held in bitcoin and related crypto investments—branding bitcoin an "insurance policy against a financial catastrophe."

"My reasoning was there are a lot more people using [bitcoin] now," said Miller, speaking during an interview with WealthTrack and disclosing his personal stakes in tech company-turned bitcoin acquisition vehicle MicroStrategy and bitcoin mining firm Stronghold. "There's a lot more money going into it in the venture capital world. There are a lot of people who are skeptics, who are, now, at least, trying it out."

In December, Thomas Peterffy, the billionare founder of trading platform Interactive Brokers who once warned bitcoin futures could "destabilize the real economy," flipped and said investors should buy a small amount of cryptocurrency such as bitcoin or ethereum in case the dollar "goes to hell."

Fears over soaring inflation, which has hit a near-40 year high in the U.S., have lead to investors buying bitcoin to hedge against dollar depreciation.

Miller, who built his reputation as a fund manager by outperforming the S&P 500 index for 15 years straight through the 1990s and into the 2000s, said that apart from his bitcoin and cryptocurrency investments, the rest of his personal portfolio is in Amazon stock, calling himself probably the largest individual shareholder of Amazon "whose last name isn't Bezos."

"It comes down to the very basic level of supply and demand," Miller told WealthTrack, declaring himself now a "bitcoin bull" rather than just a "bitcoin observer."

"Bitcoin is the only economic entity where the supply is unaffected by the demand," he said pointing to bitcoin's block reward paid out to miners who secure the bitcoin blockchain and bitcoin's hard cap of 21 million coins.

Miller revealed he began buying bitcoin in 2014, when its price was a mere $200 per bitcoin, and then bought a "little bit more overtime" after it climbed to $500. He then sat on the sidelines until bitcoin crashed back to $30,000 last year, dropping around 50% from highs of around $66,000 in April. 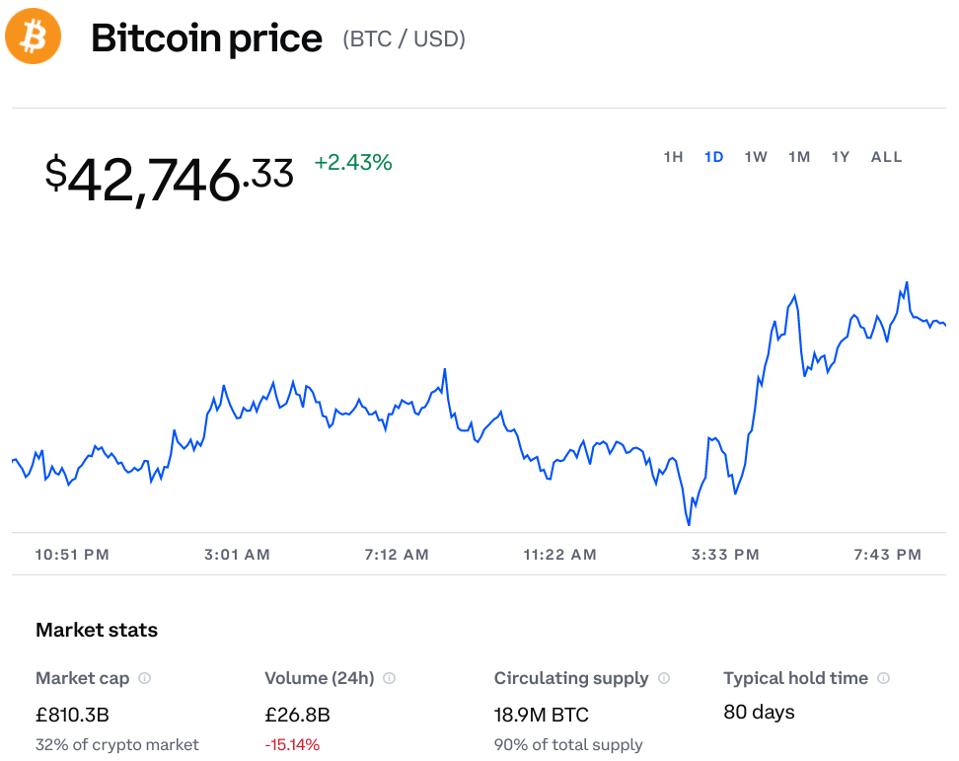 The bitcoin price then surged to a fresh all-time high of almost $70,000 in November on the back of the hype surrounding the first U.S. bitcoin futures exchange-traded fund. Since then the bitcoin price has lost 40% of its value, along with ethereum and most other major cryptocurrencies, as investors fret over the possibility the Federal Reserve could raise interest rates and begin shrinking its bloated balance sheet.

Despite his faith in bitcoin, Miller advised average investors not to put more than 1% of their portfolio into bitcoin, saying that "even if it goes to zero, which I think is highly improbable, but of course possible, you can always afford to lose 1%."

"I think the average investor should ask himself or herself, what do you have in your portfolio that has that kind of track record—number one, is very, very under-penetrated; can provide a service of insurance against financial catastrophe that no one else can provide and can go up 10 times or 50 times? The answer is: nothing."