Why the Island Nation of Palau Is Going Crypto 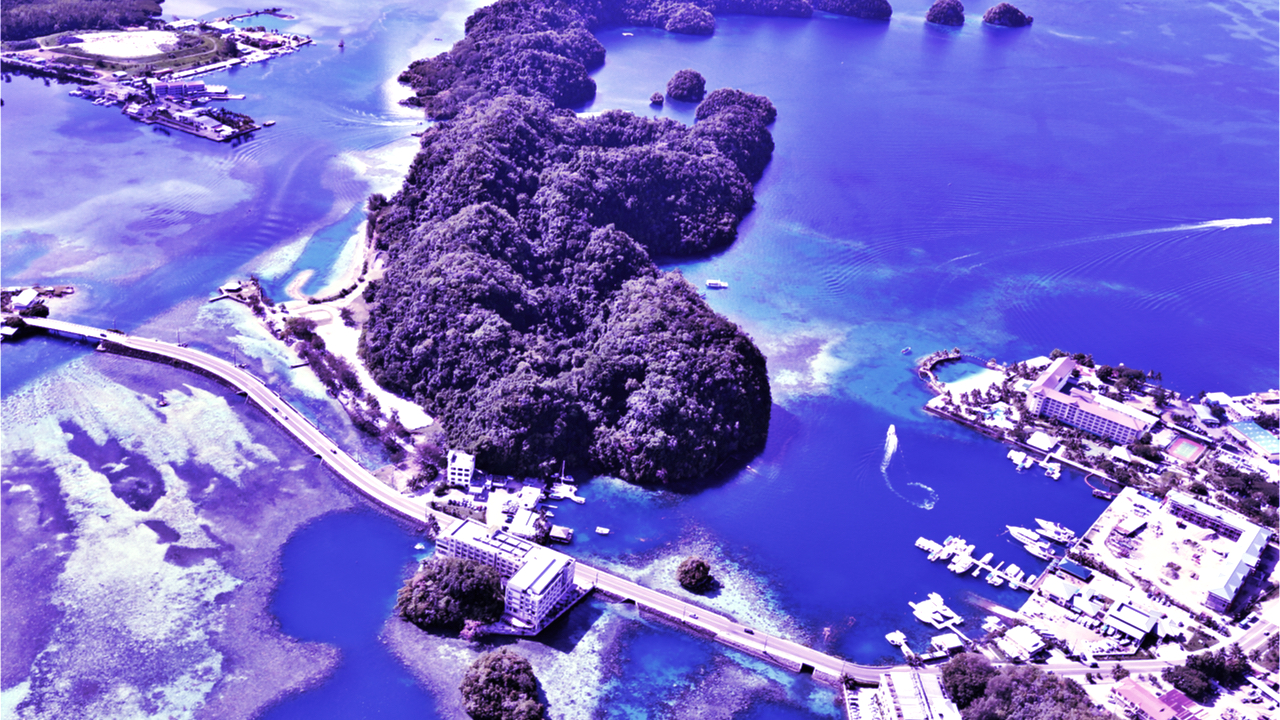 The Republic of Palau announced today its partnership with Cryptic Labs to launch a digital residency program using the latter's Root Name System.

"One of the things that we, as a country, wanted to do is diversify our economy and create a financial center hub," President Whipps told Decrypt in an interview. "As a small country, that's challenging. But when you're moving digitally, that's easy."

Using Root Name System, Cryptic Labs says global citizens can claim digital residency backed by the Republic of Palau using blockchain. In other words, they can get some of the perks of residency on the island nation of 18,000 people without physically living there.

If you're a crypto user in a country that restricts trading, that's a big bonus. Cryptic Labs, launched in Palo Alto in 2018, says its blockchain-based system allows for secure ID verification and access to Know Your Customer (KYC) functions that are necessary to use many platforms.

Approved applicants will be issued a physical and digital resident ID card, the latter in the form of a non-fungible token (NFT), a blockchain-based deed bestowing rights or privileges to the owner. Cryptic Labs has yet to announce which blockchain the protocol will use and has said the initial phase of the program will only issue physical IDs, with the NFTs coming after launch.

Whipps says partnering with Cryptic Labs has helped the people of Palau understand blockchain technology and the potential benefits. Still, he also expressed earlier concerns the island nation had with crypto. "If you asked us a year ago if we would do something like this, we'd probably tell you no," Whipps said. "Because two years ago we said no cryptocurrency in Palau because we were taught it's what the drug dealers and terrorists use."

But, according to the leader, education and a new understanding of the economic benefits of blockchain technology helped to resolve those concerns: "Hopefully, this digital ID will help also facilitate people to be part of the crypto community." 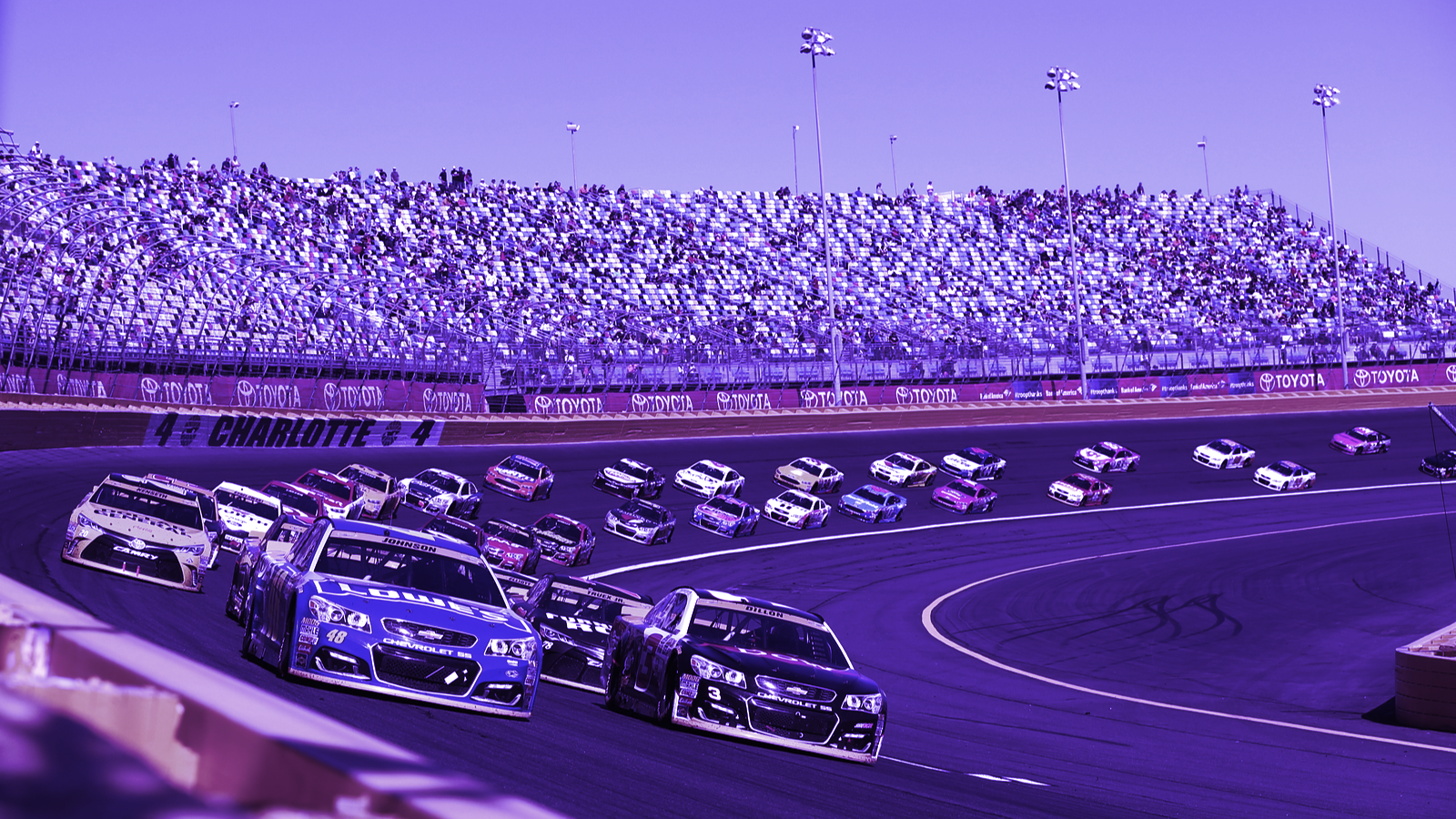