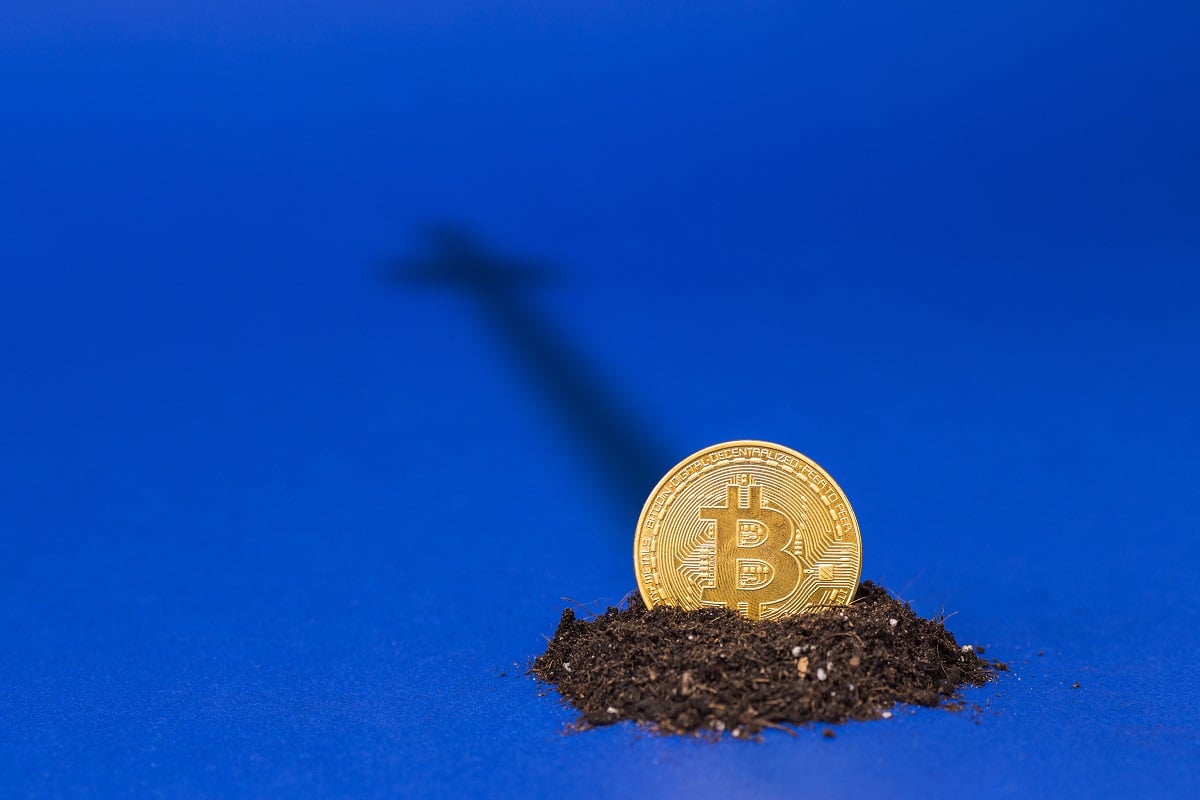 Bitcoin is on track to flash an ominous technical indicator called the “death cross” later this week.The uber-bearish indicator occurs when the 50-day simple moving average dips below the 200-day moving average, indicating a decisive bullish-to-bearish shift in market sentiment. 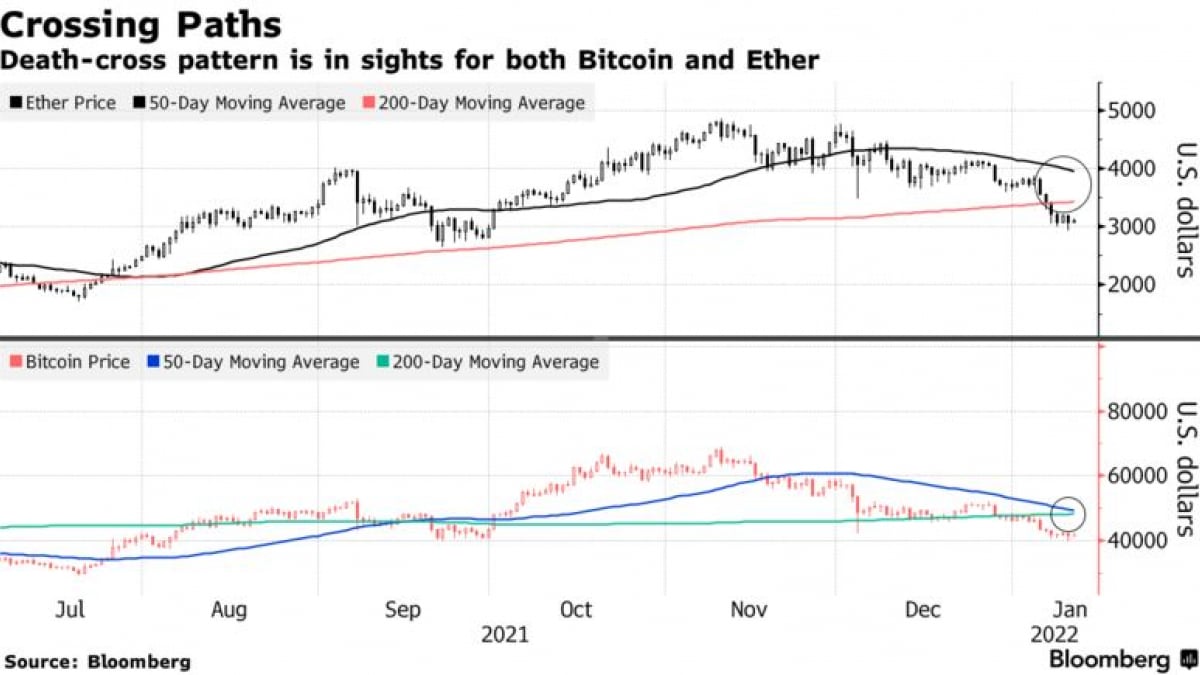 Bitcoin is currently changing hands at $42,870 on the Bitstamp exchange after dropping below $40,000 on Monday.

Analysts, however, claim that the scary-sounding death cross tends to be a lagging indicator since it merely reflects the cryptocurrency’s past performance.Quantum Economics founder Mati Greenspan told Bloomberg that virtually all previous death crossed ended up being buying opportunities based on his analysis:

Some people say it’s bearish, but for Bitcoin, just about all previous death crosses or golden crosses have proven to be a good buying opportunity.

Bitcoin printed a death cross in June just days before the cryptocurrency touched a local bottom of roughly $28,500. The flagship cryptocurrency eventually regained momentum in August and ended up printing a golden cross in mid-September, which means that the 50-day SMA had risen above the 200-day SMA.One, however, should not completely rule out a possible bearish scenario. After Bitcoin printed a death cross in 2018, it was followed by a 55% price correction. It took over a year for a golden cross to appear. A similar scenario also played out during the 2014-2015 bear market. Historically, Bitcoin tends to record steeper losses if the market fails to recover within three months since a death cross. 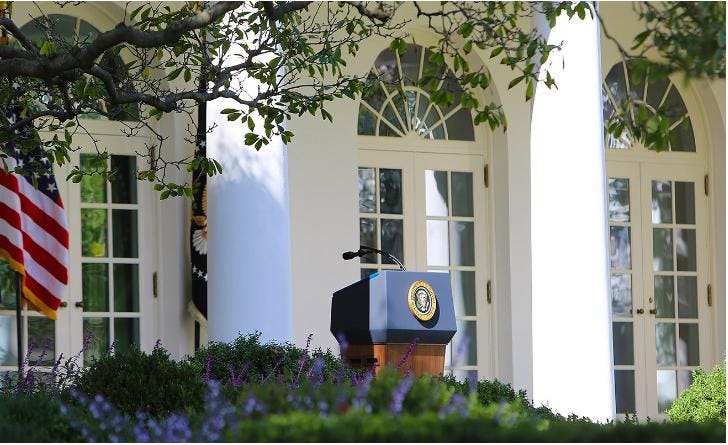