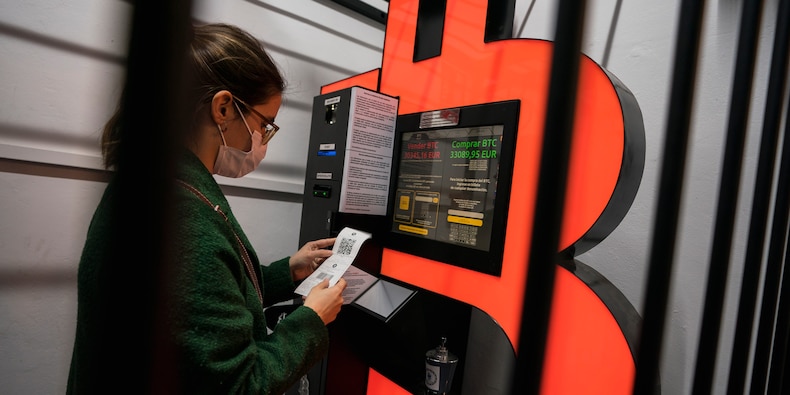 The US Government Accountability Office warned digital currencies are increasingly being used illicitly to facilitate human and drug trafficking — and highlighted the role crypto kiosks may play.

In an 84-page report, the watchdog agency pointed out a loophole in regulations that cover the kiosks, which are more colloquially known as crypto ATMs. The Financial Crimes Enforcement Network (FinCEN) requires crypto ATMs to register, but it does not require them to routinely report the specific locations of their kiosks.

"This limits federal agencies' ability to identify kiosks in areas that have been designated as high risk for financial crimes and could involve human and drug trafficking," the GAO report said.

Another factor that aids human and drug trafficking is the degree of anonymity afforded by crypto transactions in domestic and cross-border payments, which makes tracing illicit transactions challenging.

The GAO analyzed data, reviewed documentation, and interviewed relevant officials at selected agencies from February 2020 to September 2021. Data from CoinRadar, as cited by the GAO, showed over 260 kiosk operators in the US that are running more than 30,000 crypto ATMs.

The report, first released to the public Monday, made one recommendation each to the IRS and to FinCEN and urged the two to work together.

First, the IRS should review the money services business registration requirements for virtual currency exchanges. And second, FinCEN must require crypto ATMs to submit the locations, including physical addresses of the kiosks they own or operate, upon MSB registration.

"The increasing use of advanced obfuscation techniques makes blockchain analysis difficult and resource intensive for US agencies," the report said. "Criminals are getting more sophisticated and using anonymity-enhanced tools or methods to obfuscate illicit transactions when facilitating criminal activities, including human and drug trafficking." 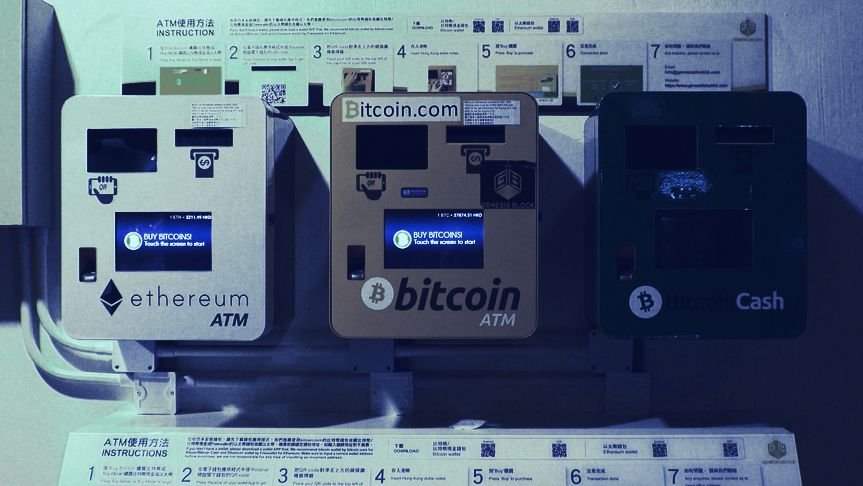 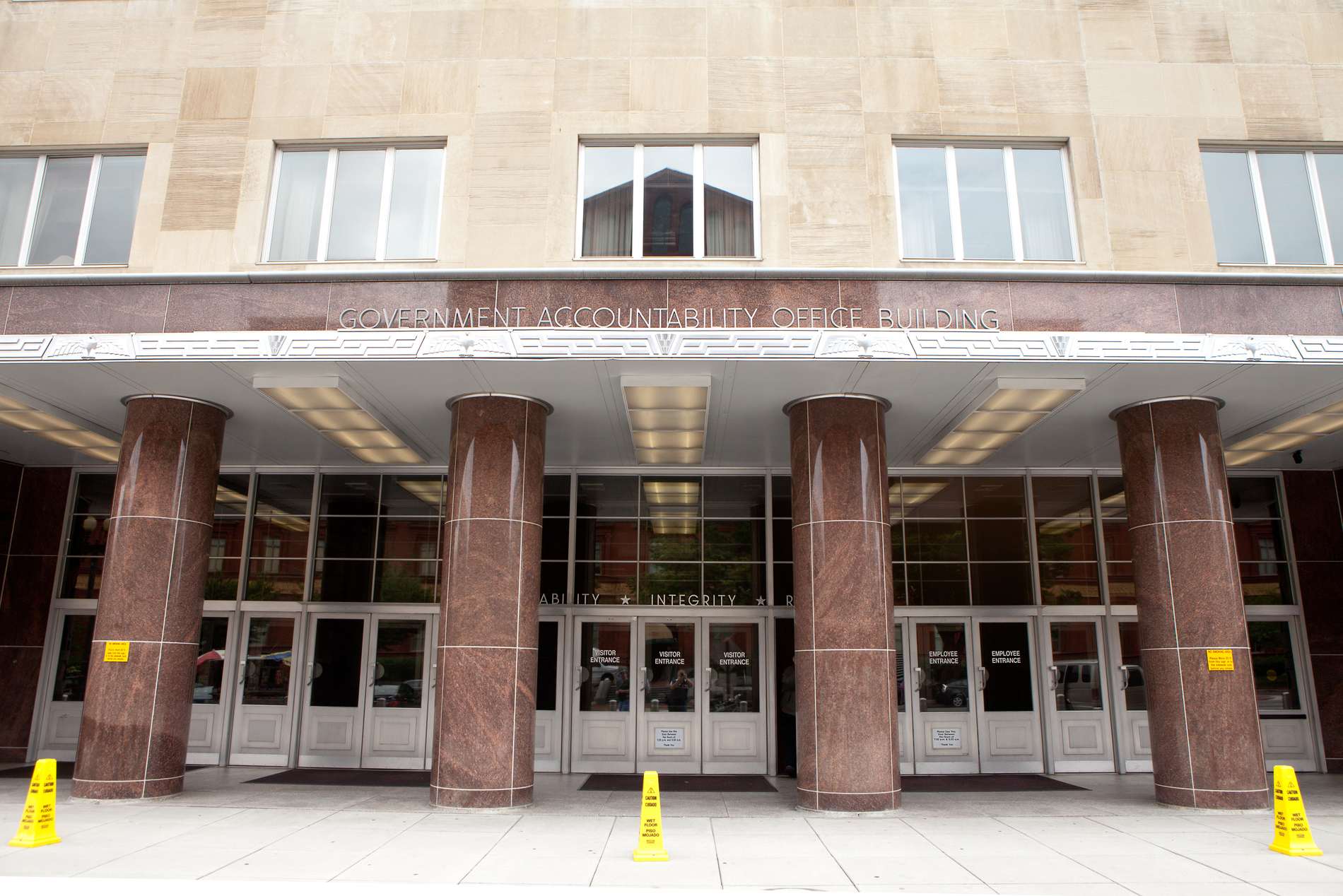