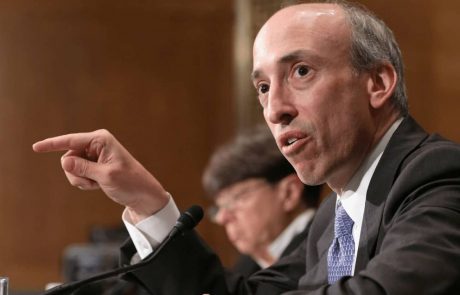 SEC chairman Gary Gensler hit the media headlines by avoiding directly answering whether or not he thinks Ethereum’s native cryptocurrency is a security. Instead, he took the opportunity to reiterate his pitch for a more comprehensive regulatory environment for the crypto sector.

Gensler not answering the question on Ethereum’s regulatory status highlights the significance of the issue. As an MIT professor in 2018, he had noted that Ether should be considered as security since it saw the light of day through an ICO.

Failing to confirm his earlier stand on the world’s second-largest digital currency is not the only thing amiss in this situation. Gensler’s reply could have brought substantial clarity on whether it has a uniform view on crypto assets. 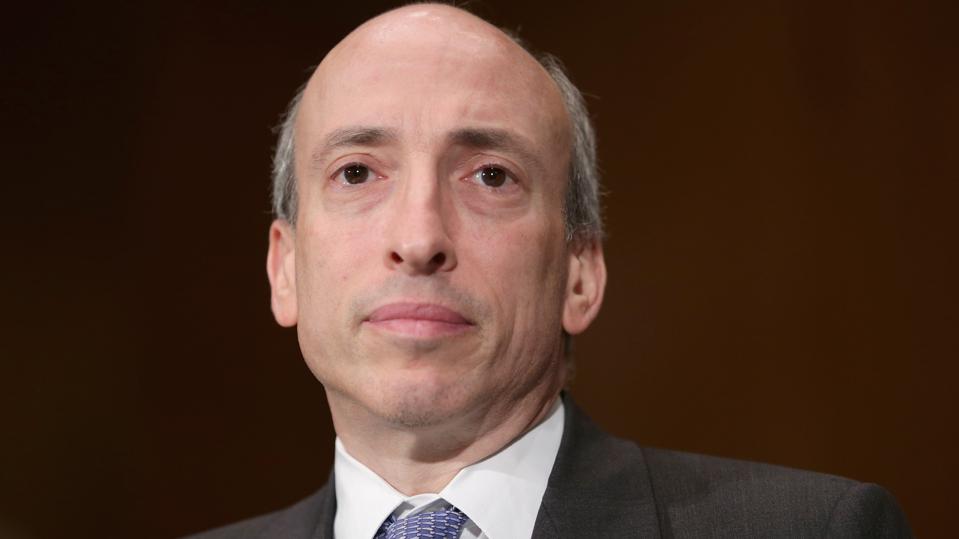 Analysts believe Gensler avoided repeating his earlier stance on Ethereum because of the ongoing SEC-Ripple legal dispute where the Commission charged the payment processor with selling unregistered XRP securities.

In the much-publicized legal tussle, Ripple maintains that its tokens are not securities. In contrast to Ethereum’s ICO, Ripple was launched with funds from Venture Capitalists.

It’s worth noting that Gensler’s predecessor, Jay Clayton, maintained during his tenure that Ethereum was not a security.

When asked by Andrew Sorkin whether he thinks Ethereum should be considered as a security, Gensler said, “I’m not going to speak to any one matter.” He added that the SEC won’t “get involved in public forums talking about any one project.”

Right now, most crypto assets are governed by the Commodity Futures Trading Commission (CFTC), where regulations are relatively lax. But as the size of the market has expanded significantly both in terms of value and customer base in the past few years, US watchdogs have pitched strongly for greater regulation.

The classification of digital assets will bring them under the purview of the SEC, which has a more stringent regulatory framework.

Since April, when Gary Gensler was sworn into the office as a member of the Commission, he has made it clear on several occasions that there is a need for greater crypto regulation to protect investors.

He argued that trading platforms could benefit from enhanced credibility by submitting themselves to regulation, particularly tax, insider trading, and money laundering laws.

If crypto trading platforms are raising money from the public and if the public is investing in anticipation of profit based on their promises, the matter comes within the securities laws, Gensler said during his Monday interview. 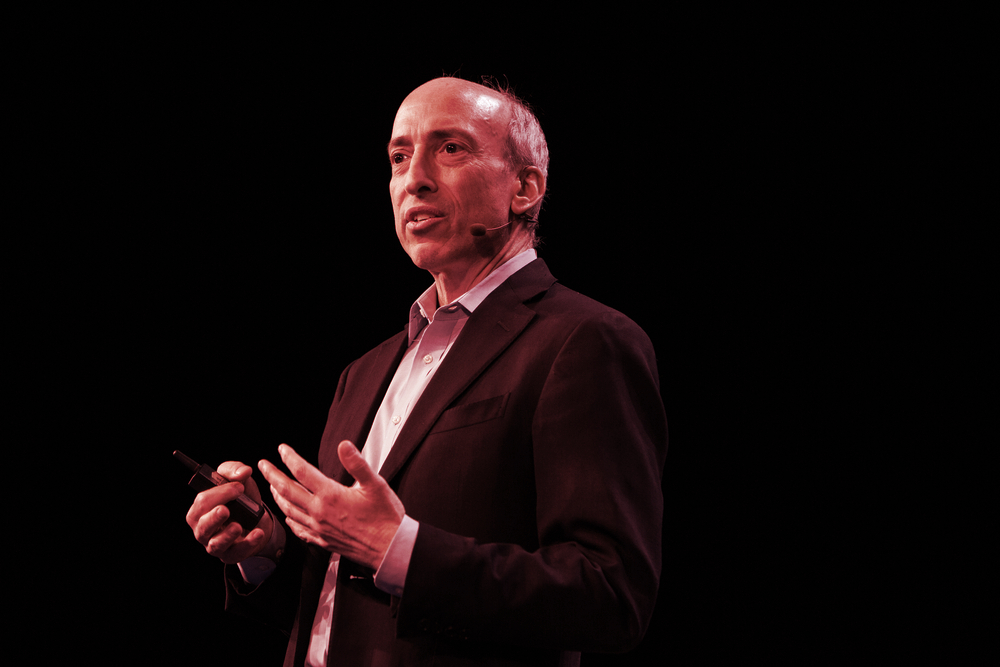 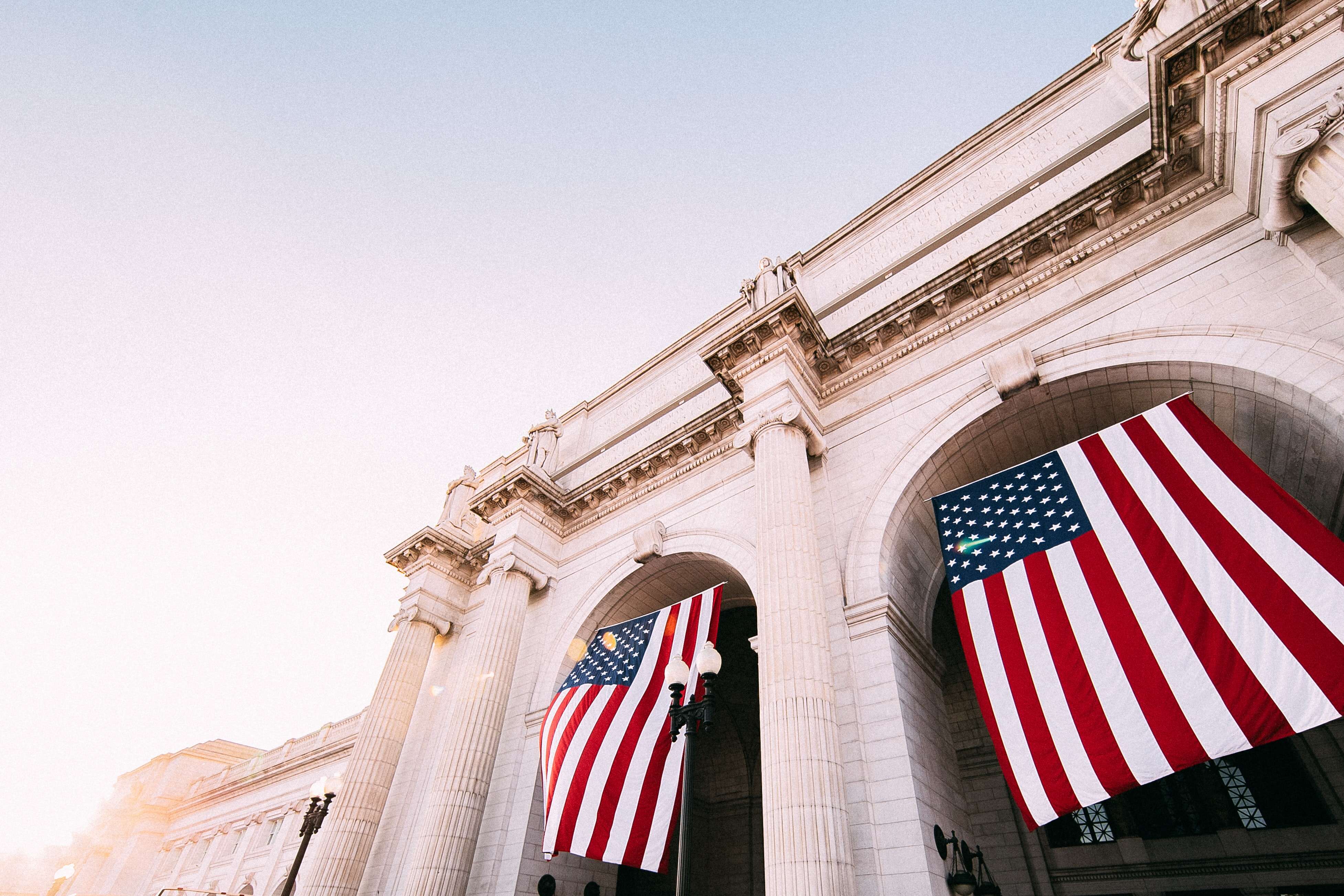