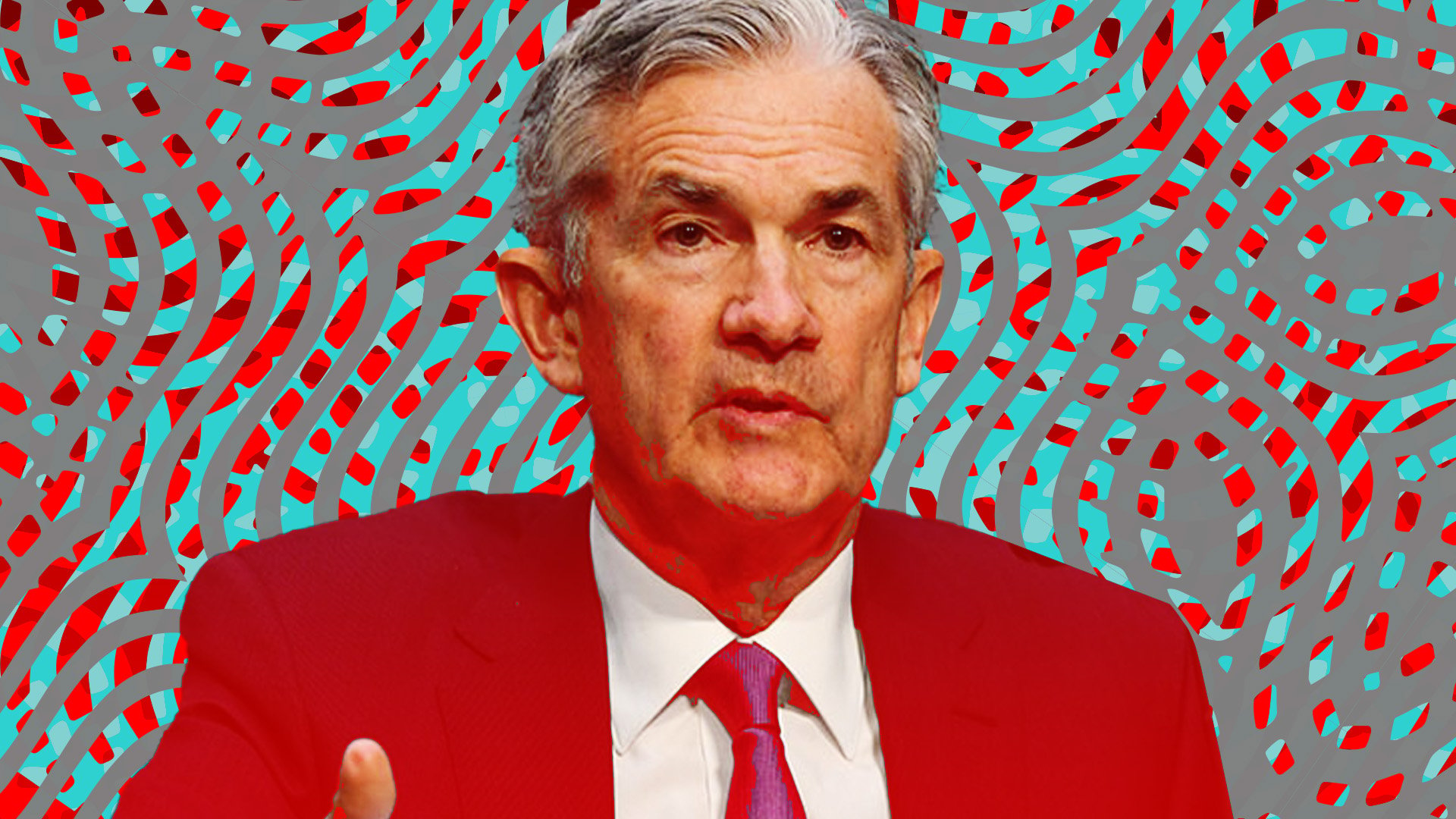 Chairman of the Federal Reserve Jerome Powell has assured Congress that the Fed's much-anticipated report on cryptocurrencies will be out "within weeks."

Powell's estimated time of publication came during a hearing on his confirmation [link] before the Senate Banking Committee on January 11. Senator Mike Crapo (R-ID) pushed Powell on the report, which the Fed chair had previous said was coming shortly.

“The report really is ready to go and I expect we will drop it — I hate to say this again — in coming weeks,” answered Powell.

However, that report may not provide interested parties with all the answers for which it is looking. Powell explained, “it’s more going to be an exercise in asking questions and seeking answers from the public.”

The report is expected to focus on the outlook for a central bank digital currency or a digital dollar. The potential for the Fed to digitize the dollar has been a subject of great interest to the crypto industry as well as those more broadly interested in the future of monetary policy. That includes seven congresspeople who wrote to Powell at the end of September.

In November, President Biden renominated Powell for another term as Fed chair. It is in continuation of that nomination that Powell appeared before the Banking Committee today.

Powell, a Republican, has a reputation for stability that has made his renomination fairly uncontroversial, despite several Democratic senators pressuring him to expand the Fed's work on racial disparities and climate change, which Republicans and Powell himself generally consider outside of the Fed's mandate.

Several of Powell's colleagues on the Fed board have announced departure from the board, including Randy Quarles, Chris Waller, and, just yesterday, Richard Clarida, who became a lightning rod for controversy upon revelations that he bought up stock immediately before the announcements of the Fed's expanded quantitative easing early in 2020. 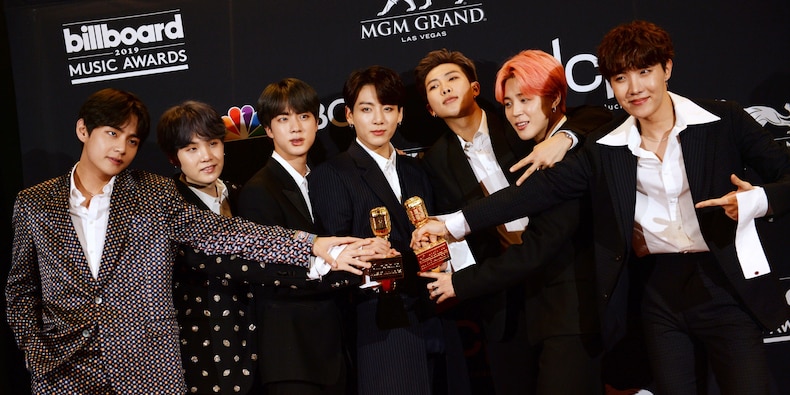