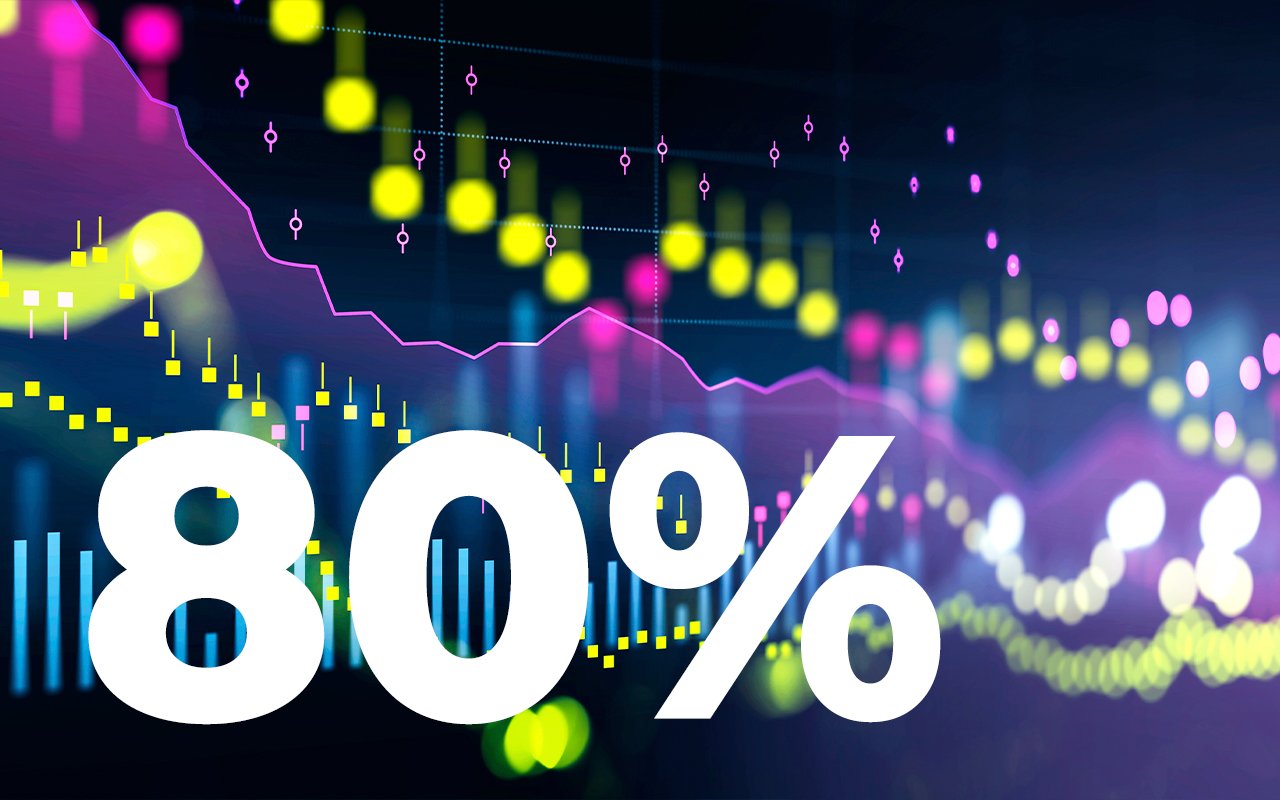 Although the majority of the market continues moving in a 20% correction, some altcoins still keep their profitability rates significantly higher than the average. While Ethereum's market cap significantly exceeds that of other coins, it can still compete with smaller competitors.

Polygon's Matic token and Basic Attention Token keep one of the highest profitability rates on the market, according to IntoTheBlock's In/Out Money Indicator. BAT keeps the lead among the most profitable tokens and coins with a market capitalization greater than $1 billion.

According to market data, the token is being held with an 86% profitability rate, which means that 86% of positions on the market have been opened below the current price. Only 12% of all BAT holders are holding their tokens at a loss.

As for the second most profitable token on the market, Matic has also retraced for more than 22% since its all-time high and is currently trading at $2.2 with a 13% gain in the last six days.

As for the second-largest cryptocurrency on the market, Ethereum is unfortunately not keeping up with Matic or BAT and is currently showing a 73% profitability rate. In the last few days, Ether has failed to demonstrate the same results as Polygon's token and only managed to gain 1%. 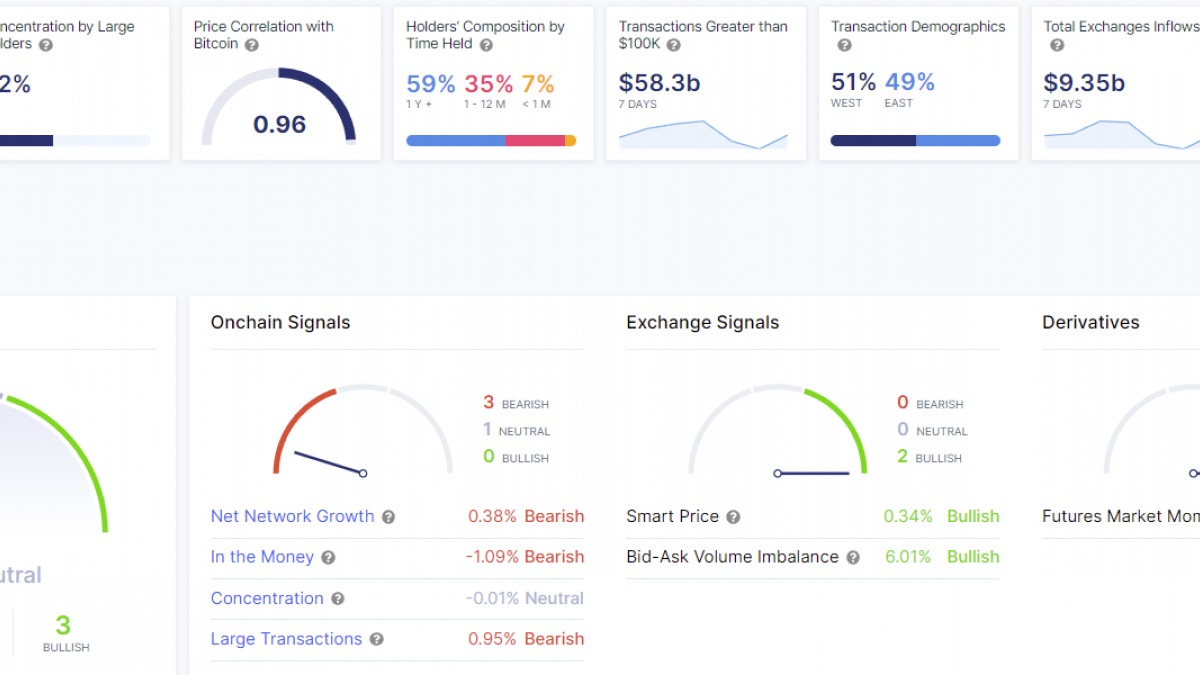 At press time, Matic and Basic Attention Token are trading with 7.7% and 1% profit, respectively, while Ethereum moves slightly below the 1% profit threshold. All three assets have experienced a strong correction since the end of December 2021 and lost approximately 20% of their value, which dropped their profitability from almost 100% to 80% on average. 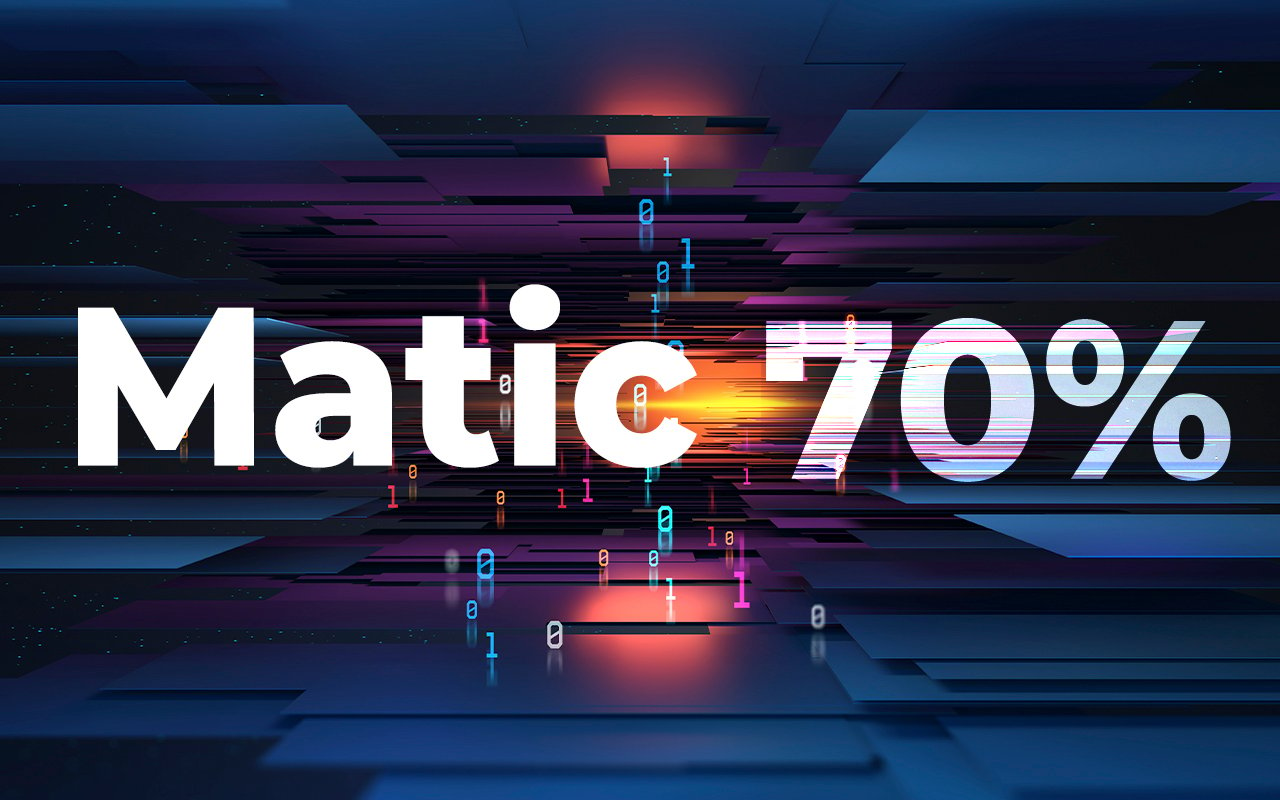