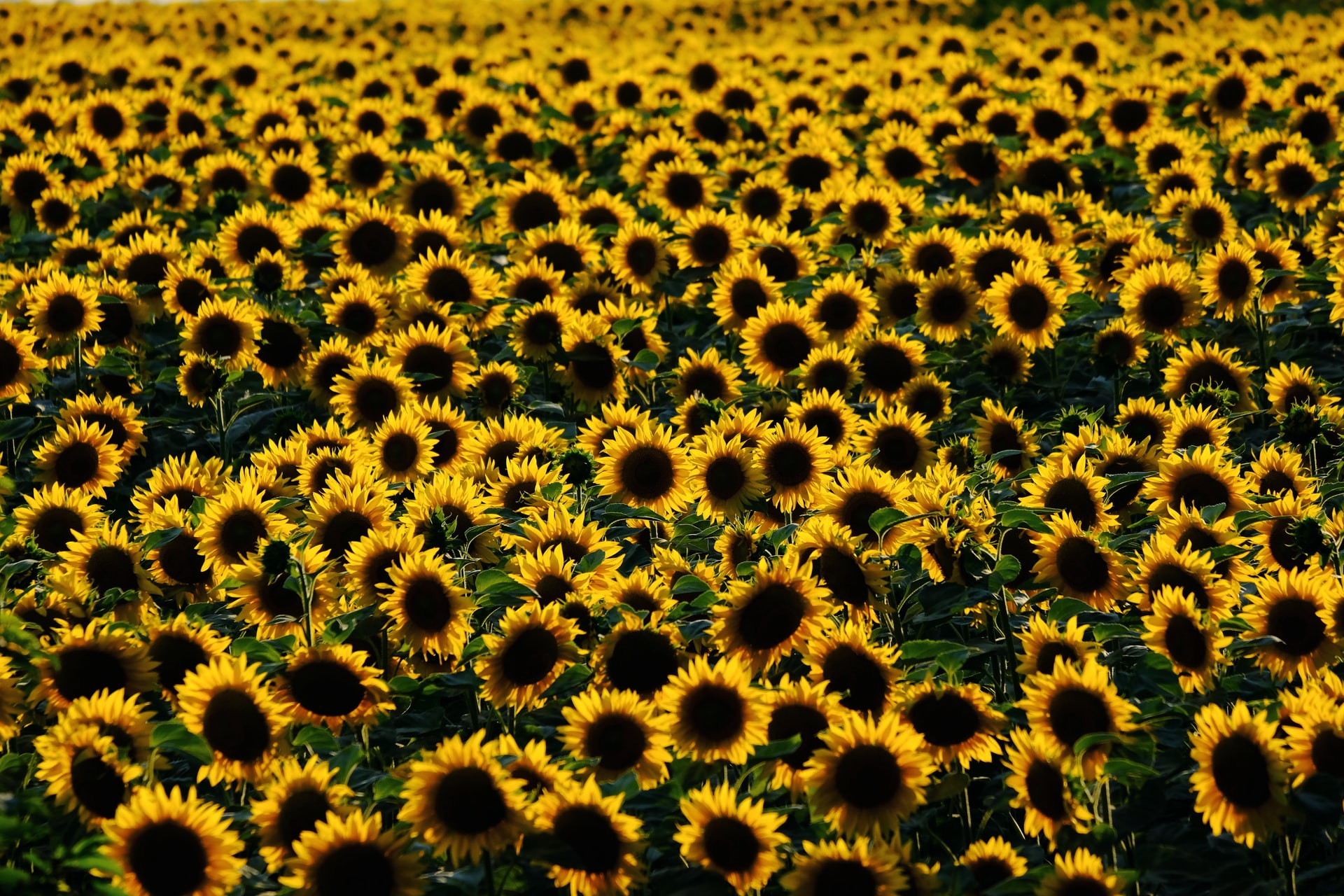 Decentral Park Capital, an early-stage investment firm with $140 million in assets under management, has announced a new $75 million fund to invest in decentralized finance (DeFi) initiatives.

The firm has $74 million in the bank with about $1 million left to raise for the oversubscribed fund, Decentral Park Capital founder John Quinn told CoinDesk in an interview. Returning investors from the previous $17 million Fund I contributed about two-thirds of the new round. Quinn said the returning investors were mostly family offices, while the new investors were mostly institutional.

Quinn said Fund II has already deployed about $45 million of its total and that its investments are “multi-chain focused.” Decentral Park Capital was an early investor in crypto infrastructure company Pocket Network and was involved with the company for over two years. Last week, Pocket announced a $10 million funding round for its native POKT token.

Founded in 2017, Decentral Park Capital had a broader blockchain focus for its Fund I, which was deployed across 20 projects, including DeFi lender Aave and asset insurance protocol Nexus Mutual. Based on the success of those early bets, investors asked Decentral for a second fund with a focus on DeFi, Quinn said.

“I think the major distinguishing factor [of the firm] is that we’re more and more founder-focused,” he added.

Quinn called himself a “recovering investment banker” with prior stints at Credit Suisse and Deutsche Bank, though he also founded decentralized cloud storage company Tardigrade.io. The Decentral Park Capital team is full of entrepreneurs that have built businesses and learned from their mistakes, which provides “scar tissue” that allows the team to relate to founders, said Quinn.

“You know that movie where you don’t want to go into the shed because bad things happen? I can say, ‘I’ve been in that shed. I know what happens in that setting,’” said Quinn. 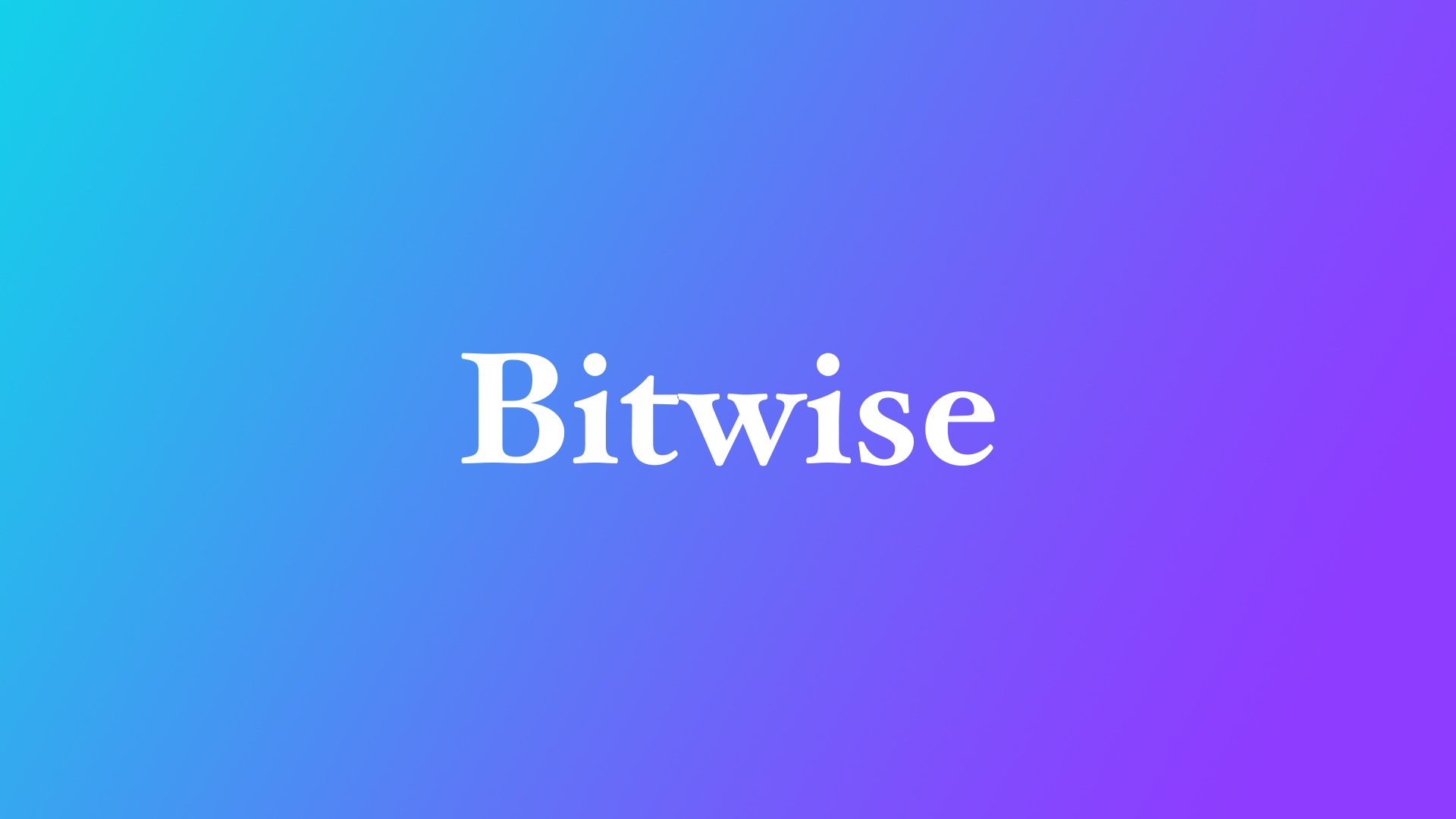 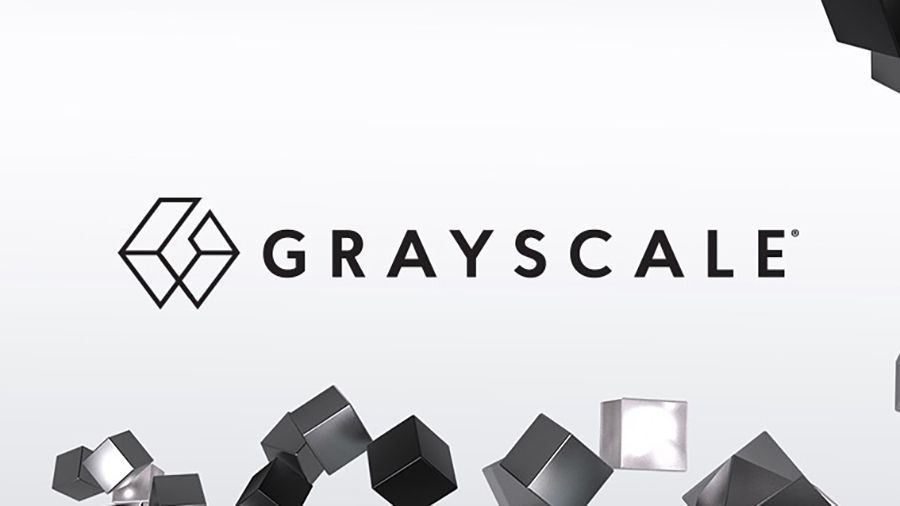 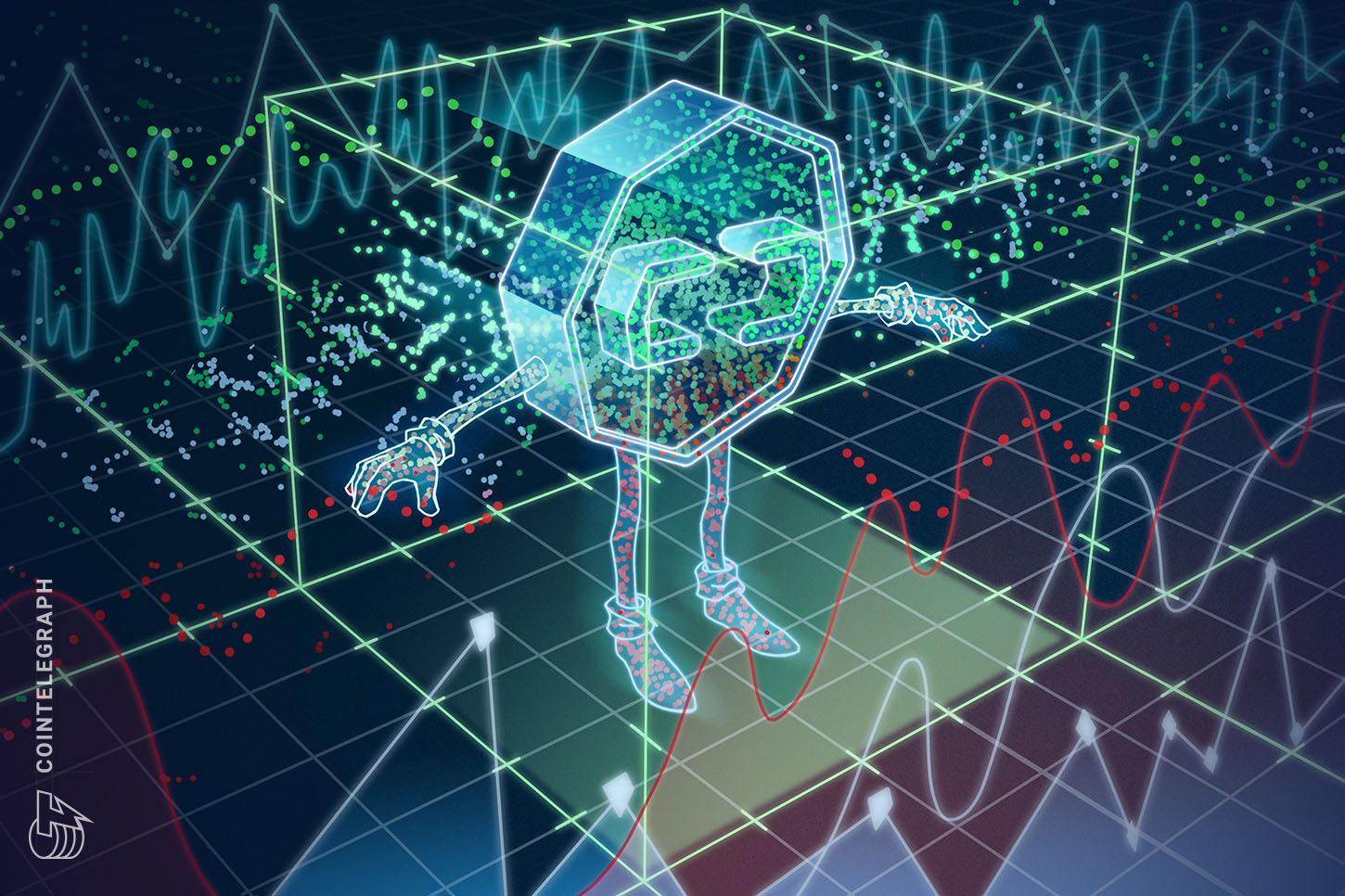