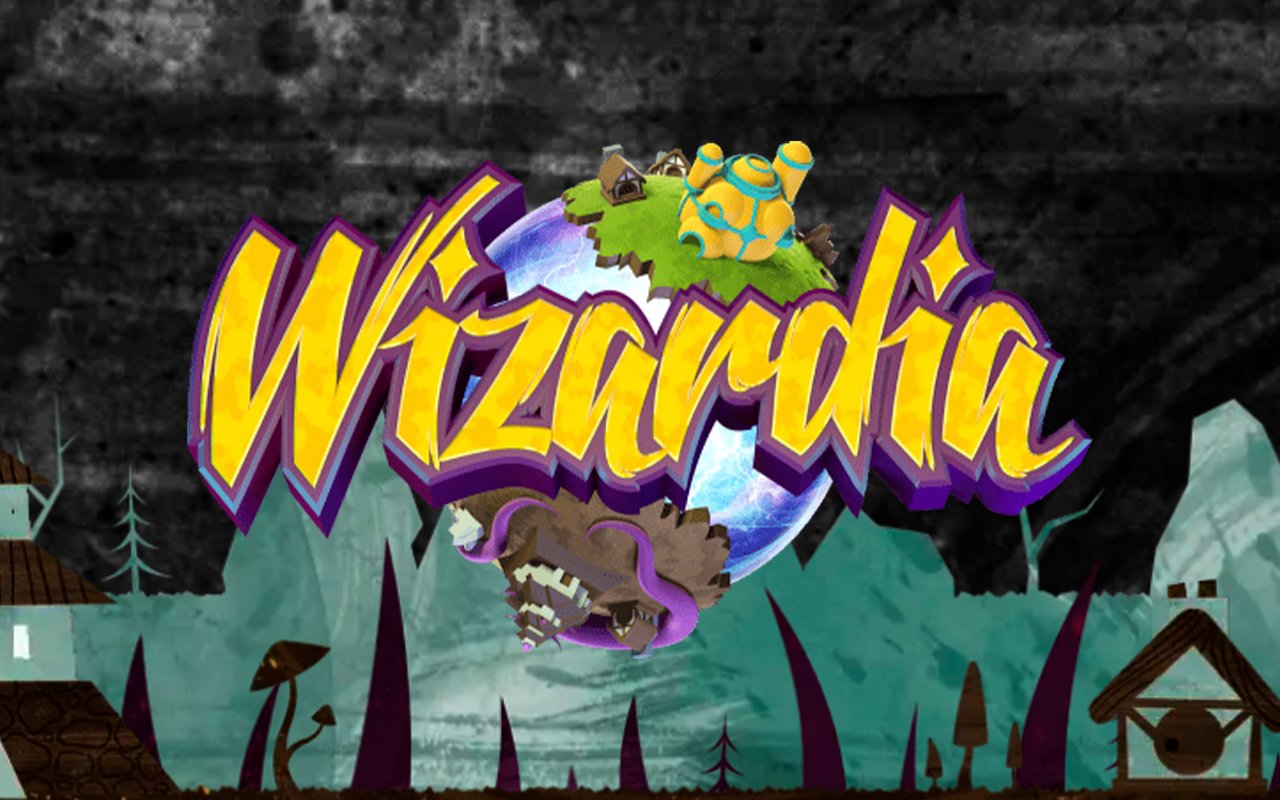 Wizardia, a fantasy play-to-earn ecosystem, invites its players to a country distorted by magic fog. As a result, all of its inhabitants have become wizards with unique skills.

Bringing fantasy GameFi to Solana: What is Wizardia?

Wizardia, a novel play-to-earn ecosystem, is designed to leverage Solana's high-performance smart contracts for a cutting-edge gaming environment. Its players can build home bases, compete in PvP battles and tournaments, complete missions and solve puzzles in single-player and multi-player modes.

⭐️ Do you like Heroes of Might and Magic, King’s Bounty, Raid: Shadow Legends?⭐️ Have you previously gotten deeply immersed in the economy of Eve Online, Travian or Clash of Clans?If Yes, Wizardia is just for you! 🧙More info at https://t.co/J8ad2aLHx8.— Wizardia (@PlayWizardia) December 17, 2021

Ideologically, the game looks not unlike the iconic Heroes of Might and Magic, King's Bounty and Raid: Shadow Legends. At the same time, its unique economic design makes it an attractive earning opportunity in the GameFi segment in 2022. First of all, it released an exclusive NFT drop: 28,000 unique Arena Founders' non-fungible tokens will be gradually sold to Wizardia enthusiasts.

The First generation of founders' NFTs will generate passive income for their owners. A rewards pool will be created from the fees collected from gamers who participate in tournaments and challenges. Then, early investors will be able to purchase "Magic Contracts" to generate additional yield generated from the Battle Arena realm.

Wizard NFTs associated with in-game characters represent another type of native Wizardia non-fungible tokens. These NFTs can be upgraded in order to provide their owners with powerful fighters for tournaments and PvP battles. Even the weakest tokens can outperform the leading ones if nurtured properly.

Last but not least, the NFT ecosystem of Wizardia boasts Artifacts and Protospells, two types of NFTs that can be traded for profit on all third-party markeplaces. These NFTs serve as in-game devices and can be useful in challenges and missions offered by Wizardia gameplay.

Besides non-fungible tokens, Wizardia implemented WZRD, its core utility and governance asset. From the first days of the game's mainnet activity, it will act as an in-game payment method. In 2022, WZRD token will be available on major centralized and decentralized cryptocurrency exchanges.

To celebrate the mainnet release of Wizardia, its team organizes a $15,000 airdrop for community participants. A rewards pool of 15,000 USDT is up for grabs for 183 winners. Lucky enthusiasts will be chosen by a randomized mechanism powered by Binance Smart Chain (BSC).

To take part in the airdrop, Wizardia supporters should register their email addresses. The airdrop will end on Jan. 20, 2022. 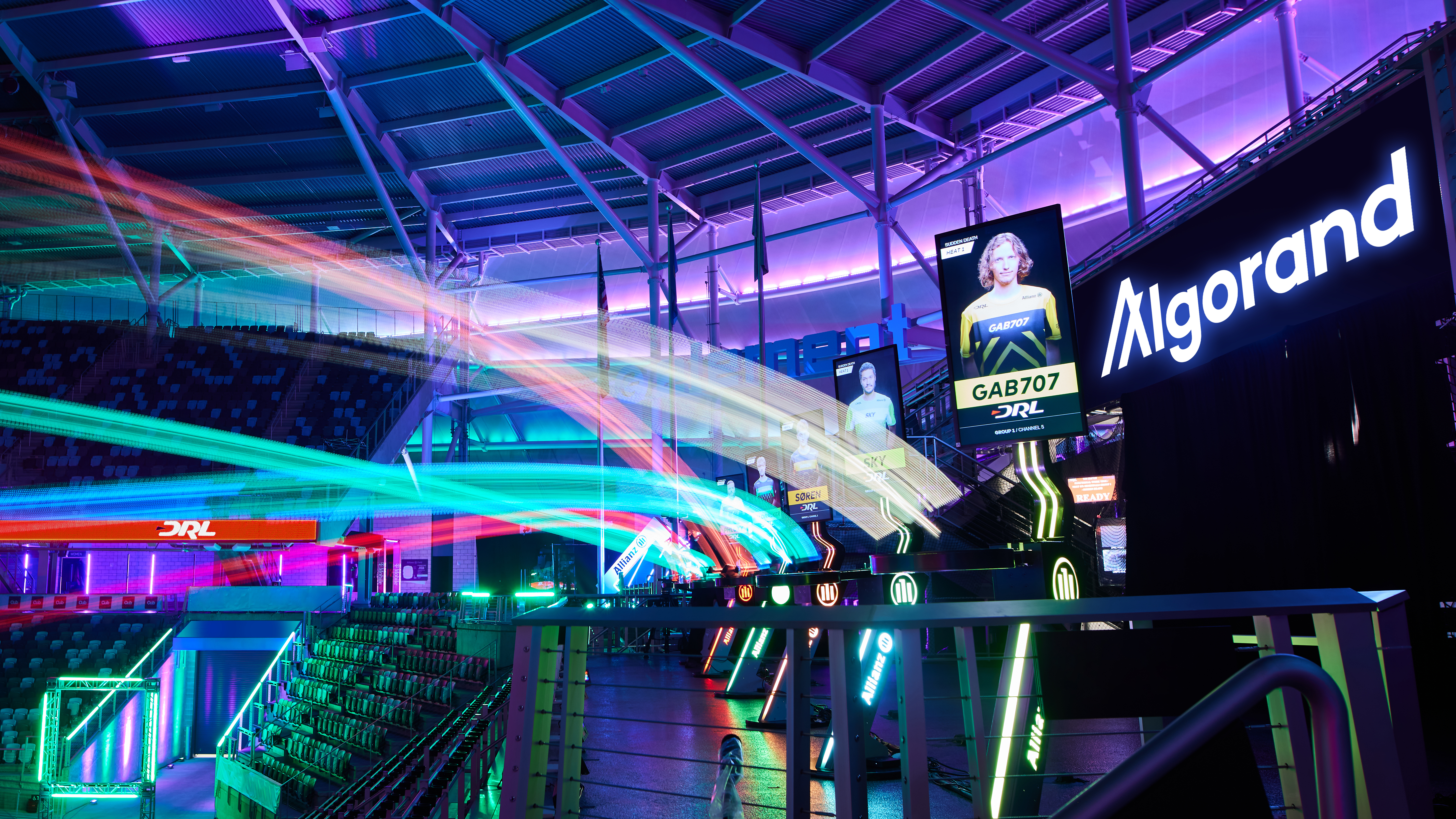 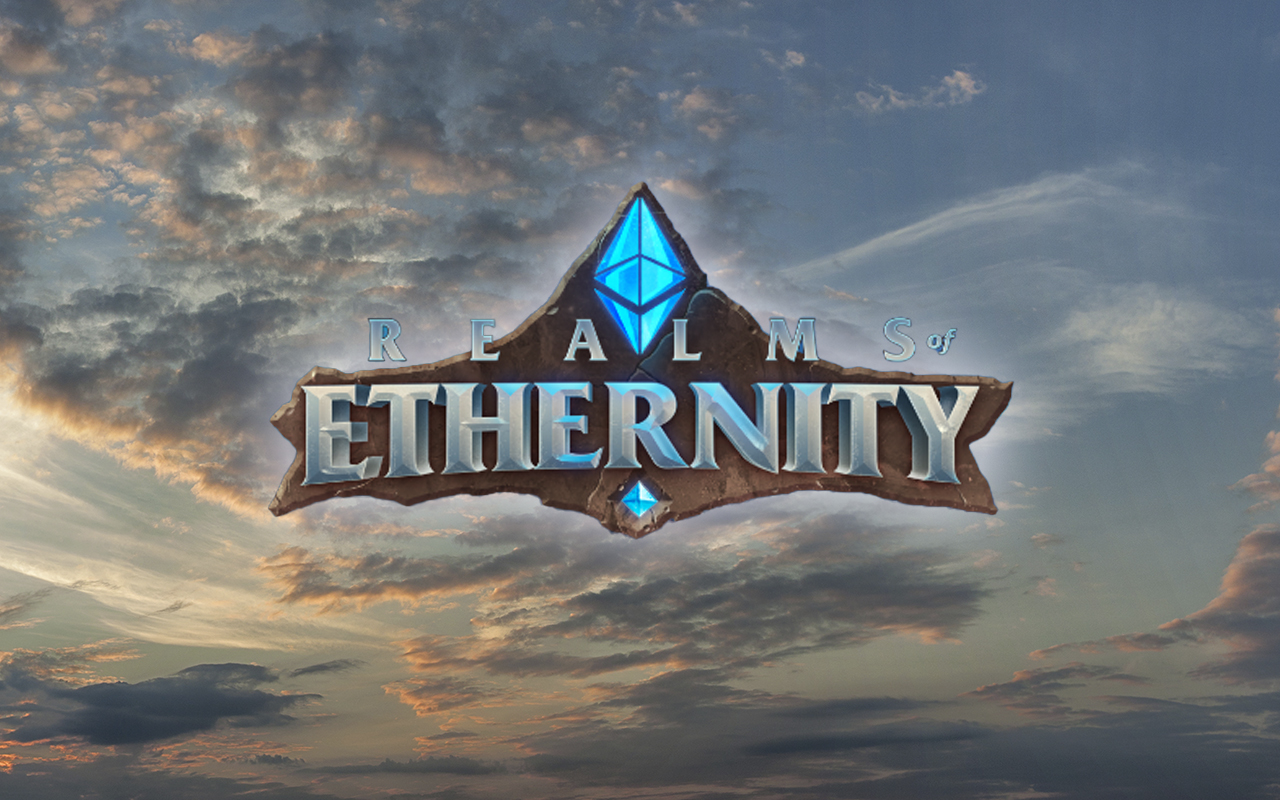