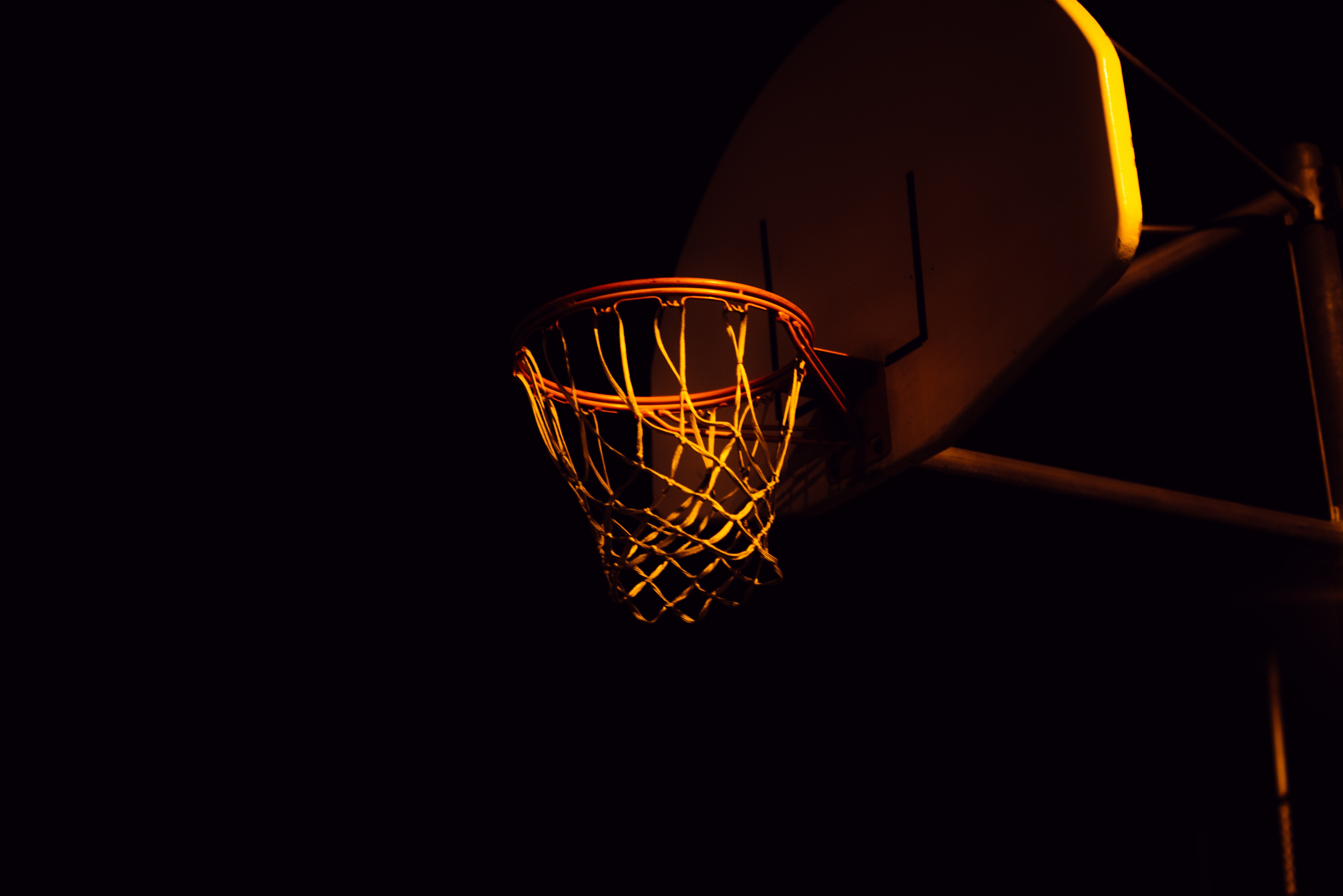 The US National Basketball Association or NBA has quickly become one of the top sports leagues to benefit from the growing crypto space. The League saw multiple crypto-linked partnerships between its teams and leaders of the emerging industry last year, which will likely continue to grow in 2022 as well.

Continuing the streak, the NBA team’s Golden State Warriors top players Andre Iguodala and Klay Thompson have both announced that they will receive part of their salaries in Bitcoin. In addition, both will distribute $1 million to their fans in a bid to increase cryptocurrency adoption.

I’m excited to announce I’m taking part of my salary in BITCOIN w. Cash App! Bitcoin is the future, @klaythompson and I are both believers. To make bitcoin more accessible, we're giving out $1M in bitcoin back to fans today. Drop your $cashtag w. #PaidInBitcoin & follow @CashApp— andre (@andre) January 10, 2022

Both pro athletes have partnered with payments company CashApp, which will allow them to convert their salary in Bitcoin. With this, Thompson and Iguodala have joined the likes of professional athletes, celebrities, and politicians, who have made similar announcements in the past.

Andre Iguodala is one of the most popular NBA players. Apart from becoming a three-time NBA champion, Iguodala also won the 2010 FIBA World Championship and 2012 Summer Olympics as a member of the US National Basketball Team.

In addition, Iguodala has invested in more than 50 tech companies, including Zoom, Robinhood, and Datadog, and is a co-founder and general partner of VC firm Mastry Ventures.

Meanwhile, Kale Thompson, regarded as one of the shooters in NBA history, is also a three-time NBA champion, a five-time NBA All-Star, and a two-time All-NBA Third Team honoree. 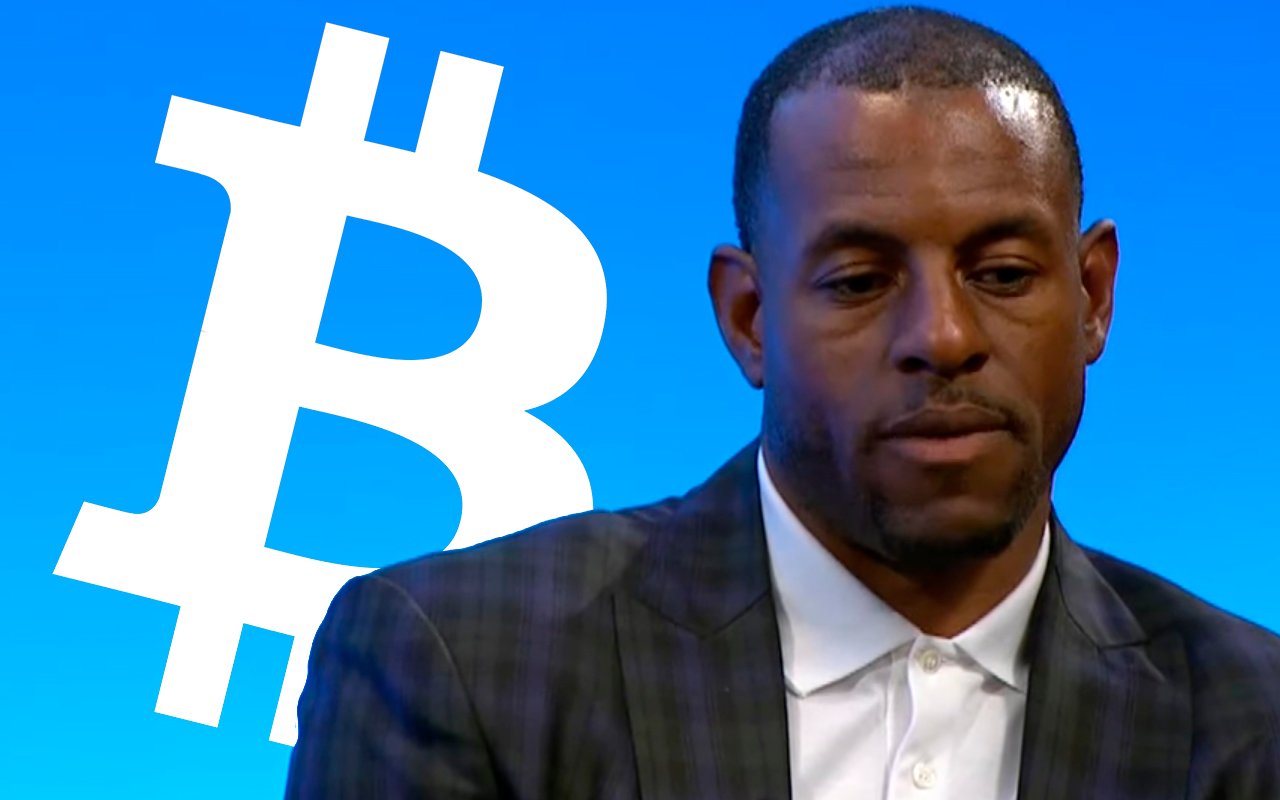 NBA Champion Andre Iguodala Takes Part of His Salary in Bitcoin, Who Else? 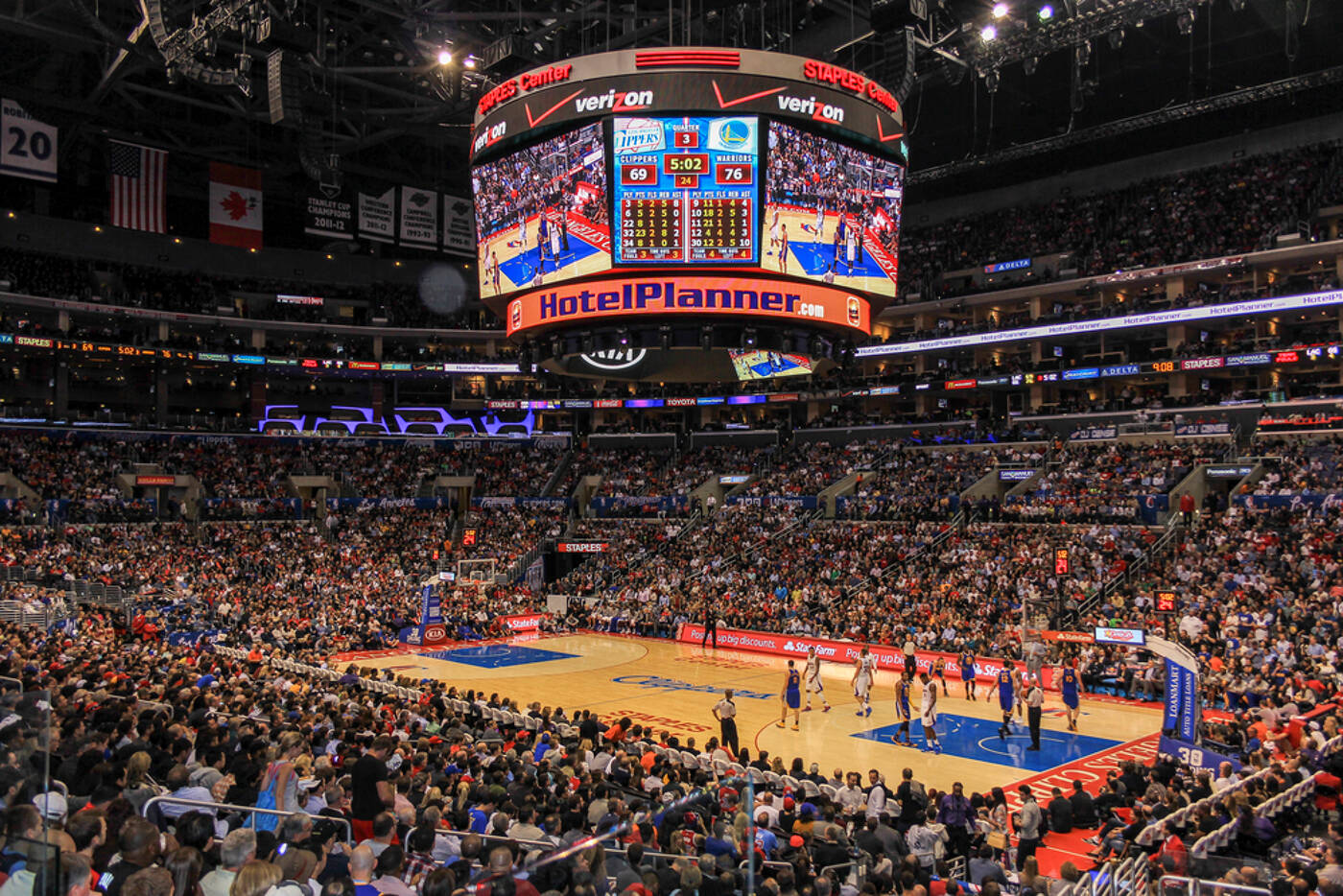 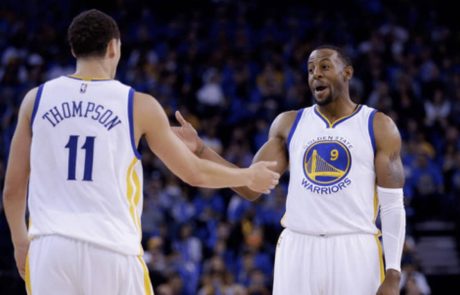