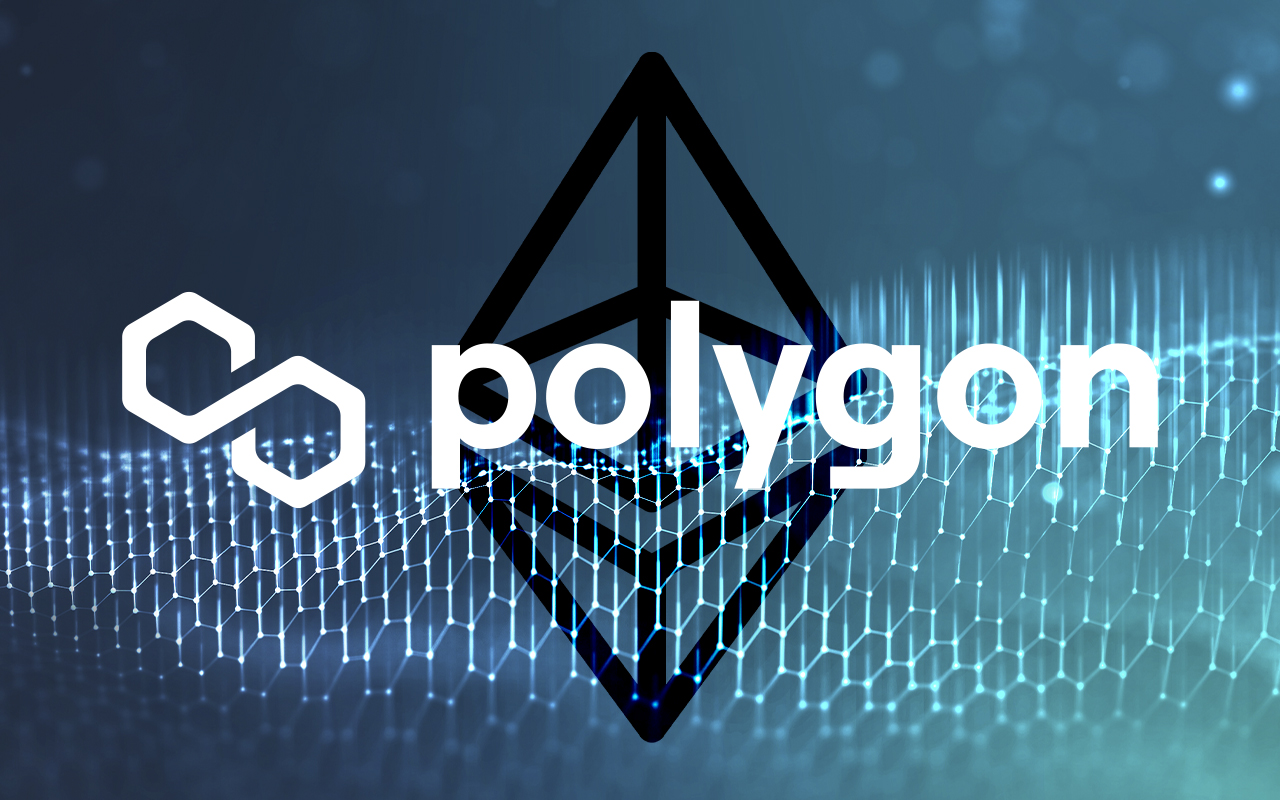 In a blog post, Polygon announced the debut of Plonky2, a recursive SNARK that claims to be 100x faster than existing alternatives and natively compatible with Ethereum. Plonky2 is built by Polygon Zero, whose objective is to grow Ethereum to a billion users via zero-knowledge proofs while maintaining decentralization and security.

1/5 Proud to present #Plonky2 - the world's fastest ZK scaling technology, built by @0xPolygonZero! 💫Plonky2 is a recursive SNARK that is 100x faster than existing alternatives and natively compatible with #Ethereum.A 🧵 on why this is exciting… pic.twitter.com/bGOdtyqwM4— Polygon | $MATIC 💜 (@0xPolygon) January 10, 2022

SNARKs, the technology wthat Plonky2 uses, can verify arbitrary computations, but the network believes that the recursive approach is faster, less resource-intensive and more decentralized.

The team recalls, ''When we started Mir (now Polygon Zero) in 2019, it took two minutes on a fast computer to generate a single recursive proof. 2020 brought recursive proofs to Ethereum with 60 second proving times, and the invention of Halo delivered faster recursive proofs, but without Ethereum compatibility."

Fast forward to 2022, and a recursive proof on Plonky2 takes only 170 milliseconds on a Macbook Pro, a 100x improvement over existing options. Plonky2 also provides for faster proving times for non-recursive proofs because it just requires keccak-256 to validate a proof.

Polygon stated last year that it would enable ZK scaling. The project revealed in December that it has purchased the Mir Protocol for $400 million, and the Mir team has been rebranded as Polygon Zero.

The team is working on Polygon Zero's virtual machine, which will allow transaction processing as well as other critical infrastructure for a future launch.

U.Today earlier reported on the key milestones Polygon intends to achieve this year. Along these lines, the mainnet version of Polygon Hermez is expected to be released in Q2 of 2022. 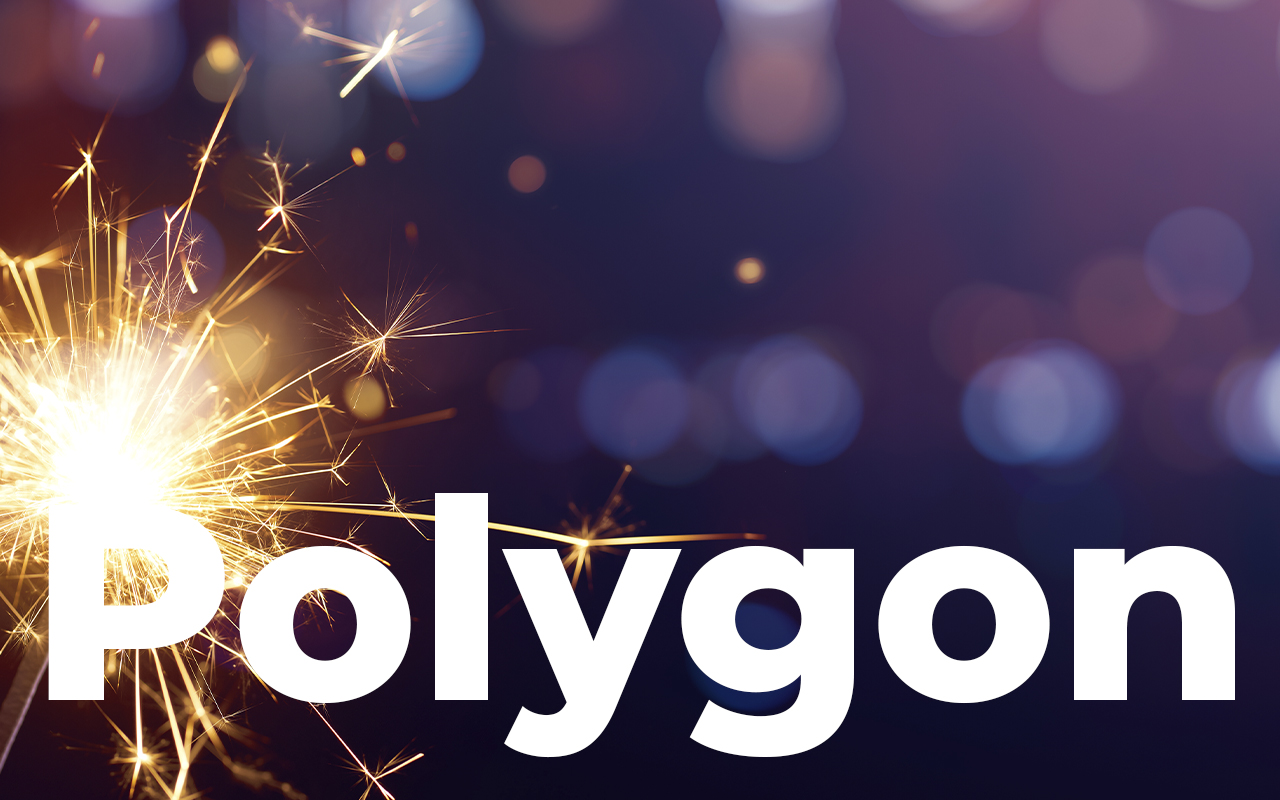 OpenSea: As 2022 dawns, will January prove more profitable for Ethereum or Polygon