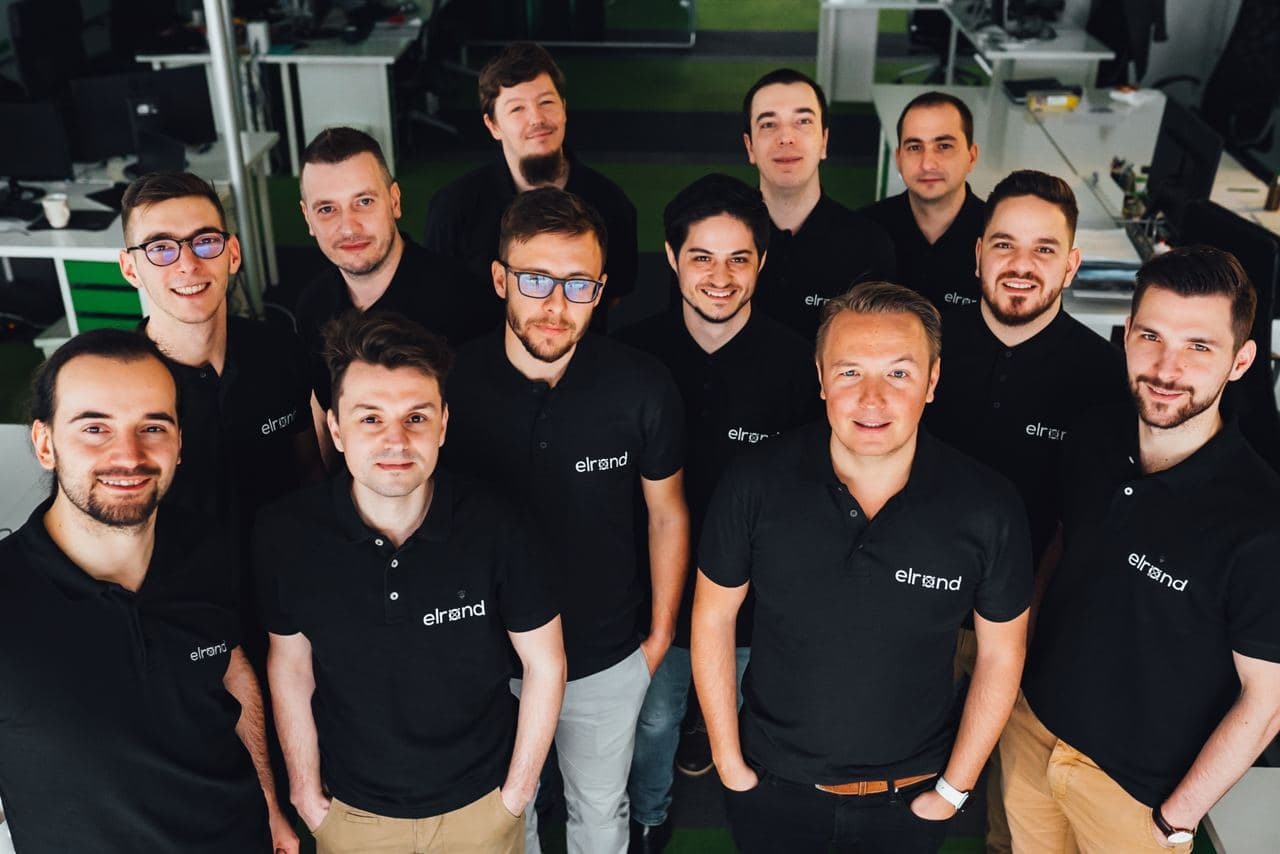 Elrond, an Ethereum competitor touting throughput on the order of 100,000 transactions per second, is acquiring Utrust, a Portugal-based cryptocurrency payments firm.

The terms of the deal were not disclosed. Both platforms have tokens, and the firms said the combined community will be updated early this year on the final mechanics of the deal from a tokenholder perspective.

Allowing online payments to take advantage of Web 3, the next generation of the internet built around decentralized applications, is the stated goal of Elrond and Utrust.

Once the Utrust payment gateway has been integrated into Elrond, the next step involves offering merchants access to decentralized finance (DeFi) and blockchain-based staking – what’s being called “Merchant Yield.”

The plan is to transform payment processing services from a cost for merchants into an income stream, the companies said Tuesday. Both firms said they welcome a close collaboration with financial regulators and that the focus for an initial rollout is Europe. 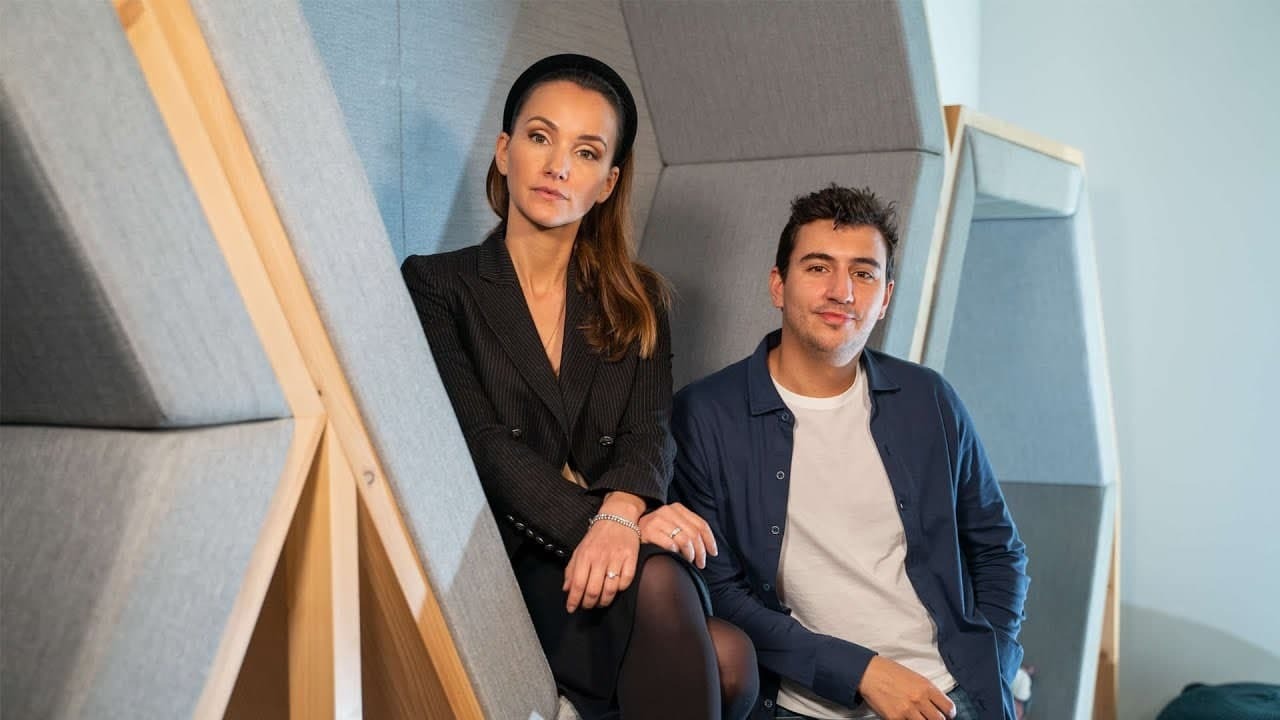 “A superlative version of payments that’s flawless, instant and inexpensive anywhere in the world is already a great step forward,” said Mincu in an interview. “But what if, instead of charging a merchant X% per month to process transactions, they can receive this yield, to compensate for what they are spending on fees and maybe have a 5% yield in addition?”

Under the hood, the Merchant Yield application, which will enter beta testing in the first half of this year, will comprise various tiers of risk vs. return, ranging from staking on the Elrond proof-of-stake blockchain to participating in DeFi protocols.

Educating merchants with a clear and simple explanation of the new yield product will be key, said Mincu, who did not name any particular DeFi platforms at this time.

Sanja Kon, CEO of Utrust, which is regulated in Estonia and currently processes payments in BTC, ETH, DASH and USDT, as well as its own UTK token and now Elrond eGold (EGLD), says merchants are much more amenable to settling in cryptocurrency these days. As far as earning yield on their crypto, Kon believes merchants want to invest in the blockchain universe.

“It’s a way for merchants to have their stake in this space and a more diversified treasury,” said Kon in an interview. “We really want to change how people pay and get paid. Traditional payments are incentivized more in the way of large marketplaces and large merchants, instead of giving everyone the opportunity to do business. And that’s what we want to do.” 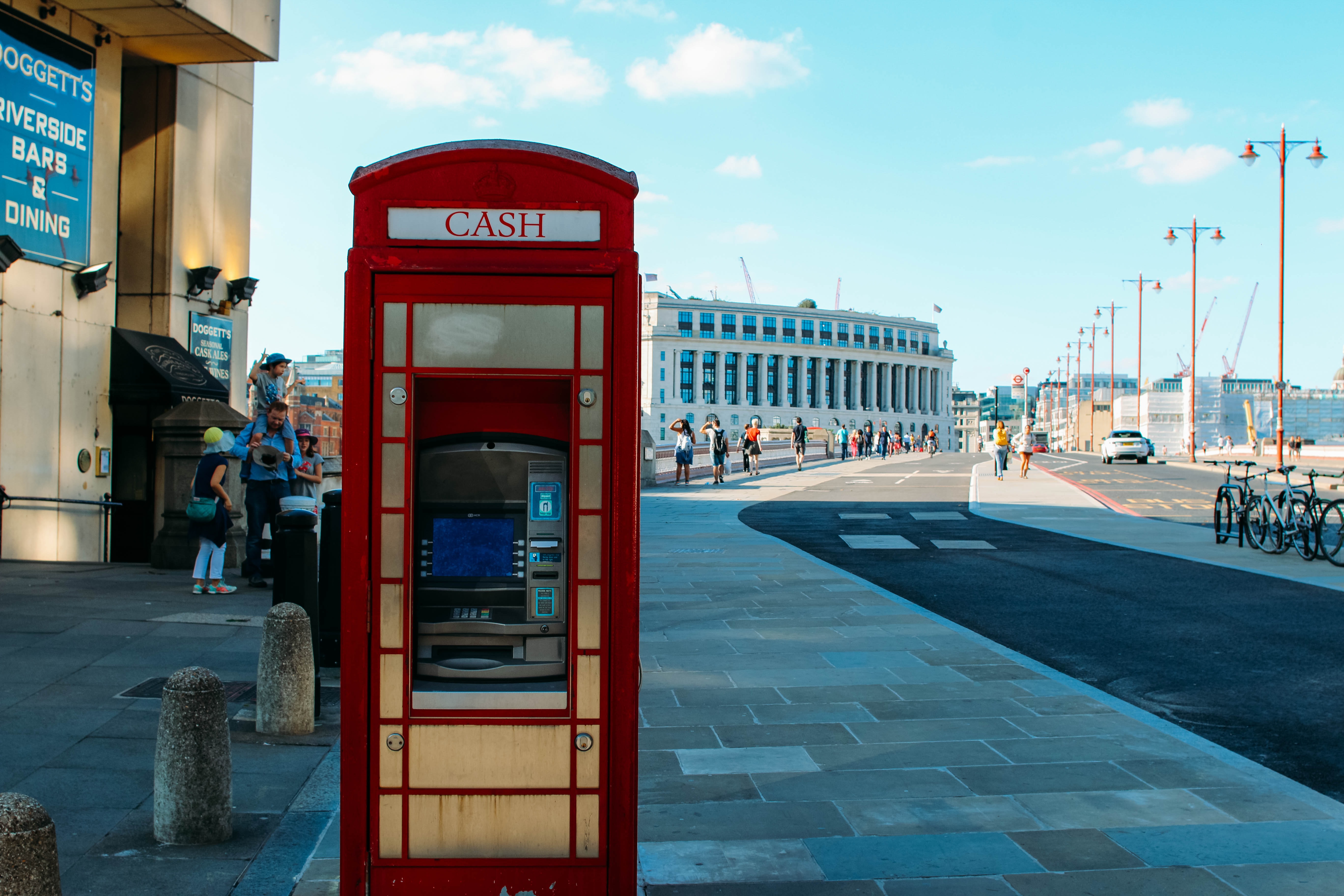 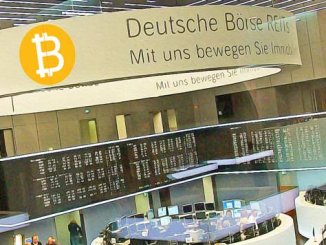