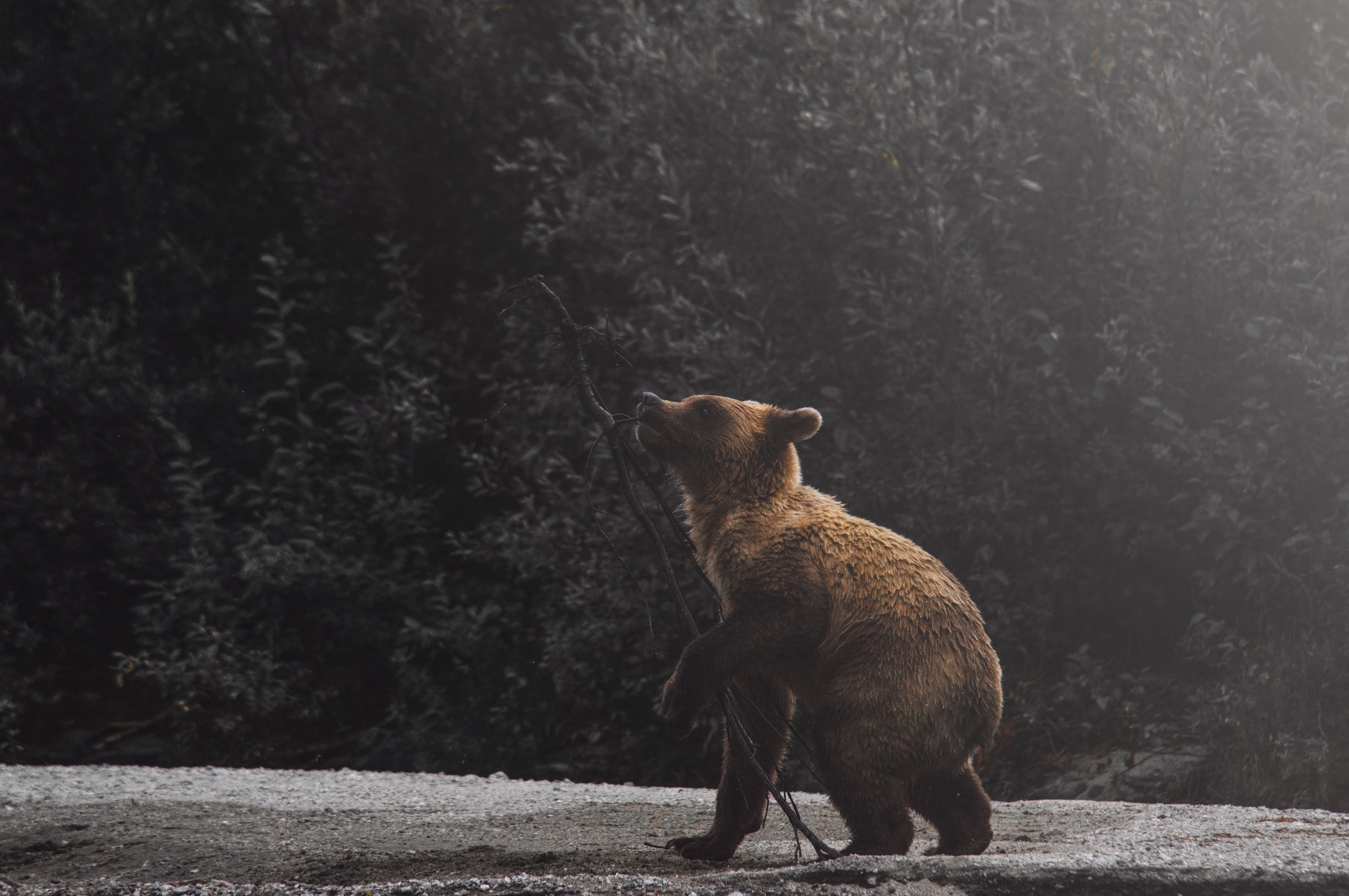 The cryptocurrency market in the first week of 2022 saw investors continuing their selloff as the market remains in ‘extreme fear’. Bitcoin briefly fell below $40,000 on Monday before retaining its support level above $41,000. At press time, Bitcoin was trading at $42,122.37, up by 0.39% from yesterday.

The bearish sentiments resulted in digital asset investment products recording weekly outflows worth $207 million for the week ending January 7. The market has been recording consistent outflows since mid-December, taking its four-week outflow to a whopping $465 million.

Of the weekly outflows, Bitcoin surpassed inflows worth US$107m last week, with CoinShares weekly report attributing this as the “direct response” to the Federal Reserve meeting held in December.

The Fed released minutes of the FOMC meeting last week and expressed concerns over the rising inflation. The move resulted in investors’ fearing that the Federal Reserve would accelerate tapering and hike interest rates many times this year.

“Over the last 4 weeks we have seen investment products representing up to 25% of total Bitcoin trading turnover, highlighting greater investor activity than usual,” the report read. 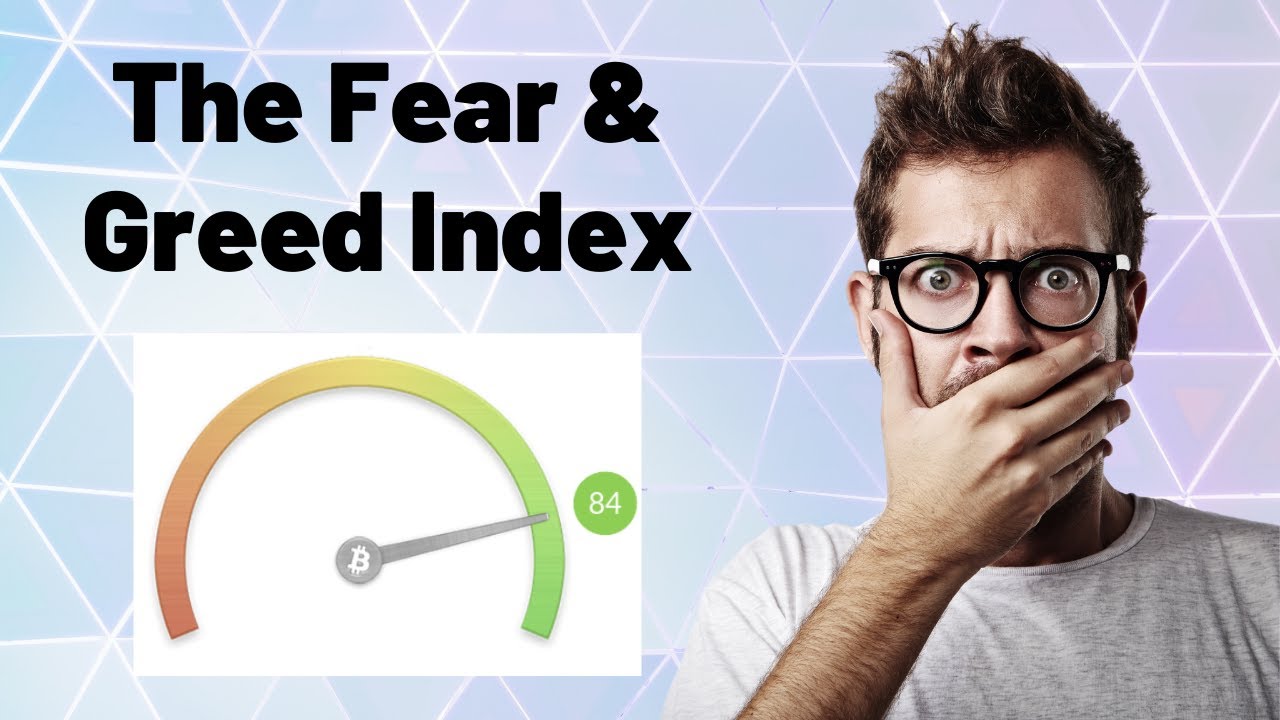 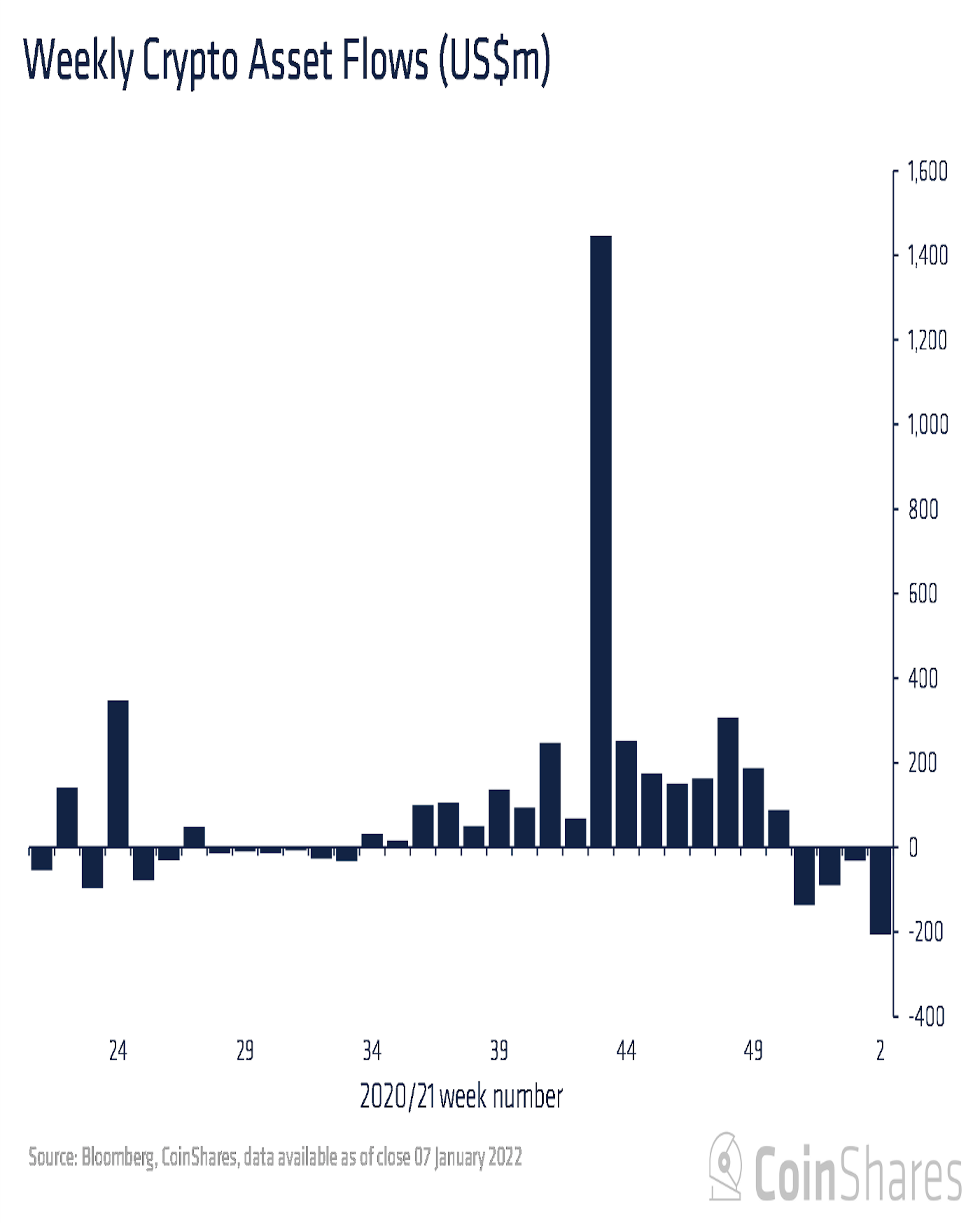 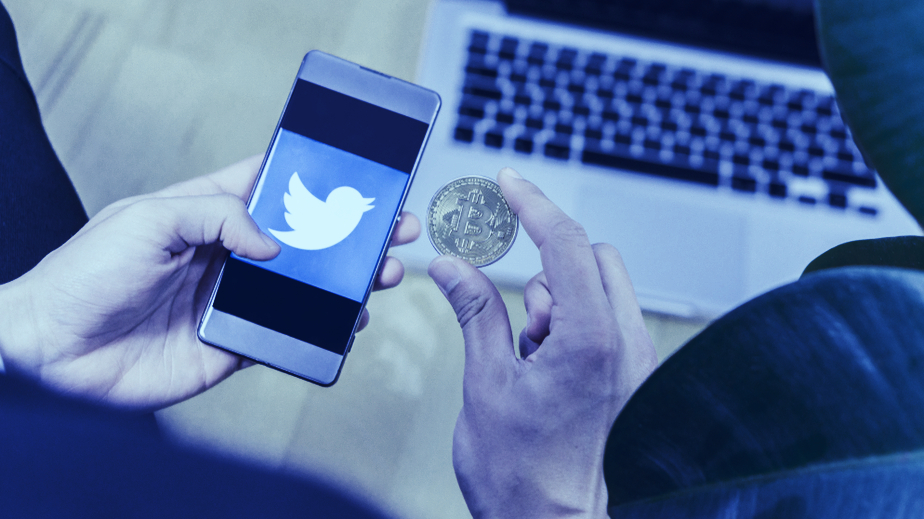