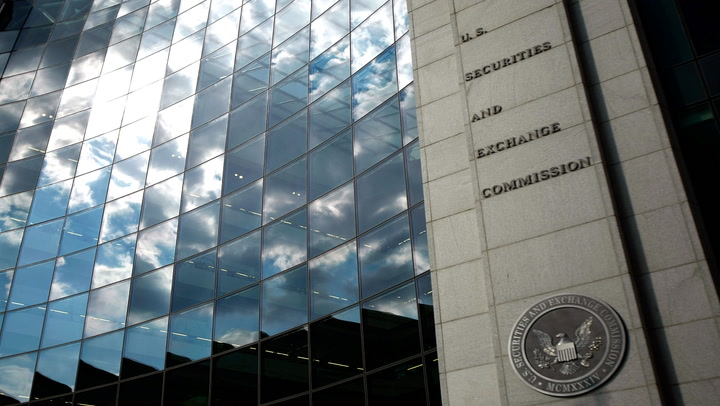 The Securities and Exchange Commission (SEC) alleged Monday that blockchain-based trading platform tZERO violated federal disclosure rules, fining the company $800,000 and issuing a cease-and-desist as part of a settlement with the firm.

TZERO allegedly failed to properly disclose key information, including that it was sharing order information with a broker-dealer affiliate and Blue Ocean Technologies, a trading partner in Singapore that it later acquired, in accordance with federal regulations, according to the SEC’s order. The company apparently also did not file an amendment to its Form ATS with the SEC for more than two years after it began sharing this information, despite the fact that it was required to.

TZERO is an alternative trading system (ATS), a trading platform regulated differently from national stock exchanges. The company, which is affiliated with Overstock, also offers trading and settlement services for security tokens, or securities recorded on a blockchain.

In the settlement, tZERO is barred from further regulatory violations along with receiving its relatively light fine.

“Whether and how an ATS displays orders and trading interest is fundamental to any ATS’s operations, because order display provides buyers and sellers with the expectation of liquidity in the ATS and the potential execution of a participant’s orders,” the SEC order said.

TZERO proposed the settlement, which the SEC accepted, according to the order. Under the terms of the settlement, TZERO is neither admitting nor denying the SEC’s findings. This is the SEC’s second enforcement action and settlement in 2022, following a settlement with decentralized prediction market Polymarket earlier this month. 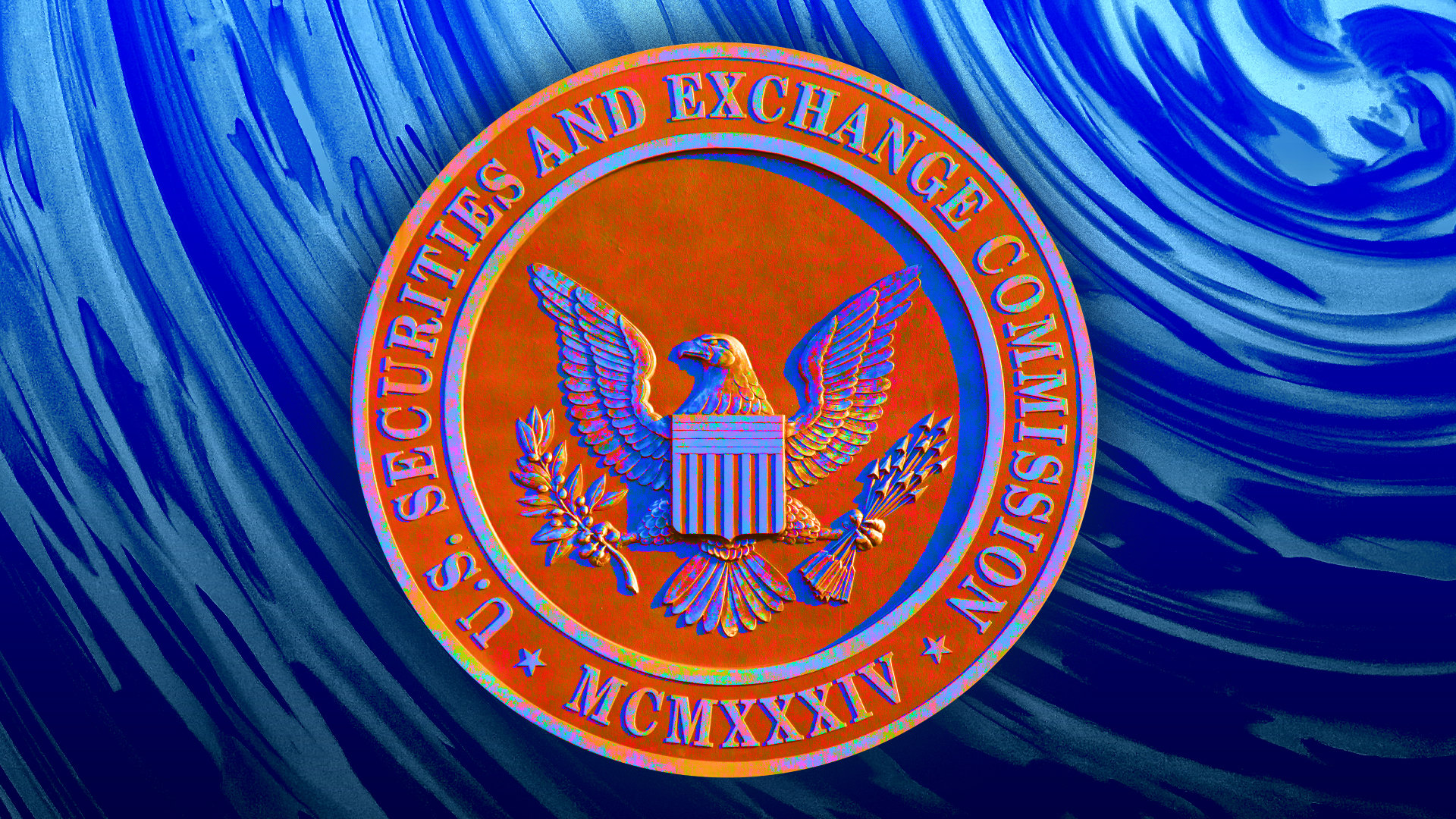 tZERO settles with SEC over late filings under ATS rules