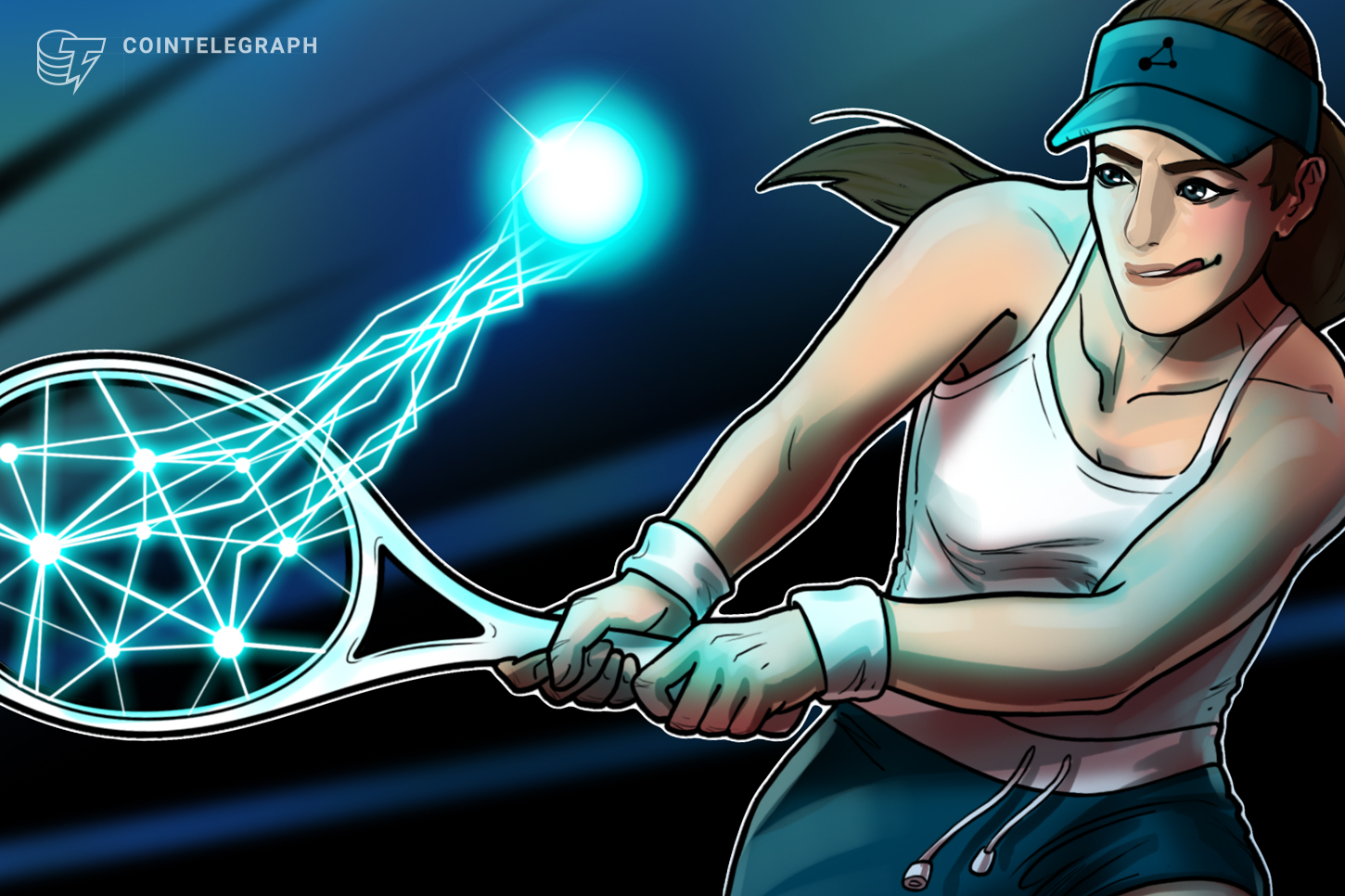 BTC Markets, the largest digital assets exchange in Australia, has announced it will be sponsoring professional tennis player Ajla Tomljanovic for the Australian Open and Sydney Tennis Classic tournaments taking place this month.

In a Tuesday announcement, BTC Markets said it would be backing Tomljanovic as part of a partnership inspired in part by “increased investor activity from female investors in the last financial year.” Users from the crypto exchange will have the chance to win tickets to the tournaments and a meeting with the tennis star with a nonfungible token showing proof of attendance.

Founded in 2013, BTC Markets has more than 325,000 clients in Australia, who have traded more than $14.3 billion using the platform. In November, the exchange announced that it would be adding financial veterans Garry Duursma and David Raper as senior advisers to its board, aiming for market expansion.

Many crypto exchanges announced partnerships or collaborations with major figures in sports and entertainment in 2021. In June, FTX Trading announced seven-time Super Bowl champion Tom Brady would be receiving an equity stake in the crypto exchange as part of an endorsement deal. Actor Matt Damon also later appeared in an advertisement for cryptocurrency exchange Crypto.com. 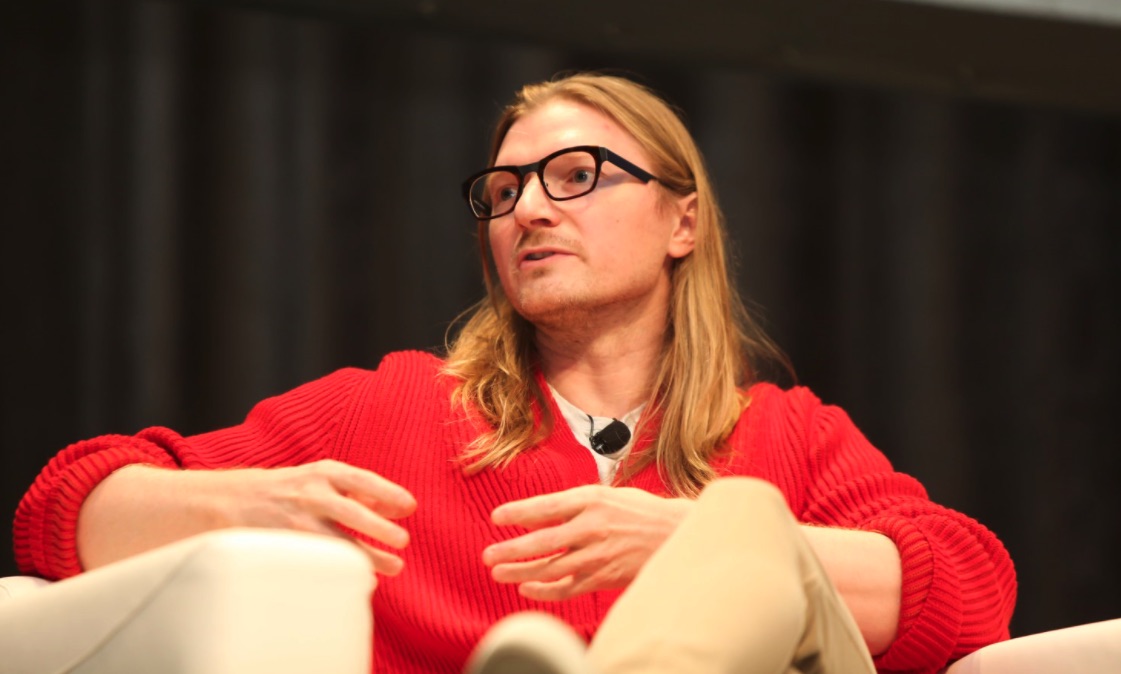