A market for crypto carbon offsets is reportedly booming, and its drawing DeFi entrepreneurs and big investors like Mark Cuban 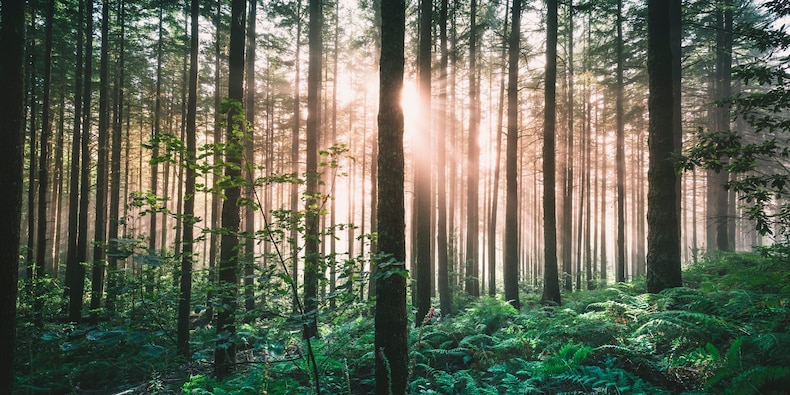 Millions of credits for greenhouse-gas emissions are now connected to new cryptocurrencies, according to , with the fast-growing market attracting DeFi projects and investors like billionaire Mark Cuban.

Proponents say crypto can bring more transparency to carbon credits, which stem from projects such as establishing renewable-energy farms. Many companies buy them to compensate for their emissions. But while the projects receive third-party certification, the credits are traded on unregulated markets.

Among market participants, WSJ highlighted Toucan, a decentralized finance project that lets users who own carbon credits link them to digital tokens called BCT, which went live in October. BCT stands for Base Carbon Tonne and the tokens can be traded on cryptocurrency exchanges.

More than 17 million carbon credits have been tied to BCT tokens, the WSJ said. And the tokens traded for as much as $5.59 on Monday, according to CoinGecko, representing a value of roughly $95 million on crypto exchanges.

Toucan told WSJ it's working to overhaul the voluntary carbon market in part by providing real-time pricing information and a public record of trades to track who can take credit for funding projects to improve the climate.

The report noted that trading in BCT has been driven by Klima, a separate crypto asset run by KlimaDAO. The decentralized autonomous organization allows people to buy Klima tokens, which are traded on cryptocurrency exchanges, with BCT tokens. The DAO then keeps the BCT tokens in its treasury, removing them from circulation. More than 14 million BCT tokens have followed this route and can't be used for carbon offsets.

The WSJ reported that the mostly anonymous developers of Klima say their tokens also help the climate by reducing the availability of carbon credits and pushing up their prices. In turn, that should make carbon-offsetting projects more profitable and spur further creation of initiatives that benefit the climate.

But skeptics told the WSJ that Klima could actually reduce transparency in carbon markets.

For its part, the Toucan non-profit told the newspaper while the creators of KlimaDAO are anonymous, "their actions are fully transparent," and said Klima has put millions of dollars into projects to improve the climate.

Dallas Mavericks owner Mark Cuban said he owns Klima tokens, but declined to say how many or whether he has profited, the report said.

"While the anonymity wasn't optimal and it's a bit of a learning experience, if it works, the environmental impact could be consequential," Cuban told WSJ.

The credits have been virtually tied to newly created cryptocurrency tokens and , with some market participants saying the technology creates incentives for projects aimed at aiding the climate, according to WSJ's report published Monday. The massive amount of energy used in mining has cast a poor environmental reputation upon cryptocurrencies.