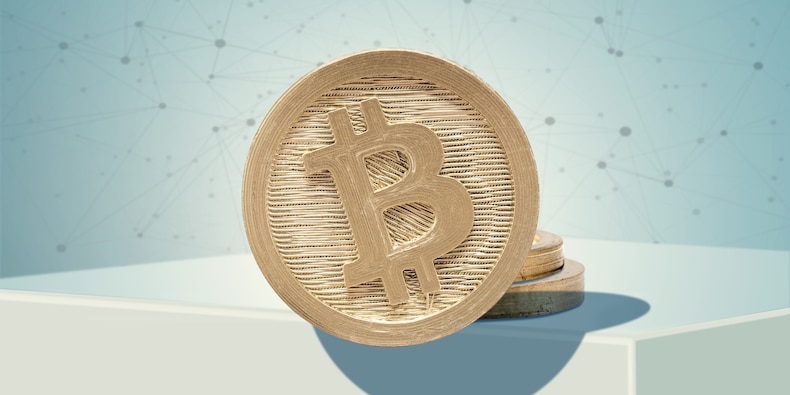 Bullish exuberance around hitting the elusive $100,000 milestone last year was fever-pitch. But the coin ended the year at less than half that, shifting the sentiment as illustrated by a poll released by JPMorgan on Monday.

The investment bank surveyed 47 of its clients between December 13 to January 7 as part of its broader macroeconomic outlook for the year.

The result: Around 41% of the clients see the world's most valuable cryptocurrency ending the year around $60,000, an upside of around 46% from Monday's price. Meanwhile, only 5% expect bitcoin to hit $100,000 by year-end. 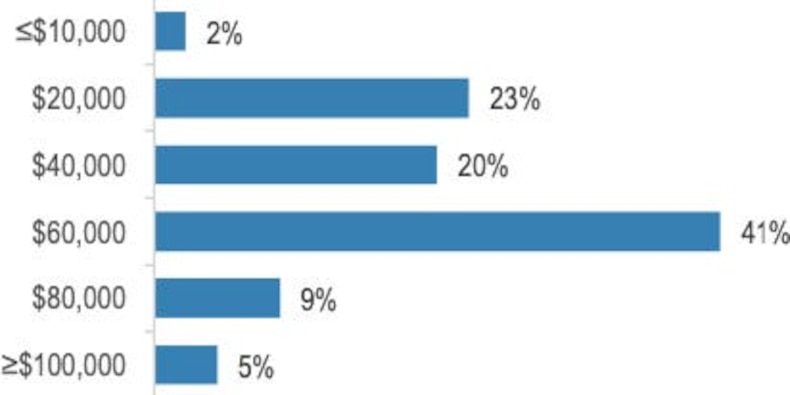 It has been a rocky ride for bitcoin so far as cryptocurrencies across the board faced selling pressures in the wake of a risk-off shift spurred by a hawkish Federal Reserve.

Bitcoin below $40,000 to its lowest level since September on Monday before bouncing back above $41,000. Bitcoin has slid 11% since the start of the year and sits roughly 40% below its record high of $69,000 reached in November.

Still, some, including El Salvador's bitcoin-loving president, , are optimistic that bitcoin will reach $100,000 in 2022.

JPMorgan in said bitcoin could surge to $146,000 in the long run if its volatility subsides and institutions start preferring it to gold in their portfolios. That's roughly 256% above the coin's current level. A price of $73,000, the bank said, looks reasonable for 2022.

Bitcoin's volatility is currently around four to five times higher than gold, the bank said. That would have to fall dramatically before institutional investors plow in.

Despite this, there is a new member joining the $100,000 bandwagon . Goldman Sachs said bitcoin could rocket to that level but only if it continues to take market share from gold. 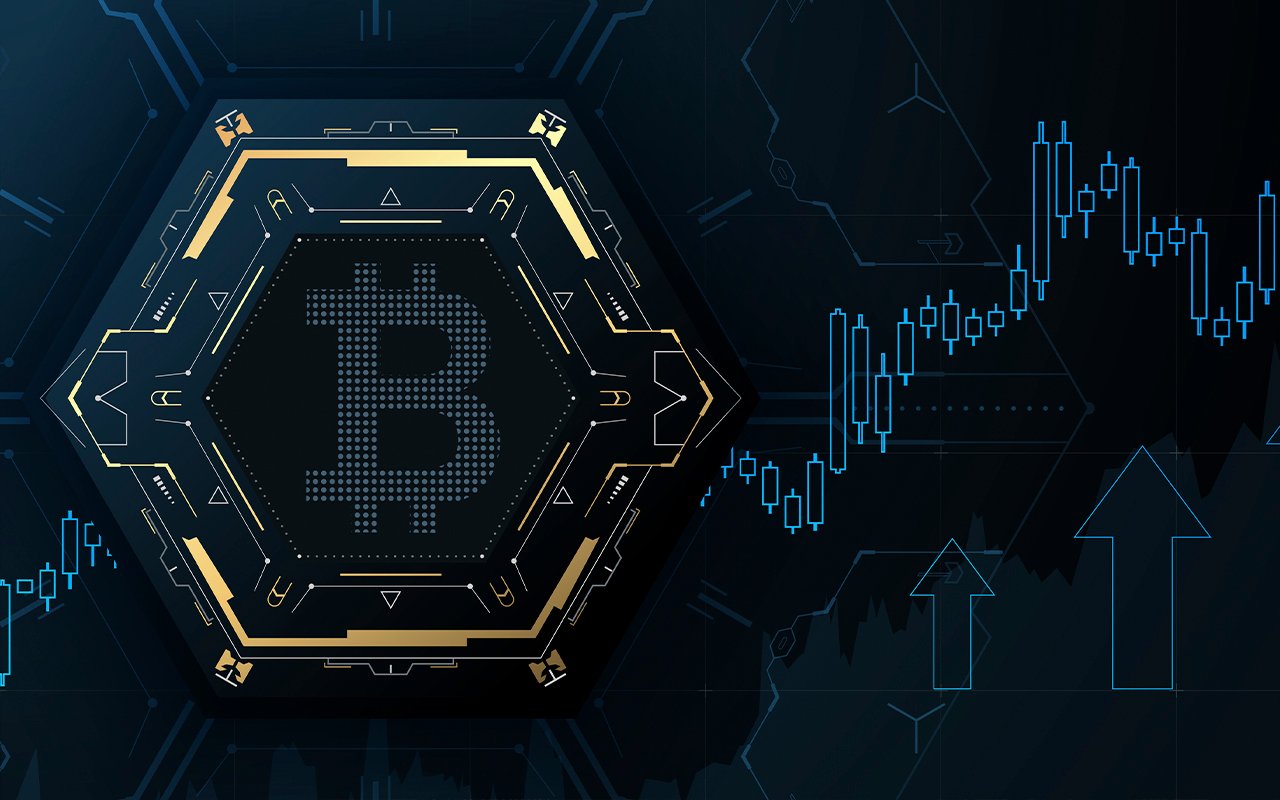