Bitcoin Prices Plunge Below $40,000 To Reach Lowest Since September 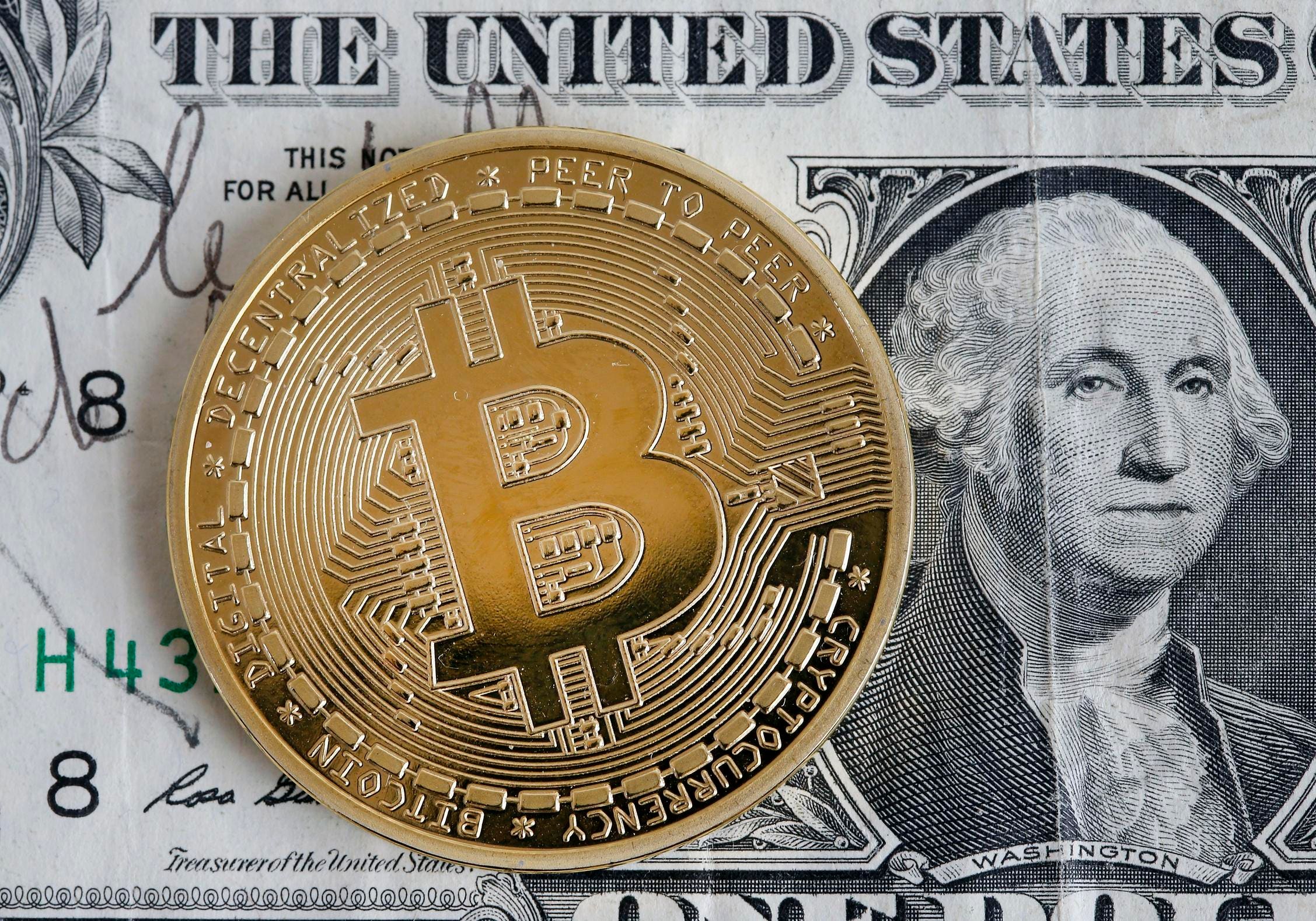 Bitcoin prices fell to less than $40,000 today, trading at their lowest in more than three months.

The world’s most prominent digital currency reached as little as $39,677.65, CoinDesk data shows.

At this point, it had reached its lowest value since September 21, additional CoinDesk figures show.

The digital currency only traded at this level for a brief time, quickly bouncing back and surpassing $42,000 later today.

“January is also historically a month where Bitcoin has crashed substantially directly prior to the beginning of a subsequent bear market, which may be adding some downward psychological pressure on Bitcoin traders,” he added.

Iadeluca pointed to the sharp declines that bitcoin suffered during Januaries in years like 2018.

“Bitcoin has been in a downtrend with extensive selling pressure since late December and the current price action is a result of it losing several key support levels,” he stated.

“Since market participants have been aggressively longing potential bottom prices during this drop, each subsequent price decline results in cascading liquidations,” said DiPasquale.

Andrew Rossow, an internet and technology attorney, also offered his point of view, asserting that the fear of both consumers and investors has been fueling sales and pushing bitcoin prices lower.

He mentioned “consumer fear based upon previous data that we've collected in previous months, specifically around June of 2021,” stating that it is causing bitcoin to fall.

Rossow also brought up “fears that the federal government is going to remain focused strictly on inflation control, rather than a macro perspective of these drops” as a factor placing downward pressure on the digital currency’s price.

He elaborated on the situation.

“It is my personal opinion that since the government has recently focused its attention on inflation, that it has created concern for consumers - it's very easy to get stuck on previous market behavior.”

Rossow described “the intense sell-offs” as being “a big part of consumers/investors expressing that fear.”

“The biggest takeaway we continue to see with these kinds of drops and subsequent consumer behavior based upon those drops is speculation and a fear that bitcoin will never recover.”

“These ‘false signals’ or false indicators guide individuals to forcibly liquidate, sell, or otherwise believe bitcoin is in trouble. It’s not.”