In a blog post Monday, Polygon is making some audacious claims to having set new speed and scalability milestones with its “Plonky2″ technology in what may be a possible breakthrough for Ethereum throughput.

“Plonky2 is a recursive SNARK that is 100x faster than existing alternatives and natively compatible with Ethereum,” wrote the team. “It combines PLONK and FRI for the best of STARKs, with fast proofs and no trusted setup, and the best of SNARKs, with support for recursion and low verification cost on Ethereum.”

The announcement comes on the heels of a series of acquisitions from Polygon in recent months. In December, the project announced it had bought the blockchain scaling development team Mir for $400 million, and the Mir team has since been rebranded to Polygon Zero.

In an interview with CoinDesk, Polygon co-founder Mihailo Bjelic said that an early demo of Plonky2 was among the motivating factors in the acquisition deal.

“In layer 2 you have batches of transactions, and the whole point is adding throughput. You process the transactions in layer 2, and create a proof that those transactions were executed correctly, and post that proof on Ethereum,” he said.

Current ZK options include Loopring, Starkware and Matter Labs’ zkSync, among others, but Bjelic claims that one of Polygon Zero’s major breakthroughs is that it can verify complex transactions, such as Ethereum smart contract interactions.

Brendan Farmer, a former employee of recent Polygon acquisition Mir, wrote that Plonky2 achieves the speed and scalability milestones by leveraging a blend of advancements across various academic disciplines.

“This combination of mathematical insight, deep expertise in zero-knowledge cryptography, and amazing low-level optimizations allowed us to make a significant breakthrough,” Farmer wrote. A recursive proof on Plonky2 takes just 170 milliseconds on a Macbook Pro, a 100x improvement over existing alternatives.”

Users can examine the open-source documentation for Polygon Zero at the project’s open-source GitHub and Bjelic said the team is considering building a simple interface to allow users to test the speed of the system.

The team is currently finalizing work on the virtual machine for the Polygon Zero, which will allow the network to process transactions, as well as other key infrastructure for an eventual launch. The team did not respond to a request for comment on the roadmap for a full launch of Polygon Zero.

Layer-2 Ecosystem Will Experience Massive Growth in 2022! Why Polygon Would Become Leader Of L2? 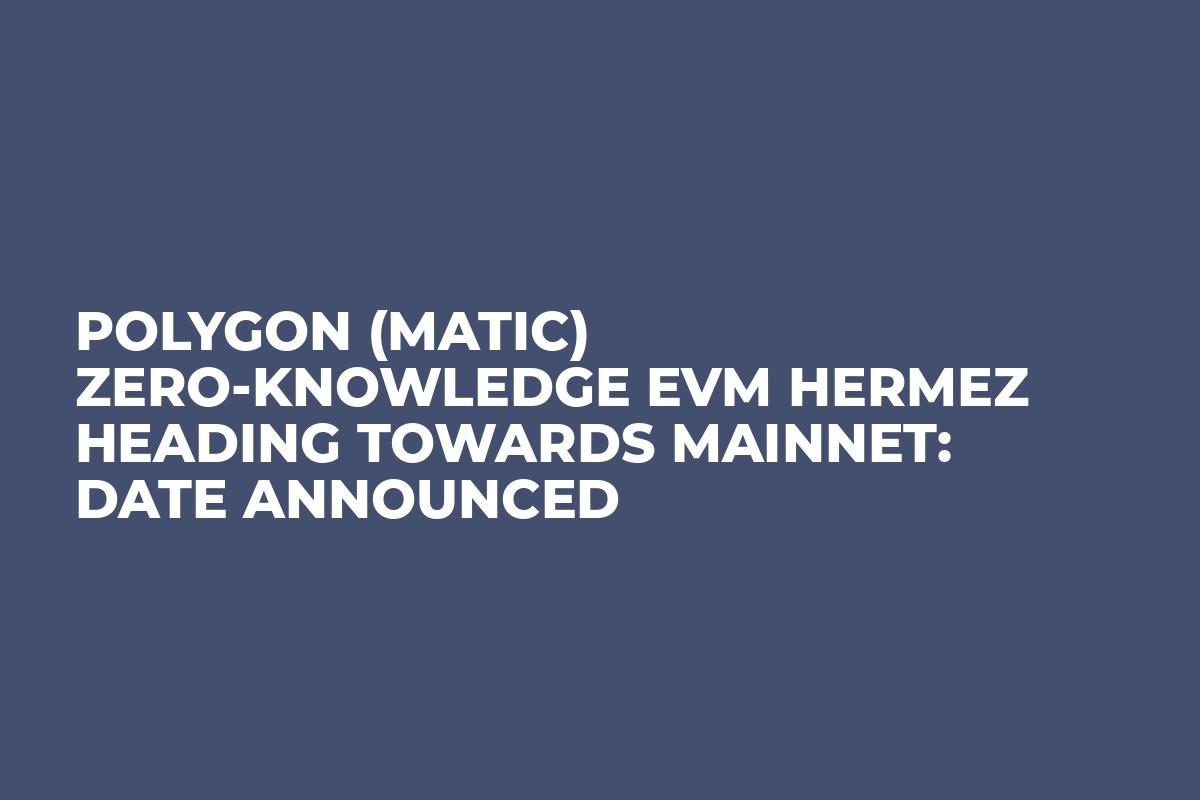