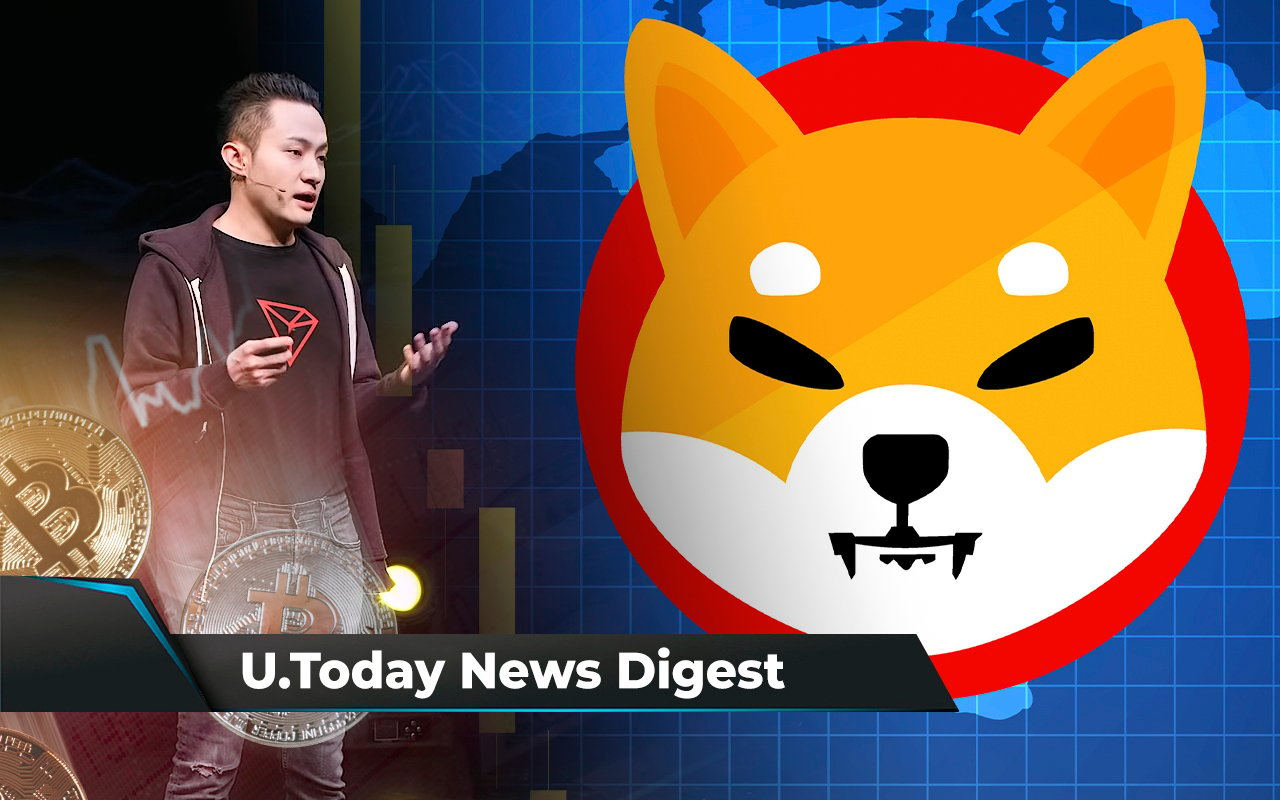 To keep you updated on events in the crypto world over the past weekend, U.Today presents the top four news stories.

According to data provided by IntoTheBlock, at the moment, only 44% of SHIB holders are now in profit, with 52% holding at a loss and 5% breaking even. The rapid drop in Shiba Inu’s profitability percentage is linked to the current cryptocurrency market sell-off, which resulted in a 15-20% reduction in the value of most altcoins. After entering a strong correction phase, the meme coin was actively supported by whales, but their buying power is not significantly affecting the asset’s price.

Currently, SHIB is changing hands at $0.00002678, according to CoinMarketCap.

While the price of Bitcoin was dropping during the course of the weekend, lots of investors decided to seize the moment and enlarge their crypto holdings. According to Chinese insider Colin Wu, on Saturday, former CEO of Tron Justin Sun bought 100 Bitcoins worth about $4.2 million at the time. Sun was not alone in his wish to buy more digital gold on the dip; he later mentioned El Salvador President Nayib Bukele and Michael Saylor, CEO of MicroStrategy, among possible other large-scale buyers.

In his Saturday tweet, veteran trader Peter Brandt wrote that the second-largest blockchain, Ethereum, is already in a bear market due to its complexity, expensiveness and awkwardness. ETH’s underperformance against SOL, he claims, was “completely warranted,” invoking the anger of the Ether community.

Polygon (MATIC) gas fees rocketed due to this game

It seems that the frenzy surrounding a game is capable of paralyzing one of the top smart contracts platforms. As reported by Bloomberg's Olga Kharif, due to an in-game activity increase on Sunflower Farmers, a play-to-earn protocol on Polygon (MATIC), median gas fees soared to highs never seen before. On Jan. 1-3, Polygon gas rates increased by 600%. Since the game now consumes more than 70% of Polygon's resources, some dApp users on the same network have proposed starting a petition to prevent Sunflower Farms from accessing Polygon. 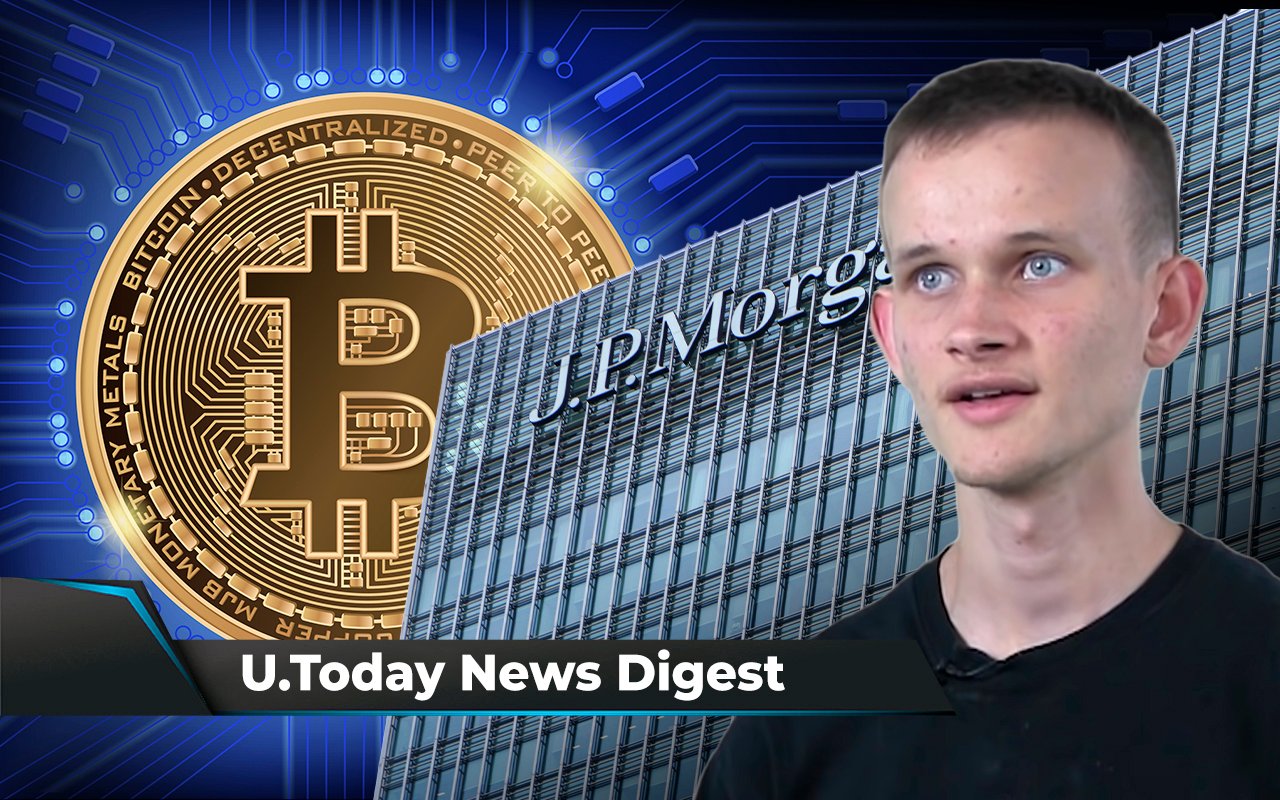 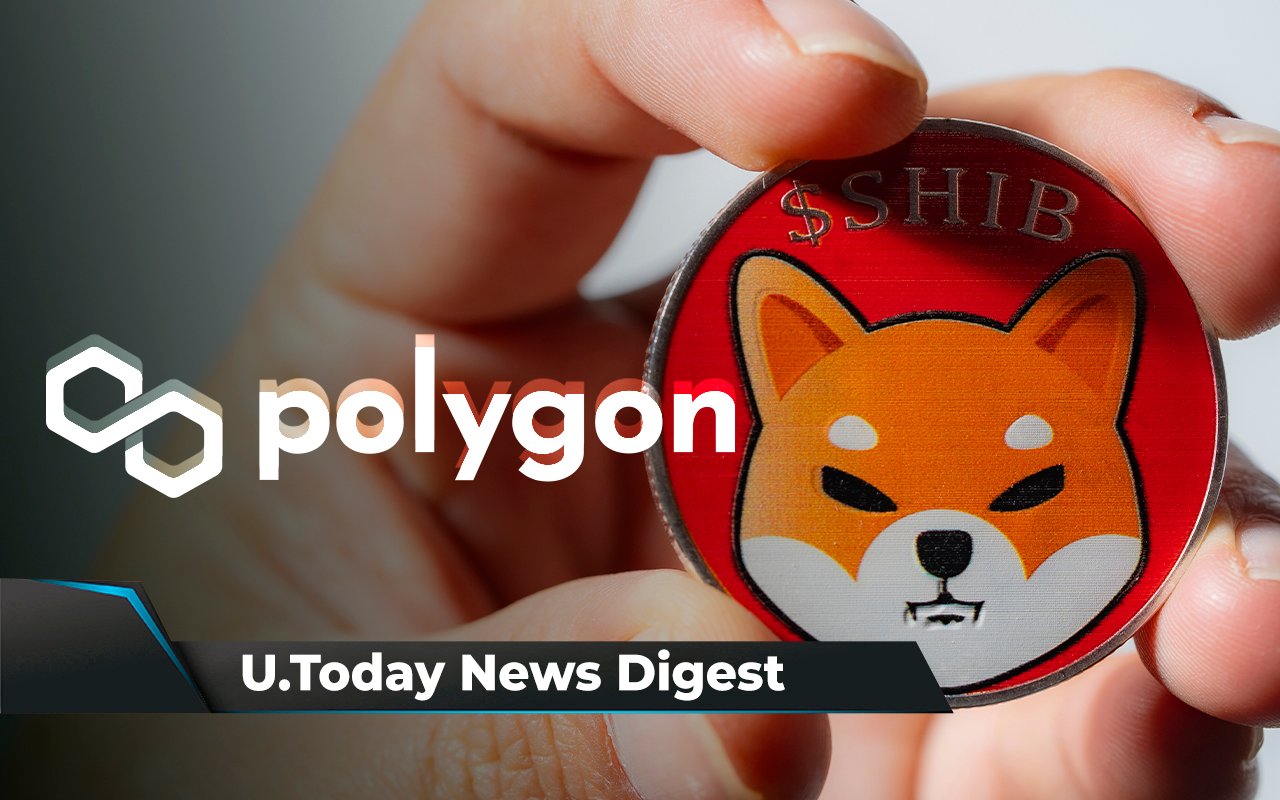