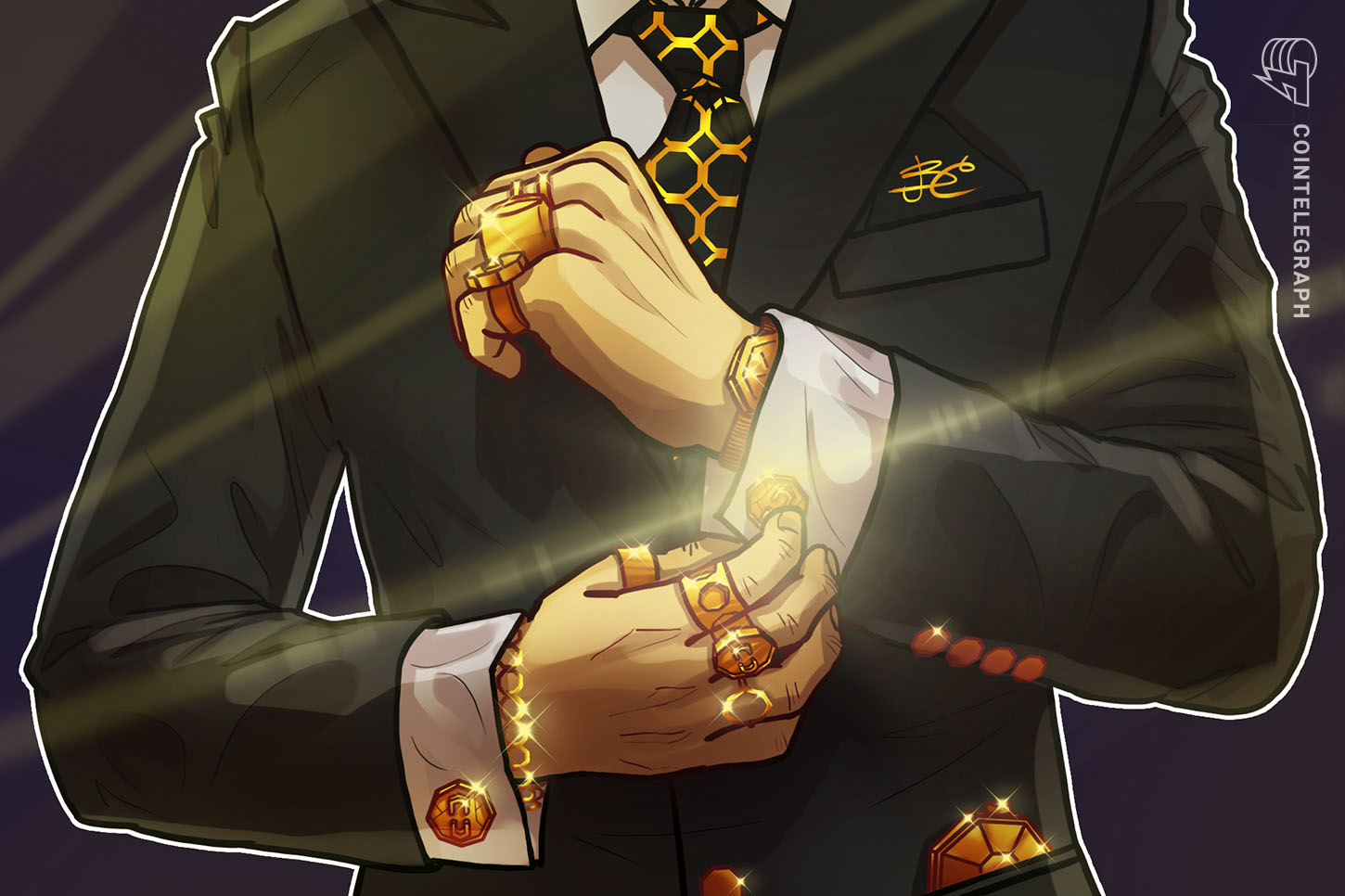 Investor Bill Miller is bullish on Bitcoin (BTC) despite the cryptocurrency touching multi-month lows below $40,000 in early January 2022.

Miller no longer considers himself just a “Bitcoin observer” but rather a real Bitcoin bull, as he said in a WealthTrack interview last Friday.

The billionaire investor now holds 50% of his net worth in Bitcoin and related investments in major industry firms like Michael Saylor’s MicroStrategy and BTC mining firm Stronghold Digital Mining. An early Amazon investor, Miller owns almost 100% of the rest of his portfolio in Amazon, he noted.

“This time I started buying it again at $30,000, down from $66,000 and the reasoning was there’s a lot more people using it, there’s a lot more money coming in from the venture capital world,” Miller stated, adding that he bought a “fair amount in the $30,000 range.”

The billionaire investor noted that he looks at Bitcoin as an “insurance policy against a financial catastrophe” as well as a powerful investment tool that has been outstripping gold. He also pointed out Bitcoin’s scarcity, meaning that only 21 million bitcoins can be created.

While pouring as much as 50% in BTC in related markets, Miller recommended individual investors to put at least 1% of their assets in Bitcoin, stating:

“I think the average investor should ask himself or herself what do you have in your portfolio that has that kind of track record — number one; is very, very underpenetrated; can provide a service of insurance against financial catastrophe that no one else can provide; and can go up ten times or fifty times. The answer is: nothing.”

Now celebrating his 40th anniversary in the investment business, Miller currently serves as chief investment officer at Miller Value Partners, a company he founded back in 1999 while working at investment giant Legg Mason. The legendary investor is known for beating S&P 500 for 15 consecutive years with Legg Mason, where he reportedly controlled up to $70 billion.

Miller’s signature fund, Legg Mason Capital Management Value Trust, lost two thirds of its value due to a financial crisis by the end of 2008. 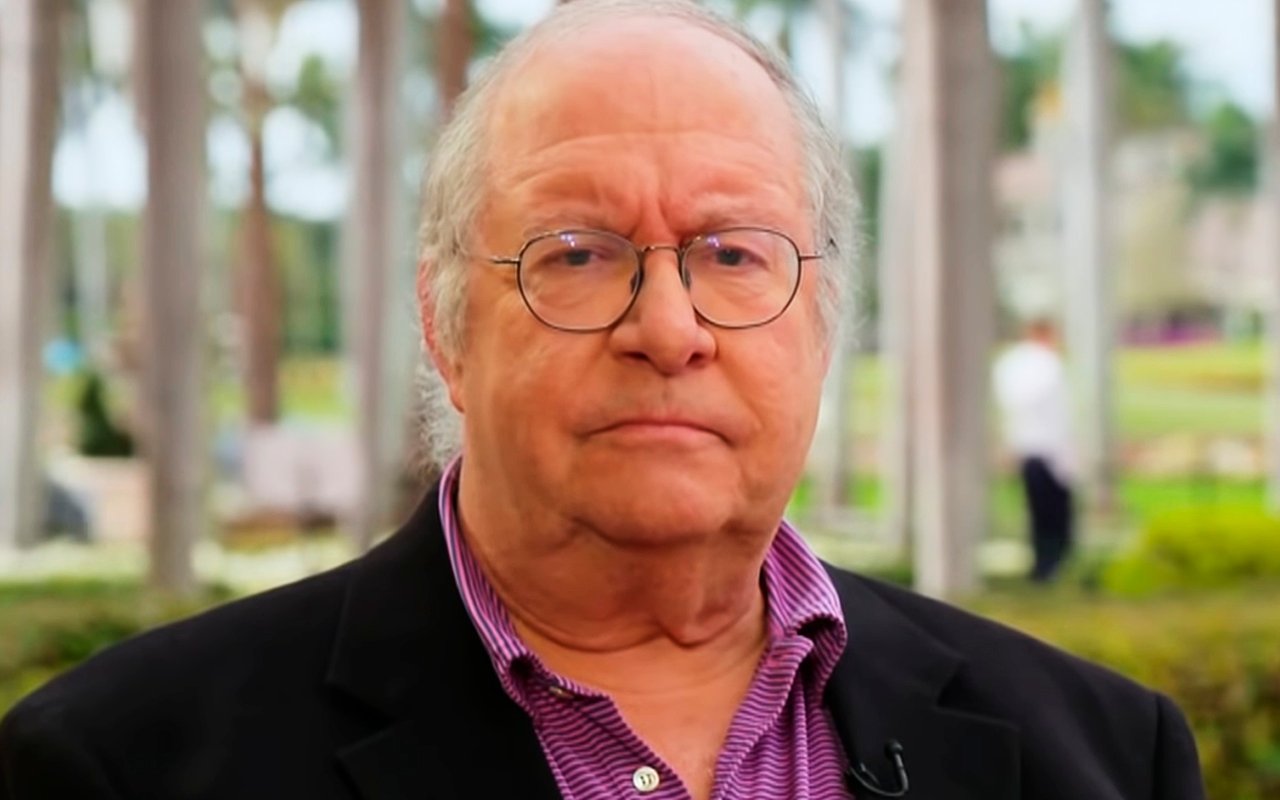 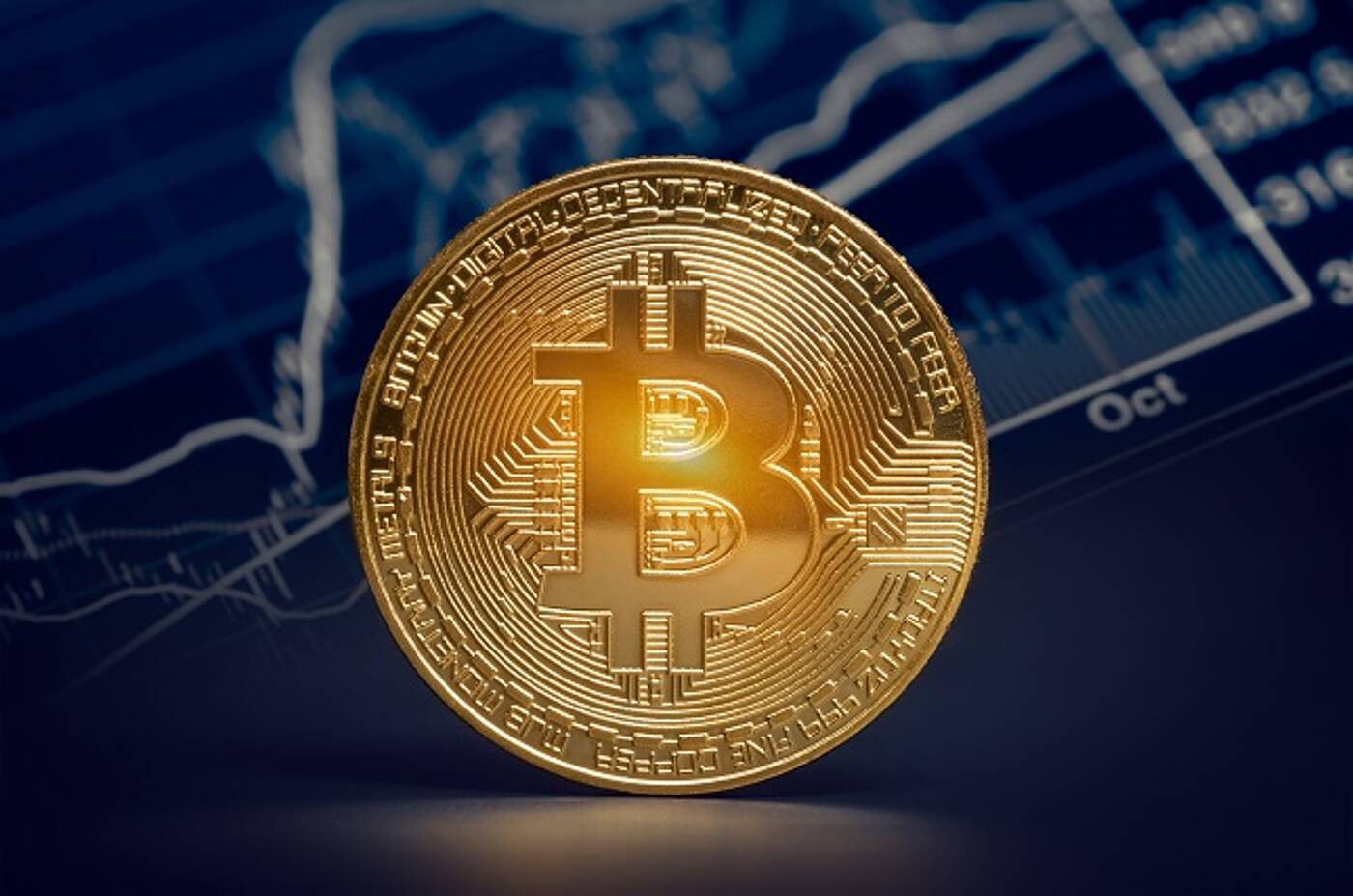 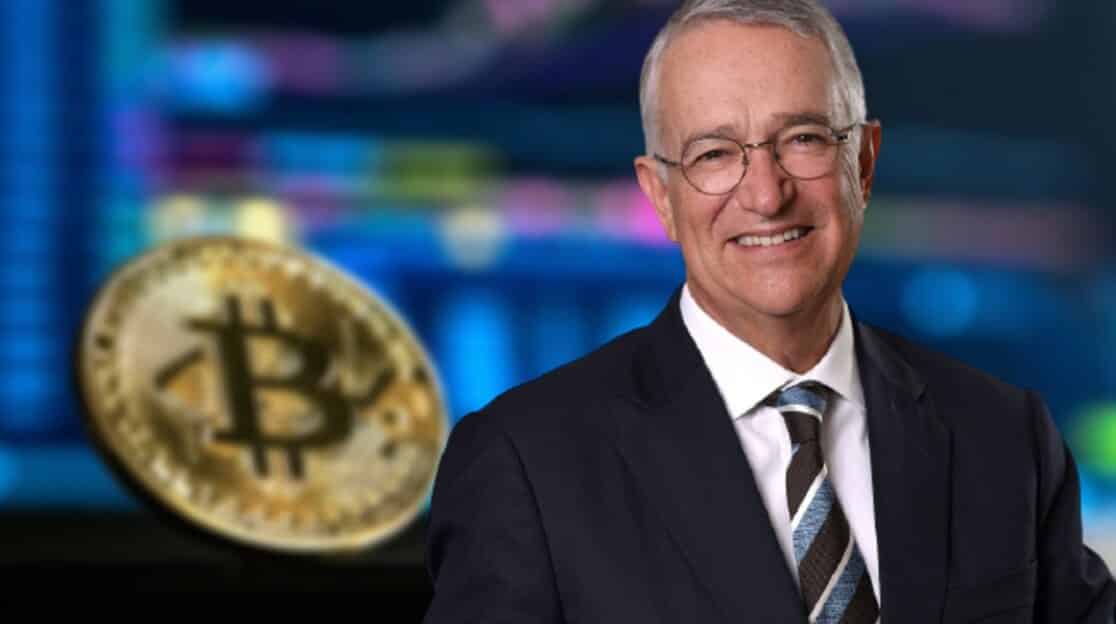