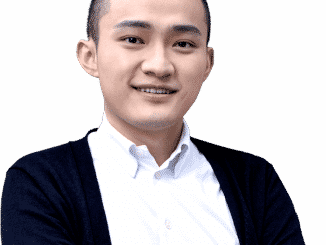 Crypto whale and founder of the TRON (TRX) blockchain, Justin Sun, has been moving funds between his wallets. According to on-chain data, Sun has now moved $166 million worth of stablecoins from exchanges to his wallet addresses in the past two days.

While Justin Sun has not commented on the reason for the fund withdrawals, Colin Wu speculates that it be from two sources. For one, it could be proceeds from the sale of Ether which he deposited on Binance last week. Wu noted that Sun deposited 166,000 Ether into Binance, worth around $592 million at the time. The second source Wu noted is the liquidity pool of Ellipsis (EPS), a Binance Smart Chain-based exchange liquidity pool. Sun provides over 80% of the total value locked (TVL) in the LP.

It also seems like some of the funds have found their way to the TRON blockchain. On the same day that Wu noted the Ethereum deposit in Binance, Sun announced that he would be transferring 50-100 million USDC from Ethereum to TRON.

To be transparent to our community, we will swap 50-100 million USDC from Ethereum to TRON blockchain in few days. You may see USDC burnt on Etheruem, which means the same amount issued on TRON blockchain.Find Next Crypto Gem on KuCoin! Sign up to Claim $500 Welcome Bonus.

He recently followed up the announcement by noting that the circulating supply of USDC on the TRON blockchain has surpassed $600 million.

Could Sun be anticipating an extended bear market?

While Sun has previously started that he remains bullish for the future of crypto, market speculation has emerged that Sun’s move may be guided by his anticipation of an incoming bear market. However, his large transactions have not significantly affected the market of the both cryotocurrencies. The price of both Ether and TRX have been trading downwards recently, but have not shown any cryptocurrencies divergence from their recent bearish trend. On the day, TRX is trading at around $0.06, down 16.1% in the last 7 days.

Recall that Sun also made a massive Ether deposit worth $600 million on the Binance network, which was later revealed to be for the internal deployment of wallets. 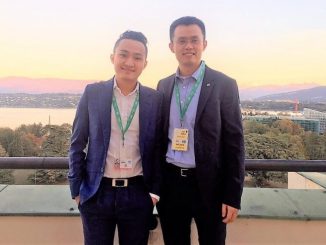 Justin Sun reveals the mystery behind his $600 million ETH deposits 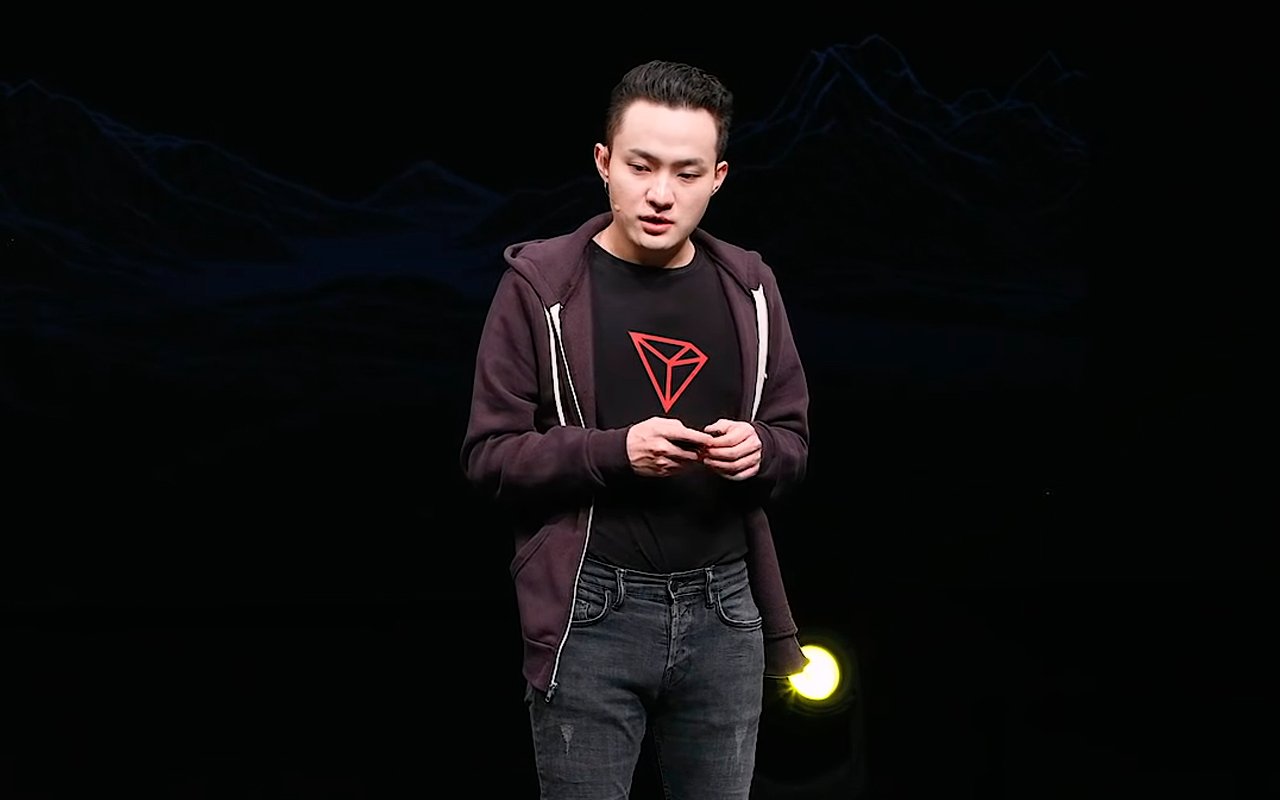