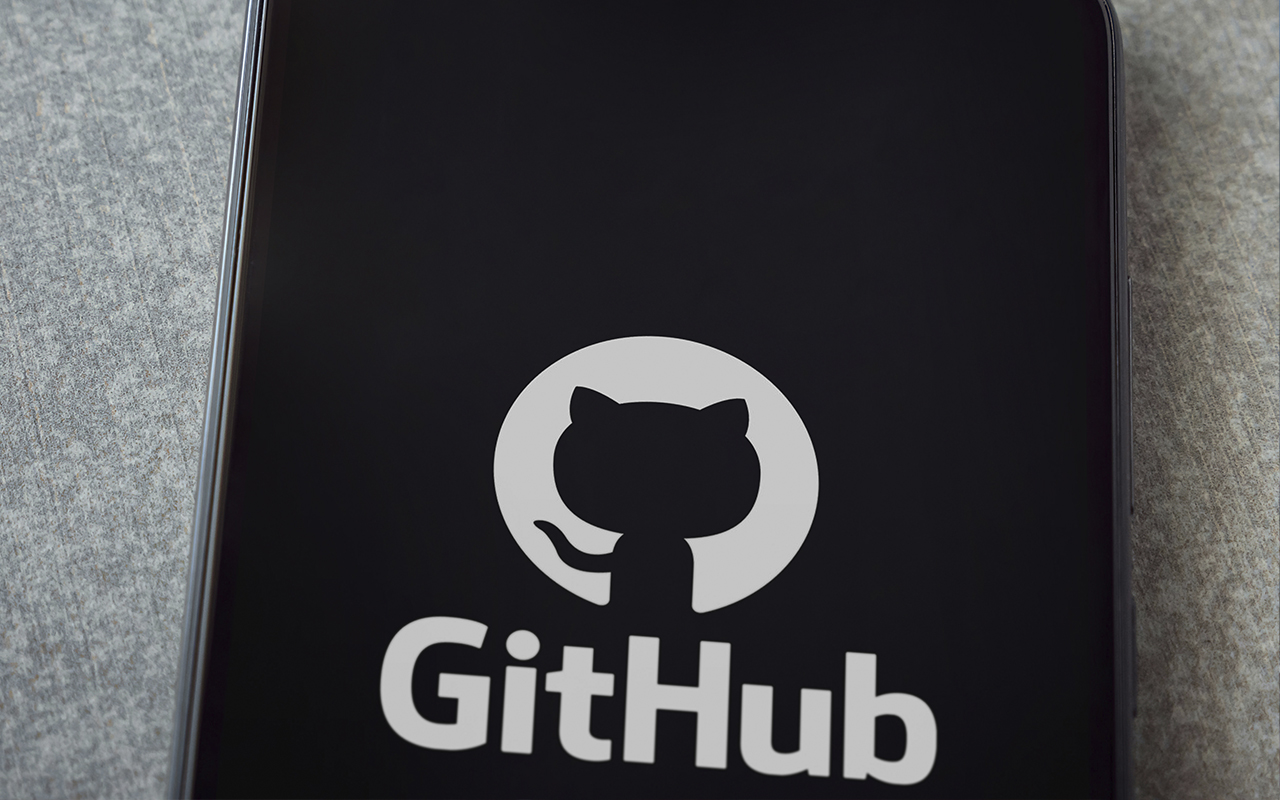 According to IntotheBlock analytics, Cardano has seen a rise in Github commits since the start of 2022. IOHK, Cardano's parent company, vows regular updates amid anticipation of the launch of new dApps in early 2022. 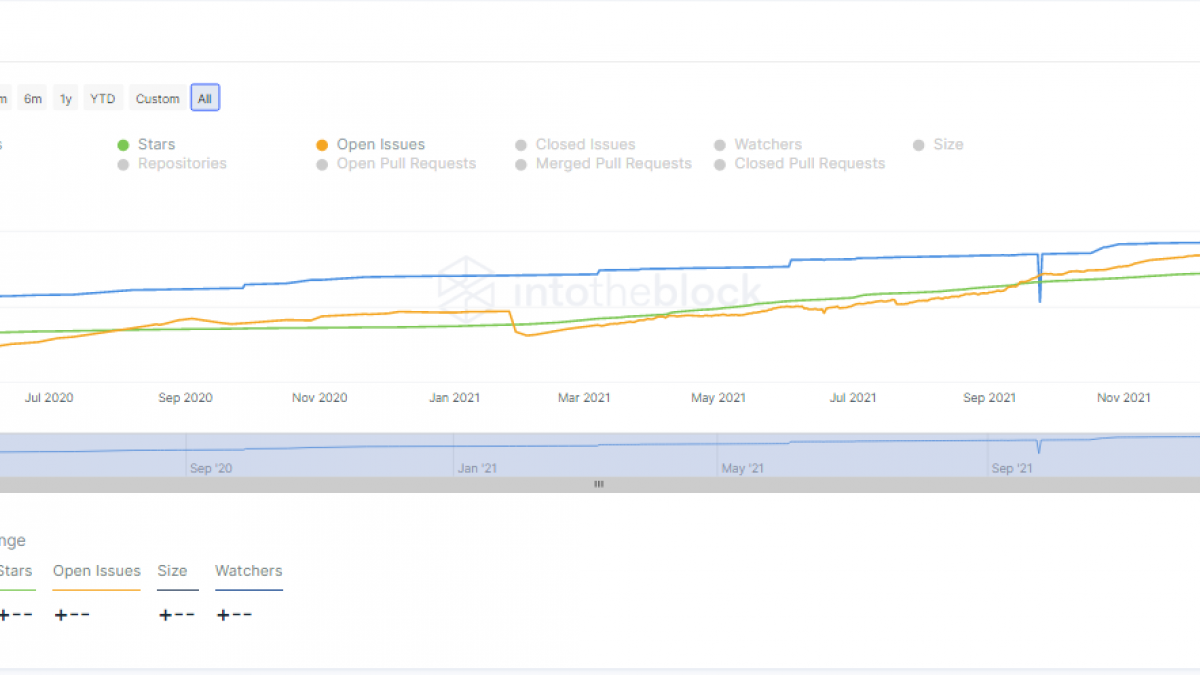 Most crypto-assets' codes are publicly available on Github, thanks to crypto's open-source, permissionless nature. A Github commit is a set of modifications made by one or more developers to the source code of a crypto-asset. Commits are an indicator of the activity, evolution and upkeep of the software that surrounds a crypto-asset.

While development activity has little to no impact on short-term market trends, it is an underrated indicator of project success because it reflects the team's month-to-month dedication to building a working product, improving and upgrading its features, and sticking to its long-term roadmap.

According to IntoTheBlock, Cardano has seen a growing trend in Github commits. The recent rise surrounds an improvement in network parameters as the Cardano Node upgrades to version 1.33.0. As stated on the Cardano roadmap's official website, improvements carried out in the prior week include that on the hard fork combinator and mempool in preparation for the next steps in UTXO HD integration.

As reported by U.Today, Cardano ranked the most developed asset in 2021, with an average of 53 daily contributors to its Github repo as indicated by Santiment.

On the itinerary of events, 2022 will see Cardano move first into Basho and then into Voltaire. The Basho phase focuses on optimization, scaling and network growth. Over 175 projects are currently building on Cardano, according to IOHK CEO Charles Hoskinson, with a dozen set to launch in Q1.

With hundreds of thousands more users expected to join Cardano in the coming months, this could result in significant traffic on the Cardano network when new decentralized applications (DApps) are released, especially in its early days and weeks.

Cardano has announced that it would begin making a series of changes to its network parameters to support this continued development. In this vein, the Cardano Node version 1.33.0, a performance-oriented node, was released. The node update aims to bring significant improvements in sync time and block propagation time, and reduce memory usage.

Disclosing this in a thread of tweets, IOHK, Cardano's parent company states, "We have some exciting months ahead. Expect FUD too. We'll continue to bring you regular updates throughout early 2022 as we continue to add capacity and increase secure throughput." 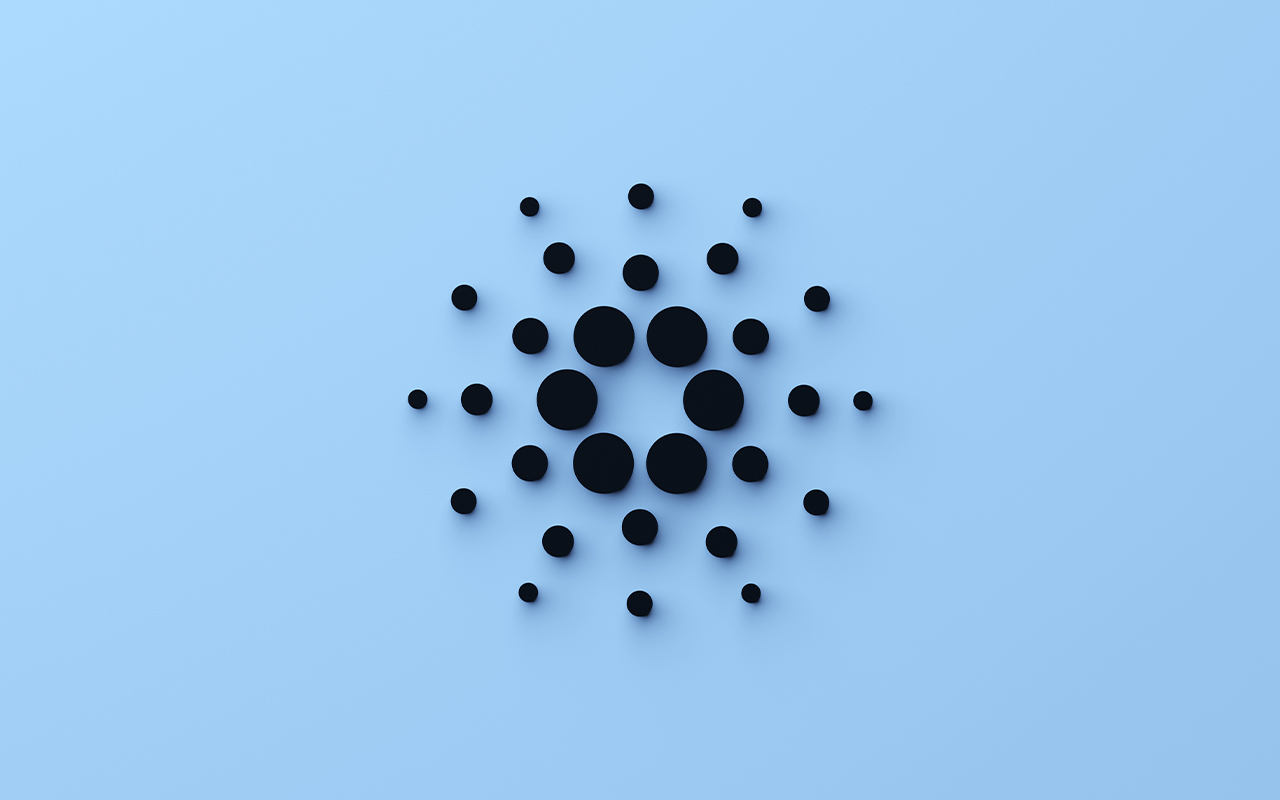 Cardano Sees Slight Increase in Whale Transactions, Is This a Swoop on the Dip? 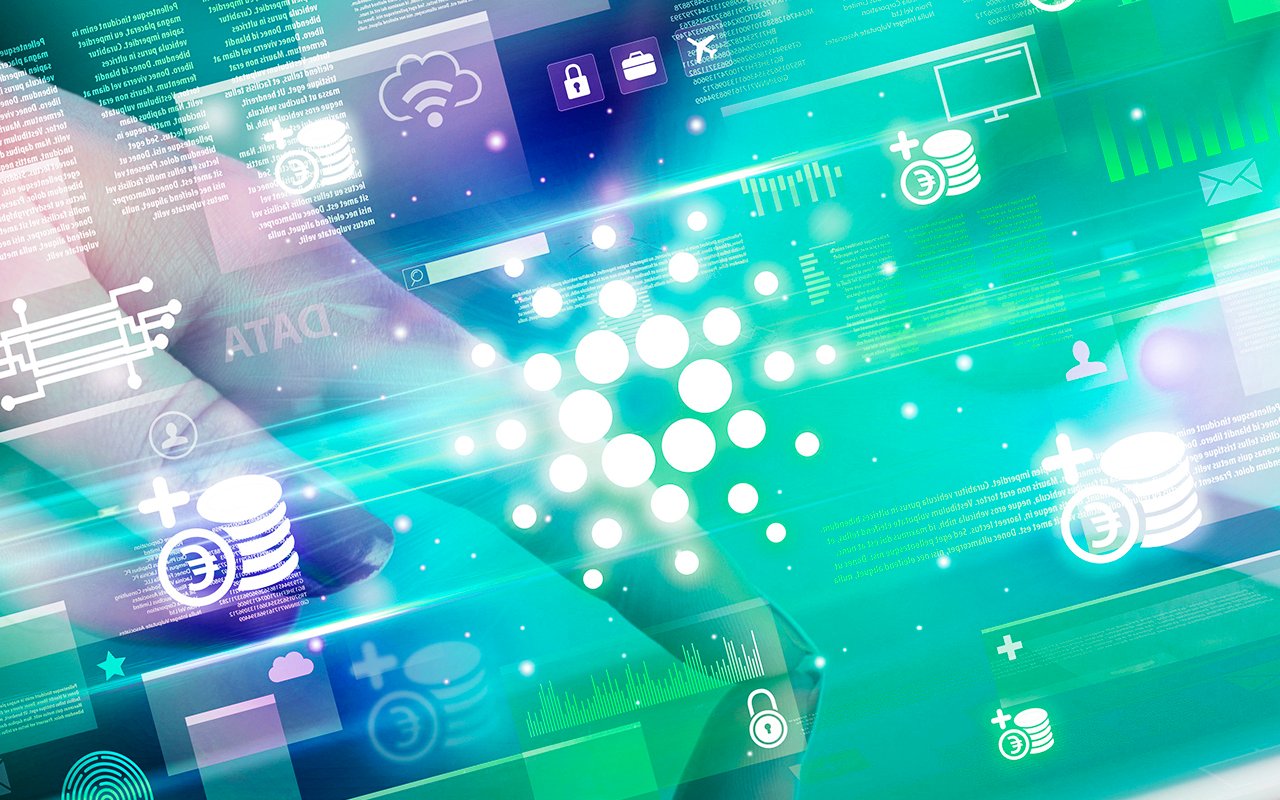