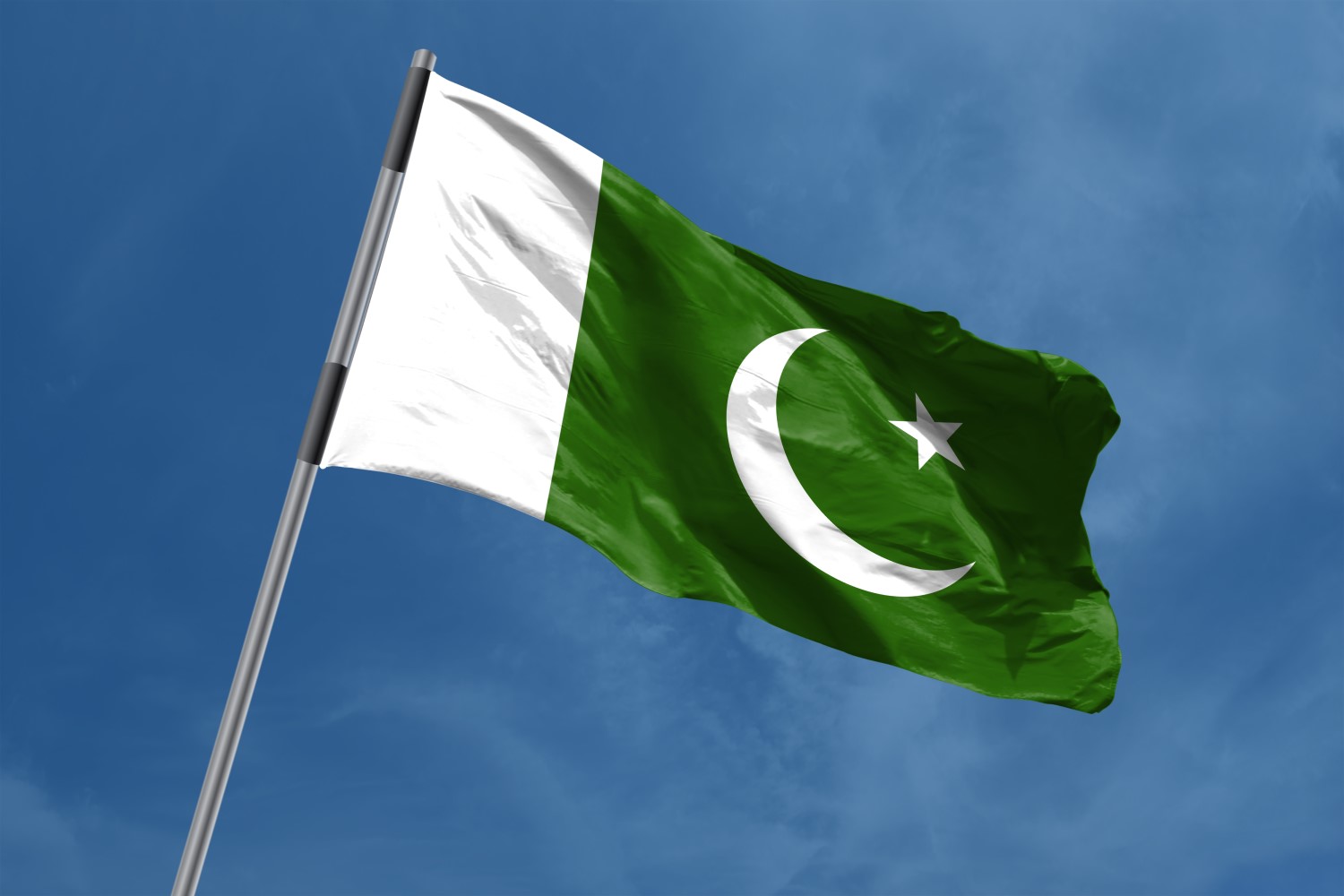 Pakistan’s Federal Investigation Agency (FIA) said it wants to talk to Binance as part of an investigation into a suspected scam it said has cost several thousand investors more than $100 million.

The FIA’s Cyber Crime unit sent a notice to Binance Holdings Ltd. in the Cayman Islands and Binance.US and issued an order of attendance to Humza Khan, the general manager/growth analyst at Binance Pakistan, “to explain his position on the linkage of fraudulent online investment mobile applications with Binance,” the unit’s head, Imran Riaz, tweeted on Jan 7.

The scam involved 11 mobile applications, 26 wallets and several thousand investors. On Dec. 20, 2021 “people from all over Pakistan” contacted the agency that the apps had “stopped working over a period of time,” defrauding “Pakistani people of billions of rupees,” according to a statement posted by Riaz.

“We are working with the Federal Investigation Agency to resolve these issues,” Binance said in tweet.

Investors had been asked to register on Binance and then transfer money from their accounts to the mobile application. At the same time, a Telegram group was set up where “so-called expert betting signals, on the rise and fall of Bitcoin, were given by the anonymous owner of the application and admins of the Telegram group. Once considerable capital was created the apps crashed and thousands lost their money.”

All bank accounts linked to the apps have been blocked, Telegram has been contacted, influencers who promoted these apps are being served legal notices, and Binance has been asked to give details of the 26 wallets. 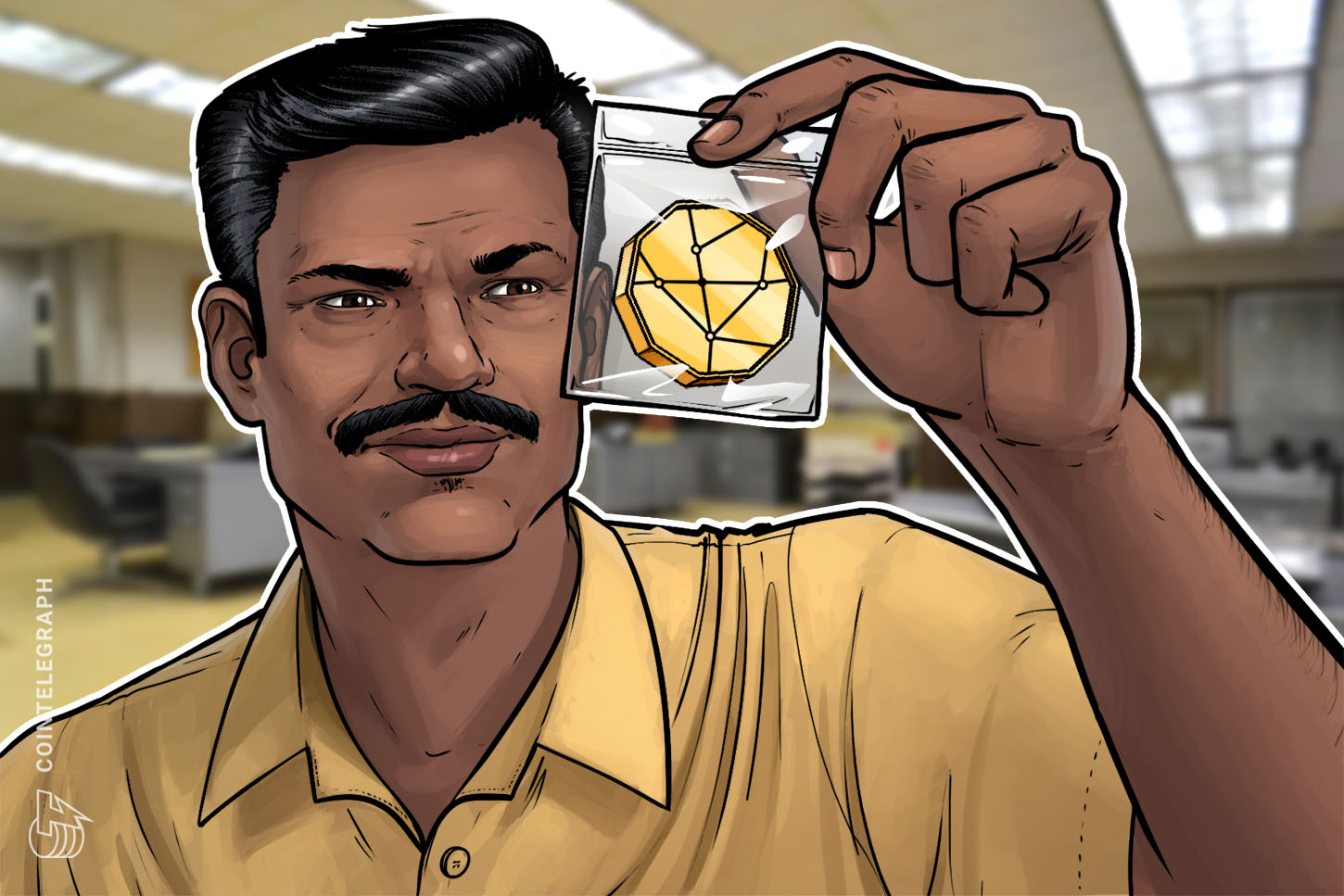 Pakistan: Binance gets pulled up by the regulators as Ponzi mobile apps surface

Binance In the Middle of a Massive Cryptocurrency Scam in Pakistan; Crypto Security Is Not Unbreakable