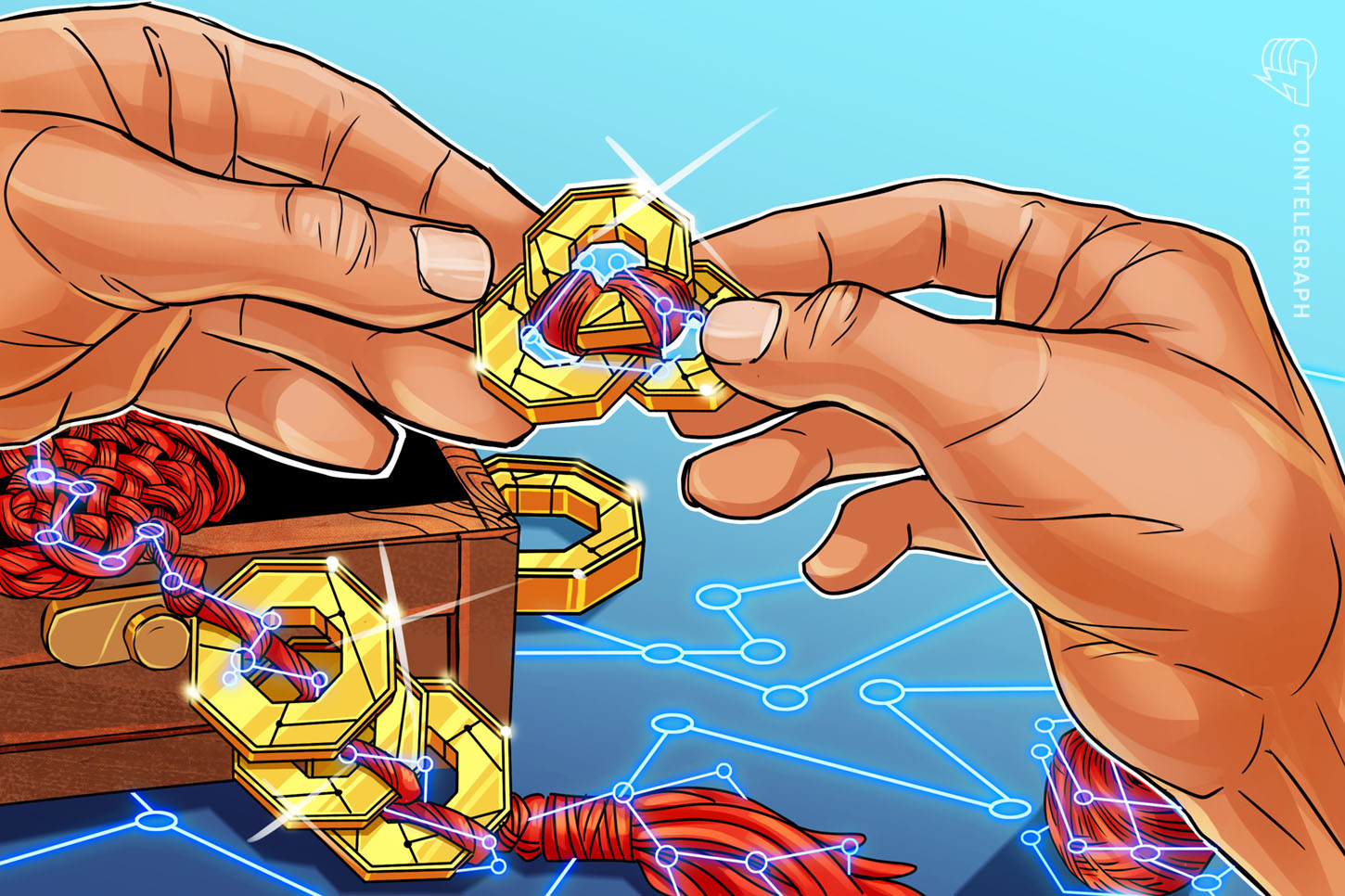 The official digital yuan wallet app that was released as a pilot version to be used in select cities has still managed to top app store charts in its first week.

Developed by the Digital Currency Research Institute of the People’s Bank of China (PBoC), the app became available for download on Chinese Android and Apple app stores last Tuesday.

The app is still in an experimental phase and is only accessible to select individuals through authorized e-CNY service providers. While anyone in China could download the app, its usage is limited to select cities.

Despite these limitations, the South China Morning Post reported that e-CNY managed to become the most downloaded app on Apple’s App Store one day after its launch, surpassing Tencent’s super app WeChat. It was dethroned by video-sharing app Kuaishou on Saturday.

The app enjoyed similar success in Xiaomi’s mobile app store, a popular platform for Chinese Android users. It topped the list within a day before falling to the second spot on Monday according to market researcher Qimai. The app ranked 43rd on Huawei’s mobile store on Monday, jumping 10 spots in a day.

After years of development, China started digital yuan pilots in April 2020 and since has become a pioneer in central bank digital currency (CBDC) development, to the point where the country plans to enable CBDC payments at the 2022 Winter Olympic Games in Beijing, scheduled for next month.

The digital yuan even became a topic of debate for several United States senators, who have signed a letter urging Olympic officials to forbid American athletes from using the digital yuan during the event. 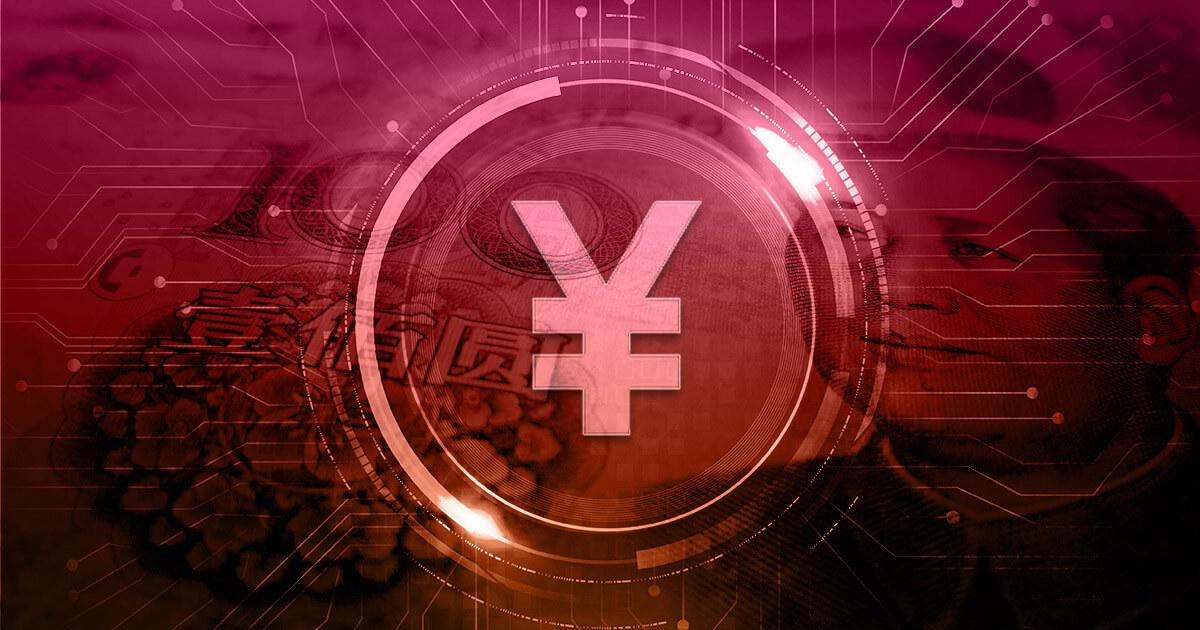