Bitcoin (BTC) held on to its $41,000 support level after last week’s sell-off, which was led by the release of the minutes of the U.S. Federal Reserve’s December 2021 meeting. The minutes of the meeting suggested that the Fed will end its record asset-purchase program and will likely hike interest rates at a faster pace.

Avalanche (AVAX) and Polygon (MATIC) rose 4% in the past 24 hours to post the largest gains among major cryptocurrencies. BTC rose 0.4% and Ethereum (ETH) rose 0.5% in the same period.

AVAX reached as high as $92 in early Asian hours on Monday before traders took profits to bring to it $88 at the time of writing. AVAX was trading near its major support level of $85, with a drop to $80 should that level not hold.

AVAX is headed for the $85 support level. (TradingView)

Other major cryptocurrencies also saw nominal losses. In the past 24 hours, Binance coin (BNB) declined 0.5%, Polkadot and Solana lost 0.6%, Cardano was down 0.8%, and XRP fell 1.2%, leading the losses among major cryptos.

Meanwhile, Compound Ether (cETH) emerged as the biggest gainer among all cryptocurrencies valued over $1 billion by market capitalization, data from CoinGecko showed, rising over 8.2% in the past 24 hours.

cETH represents a stake in Ethereum-based lending tool Compound Finance, allowing users to lend ETH and accrue interest on the protocol. However, Compound’s (COMP) governance token – which allows users to take part in platform decisions – lost 4.3% of its value in the past 24 hours.

On the losing side was the governance token of Yearn Finance (YFI), a smart contract-based aggregator for onchain lending and interest-earning tools. YFI lost 10% in the past 24 hours to trade just above $31,760 during European hours on Monday. 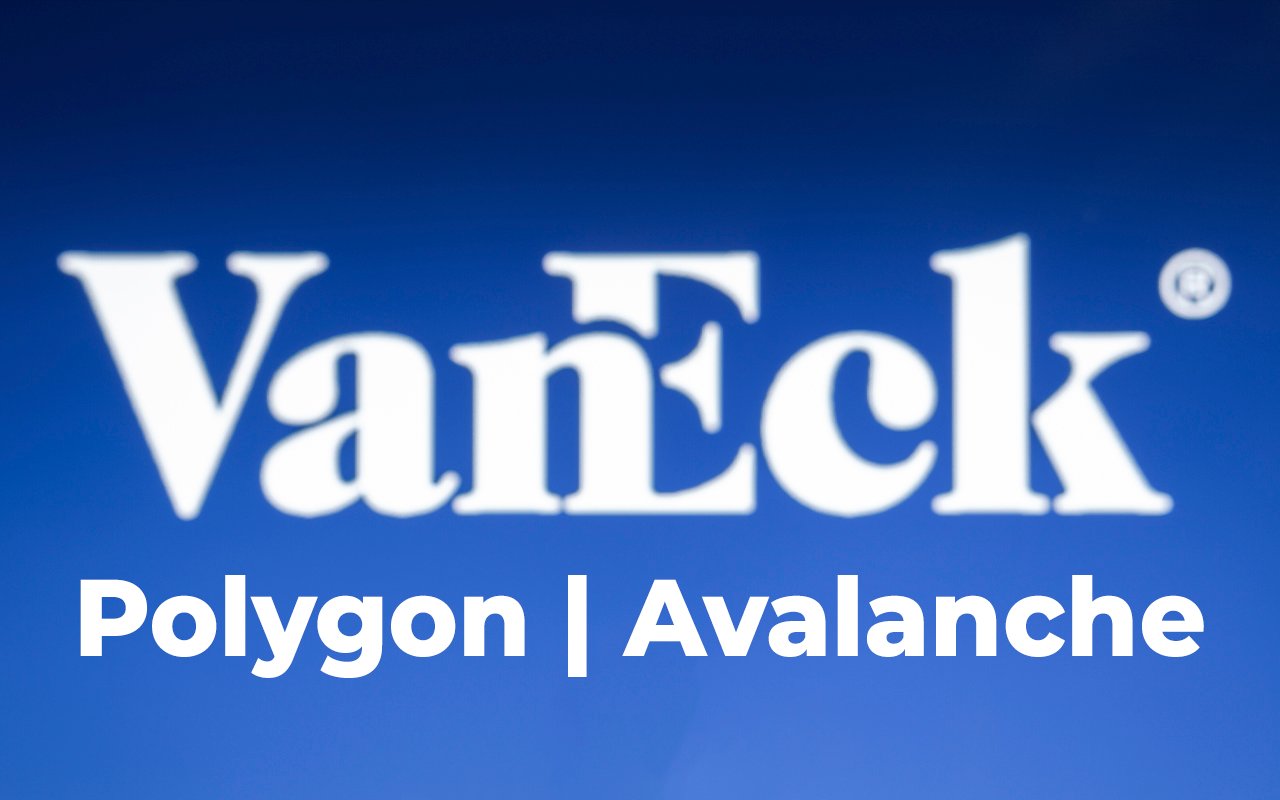