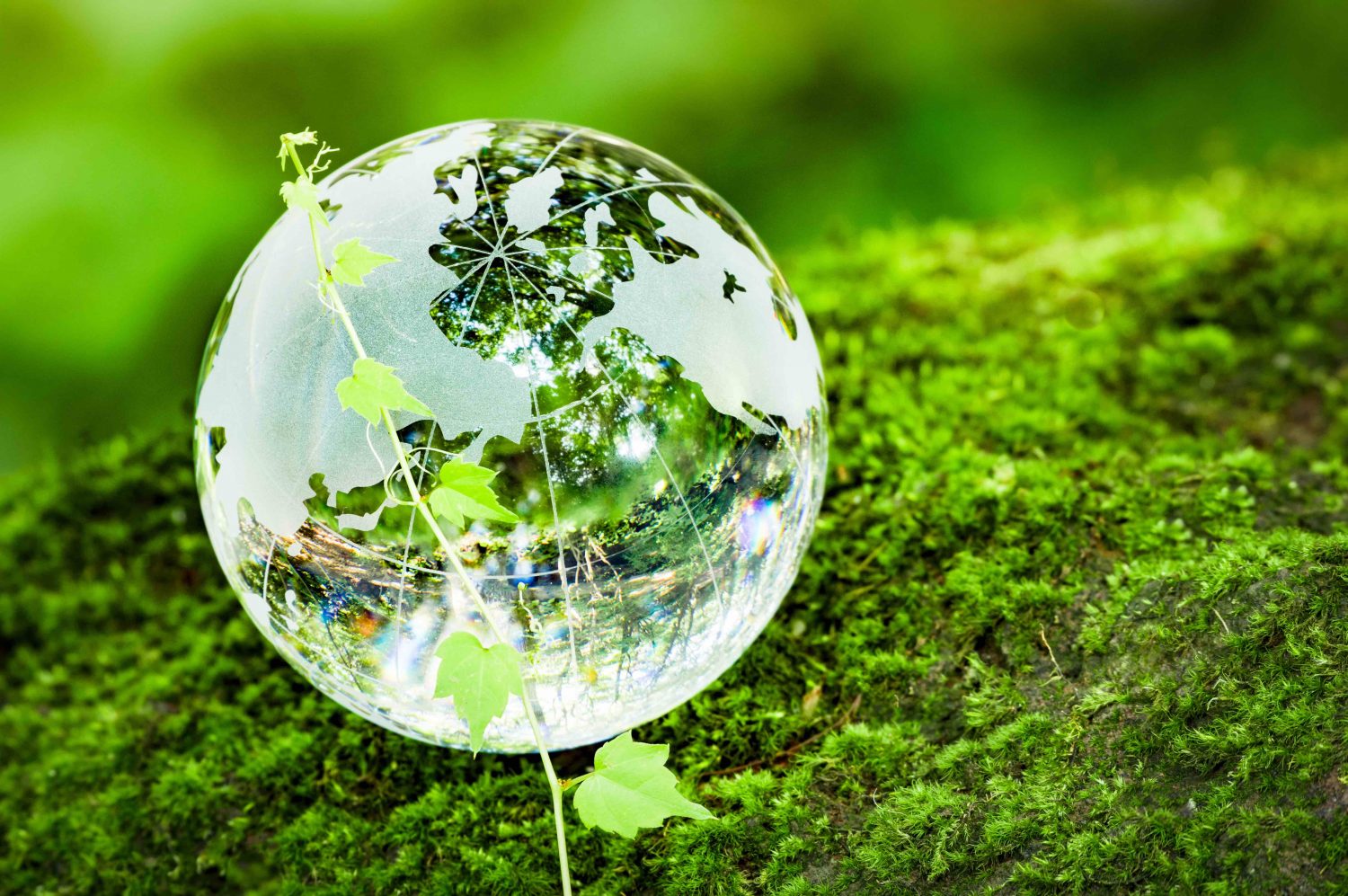 A restoration effort using Cardano (ADA) reached its first goal of planting over 1 million trees, the Cardano Foundation, a non-profit that oversees developments on the Cardano network, said over the weekend.

“The Cardano Forest is 100% funded, we’ve reached the 1 million trees milestone. All trees planted will be recorded on the Cardano blockchain for enhanced transparency and serve as public proof of land restoration activities,” CEO of Cardano Foundation Frederik Gregaard said in a tweet thread.

The Foundation has partnered with crypto startup Veritree for the plantation effort. Veritree uses blockchain technology to record the supply chain of tree plantations for its users, allowing for a verifiable tracking of such activities.

Veritree plants a tree each time a cardano is exchanged for a TREE token. TREE can be in turn be redeemed for digital trees and non-fungible tokens (NFTs) during certain ‘redemption days,’ with the rarity of the issued NFTs based on the initial amount of cardano exchanged.

NFTs are digital assets that can represent ownership of unique tangible and intangible items on a blockchain.

The Cardano Forest activity is part of a broader effort by Cardano to become a climate-positive blockchain.

Blockchain technology has been the subject of massive criticism in recent years due to its alleged environmental impact. Blockchains run on a global network of users or organizations that use their computing resources – by either staking crypto or running mining rigs – to validate data and process transactions on that network.

Mining, in particular, consists of specialized computing systems that solve millions of calculations each second to ‘win’ blocks, and use up huge amounts of electricity to keep running. Such usage of computing resources is deemed unnecessary by critics, who say the large electricity requirements damage the environment.

Newer blockchains like Cosmos, Terra, and Cardano run on a proof-of-stake concept that relies on network ‘stakers’ who lock up their tokens on public nodes to maintain the blockchain. This is said to be more environmentally friendly than mining.

Planting trees is a step towards the environmentally friendly direction. The ethos is simple: the creation of more trees can, in theory, offset the damages done by human activity in other parts of the world.

Cardano Foundation and Veritree did not return requests for comment at press time. Cardano breaks its downtrend convincingly, to reach $1.45 but could this be next