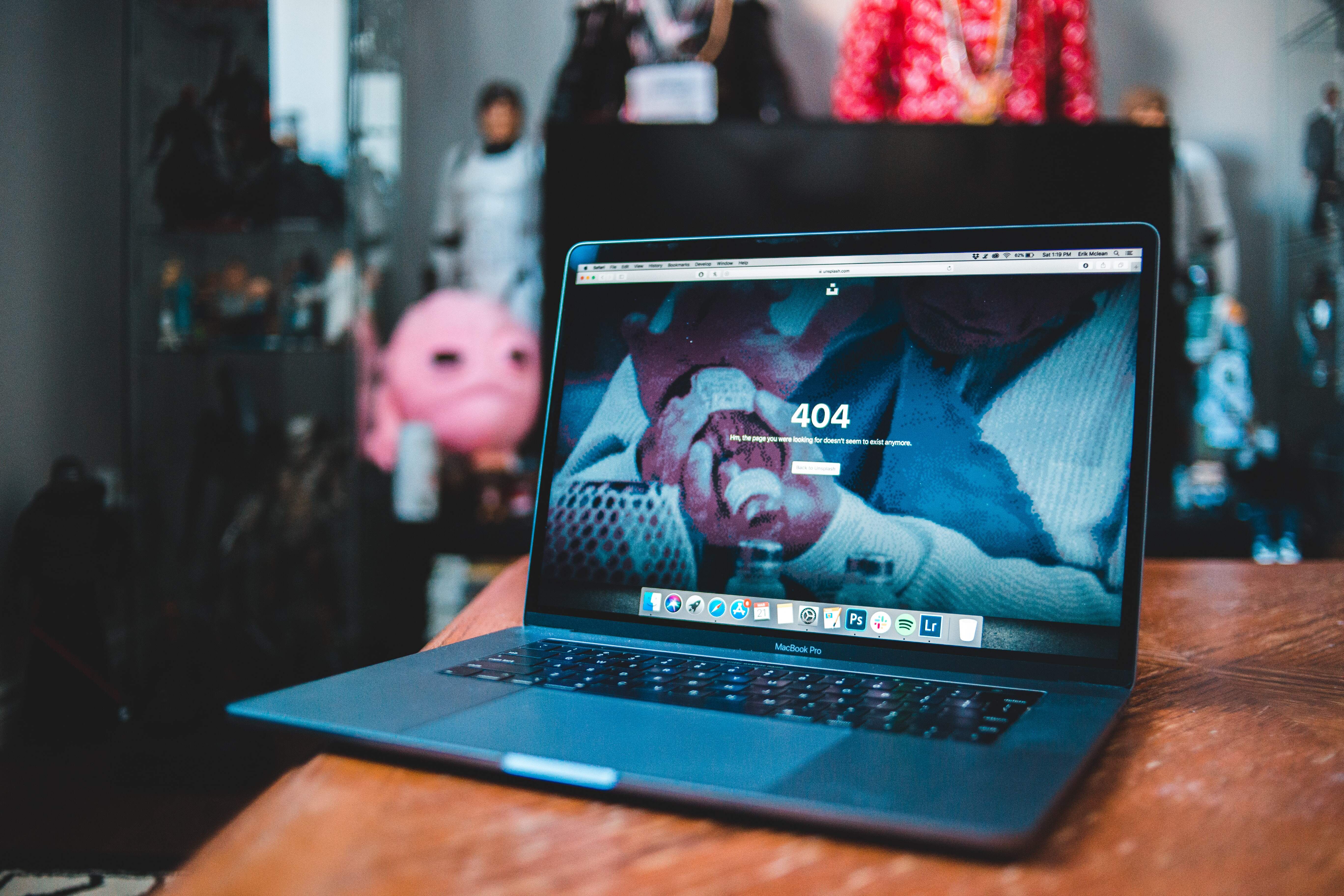 Popular Ethereum layer 2 blockchain protocol Arbitrum reported on Sunday that a bug in its system resulted in a network outage of about seven hours. At press time, the network was restored and all the funds were kept safe.

We are currently experiencing Sequencer downtime. Thank you for your patience as we work to restore it. All funds in the system are safe, and we will post updates here.— Arbitrum (@arbitrum) January 9, 2022

Offchain Labs, a team-based developer at Princeton University that develops Arbitrum, explained that the network is still in its beta phase and it will become more stabilized once it achieves full decentralization.

According to the information report, the outage was not a result of network failure, rather it transpired after a hardware failure in its main Sequencer node. The sequencer processes transactions off-chain as part of a scaling solution that enhances Ethereum’s processing power.

“While we generally have redundancies that would allow a backup Sequencer to seamlessly take control, these also failed to take effect this morning due to a software upgrade in process,” the devs explained. It resulted in Sequencer stopping processing new transactions.

Offchain Labs further noted that Arbitrum is designed to use the Ethereum network as backup should the Sequencer fail to process transactions for an extended period. The recovery was exhibited carefully so that all transactions confirmed by the Sequencer before going offline were saved.

Regarding future stability and uptime of the network, the team noted:

“While we will spare no effort to maximize uptime, the strongest guarantees will come once Arbitrum is fully decentralized. The Arbitrum network is still in beta, and we will keep this moniker as long as there are points of centralization that still exist in the system.”

Offchain Labs is looking to fully decentralize the network which gained immense popularity even before the launch of its mainnet in September 2021. It raised about $120 million in a Series B funding round led by Lightspeed Venture Partners.

Since its launch, Arbitrum has become the most popular layer 2 chain with a TVL of $2.57 billion. 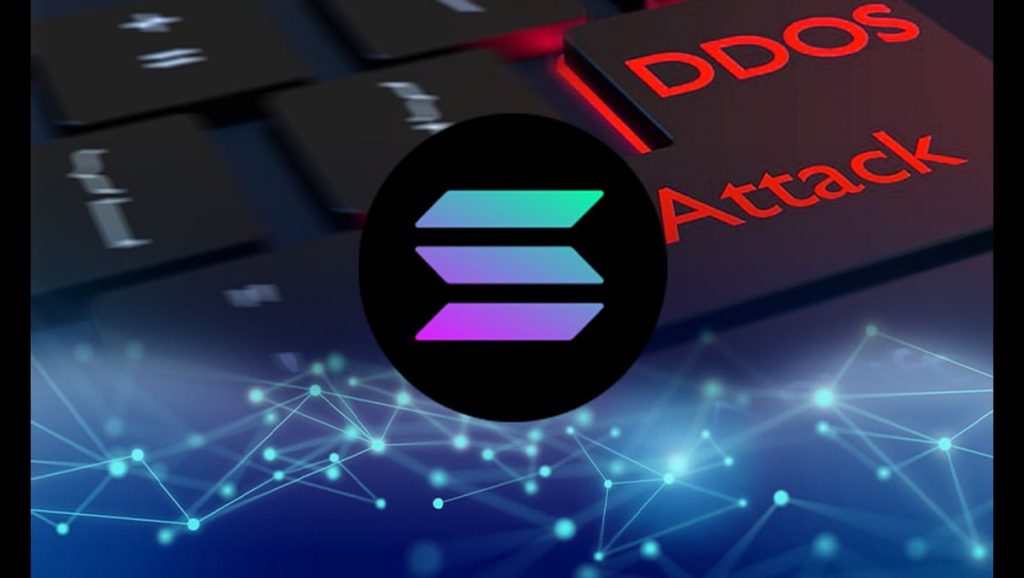 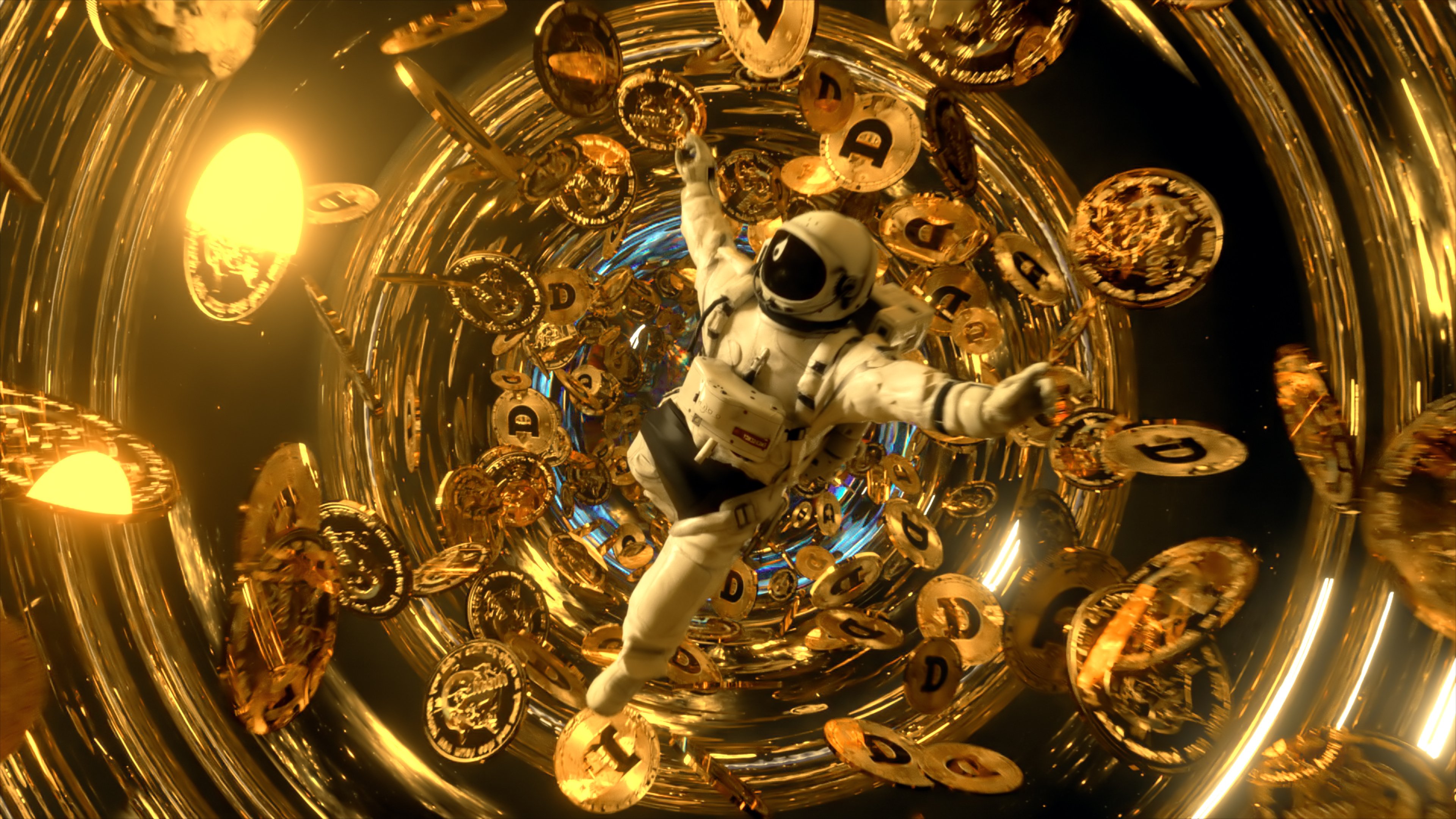