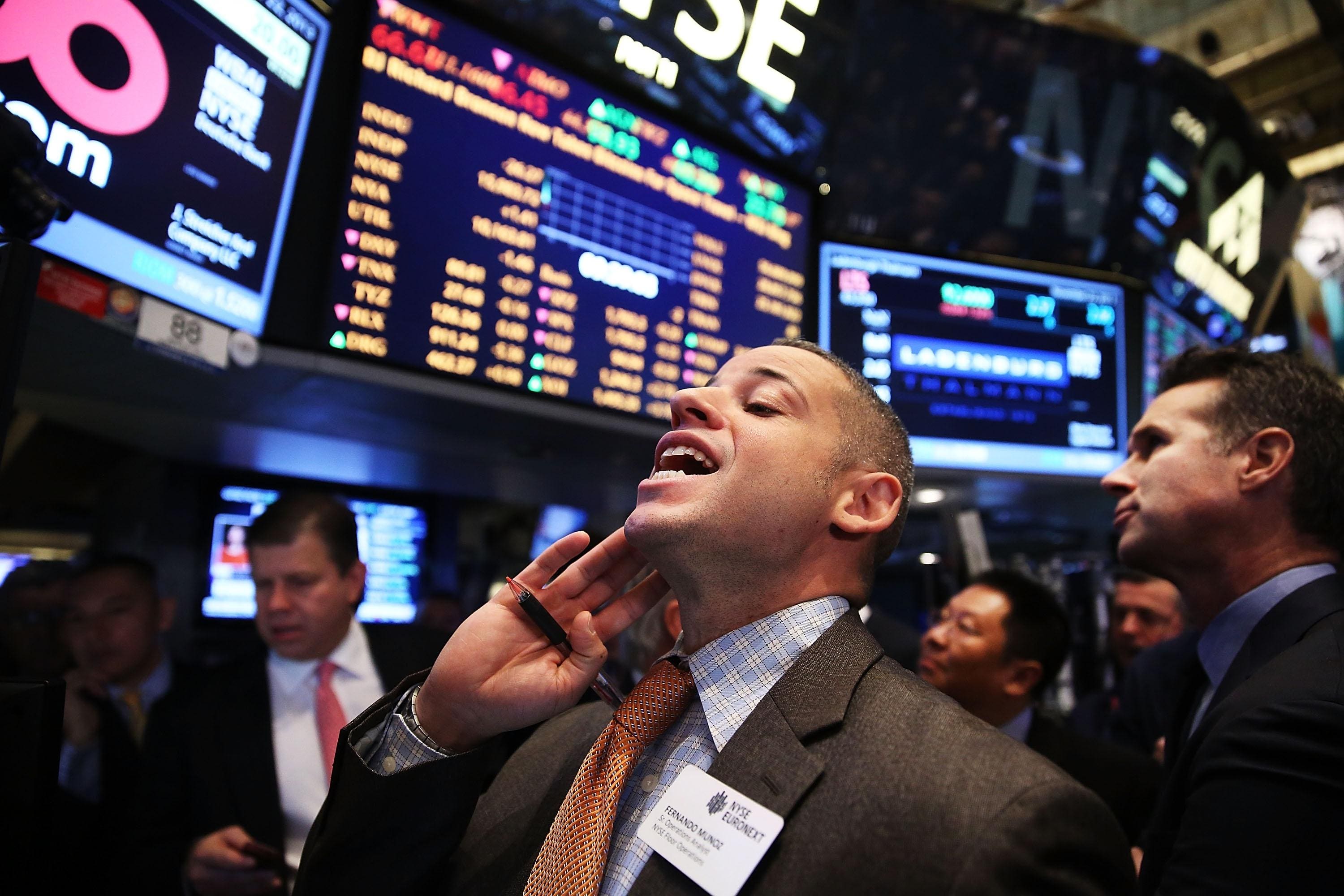 In Coinbase We Trust?

You would think established institutions like your long-time bank would be the first to protect you against wire fraud. But that wasn’t the case for an elderly man in North Carolina. He was a victim of scammers who convinced him to transfer $574,766 from four banks and a credit union to an account created in his name at cryptocurrency exchange Coinbase, where it was used to buy a total of 12.16 bitcoin. None of the man’s banks blocked the suspicious transfers. But Coinbase flagged activity associated with his account as potential elder fraud and called in the feds, saving the senior a half million-plus of his life savings.

Savings? What savings? Early in the pandemic, there was talk of how some Americans who still had their jobs were using those Covid stimulus checks to pay down debt. But the latest data from the Federal Reserve Bank of New York shows that total household debt in the third quarter of 2021 increased to $15.24 trillion, up $890 billion from the third quarter of 2020, with debt for everything from housing to cars to student loans and credit cards rising. If you’re finding yourself with elevated debt levels, we have tried and true budgeting methods that can help you hit your financial goals.

While you’re considering New Year’s financial resolutions, why not get control of your tax life, too? It could make the upcoming tax filing season less painful. The key, as detailed here, is to focus on organization and security.

The Future Of Child Tax Credits

In 2021, the Child Tax Credit helped nearly all families with children, thanks to the temporary credit expansion in President Biden’s $1.9 trillion American Rescue Plan passed last March. But now, with Biden’s Build Back Better plan stalled, the child credit expansion has lapsed and benefits are going mostly to middle-income families, with high- and low-income parents receiving more limited assistance. Democrats are now in the midst of an intense debate over how to restore benefits for very low-income households. But what about high-income parents?

Another start of the year tax issue: Should you make after-tax Roth or pre-tax contributions to your 401(k)? Roth accounts can be powerful wealth-building tools. But contributing to a Roth means paying tax now that you could defer and it doesn’t always make sense, especially for taxpayers with significant income. Here’s what to consider when deciding how to split your contributions between pre-tax and Roth accounts.

U.S.series-I savings bonds have piqued the interest of many investors thanks to the 7% yield bonds purchased through April will pay for their first six months. (The rate on these bonds is adjusted twice a year for inflation.) Tempted? Unless you’re super organized, maybe you shouldn’t be. The investment is no good if you (or a loved one) can’t remember the login to the Treasury Direct account that’s now required to buy and hold these bonds. Of course forgotten savings bonds aren't a purely digital problem; the U.S. Treasury now holds $29 billion of expired paper bonds (meaning, they no longer pay any interest) that have yet to be redeemed by their original owners or heirs. Check your safe deposit box now.

Novel Graphic: More Price Hikes Coming To An Aisle Near You

Betty White passed away on December 31, only a few weeks before her 100th birthday. With nearly half of Gen Z’ers and Millennials projected to live to 100, they can look to the actress’ long life–and extraordinarily long career–for insight and inspiration. Here are four lessons young folks can learn from White about longevity, work and retirement.

Meanwhile, the older generations are on the move—when it comes to their Medicare plan choices that is. Look for even more seniors to flock to Medicare Advantage plans in 2022 and beyond, as the Biden administration, health insurers and investors bolster this privatized form of health coverage for those 65 and older.

But provisions in Biden’s BBB bill aimed at improving both long-term care and healthcare for older adults have a more uncertain outlook. Facing key resistance from at least two Senate Democrats (as well, of course, as unwavering opposition from all Senate Republicans), Democratic leaders are looking to scale back the House BBB bill and provisions aimed at helping seniors could end up on the cutting room floor.

Though the number of job openings fell more than expected in November, the number of Americans quitting their jobs jumped to record territory, the Bureau of Labor Statistics reported Tuesday, further illustrating the struggle employers are facing in filling jobs—and retaining existing workers—during the pandemic. The number of people quitting their jobs in November jumped to a record-high 4.5 million, surpassing the previous record of 4.4 million, set in September. The quit rate increased to 3%, matching the series high in September, with large upticks in several industries, including food services, healthcare and transportation.

Led by strong growth in the service sector and transportation industry, private employment increased by 807,000 from November to December, according to the ADP’s National Employment Report released Wednesday, surging past expectations for 375,000 new jobs and eclipsing the November figure of 505,000. But experts caution the promising data shouldn’t be cause for celebration just yet, since it will take at least a few more weeks to know how the latest, record surge in coronavirus cases—spurred by the rapidly spreading omicron variant—will impact the economic recovery. 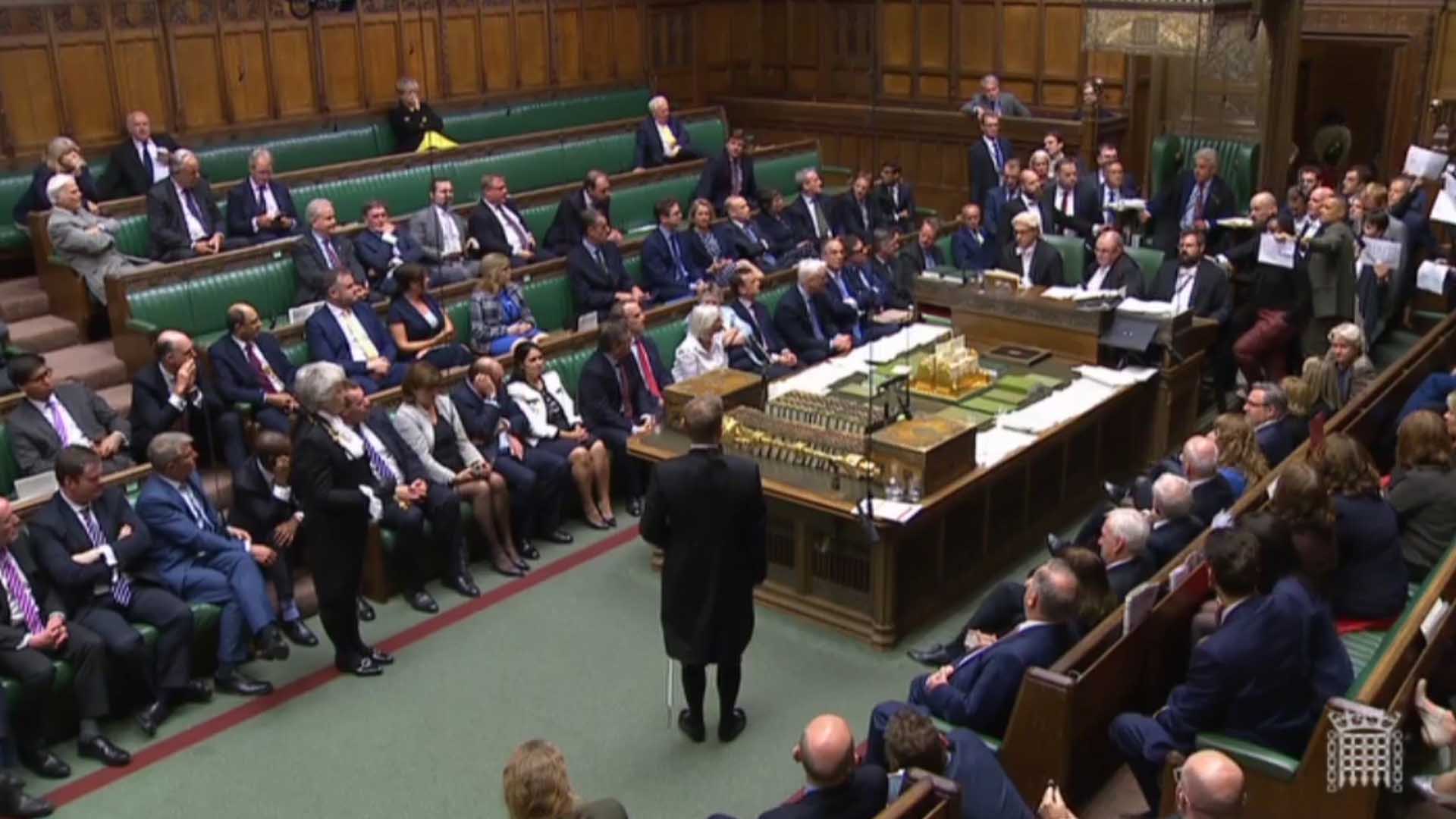