Bitcoin Price Consolidates Below $43k! Traders Should Buy the Dip or Wait for More?

As fear grips the crypto market, the Bitcoin price has seen a significant increase in selling pressure. With an 18 percent drop in the last two weeks from the resistance trendline, the price action produces a falling wedge pattern on the daily chart as it approaches the $40K threshold. In addition, the death cross raises the likelihood of a bearish continuation.

The death cross of the 50 and 100 day EMA on the daily chart is the result of an 18% drop in the last two weeks. As a result, the coin price reflects an increase in underlying bearishness and suggests a possible fallout.

The daily Relative Strength Index (29) reveals that the coin is oversold and that the bearish move is approaching saturation. As a result, a short retracement before a fallout is probable.

Should you buy the dip?

A seasoned trader, Peter Brandt, has some tips for those considering buying the dip. Long-term hodlers may have additional alternatives to purchase bitcoin at a reduced price in the future, according to Brandt’s response to a tweet.

I remember in 1980 people saying the same thing about Silver $SI_F after it topped at $50It then sank to a low of $3.65 and did not start back up for 24 yearsNot saying $BTC is the same, but a sacred trading rule I have used is never add to a losing trade— Peter Brandt (@PeterLBrandt) January 7, 2022

Since 1980, when silver futures hit $50, people have been saying the same things about them, according to a tweet by him.

“It subsequently plummeted to a low of $3.65 and did not recover for another 24 years,” he said. The trader, however, stated that he does not believe bitcoin will continue that path. However, he tweeted Friday: “I saw the violation of the parabolic advance and commented on it in real-time to members of Bitcoin Live in real-time, but in hindsight, I might not have taken the event seriously enough. We’ll see.” 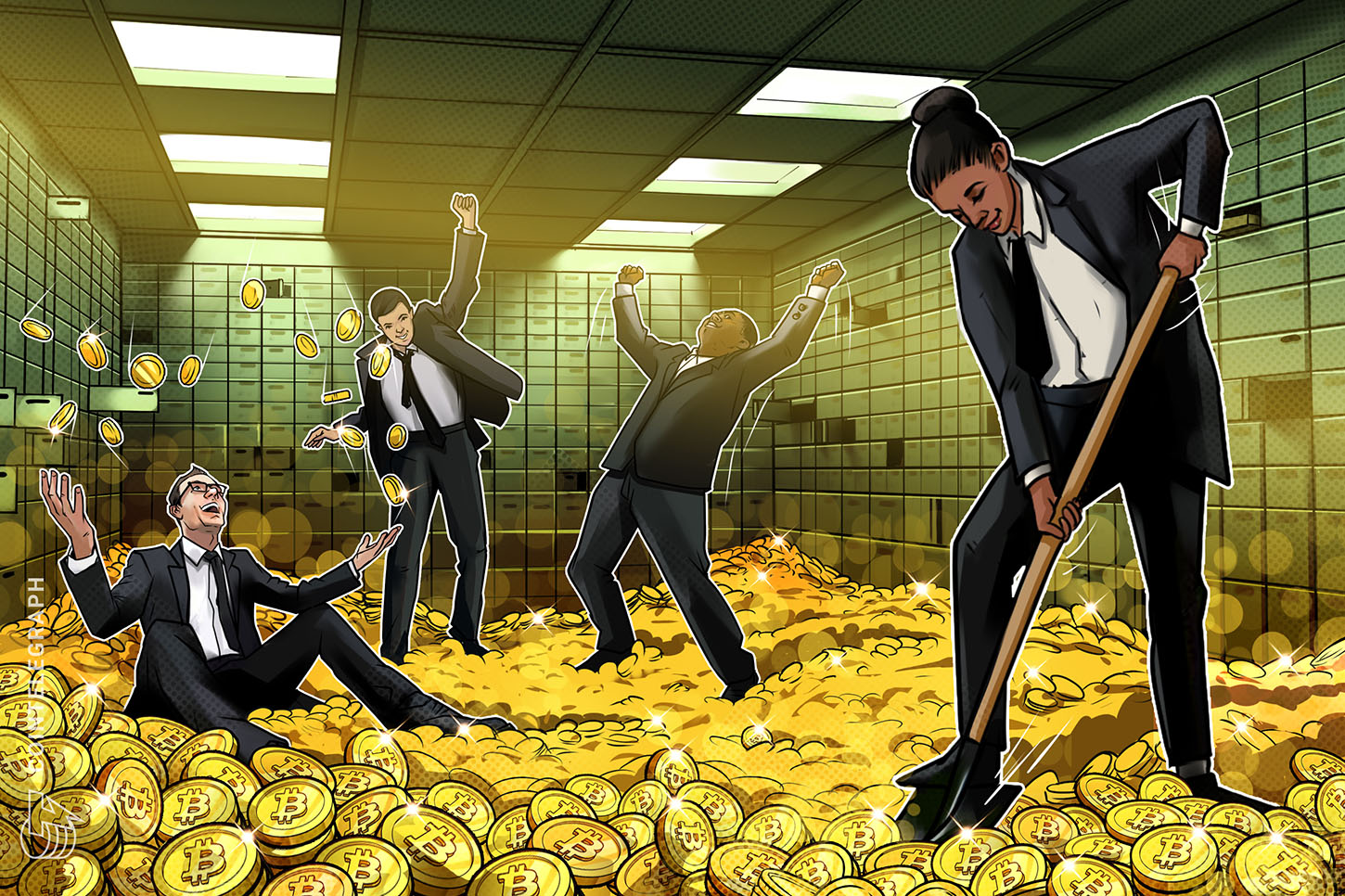