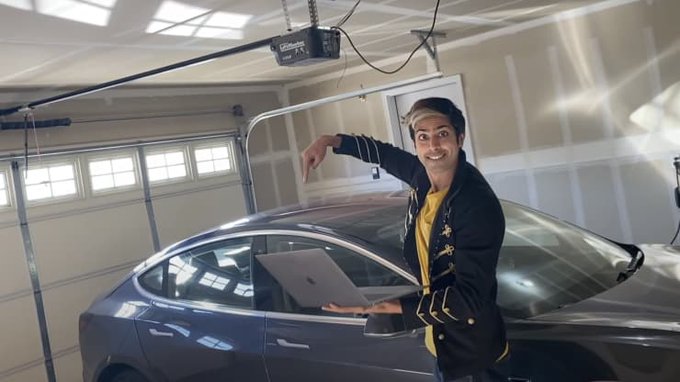 Mining is no longer a labor-intensive activity nowadays; this term is more associated with cryptocurrency. In this process, new cryptocurrencies enter into circulation by the user; a user forms a blockchain network using a series of hardware. This is not an easy task; creating such a network is expensive, demanding very costly, and too much electricity. However, a bitcoin and Ethereum miner have found a way to get minimal cost of electricity by connecting his MacBook to his Tesla model of 2018, reported CleanTechnica.

San Francisco-based Siraj Raval mines Ethereum by connecting a series of GPUs to his Tesla car battery. He told CNBC how he mined cryptocurrencies by using an internal computer and battery power of the car. He claims that he was netting $800 per month during that peaked period of 2021.

According to CNBC, he’s run free bitcoin mining software on his Apple MacBook and powered the computer by plugging an inverter into the 12-volt power socket in the car’s center console. Although this voided the warranty of the car, he accepted its worth.

His car is a computer on wheels

Speaking more to CNBC, he says, about his blockchain network, that his car is a computer on wheels; it’s so simple to hack into the computer car. He did all these things by using an algorithm. His Tesla car offers 320 miles (approx) per charge, and for this, charging takes $15. His monthly expense on charging was up to $40, which could be lesser than the monthly electricity bill when mining crypto. However, Tesla is an expensive car; it costs up to $100,000. To minimize his setup expenses, Raval uses second-hand GPUs bought on eBay.

Experts did this earlier too

Even earlier people have experimented with this method.

Cheris Allessi, a Wisconsin’s first car dealer, tells CNBC that he decided to tinker with his Tesla car in 2018. He, also known as K-Man on his YouTube Channel, builds a custom electric car in his spare time. Allessi has tried out many different ways to convert his Tesla Model S into a crypto mining rig. 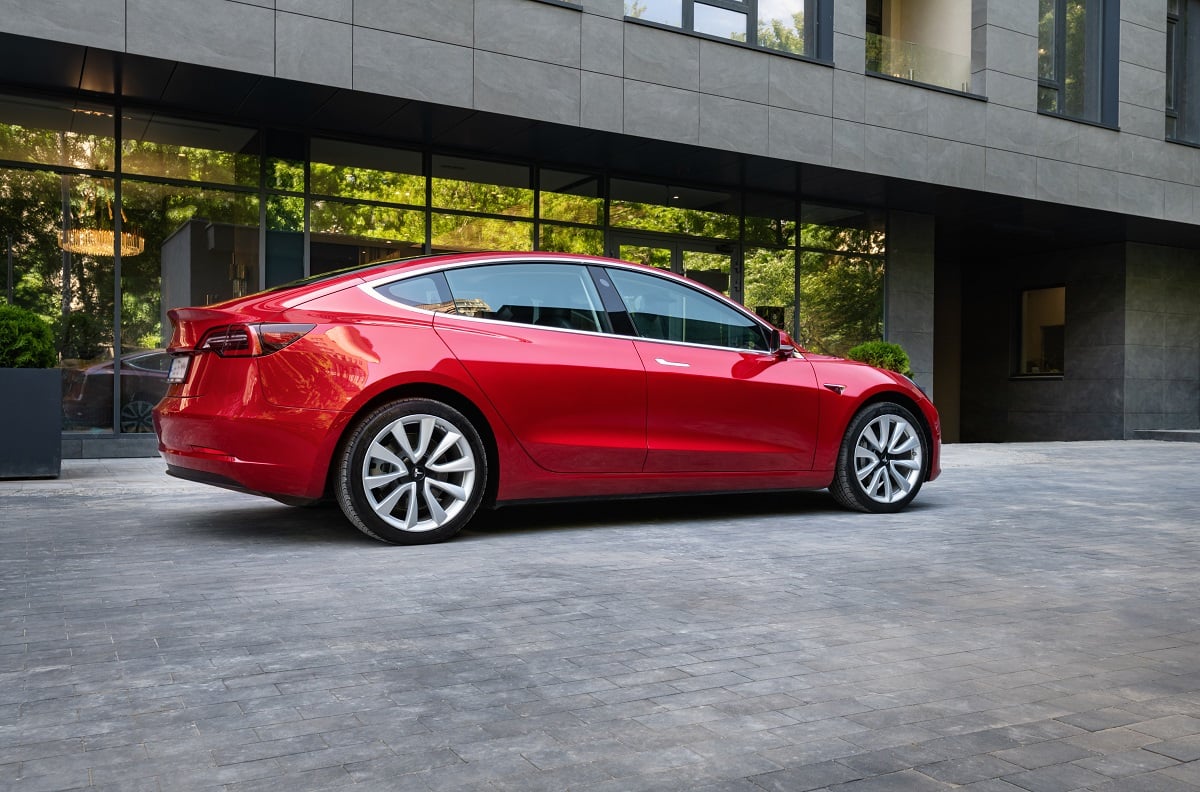