Man Behind 29000 Bitcoin Ponzi Scam is Arrested in Brazil 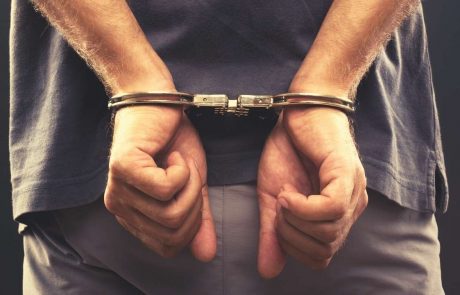 This would be yet another large-scale arrest for the country. A few months ago, Claudio Oliveira of the Bitcoin Banco group was also put behind bars for the disappearance of 7,000 Bitcoin from his investors in 2019.

Johann Steynberg managed to fraud thousands of people all around the world after creating a Ponzi scheme and promising returns of up to 10%. According to preliminary estimates, more than 29,000 bitcoins were stolen by Steynberg’s company.

Johann Steynberg was arrested in Goiânia, the capital of the Brazilian state of Goiás. As per an official press release from the government of Goiás, the arrest was made upon coordination between local forces, the Brazilian Federal Police, and Interpol.

Apparently, Brazilian law enforcement received information that Johann Steynberg was in the country after escaping from South Africa in 2020 following the collapse of the Mirror Trading International platform.

According to the Commander of the Group of Rapid Interventions, Raimundo Coelho Pinto Júnior, the intelligence work lasted about a month. After that time, the police managed to find Johann Steynberg, seizing several false identities, electronic equipment, several notes with helpful information, credit cards, laptops, and other valuable goods.

” Our police officers began to make a thorough search of the suspect and after an intense work carried out for about a month, it was possible to identify and approach the subject … The Federal Police and Interpol [unit in Brasília] were already aware of our investigation. So we made the approach, the subject was presented to the Superintendence of the PF for the fulfillment of the international arrest warrant and prosecution for the crime of forgery.”

The criminal was apprehended and put behind bars preliminarily on charges of use of fake documentation.

How The Ponzi Scheme Worked

The platform was founded in South Africa in 2019 and promised guaranteed returns of about 10% per month. At its peak, it boasted 170,000 customers around the world with over 1 billion dollars in assets under management.

When customers began reporting that MTI had blocked their balances, authorities launched investigations following repeated complaints. Johann Steynberg disappeared shortly after that, which led to an Interpol alert. 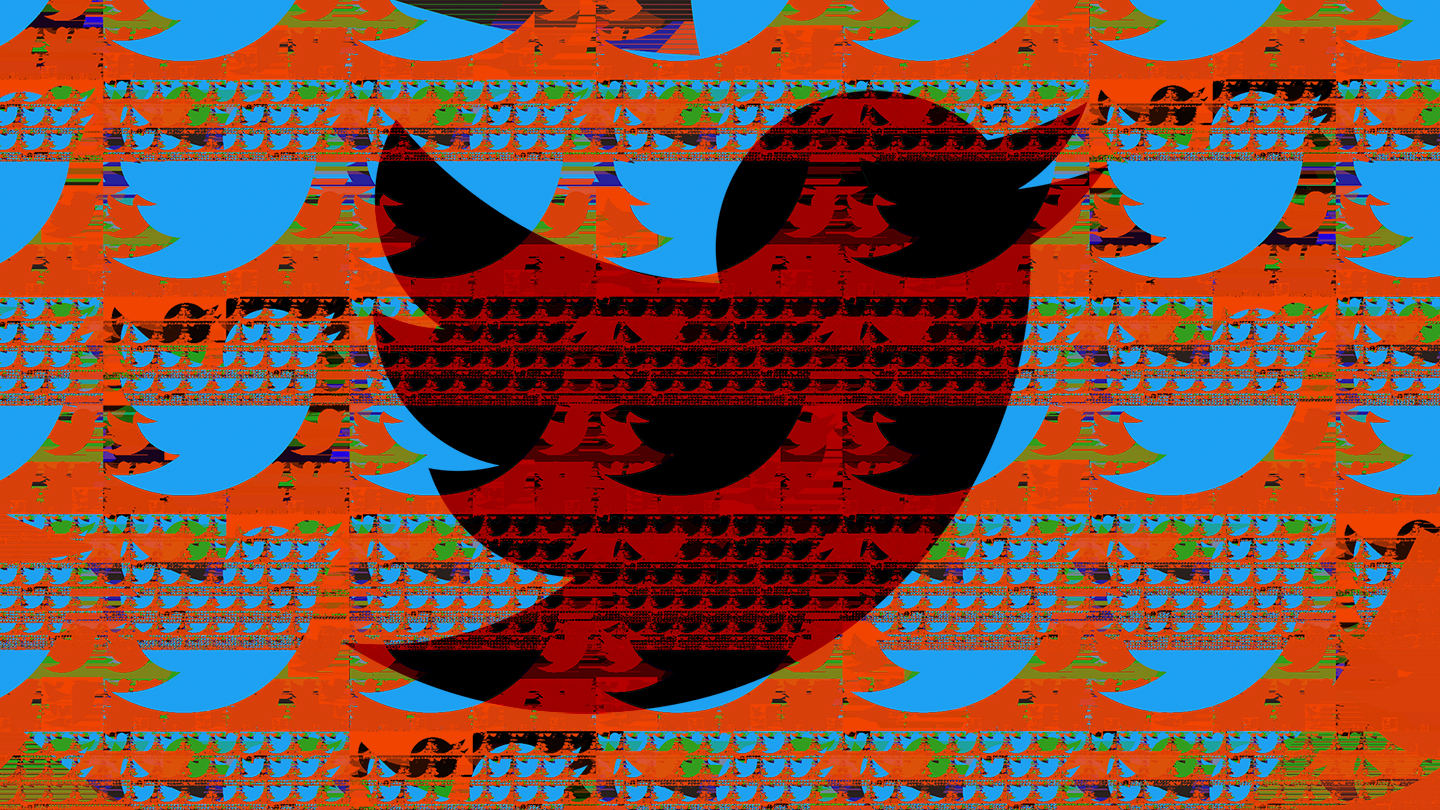 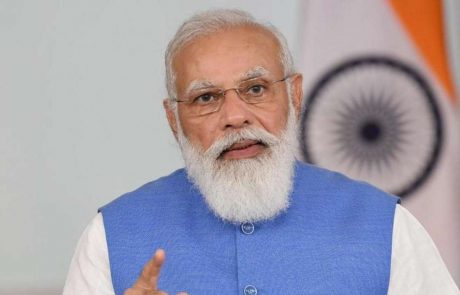