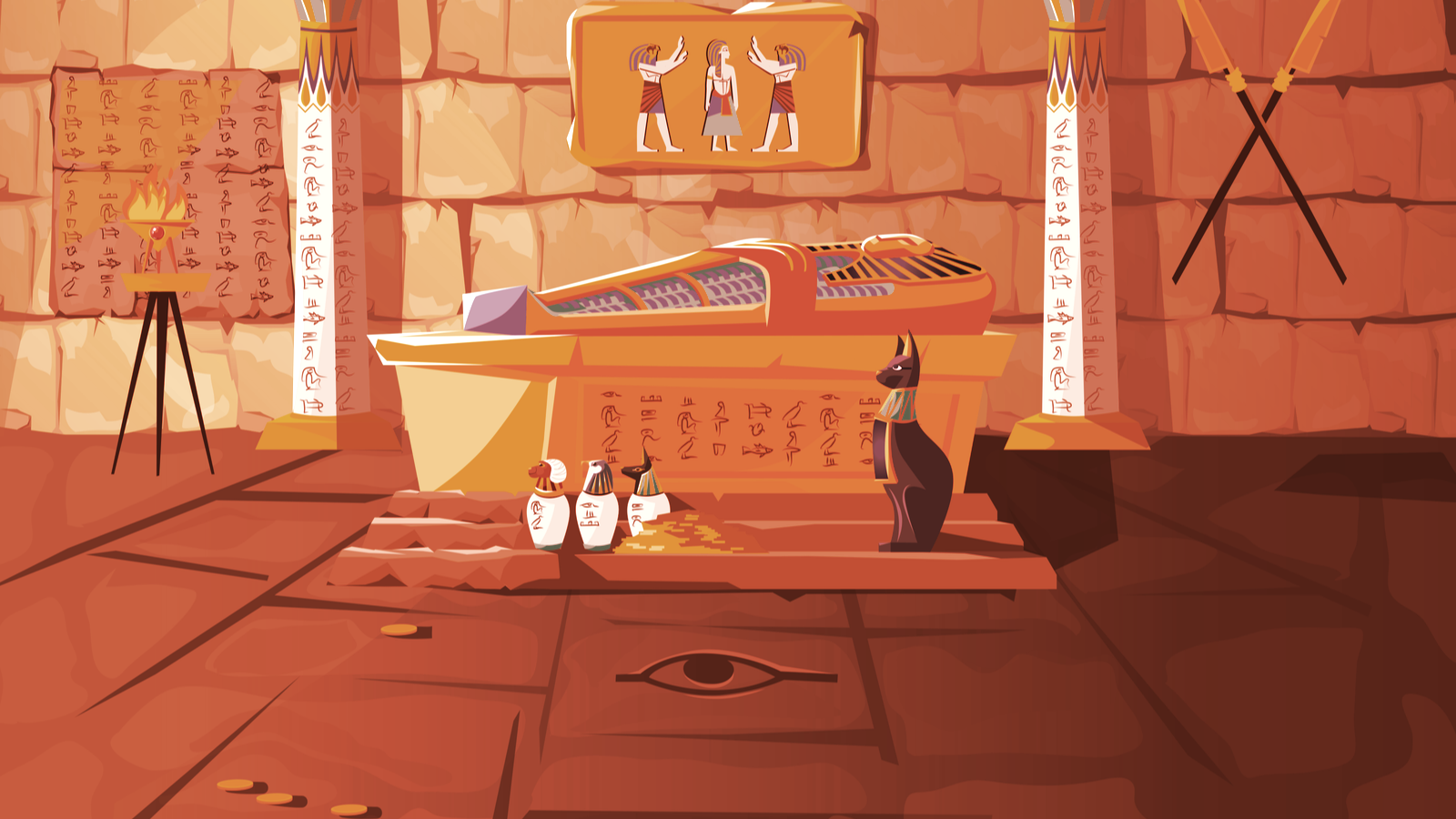 Where do you want your crypto sent after you die? Have you thought about the fact that if you are the only one who knows your keys, the coins will be lost once you’re gone?

Sarcophagus is a decentralized “dead man’s switch” allowing users to set instructions to be carried out by a smart contract if the user is incapacitated. And it just raised $5.47 million in a unique fashion: by selling DAO tokens to VCs, a clever combination of traditional VC fundraising and the bleeding-edge DAO approach that typically circumvents VCs.

As Sarcophagus wrote in its announcement, "The investors were required to work directly with the DAO, and votes were conducted approving the respective investor agreements and vesting schedules. The best part: It’s all recorded on-chain, available to the public, forever."

Sarcophagus launched its ERC-20 utility token SARCO in January 2021 and was one of the projects included in token sale platform CoinList’s spring 2021 seed batch, where CoinList promotes early-stage crypto projects that are not yet doing token sales. Sarcophagus then formed a DAO (decentralized autonomous organization) last summer.

By first building out a DAO with the usual crypto community members and anons, then getting capital from VCs by making them DAO members, Sarcophagus got to have its crypto cake and eat it too.

DAOs have raised a combined $10.1 billion in assets at today’s crypto prices, according to data site DeepDAO.

The Sarcophagus protocol works by giving a person a series of actions to complete to verify they are alive. The deadman’s switch is triggered if the person does not perform the actions.

A user creating their “sarcophagus” provides the Ethereum address that accesses a file when the protocol is triggered. They also include a recipient's public address and date at which to try opening the sarcophagus.

"Creating fail-safe solutions which trigger an action based on a participant not assuring his/her liveness, will be a fundamental building block in web3 and the decentralized finance stack," Felix Machart of Sarcophagus investor Greenfield One tweeted.

The Sarcophagus protocol uses third-party incentivized node operators the service calls “archaeologists” that are paid in SARCO tokens to maintain the network. The agreement between users, called “embalmers,” and archaeologists is called the “curse” and “resurrection” is when the outer layer of the sarcophagus will be executed if the user does not complete the attestations.

The protocol executes contracts on Ethereum and places the data on Arweave. In September, Sarcophagus also offered a Gitcoin bounty to bridge their token to Solana, Polygon, and other Layer 2 chains.

And there are myriad use cases beyond just sending someone your coins after you die. For example, says Sarcophagus DAO ambassador CryptoCherie, who requested Decrypt not use her real name, "If you have important files you want to store and want them released at a later date, maybe for business purposes. There's a lot of different cases it can be applied to." Here’s Why You Saw Your Crypto Portfolio Rise by 1000x