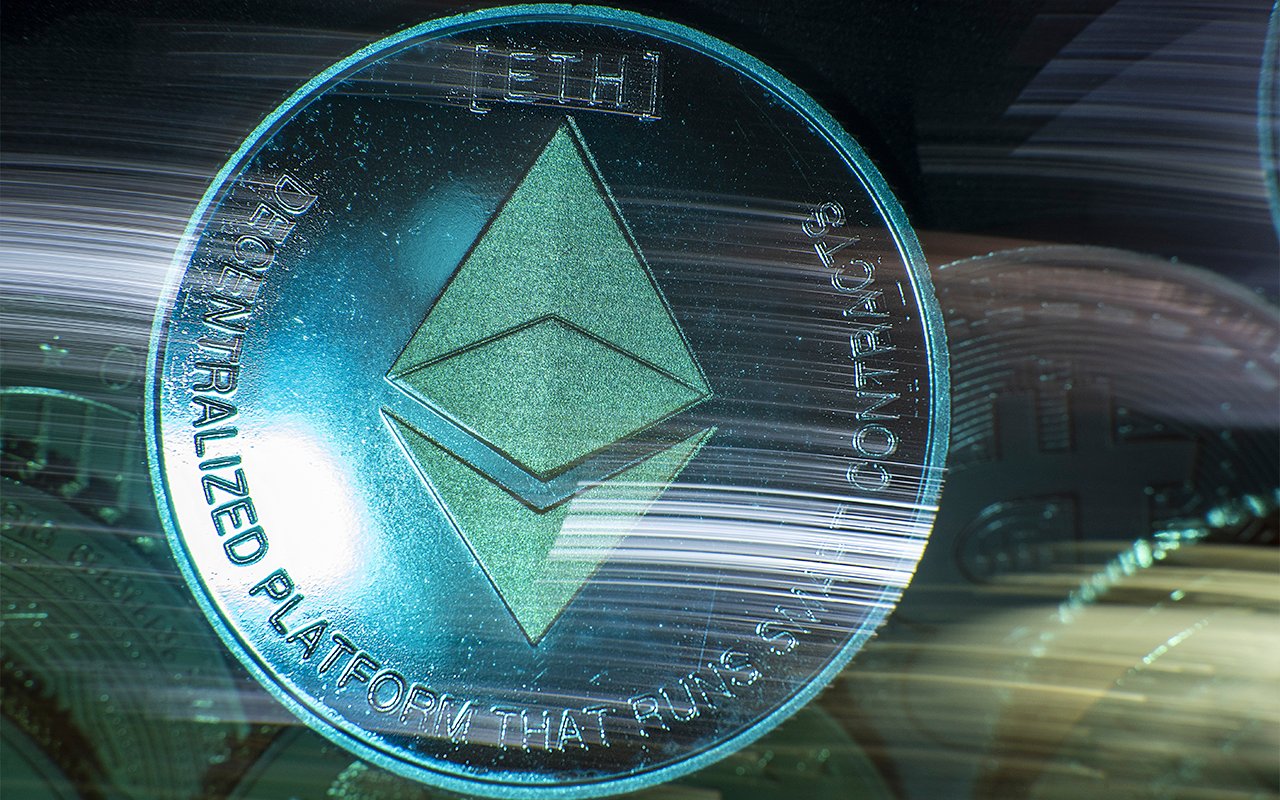 Despite losing more than half of its value gained since September, Ethereum's fees are showing record-breaking numbers with the Total Fees Paid metric reaching a one-month high, according to Glassnode data.

CoinMetrics has reported that the activity of NFT projects on the Ethereum network showed a strong start in the new year with almost 250,000 transactions. In fact, 2022 has already beat the 2021 daily transaction record of 240,000 that was reached back in September.

Additionally, the NFT community has witnessed extreme popularity spikes on Chinese NFT projects. Despite prohibiting the crypto and mining industry, the country still considers NFTs somehow legal and is even ready to present its own Metaverse projects to the world.

The amount and volume of fees paid on the Ethereum blockchain have always been a topic of discussion in the crypto community since, at some point, the network could ask for more than $100 for one transaction.

Due to existing congestion issues, developers have come up with Layer 2 solutions that allow for making transactions faster and cheaper during high main network load periods. But due to inconvenience, L2s remain popular only during long-term congestion periods on the Ethereum network.

At press time, the gas fee for the Ethereum main network remains at 120 Gwei, which is considered higher than average. 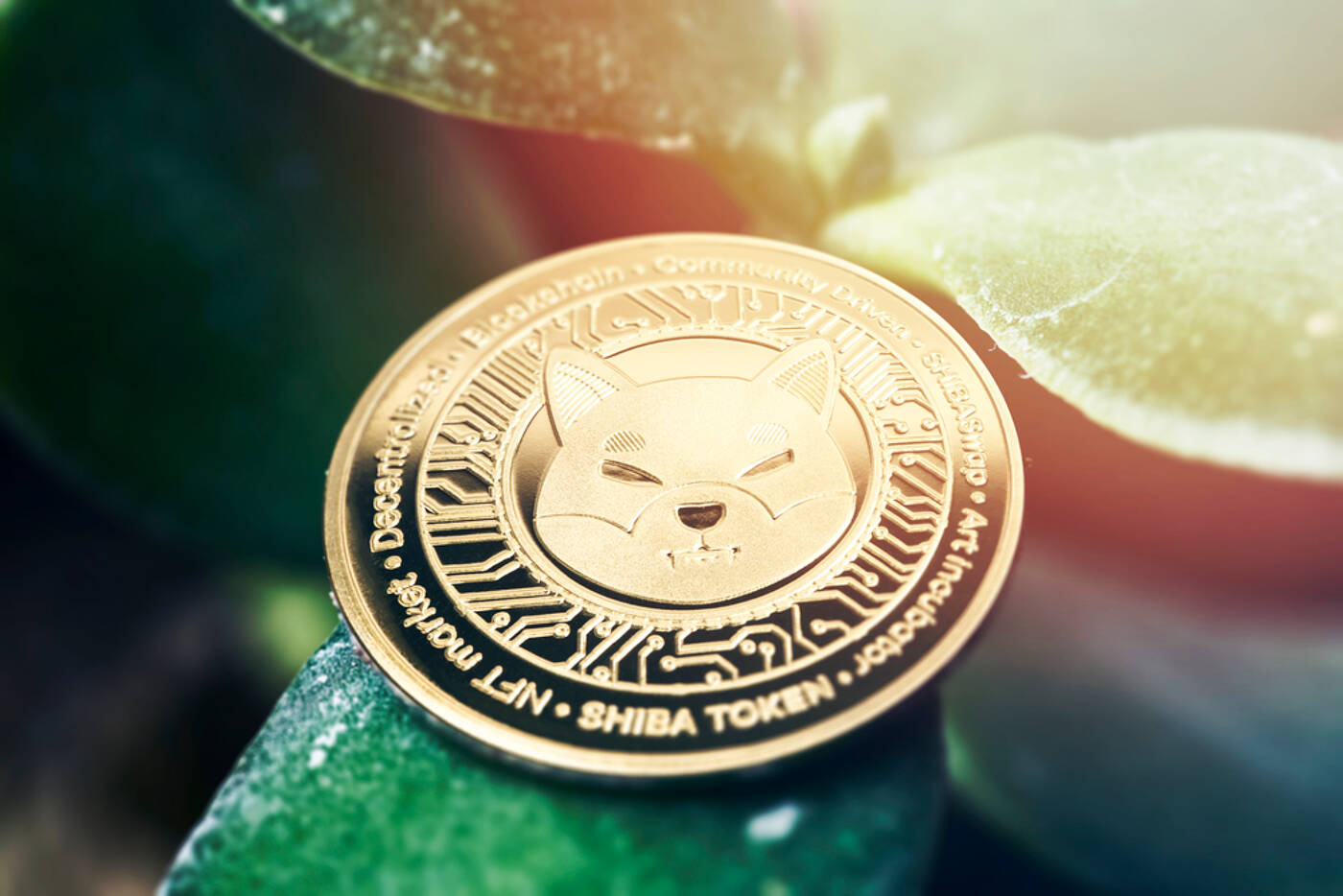 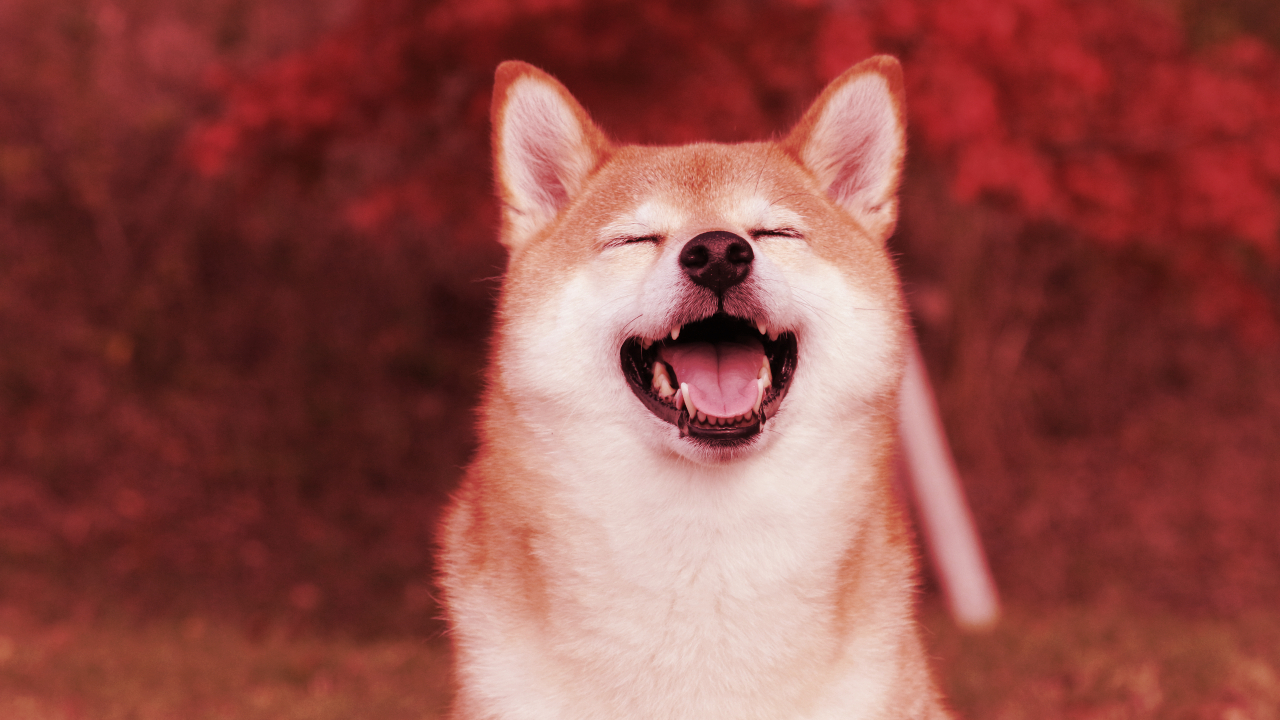