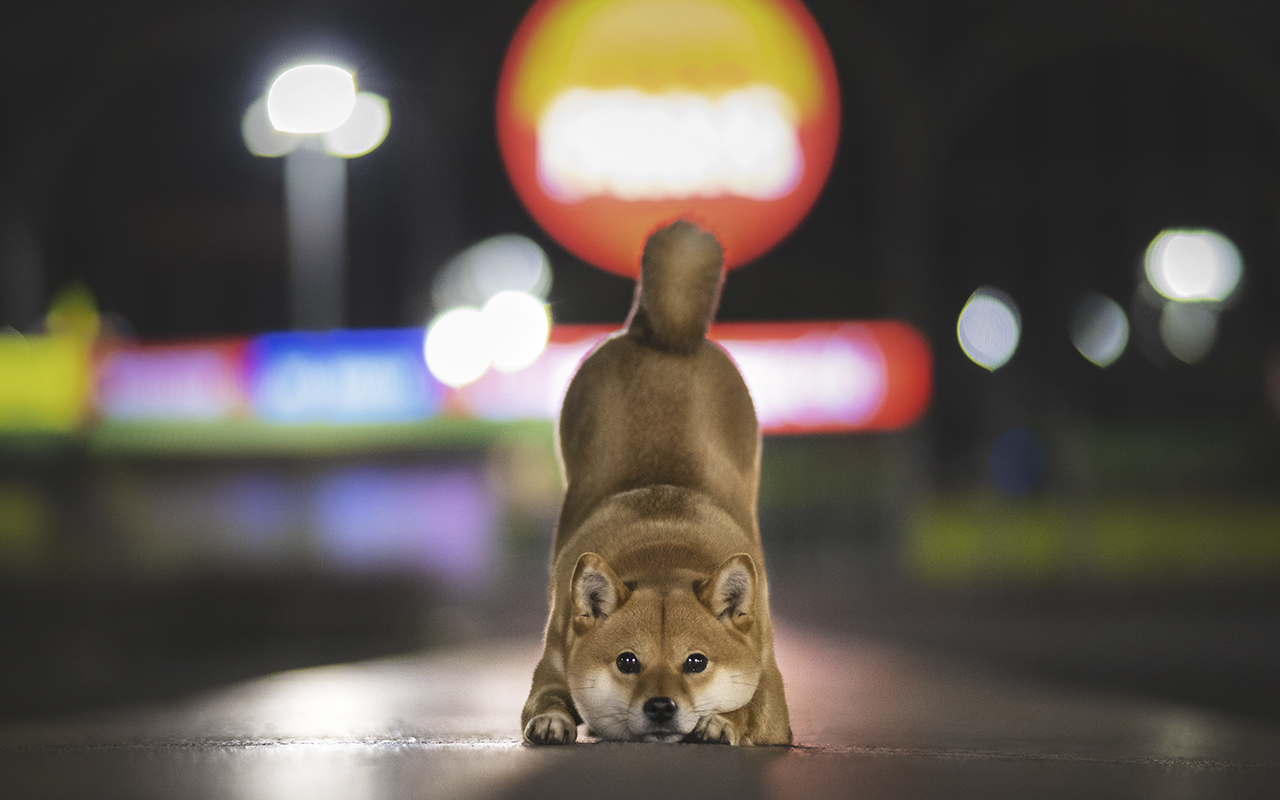 The notorious Shiba Inu meme-token has officially ended its reign on the altcoin market by becoming a highly unprofitable token, according to the composition of holders that are currently making money by holding the asset. Data provided by IntoTheBlock.

As the data suggests, 57% of Shiba Inu holders are not in profit, with 52% holding at a loss and 5% breaking even. Only 44% of token holders are profiting with it, which means that their entries were below the current price. 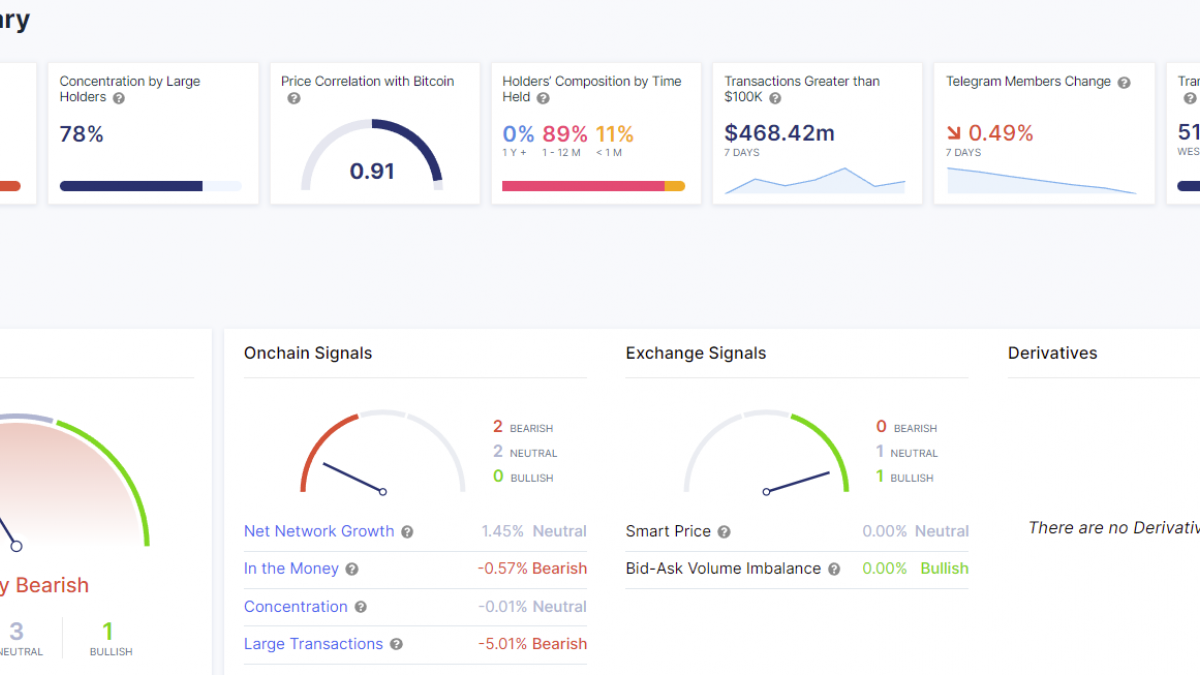 The swift drop in the profitability percentage is tied to the most recent cryptocurrency market sell-off that led to a 15-20% drop in the value of most altcoins. Bitcoin, at the same time, has lost approximately 12% of its value.

Shiba Inu's path on the market

Shiba Inu became extremely popular among cryptocurrency investors back at the beginning of October when an unknown token showed a mind-blowing 1,000% price increase on the market within days of trading.

After topping out at $0.00008, Shiba Inu has entered a strong correction phase that has resulted in a 68% retrace at this point. The swift value drop was caused by an extremely high overbought condition on the market and a high number of short-term speculators who were willing to drop their holdings after losing a small part of their gains.

But during the plunge down, whales actively supported SHIB by buying out enormous volumes that are currently worth more than $1.4 billion on the market. Some buying power still appears on the market, but unfortunately for investors, it is not significantly affecting the price. 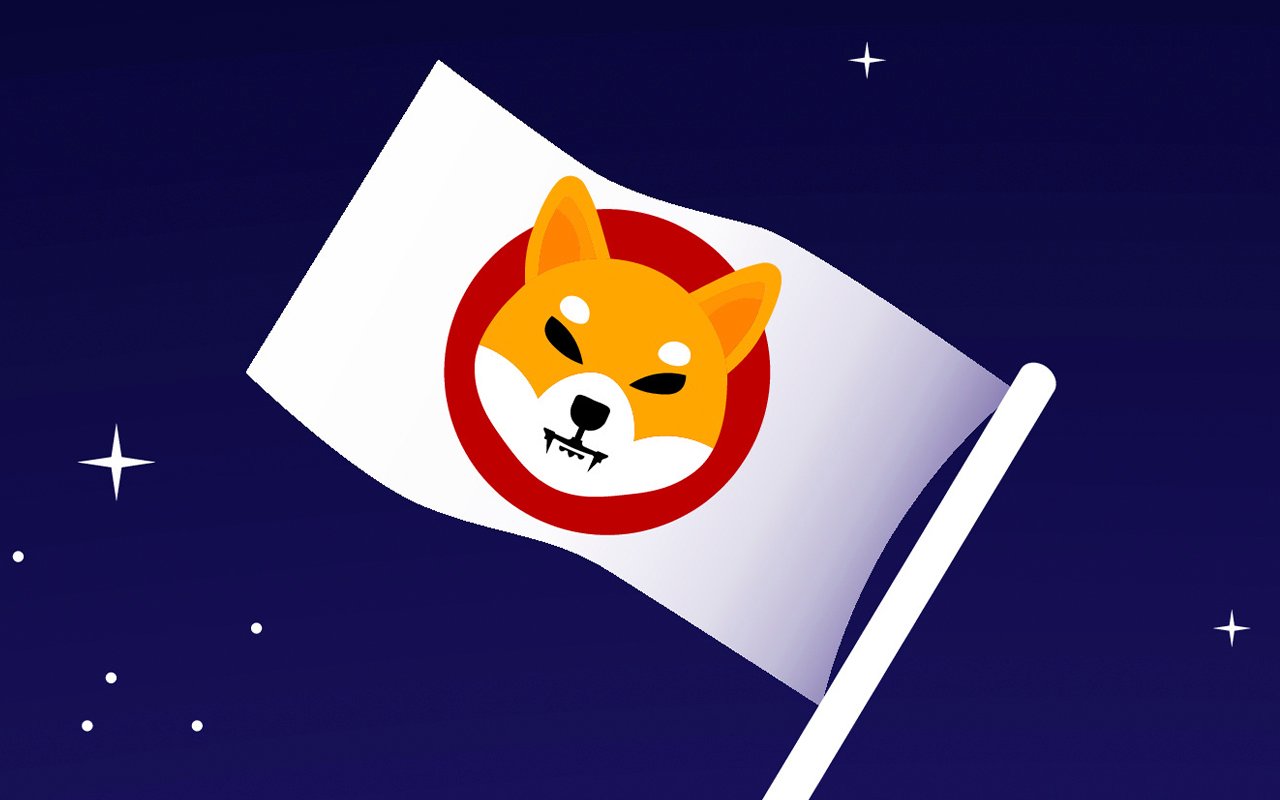