How big is crypto? Comparing the market to traditional asset classes 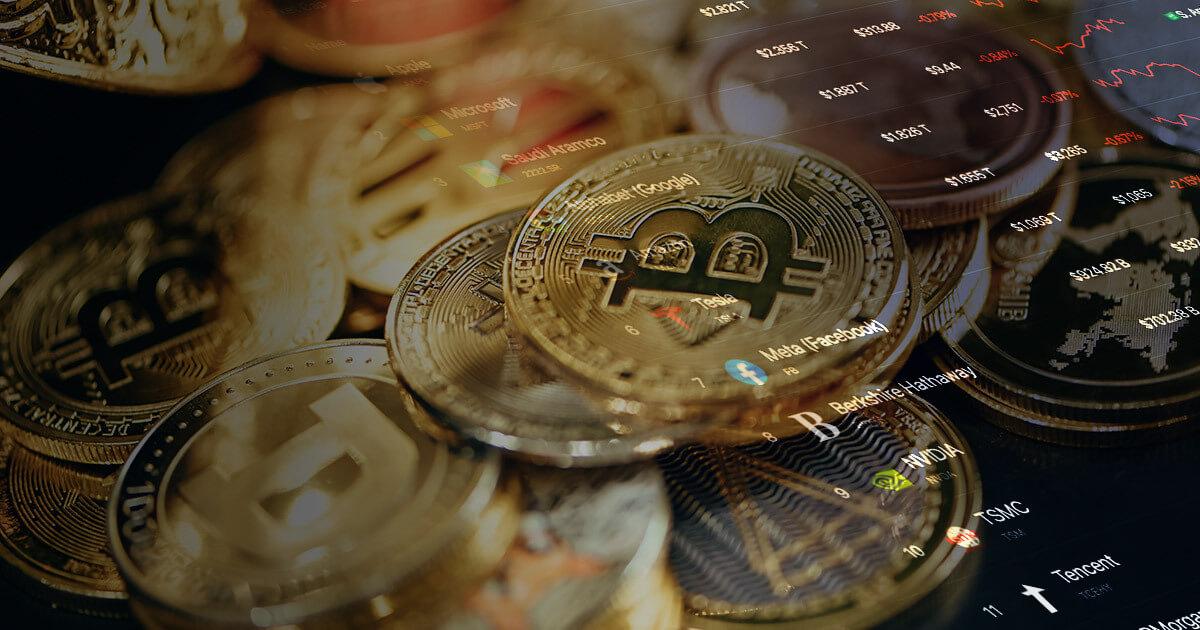 2021 was a record-breaking year for crypto, with the global market cap surpassing $2 trillion for the first time.

NGRAVE put this milestone in a wider context and explored how big the crypto market is relative to other more traditional asset classes.

To assess the significance of the industry’s total market cap, the crypto security provider compared it to the value of other global industries.

“In 2021, $10 billion has been pulled from gold funds as BTC posted new ATHs amid rampant money-printing,” noted NGRAVE, pointing to competition between the two, as Bitcoin grew to represent a sound ‘safe-haven’ asset.

However, when compared to the size of the global silver market, which stands at $1.28 trillion–the crypto market cap is almost double the size.

“The most significant store of wealth known to man”–the world’s real estate market is thought to be roughly four times as much as global GDP, eyeballed at around $340 trillion–at least 160 times the size of crypto’s market cap.

While set against the $122 trillion global equity market, crypto is still minute. However, the crypto market cap is more comparable to the EU equities market which stands at $14 trillion, or even the US equity market, which is valued at $50 trillion.

In the case of Gross Domestic Product (the value of all goods and services produced within a country), the crypto market compares well.

Global debt levels are at a record high of $226 trillion, and way out of reach, however, compared to the national debt, the crypto market cap is not far from UK, which stands at $2.97 trillion.

When compared to other global industries, crypto made it to last year’s top 10–pushing out the telecommunications industry ($1.74 trillion).

While it nears automobile manufacturing ($3 trillion), the crypto industry still lags behind oil and gas exploration and production ($4.6 trillion), and food ($5 trillion).

Meanwhile, the global financial services industry is still far out of reach, sitting at the very top, with a market value of $22.5 trillion.

The world’s most valuable publicly-traded company, Apple ($2.98 trillion), is followed by Microsoft ($2.51trillion), while Alphabet ranks third, with a market cap inching $2 trillion.

However, NGRAVE pointed out that Bitcoin reached a $1 trillion market cap much faster than those top dogs. Concretely, it took Bitcoin only 12 years, half as much time it took Amazon, to reach the milestone. 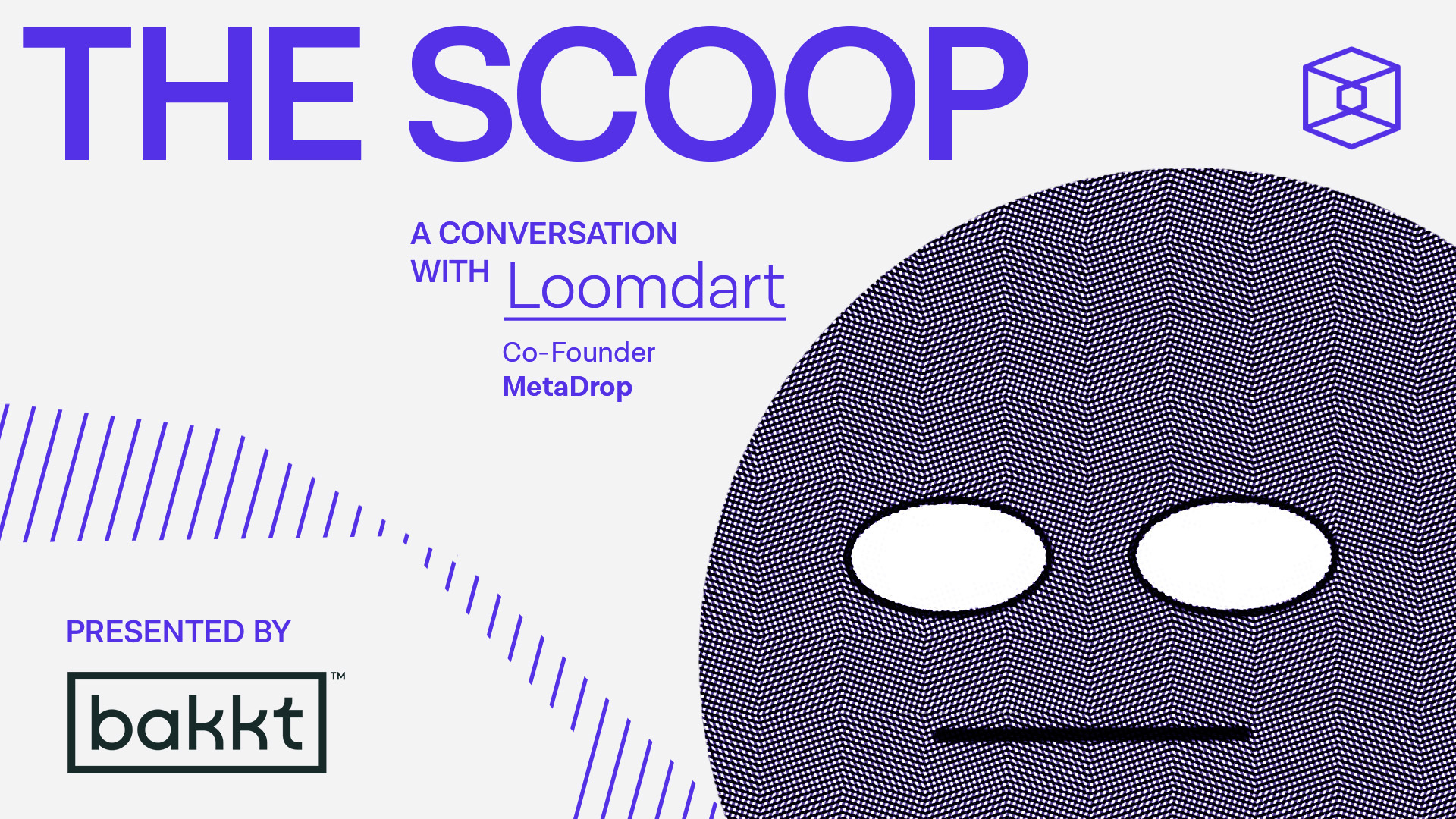