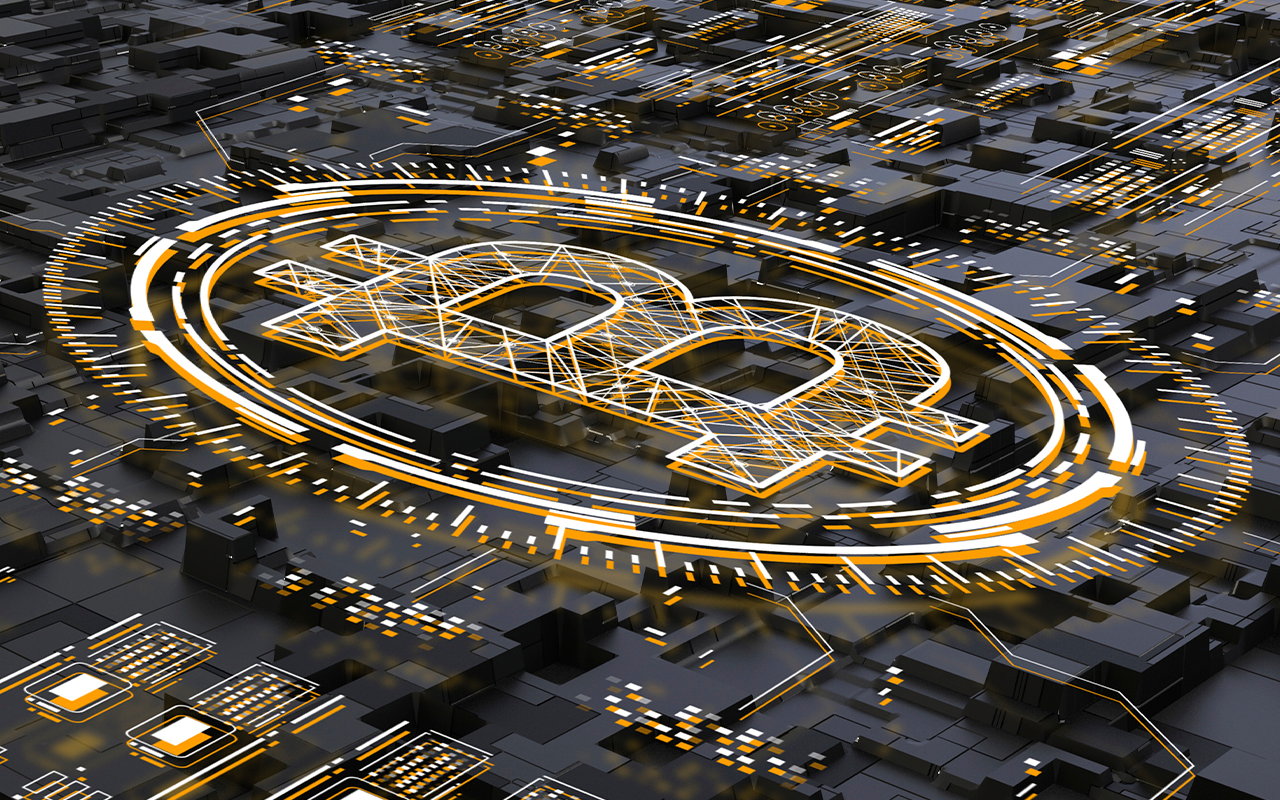 In a recent tweet, cryptocurrency-focused analytics company IntoTheBlock has noted that a potential Bitcoin short squeeze could be in the works.Its analysis is based on the ratio of Bitcoin’s open interest relative to the flagship cryptocurrency’s market cap, which recently hit a one-year peak of roughly 2.25%.According to data provided by Coinglass, Bitcoin futures open interest, which represents all outstanding contracts held by traders, recently reached a new record high of $16.68 billion, with crypto giant Binance accounting for 28.86% of the sum. FTX and CME Group come in second and third places (17.65% and 14.06%, respectively).IntoTheBlock recalls that the OI/MC ratio also increased against the backdrop of falling Bitcoin prices in July 2021, the month Bitcoin plunged to $29,400 before resuming its uptrend.Hence, the analytics firm expects a similar scenario to play out this time around.

Potential short squeeze aheadThe ratio of #Bitcoin’s open interest relative to its market cap has reached the highest level in over a yearThe last time the OI/MC ratio increased while Bitcoin’s price decreased was in July 2021, which marked the bottom pic.twitter.com/Jgkr2L4m5A— IntoTheBlock (@intotheblock) January 8, 2022

Bitcoin is now on track to record its third consecutive month in the red, with its price falling 10% in July. It is currently changing hands at $41,502 on major exchanges.

On Jan. 7, the relative strength index (RSI) on Bitcoin’s daily chart dropped below 30 for the first time since May 17, indicating that the largest cryptocurrency is oversold.On Jan. 8, a widely-tracked Bitcoin “fear and greed" index dropped to 10. Bulls might not be out of the woods just yet. As reported by U.Today, Galaxy Digital CEO Mike Novogratz recently predicted that the price of the largest cryptocurrency could end up bottoming out at $38,000, which is the lower range of a major support zone. 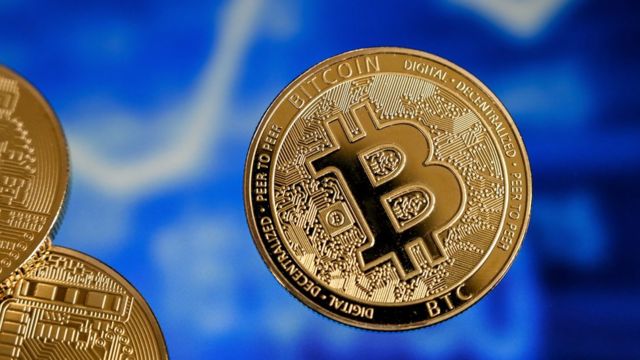 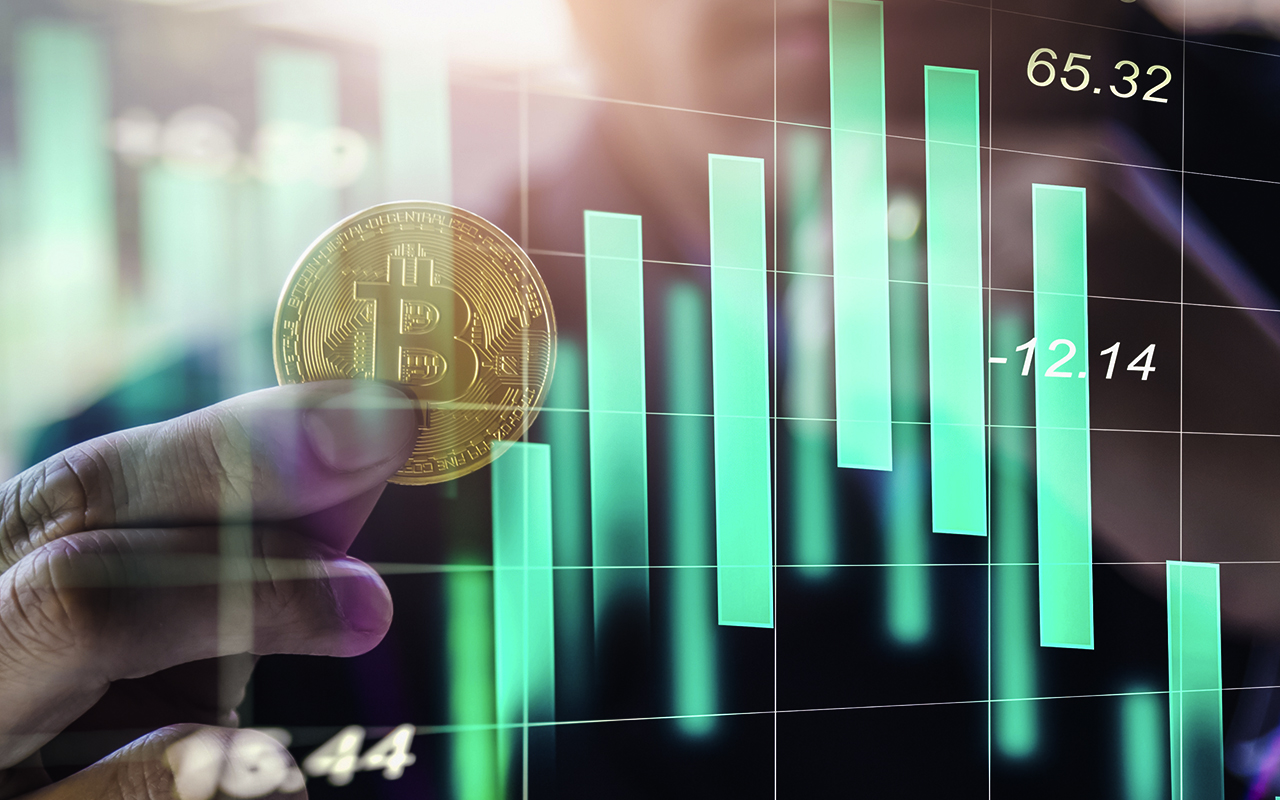 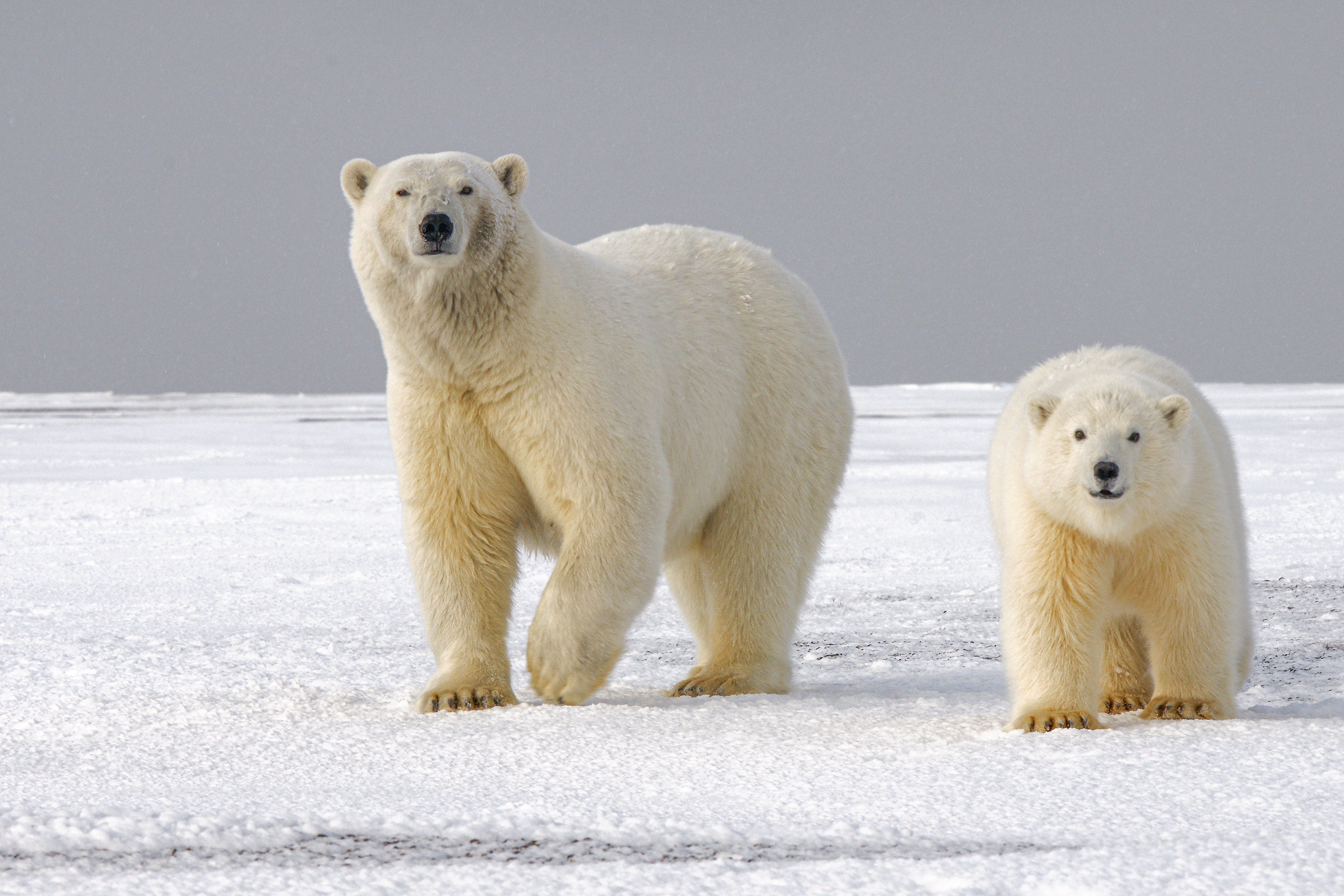