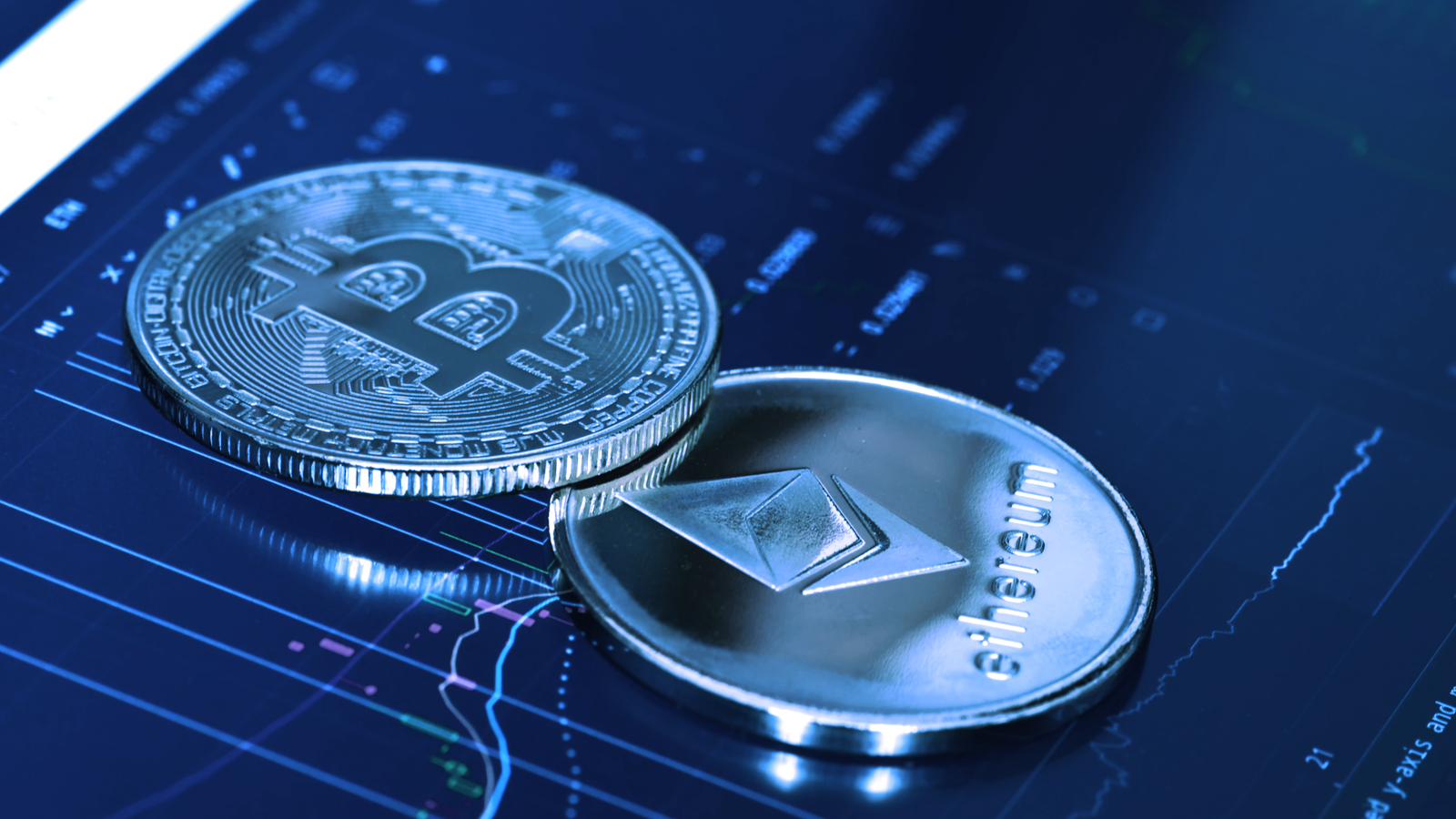 The new year has so far brought only disappointment to crypto investors.

Only one of the top 20 cryptocurrencies by market cap has grown in price over the past seven days. That honor goes to Chainlink, which is up 20% at the time of writing, according to CoinMarketCap. All other top coins have posted double-digit percentage losses in the new year.

Market leader Bitcoin has actually had one of the more modest falls this week, comparatively. It’s down 13% over 7 days, trading at around $41,000 at the time of writing. Despite the slump, the Bitcoin network set a new record last Sunday, when its hashrate hit an all-time high of 203.5 exahashes per second (EH/s), before hurtling back down a few days later.

Hashrate is the unit of measurement that describes the total computing power of miners on a blockchain. More computing power means more network security, since more power is then needed to hijack 51% of the network and compromise the values in the distributed ledger.

Bitcoin’s new and brief hashrate record marked a 200% increase in power since July last year, when a state-wide mining crackdown in China sank the network’s hashrate.

Many Chinese miners relocated to Kazakhstan and the network bounced back more powerful than ever, however the civil unrest in Kazakhstan earlier this week prompted authorities to shut down internet services across the country, plunging the network’s hashrate back down to about 172 EH/s at the time of writing.

On Tuesday, the United States Securities and Exchange Commission delayed giving a verdict on whether to approve or reject a Bitcoin spot ETF application by the New York Digital Investment Group (NYDIG). A new date has been set for March 16 this year. NYDIG’s application joins proposals by Bitwise and Grayscale on the SEC’s back burner.

Bitcoin hit another milestone this week. On Wednesday, the market dominance of the world’s number one cryptocurrency had sunk to 37.28%. The new figure marks Bitcoin’s lowest level of market dominance since 2018, though it still means that one currency alone corners well over a third of the market.

Also on Wednesday, the U.S. Federal Reserve indicated that it could move its decision to hike interest rates and stop printing money to mid-March. Bitcoin shed 6% of its value and crypto’s global market cap fell 6% in the 24 hours after the news. Stock prices also fell more than 3%.

While Chainlink is surging, other so-called altcoins are deeply in the red. Ethereum is down 19% from last week and trades at $3,030, despite NFT sales soaring again to start the new year (most NFTs are built on Ethereum).

This week, the second biggest cryptocurrency was caught in the crosshairs of competitive concerns.

On Wednesday, a team of analysts at investment bank JP Morgan declared that Ethereum could face competitive difficulties from rival blockchains like Avalanche, Solana and Terra in the near future, since all of them are providing more scalable service and lower gas fees than Ethereum. Ethereum’s developers responded, saying the critiques were exaggerated.

That same day, a report by crypto investment firm Electric Capital concluded that Polkadot, Avalanche, Solana, and Terra have all had faster initial growth than Ethereum did, in terms of active development, than Ethereum back when it was at a comparable stage in its journey. It’s worth adding the caveat that Ethereum grew in a very different market environment to its rivals.

It’s been a dismal start to 2022 for crypto, but excitement within crypto about what’s up ahead has not dampened because of it. 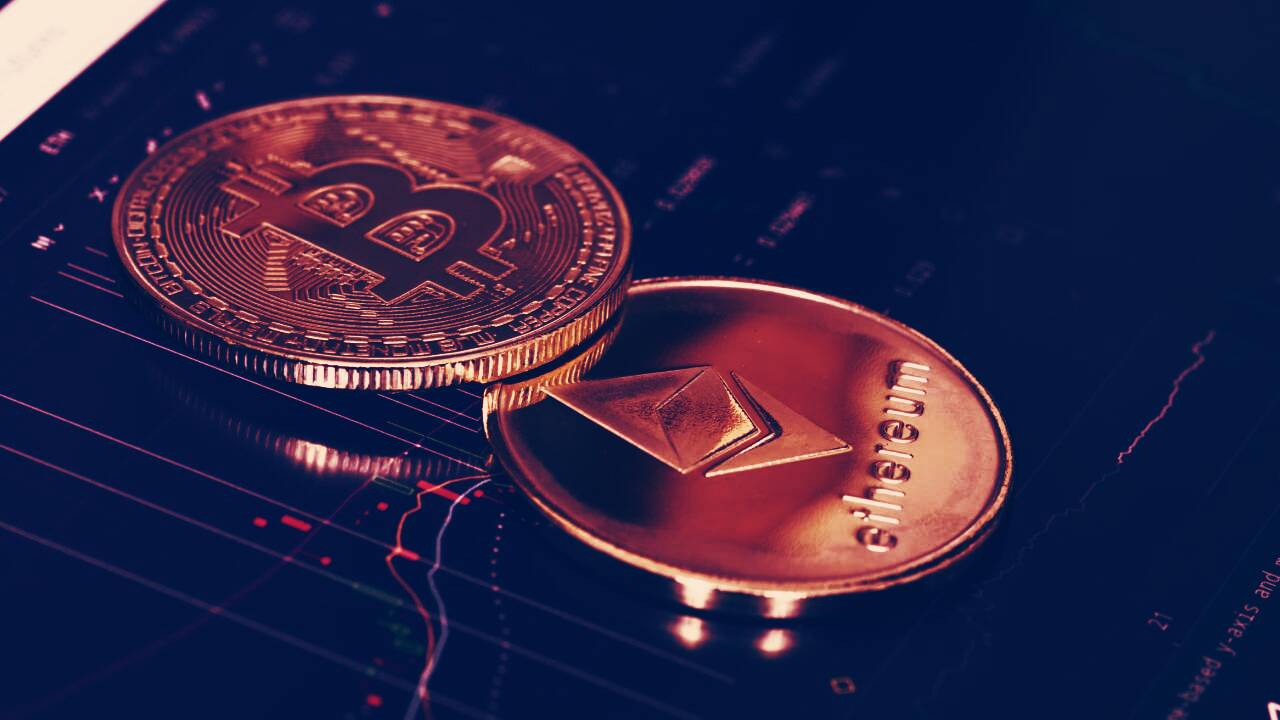