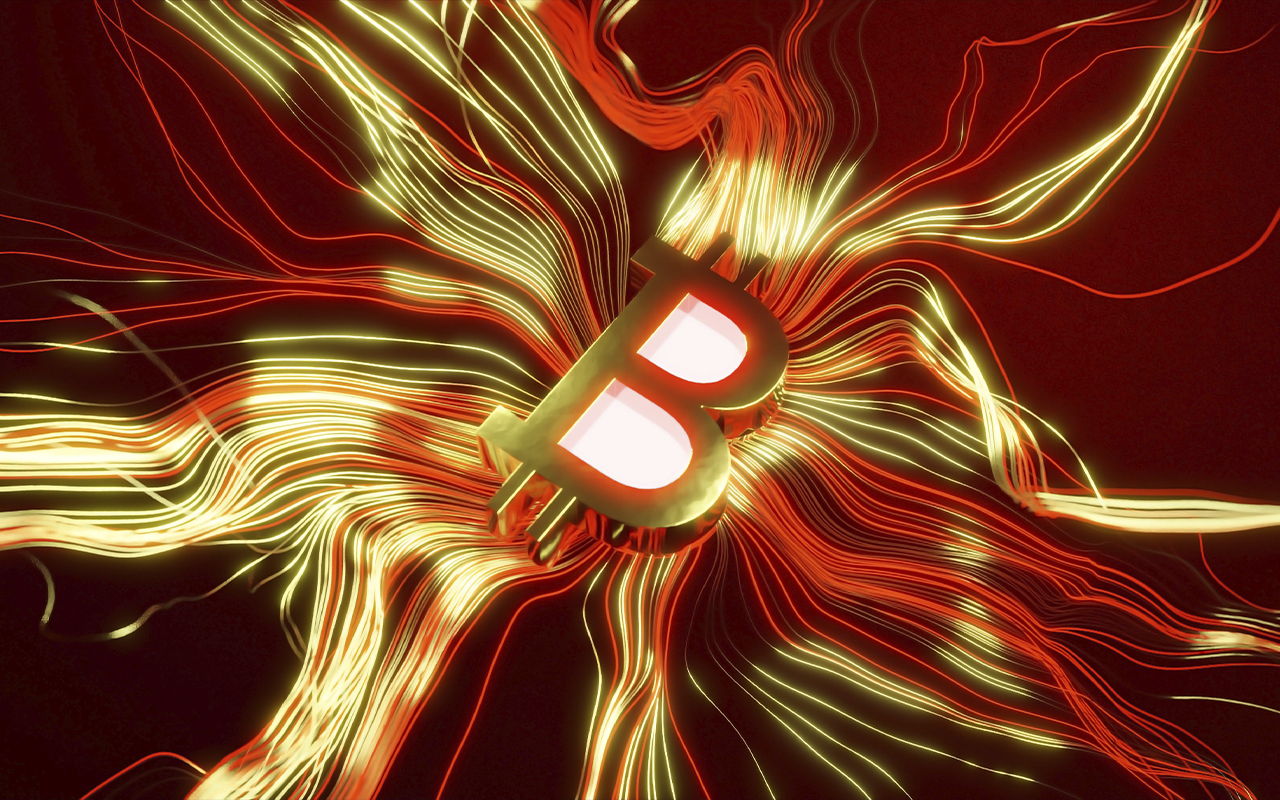 Chinese journalist and insider Colin Wu reveals that Tron's founder might be very far from being alone in the club of influential blockchain proponents who use this dip to buy.

Mr. Wu has taken to Twitter to share that His Excellency Mr. Justin Sun, the eccentric billionaire and tech entrepreneur behind Tron and BitTorrent, purchased 100 Bitcoins today.

On January 8, Justin Sun said that he would buy another 100 BTC. And also @ the President of El Salvador and the CEO of microstrategy. However, in December, Justin Sun was suspected of depositing 166,000 ETH into Binance.— Wu Blockchain (@WuBlockchain) January 8, 2022

While the current price of Bitcoin (BTC) is attempting to get back above $42,000, the net volume of the purchase is about $4.2 million.

Also, Mr. Sun mentioned the president of El Salvador, Nayib Bukele, and the CEO of Microstrategy among possible other large-scale buyers of this "dip."

As covered by U.Today previously, three weeks ago, on Dec. 17, 2021, Justin Sun announced that he planned to resign as TRON CEO and become Grenada's ambassador to the WTO.

Blood on the streets

Mr. Wu added that it was Justin Sun who deposited a nine-digit sum in Ethers to Binance recently.

Three days ago, on the Fed's alarming announcements and the Kazakhstan Internet shutdown that affected 12% of the Bitcoin (BTC) hashrate, the crypto king plunged to multi-month lows at $41,500.

The Crypto Fear and Greed Index plummeted to 10/100, which is its lowest level since the mid-July sell-off. The last time it was so low was when the BTC price tumbled below $30,000.