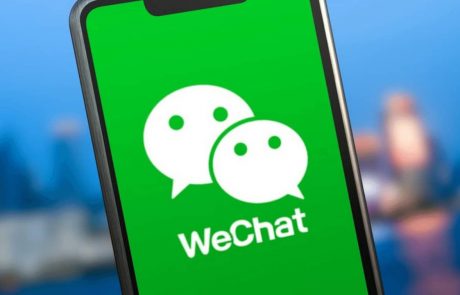 China’s leading messaging application – WeChat Pay – will reportedly begin supporting the e-CNY. The app has more than one billion users, meaning the initiative could significantly boost the distribution of the digital yuan.

According to a recent CNBC report, WeChat Pay – a multi-purpose messaging and mobile payment app – will begin supporting digital yuan settlements. The company’s move is expected to rapidly increase the number of citizens operating with e-CNY as the firm has nearly 1.2 billion active users.

Speaking on the matter, Linghao Bao – Analyst at Consultancy Trivium China – opined that Chinese consumers are so committed to the two companies that they can’t be convinced to switch to a new mobile payment app.

“So it makes sense for the central bank to team up with WeChat Pay and Alipay as opposed to doing it on its own,” he concluded.

The potential expansion of the Chinese CBDC usage comes a few weeks before the start of the Beijing Winter Olympics. The authorities have already announced they might allow athletes and foreign visitors to use the financial product during the sports event.

The People’s Bank of China has been trying to promote its central bank digital currency (CBDC) on numerous occasions throughout the past several months. Following these efforts, the institution informed last November that the number of individuals who have opened digital yuan wallets reached 140 million.

Earlier this week, the digital currency research institute of PBoC released the “e-CNY (Pilot Version)” app – a mobile wallet for the Chinese CBDC – on iOS and Android stores across the country. The development enabled local users to download it and conduct pilot trials of the digital yuan and its circulation services.

The initiative was first available in Shanghai, while later, it spread out to other regions of the most-populated country.

The institute reminded that the feature is still in a research and development mode. The “e-CNY (Pilot Version)” is only accessible to accredited users via institutions that provide digital yuan services, such as major domestic banks. 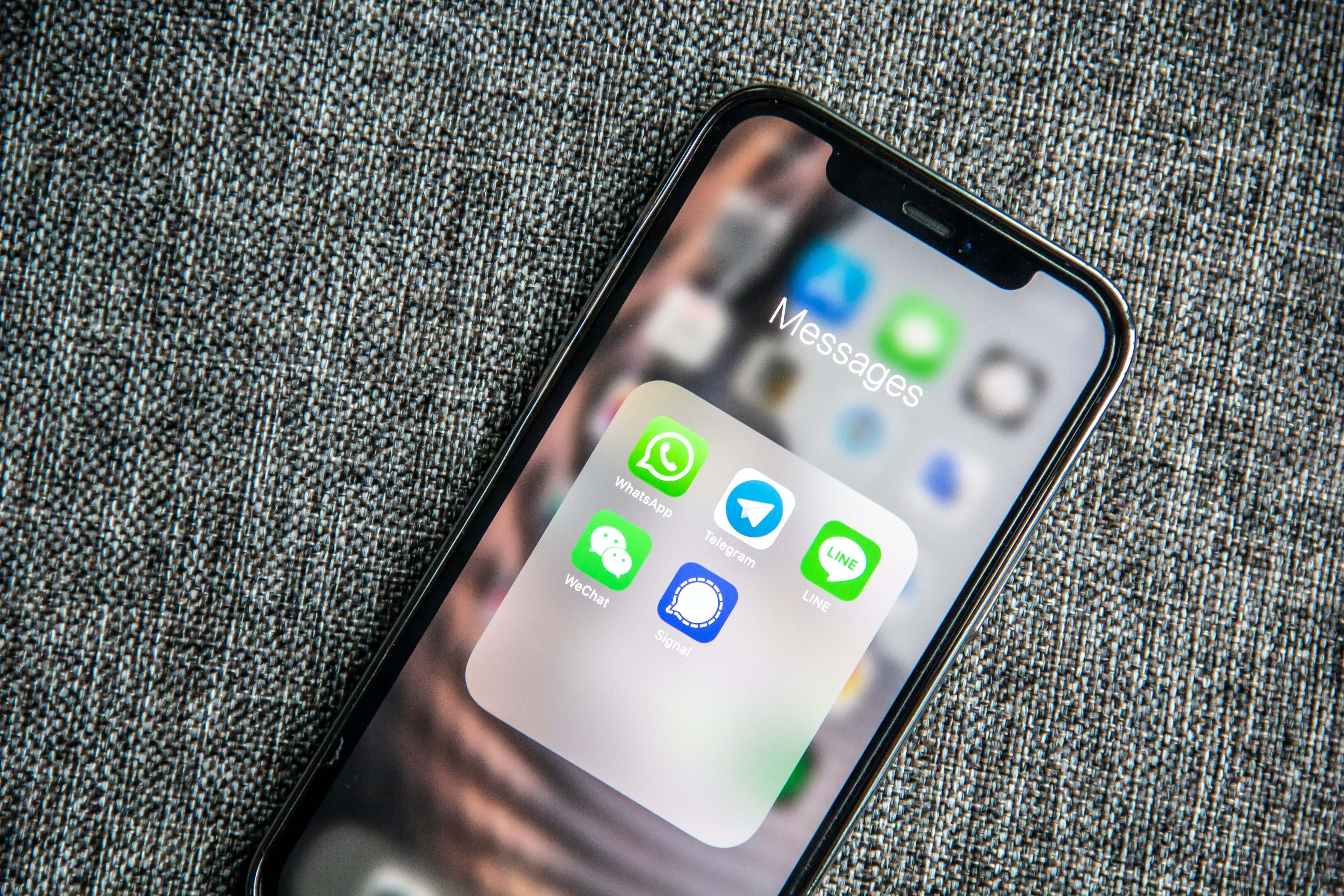 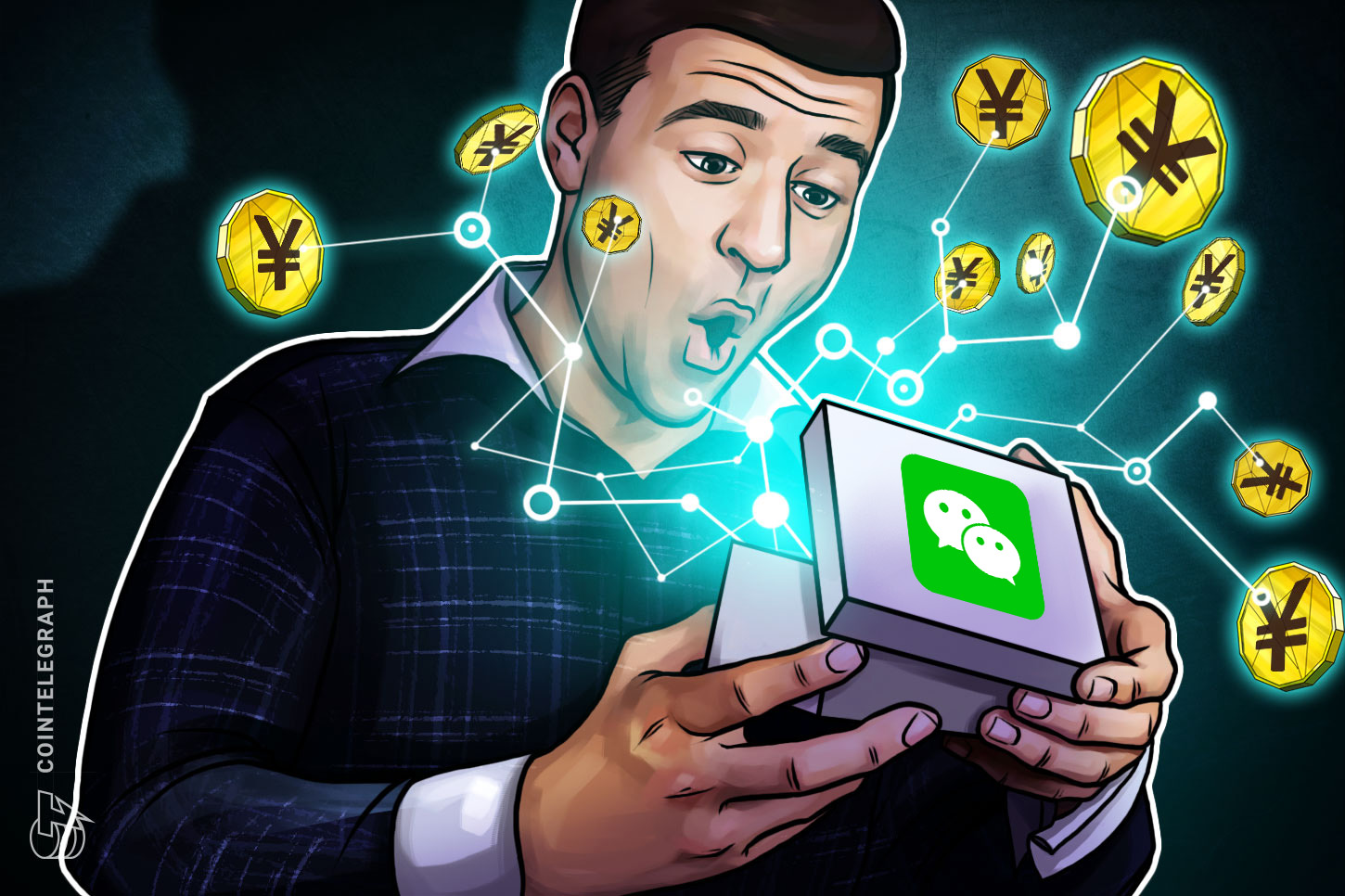