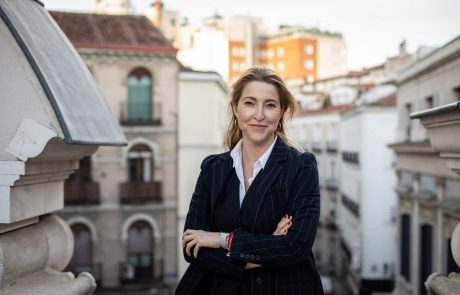 Spanish politician and deputy of the Ciudadanos in the country’s Congress, María Muñoz, has proposed the creation of a national strategy to attract Bitcoin miners and other crypto-related activities following the protests in Kazakhstan.

The protests in Kazakhstan have repercussions all over the world, also for Bitcoin. We propose that Spain positions itself as a safe destination for investments in cryptocurrencies to develop a flexible, efficient, and safe sector. – She wrote.

Last year we have proposed the creation of a National Strategy for Cryptocurrencies and for a high-level forum consisted of industry experts for the establishment of a regulated market that’s also flexible, favorable and safe for the mining and usage of cryptocurrencies.