This lawmaker thinks Spain can lure miners from protest-stricken Kazakhstan China’s crackdown on crypto mining sent local miners on a global hunt for places to host their machines. Factors like lead times to build out hosting sites, energy and labor costs, tax regimes, climate, and political and business environments are among many local issues that make it difficult for miners to map out a specific route of migration. Over months, the crypto community saw miners perform exodus to different regions and Kazakhstan topped the chart. It became one of the most important regions for mining operations.

However, just recently protest-stricken regions took a major blow. The country is “in the midst of a nation-scale internet blackout after a day of mobile internet disruptions and partial restrictions.” Consequently, BTC hashrate has suffered massively. A lot of people have been suggesting that the miners might need to relocate to some other country given the unrest in Kazakhstan.

In this context, Maria Munoz, a member of the Congress of Deputies from the center-right Citizens party is making headlines after her latest proposal. According to her, Spain might become a safe destination for investing in cryptocurrencies amid protests in Kazakhstan. Ergo, laying a path for miners’ exodus from the Kazakh region to Spain.

In a tweet, she said, ‘Given the importance of Kazakhstan for the global cryptocurrency market, we have also addressed a more specific question to the government on this matter.’

Well, this certainly, if successful, will boost Spain’s share to the average monthly hashrate. At the time of writing, it stands at o.o5%. For context, the U.S. accounts for 35.4%.

It is interesting to note that Maria expects Spain to develop a flexible, efficient, and safe sector. However, as past bore the witness, mining operations have caused massive power outages across a specific region, for instance, Iran. Not so surprisingly, the Iranian government took steps to offset the blackouts.

Surprisingly, Maria’s tweet suffered scathing criticism on the social media platform. Ernest Urtasun, a member of the European Parliament, described her recent initiative as “a bad joke”. He claimed that Bitcoin mining is damaging the environment.

Well, that’s actually true. Reportedly, young people in Spain chose crypto investments over pension funds. 21% of young people invested in cryptocurrencies, which makes crypto the most contracted investment product, followed by pension funds and deposits (19%). At least this was the case in October 2021.

Spanish banks too had portrayed interest for the same. That being said, regulators obviously didn’t see eye-to-eye on this aspect. 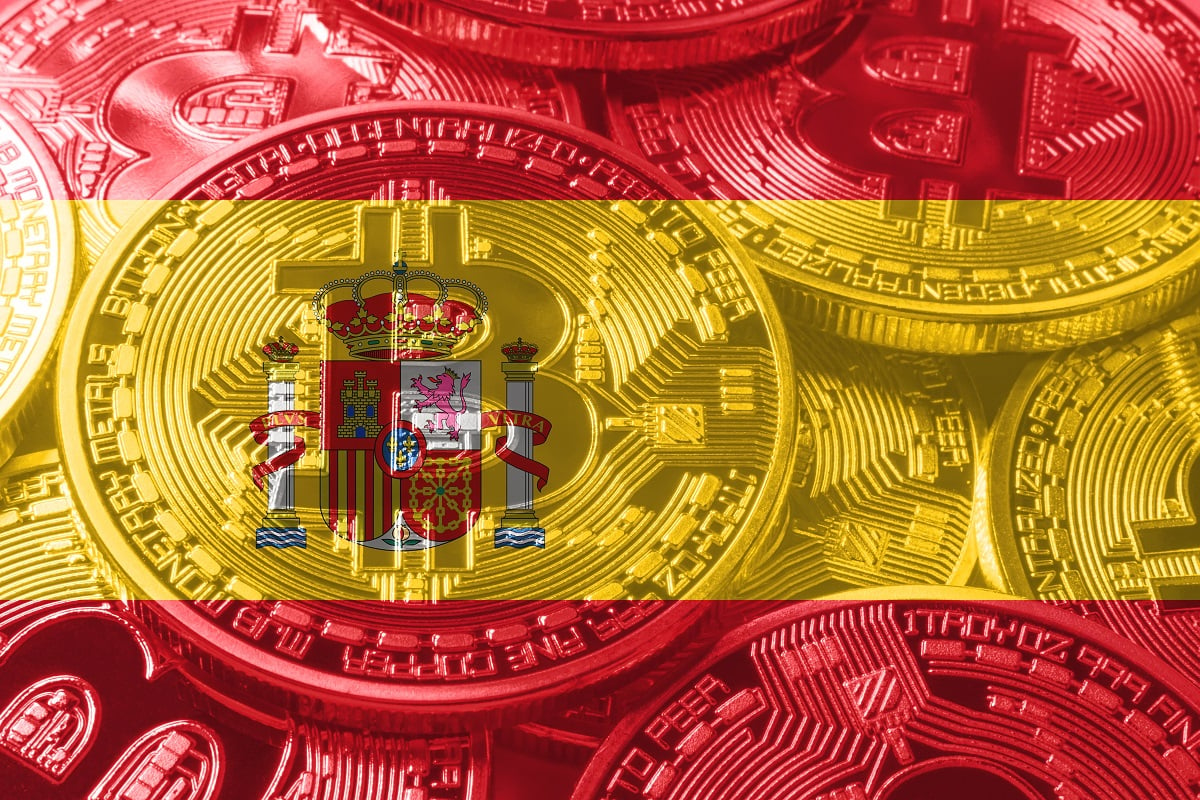 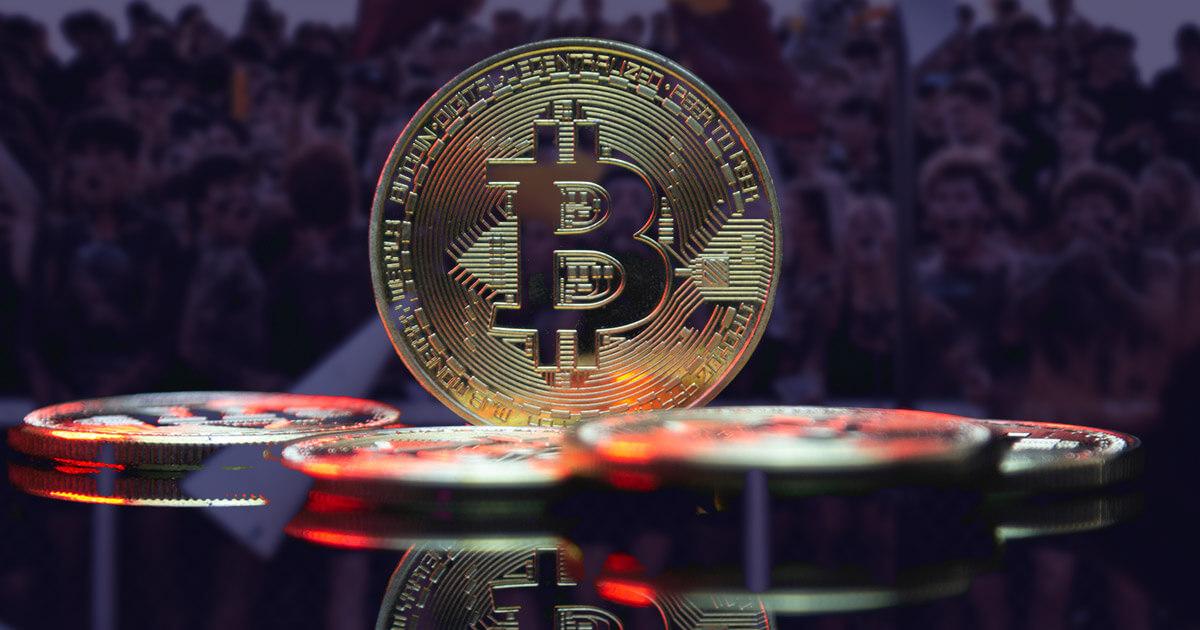