103.2 Million SHIB Burned in Single Transfer by This Company: Details 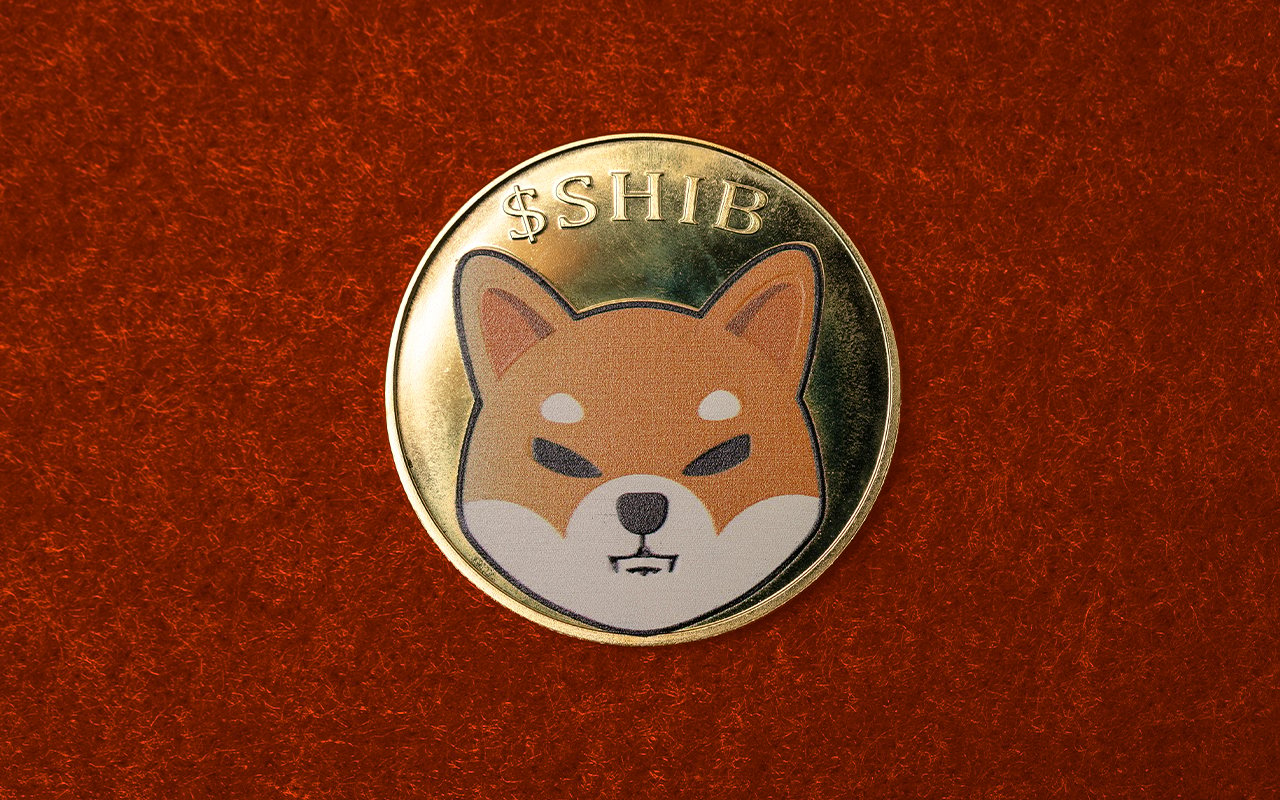 Over the past nine hours, a single transaction moved 103,270,223 SHIB to the dead Shiba Inu wallet to permanently take these tokens from the current circulating supply.

103 million SHIB burned in one hour

When the @shibburn Twitter page tweeted that a total of 103.2 million Shiba Inu had been burned in a single transfer, the Bigger Entertainment owner, Steven Cooper, clarified that it was his team that had burned these SHIB coins.

Bigger Entertainment is a crypto record label who gets music artists to donate 20 percent of their royalties to buying SHIB that will be burned later on. The company also sells NFTs, merch and tickets to music events. Part of the profits from all this also goes to acquiring SHIB to destroy them.

This was us at https://t.co/qAZCxRSOssLearn how our company is contributing to the #shib burns using music playlists, merch, nfts, games, burn parties, and more.— Steven Cooper (@iamstevencooper) January 8, 2022

This company started their SHIB burn campaign back in October 2021, and since then they have burned almost one billion SHIB together with the aforementioned 103.2 million.

Over the past five days, however, a close to 150 million SHIB has been destroyed, according to the data provided by etherscan. By now, a total of 410.3 trillion of these meme coins have been burned – 41.03007 percent of the overall SHIB supply which initially amounted to one quadrillion.

Other businesses that have pledged to burn SHIB

There are a few other businesses that have joined the SHIB burn campaign. Among them is Shiba Coffee Company. This coffee-shipping business supports the SHIB ecosystem, buys SHIB with 100 percent of its profits and burns ten percent of the SHIB it buys.

The Vibe Maquillage, a cosmetics brand, destroys fifteen percent of its earnings in SHIB mad from sales. 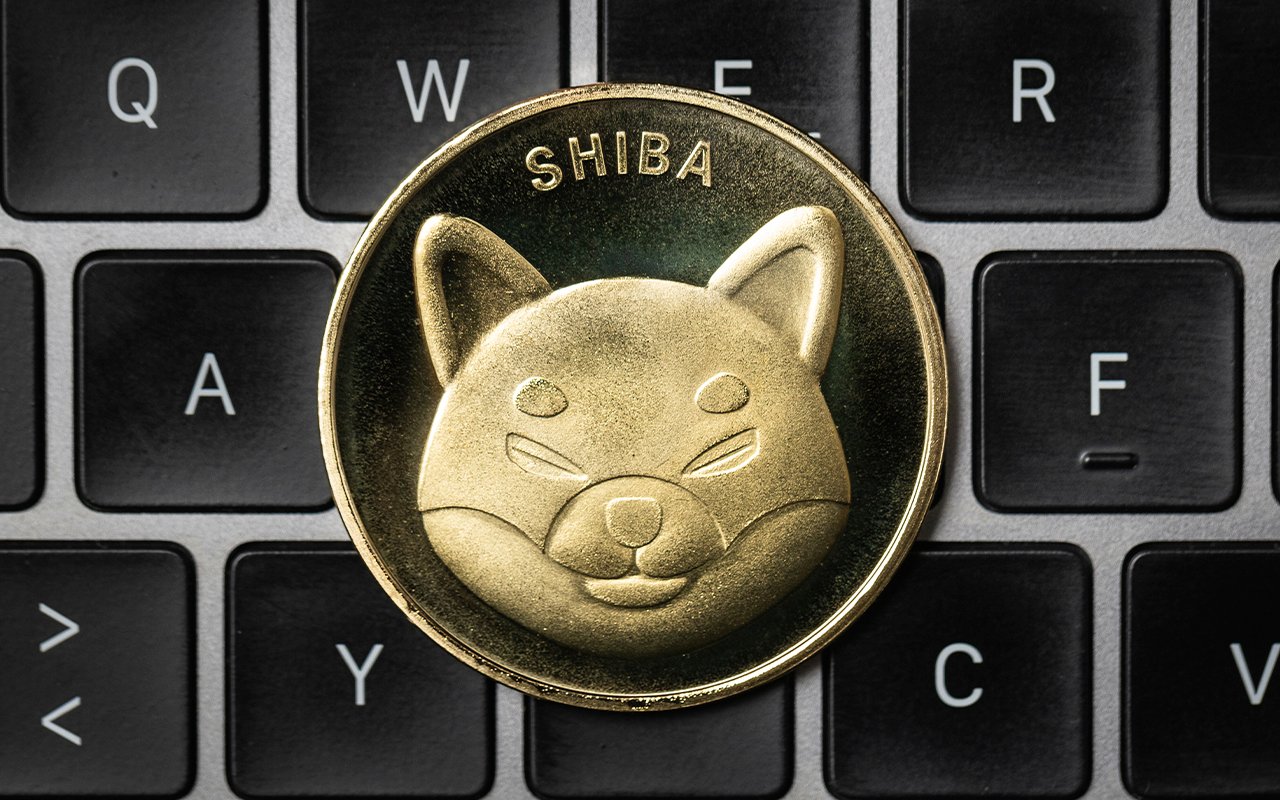