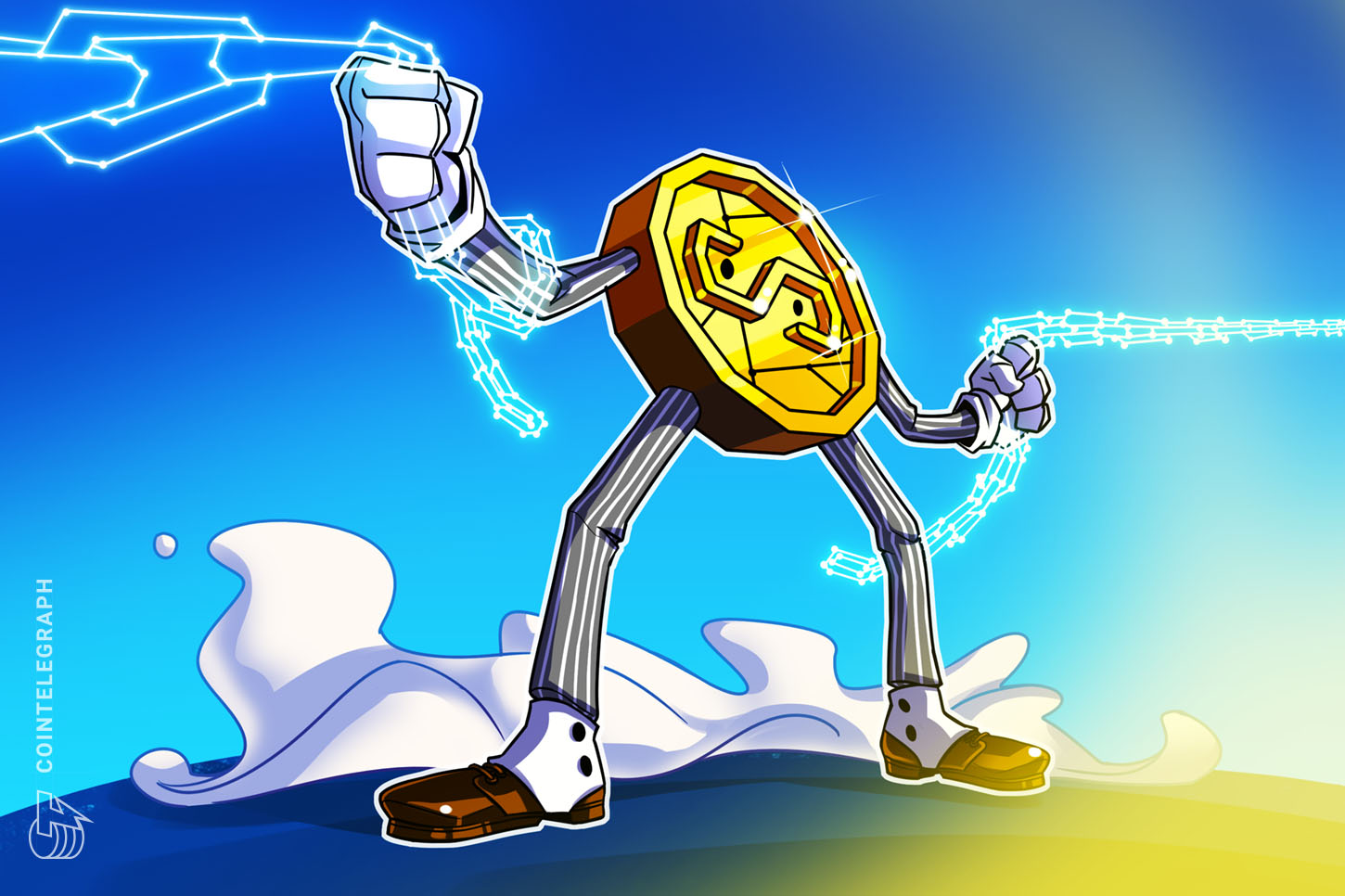 American fintech giant PayPal Holdings has reportedly confirmed its intent to launch its own stablecoin named PayPal Coin. The development of an in-house stablecoin was first discovered in the source code of Paypal’s iPhone app by developer Steve Moser.

“We are exploring a stablecoin; if and when we seek to move forward, we will of course, work closely with relevant regulators.”

Moser’s finding uncovered that PayPal is in the works of building PayPal Coin, which will be backed by the United States dollar. However, a PayPal spokesperson clarified that the source codes of the iPhone application were developed in a recent hackathon.

While PayPal’s digital asset is in the making, the name, logo and features of the in-house token are subject to change prior to launch. Supporting the ongoing development, PayPal has previously launched new features that allow users to buy, hold and pay with digital coins.

da Ponte had also pointed out in an interview from November 2021 that PayPal has “not yet seen a stablecoin out there that is purpose-built for payments.” According to him, a stablecoin should support payments at scale while ensuring the security of the network, adding:

“There would have to be clarity on the regulation, the regulatory frameworks, and the type of licenses that are needed in this space.”

In addition to launching its own stablecoin, PayPal has also taken proactive measures to spread crypto-related services in jurisdictions out of the U.S. 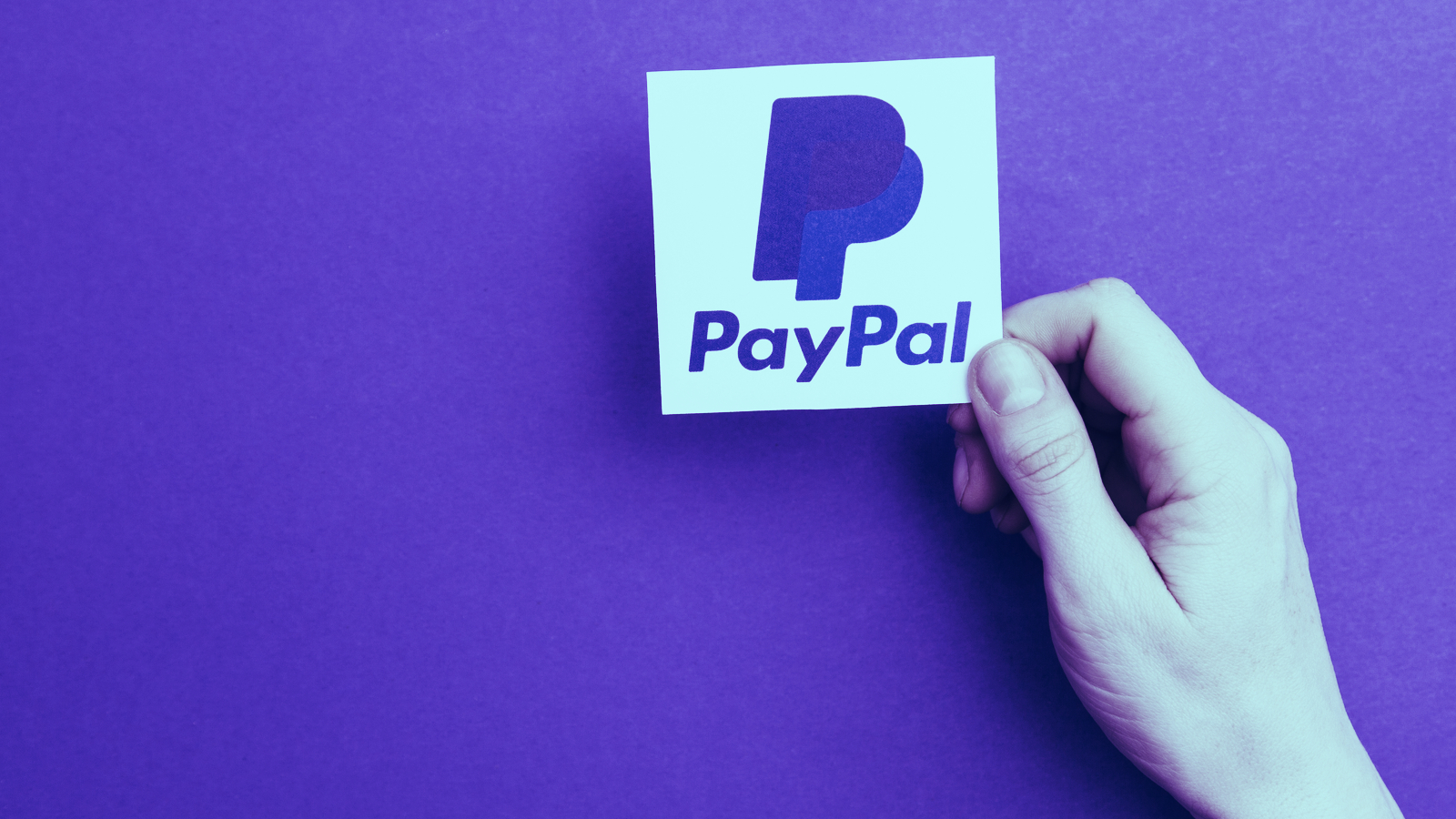 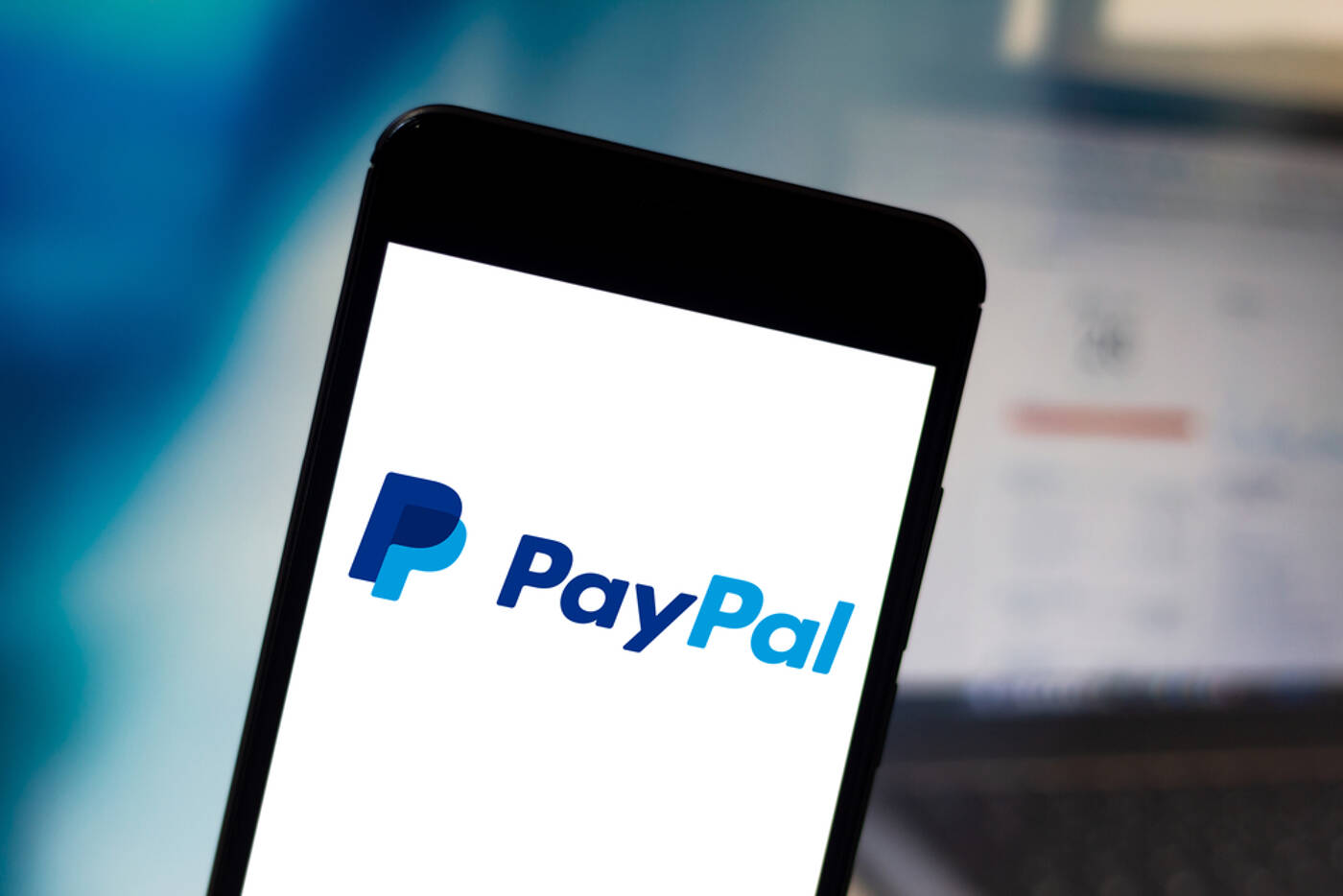 PayPal Inches Closer to Launching its very own Stablecoin 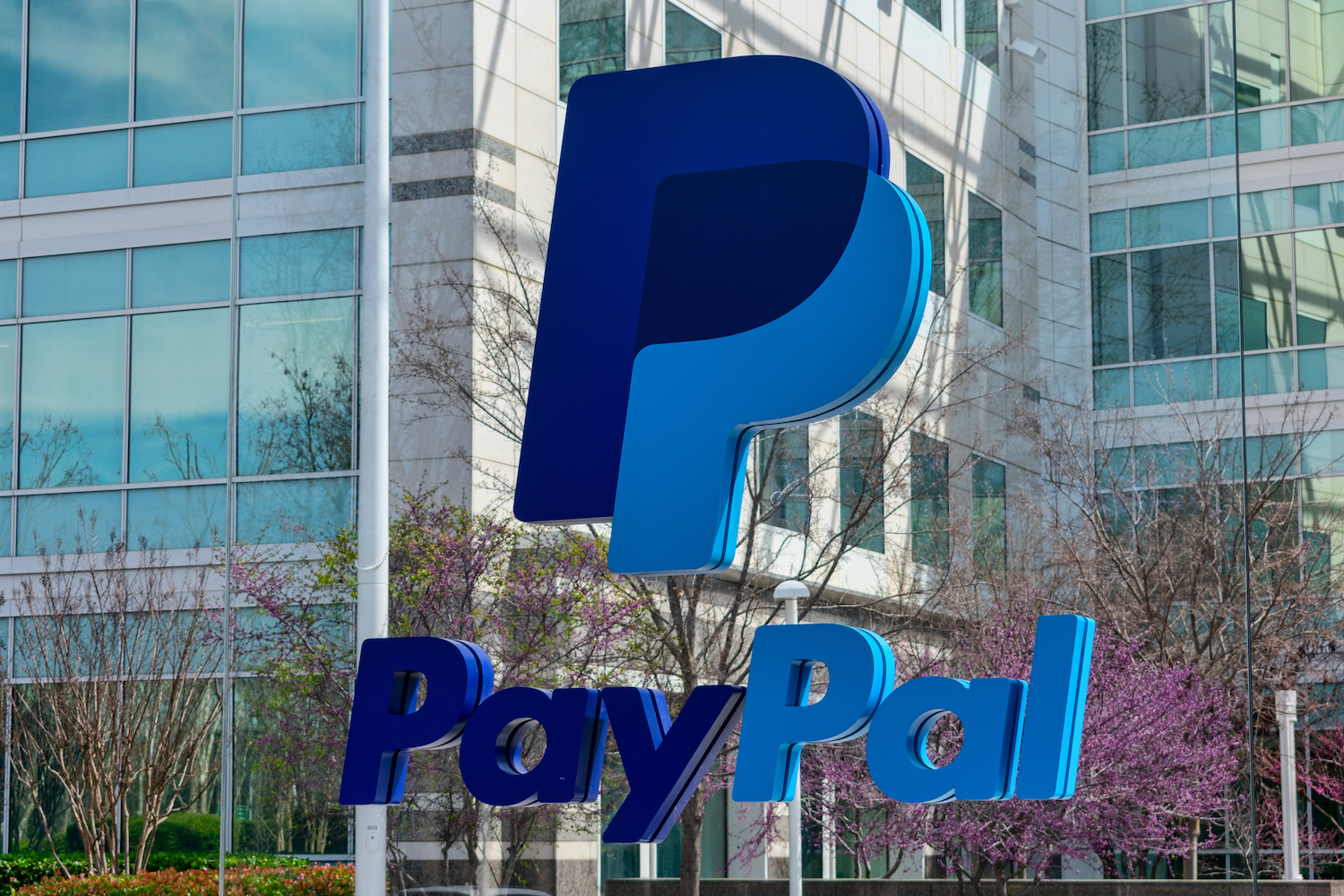 PayPal Is Exploring Creating Its Own Stablecoin as Crypto Business Grows