The SEC Files A Strike Against Ripple’s Defense. Could It Drown XRP? 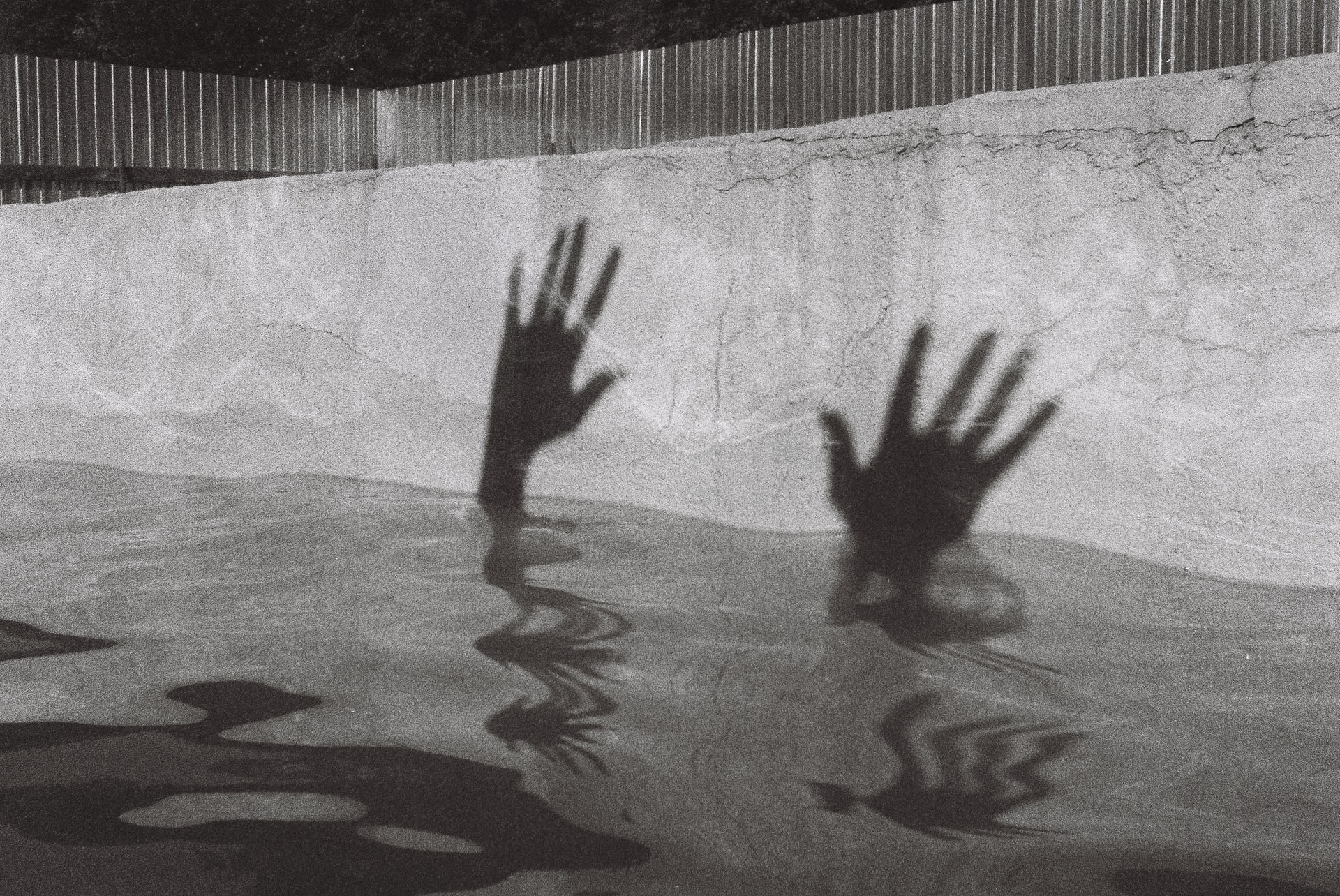 The U.S. Securities and Exchange Commission (SEC) made a surprise attack on the Ripple case by filing a letter of supplemental authority to strike Ripple’s “fair notice” defense. Simultaneously, the token XRP is down 2.33% in the last 24 hours to $0.7 following the market’s downtrend.

As the popular SEC vs. Ripple case is expected to be resolved around April this year, the SEC has made a new move that left many wondering if previous expectations could change.

The American regulator is using a winning move from another case to strike at Ripple’s key arguments.

The SEC had taken John M Fife and five entities controlled by him to court in September 2020 for selling $21 billion of penny stocks and gaining a profit of $61 billion without registering as security dealers.

FIFE’s defense adopted an argument similar to Ripple’s, alleging the SEC hadn’t given them a fair warning and the term “dealer” can be widely interpreted. Last month, the court denied this argument.

What Does It Mean For The Ripple Case?

Naturally, the regulator now aimed to use this denial to strike at Ripple’s “fair notice” key defense.

Similarly, Ripple’s “fair notice” defense alleges the regulator failed to notify them about a possible violation of federal securities laws and claimed the term “investment contract” is being misused by the SEC, adding that “The SEC’s theory, that XRP is an investment contract, is wrong on the facts, the law and the equities.”

No foreign regulator has determined that XRP is a security. In fact just the opposite is true. The U.S. would be the unfortunate outlier.

The SEC is using the FIFE case latest outcome to insist that the term “investment contract” is bound by legal parameters since 1946:

However, the cases have distinct terms. The attorney Jeremy Hogan explained via Twitter that the FIFE case outcome “marginally helps the SEC’s position in its Motion to Strike Ripple’s Fair Notice Defense so the SEC filed it with the court.”

Although the SEC is trying to make a move out of the similarities from both cases, Hogan claims that FIFE’s “was in a very different stage of litigation and the standard is completely different than the SEC v. Ripple case.

In the “Fife” case, the Defendant tried to argue “Fair Notice” in order to dismiss the lawsuit entirely (and failed) because the burden is very high on a party moving to strike a pleading. In the Ripple case, it’s the SEC that is trying to strike the affirmative defense of Fair Notice and it has the high burden to meet.

Ripple CEO Brad Garlighouse had remained hopeful at the end of 2021 as he expressed to CNBC:

Clearly we’re seeing good questions asked by the judge. And I think the judge realizes this is not just about Ripple, this will have broader implications.

The Impact On XRP

The next hearing will be a key day for the outcome of the Ripple case, thus XRP’s price.

The timing is rather complicated for XRP. Its downtrend seems to follow the general crypto market movement. XRP is down 2.33% in the last 24 hours to $0,7634 as it shows in the next chart: 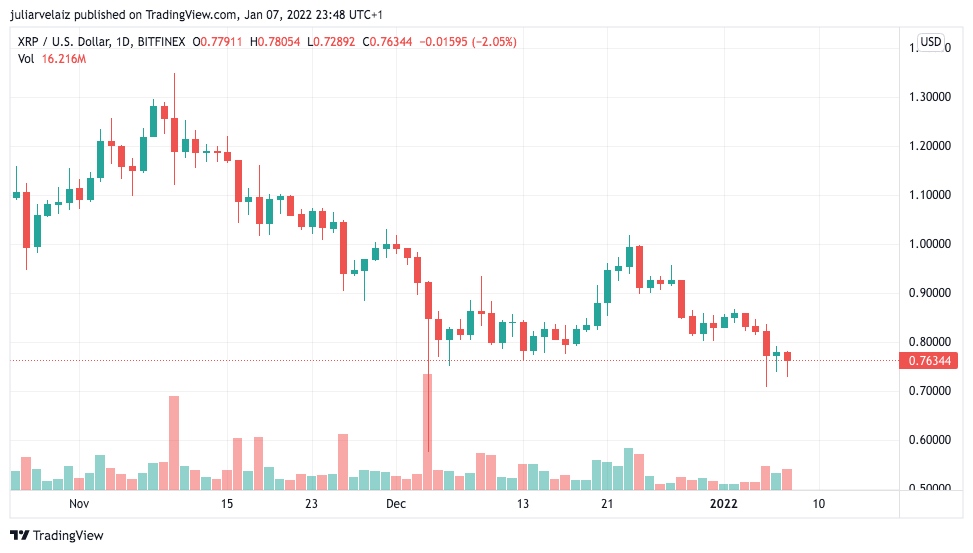 After the SEC filed the lawsuit against Ripple in December 2002, the XRP price plunged dramatically from $0.60 to $0.1748. It continued to drop and lose ground but remains inside the top 10 crypto Ranking.

The XRP enthusiasts’ expectations are for Ripple to win the case and XRP to enter a massive rally, surging to its all-time high of $3.4 or even double numbers. However, the previous projections hadn’t taken into account the current crypto market downtrend.

And if the Ripple case were to have a surprisingly negative resolution, XRP might see an outcome just as sad.