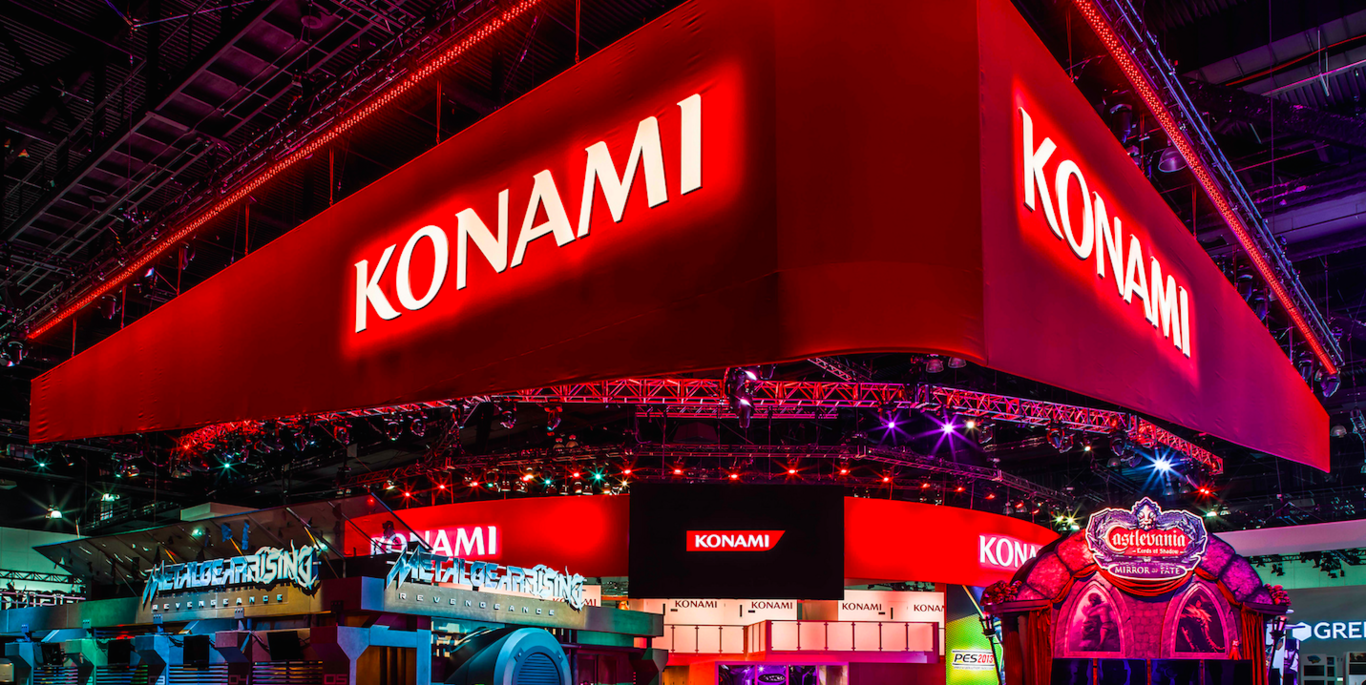 Video Game Giant Konami is launching a NFT auction to commemorate the “Castlevania” franchise. The box will include 14 tokens, audio files, and poster art showing scenes from early Nintendo games. The auction will begin the next week, January 12, 2022.

The Castlevania 35th Anniversary NFT collection online portal was unveiled by Konami on Thursday. The collection will be auctioned off on the NFT marketplace Opensea. The NFTs from Konami will pay tribute to the franchise, which began with the Nintendo Entertainment System game “Castlevania” in 1986. (NES).

Scenes from several series entries on the NES and its Japanese equivalent, the Famicom, are included in the NFT collection. Original pixel graphics of Dracula’s Castle, poster art for the Title Boy Advance game “Castlevania: Circle of the Moon,” and audio for the recurring music theme “Vampire Killer” are among the other tokens in the collection.

Unlike other non-fungible tokens from gaming firms, these NFTs will not have any in-game utility.. They’re just trinkets to commemorate the series’ 35th anniversary. 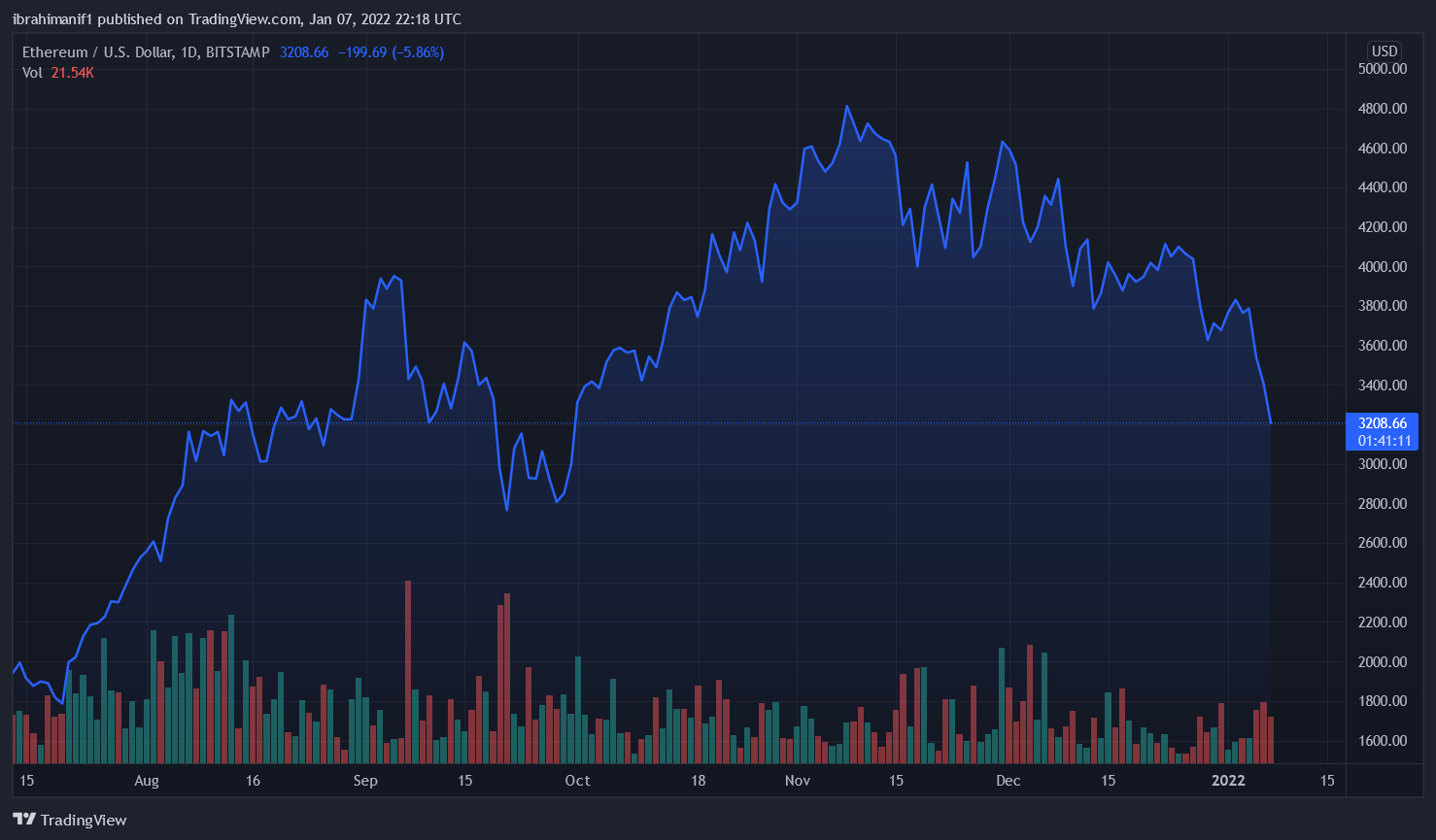 Other Game Companies Have Jumped On NFTs

Several game companies are interested in NFTs. Ubisoft, Square Enix, Electronic Arts, and GameStop have all announced plans to deploy NFT products and services, or have tentative plans to do so.

Ubisoft, has previously released NFTs for use in Tom Clancy’s Ghost Recon Breakpoint on a PC (PC). The move was chastised for the NFTs aspects and for the usability of NFT products.

The news from Konami coincides with SEGA’s recent revelation that it may abandon its NFT plans owing to poor reception. SEGA first unveiled its plans for NFT in March 2020.

Konami’s debut into the NFT space has been mocked by some video game players. Conversations regarding the company’s NFTs have been strewn across social media since Thursday. 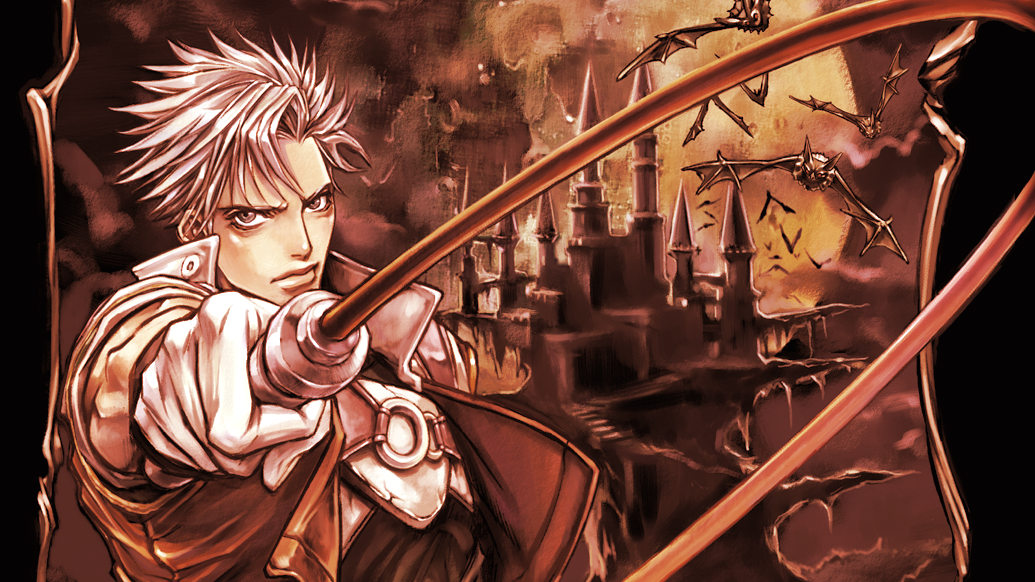